The Falcon and the Winter Soldier: Marvel tease Disney+ series

The superhero blockbuster has fully arrived on the small screen this year, with the Super Bowl TV spots teasing what’s next for Marvel on Disney Plus following the first few episodes of the MCU’s mind-bending series, WandaVision. Fan reactions poured in on Twitter as more comic book action was revealed.

The Super Bowl is always a hot spot for movie and TV trailers, and this year was no different with plenty of new Marvel projects about to hit Disney Plus.

The first trailer of the night teased the Marvel Cinematic Universe’s return to its action-packed roots with Falcon and the Winter Soldier.

Marvel Studios’ second series on Disney Plus will air weekly on the new streaming service from Friday, March 19.

Anthony Mackie and Sebastian Stan both set their sights on the mantle of Captain America after Steve Rogers (Chris Evans) hung up the shield at the end of Avengers: Endgame. 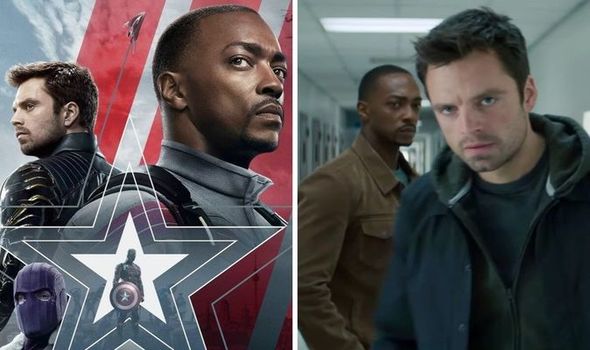 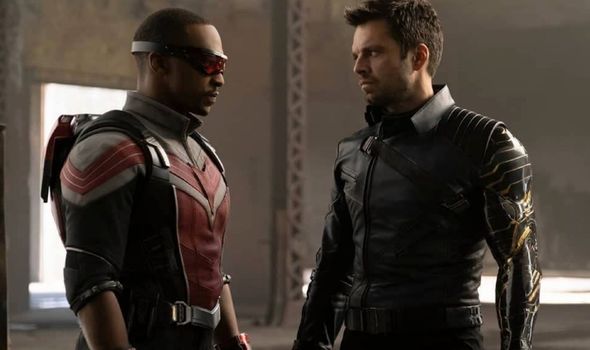 Boasting a movie-sized budget and state-of-the-art special effects, Marvel has shown it’s fully committed to bringing the full scale of the MCU to television with this trailer.

New footage has teased some of the most ambitious set pieces ever put to the small screen, as well as the return of some familiar faces.

Former agent Sharon Carter (Emily VanCamp) will be along for the ride, and will help the two ‘frenemies’ take down the villainous Baron Helmut Zemo (Daniel Brühl) after he was last seen attempting to disassemble the Avengers in Captain America: Civil War.

Viewers will also be introduced to John F. Walker (Wyatt Russell), a militaristic version of Captain America concocted by the US government. 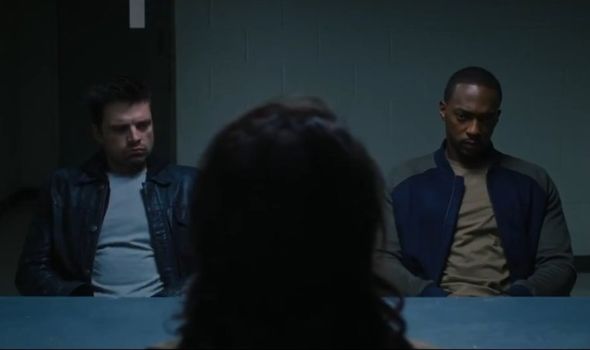 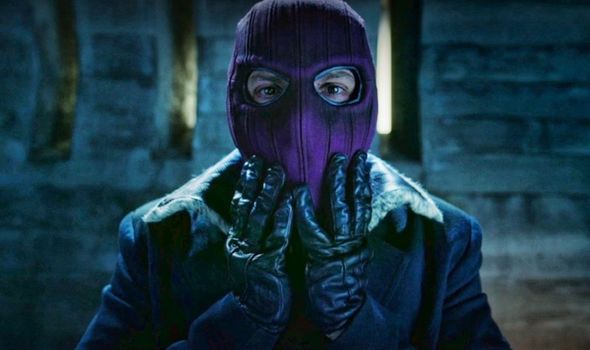 He is speculated to play a secondary antagonistic role in the new series, and was briefly glimpsed entering a major sporting event in the new trailer.

Although he failed to make an appearance in the new footage, Don Cheadle will also be reprising his role as James Rhodes/War Machine.

Plus, the two wannabe Captain Americas may have to take on Batroc the Leaper as George St.-Pierre will also be reprising his minor role from Captain America: The Winter Soldier.

One Marvel fan tweeted: “This was a fantastic trailer!! Really looking forward to this show.”

While another joked: “Sam and Bucky in couples therapy is not what I expected but it’s what I needed.”

The action-packed series is set to be the second entry in Marvel’s Phase Four, which was kicked off by WandaVision at the start of the year.

Disney Plus’s slate of five live-action Marvel miniseries is sure to please fans who have been waiting for the return of the series since 2019.

Speculation is still rife that Marvel’s upcoming big screen blockbusters will eventually be released on Disney Plus, though Natasha Romanoff’s long-awaited return is still slated to hit cinemas in May 2021.

In the meantime, Disney Plus subscribers still have Loki, Ms. Marvel and Hawkeye to look forward to, with several other small screen superhero series to come.

Falcon and the Winter Soldier premieres Friday, March 19 on Disney Plus.