SUPER-brainy lawyer Judge Rinder has to be taught how to peel a potato and use a whisk during a humiliating outing on Ready Steady Cook.

Rinder, a criminal law expert with a double first in politics and modern history, was flummoxed by the simple tasks while cobbling together a meal that appropriately included “camp donuts”, aka fried jam sandwiches.

The daytime star, 42, knocked back red and white wine while going head-to-head with Episodes actor Stephen Mangan, 52, in a Red Nose Day special.

Asked by Rylan Clark-Neal, 32, if he’d ever peeled a potato after the host had to give him a tutorial, Rinder said: “On the advice of my lawyer, I’m making no comment.” 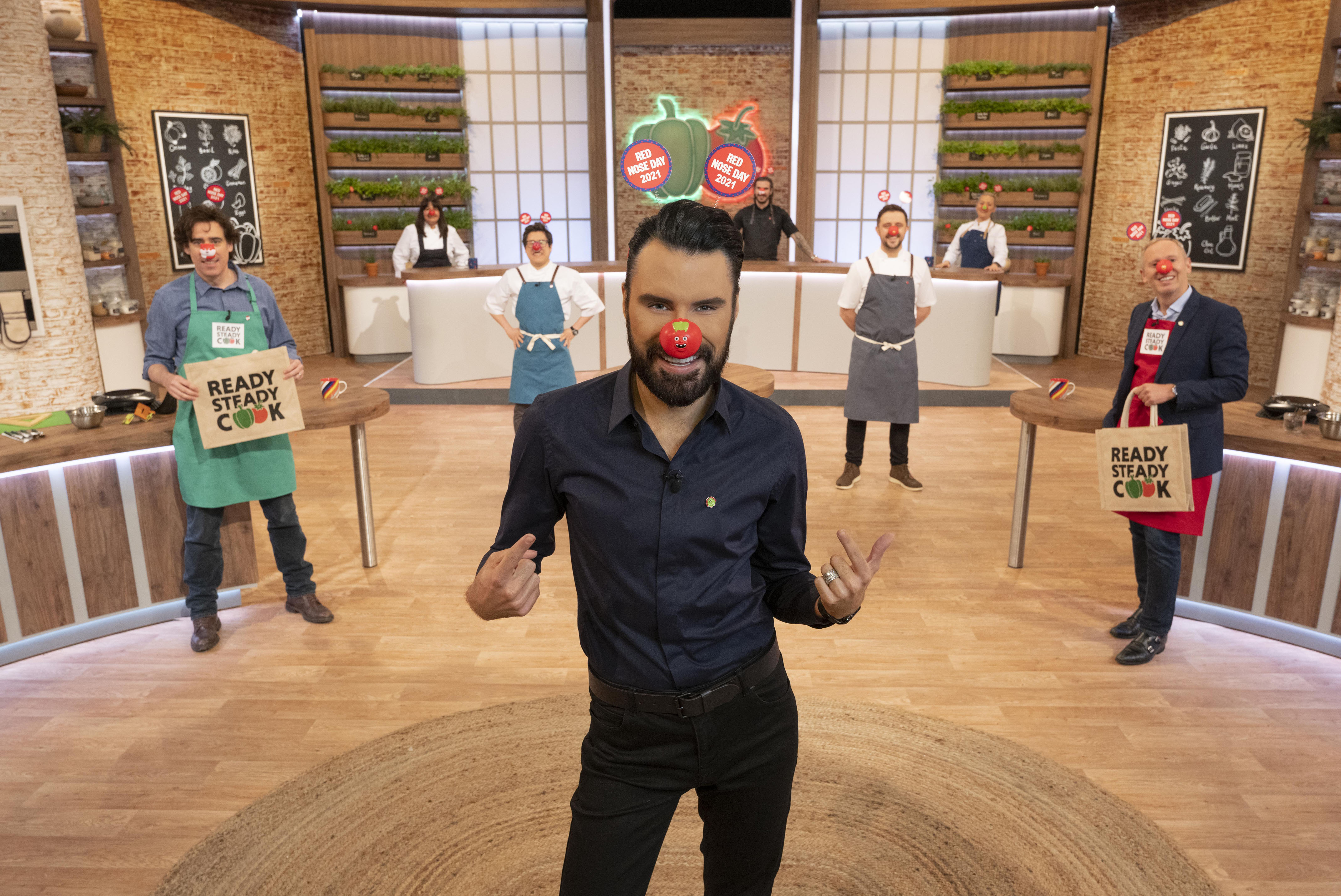 On his distaste for cooking, he added: “You need patience and, you know, I could be reading… that bit of the process is overrated. 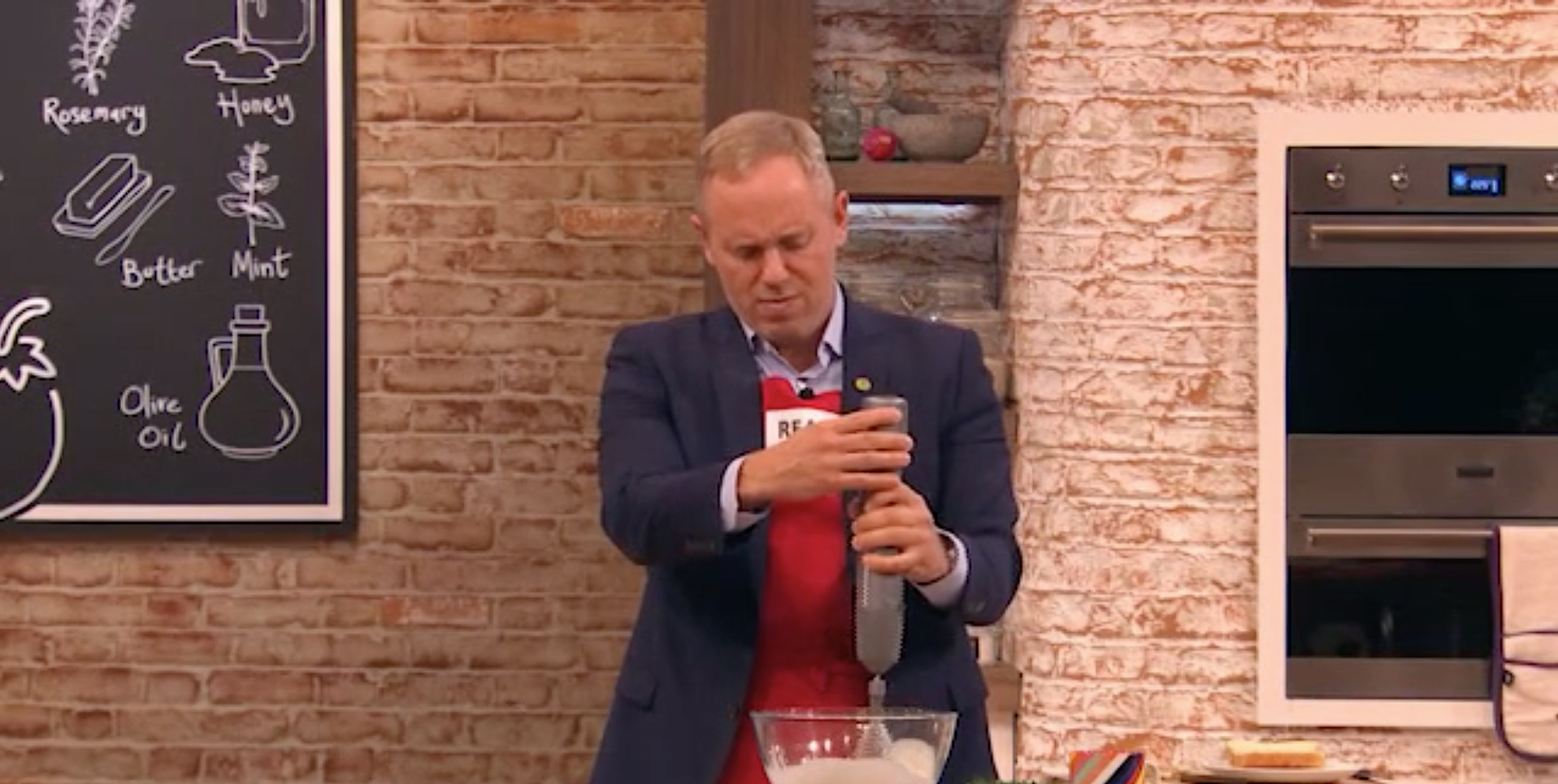 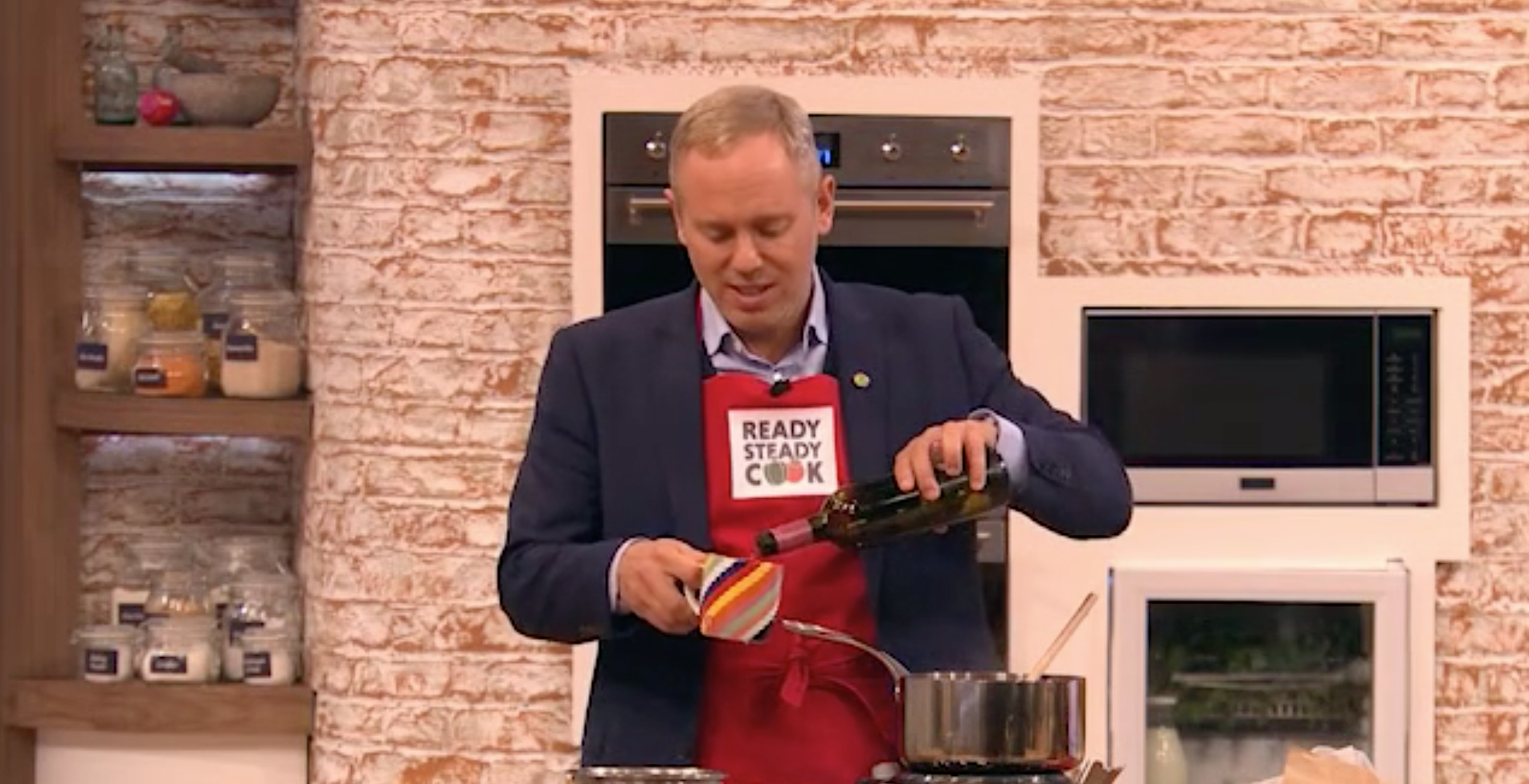 “I try not to do much. I mainly use my oven as storage.”

The Sun revealed last week that Rinder is in the mix to replace Piers Morgan, 55, as host of Good Morning Britain. 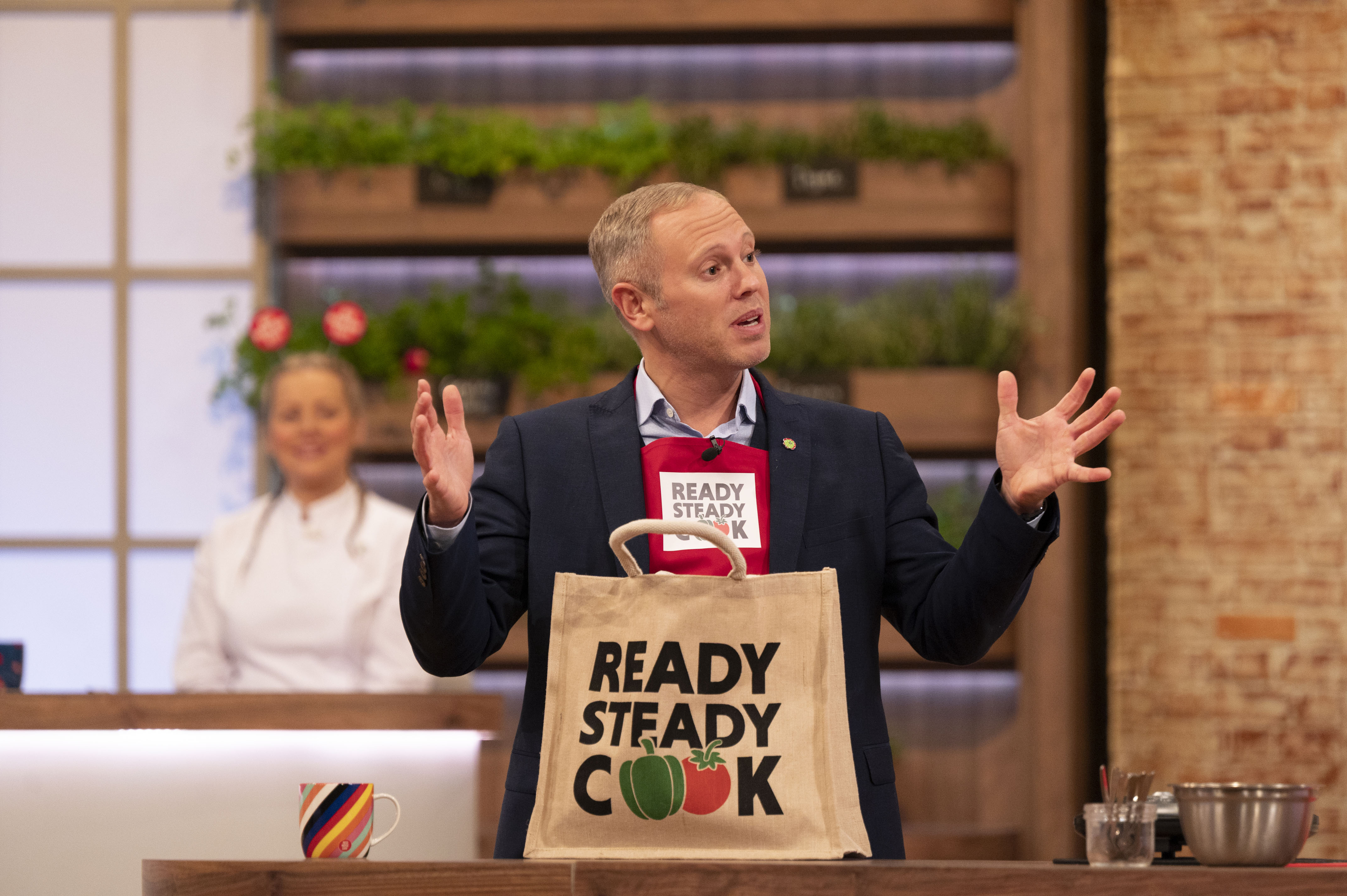 ITV bosses are considering drafting in the close friend of Susanna Reid, 50, in order to keep the chemistry she enjoyed with former co-anchor Piers, who stormed off set last week.

An insider said: “The dynamic between the two presenters would be instant because they have been good friends for years — even going on holiday together.

“Though he is often associated with light-entertainment shows, Rob is a no-nonsense lawyer who has the intellectual gravity to tackle any subject.

“And viewers know he will bring a flamboyant element to GMB as well as a sense of fun.”