Survivor: Winners at War has come to its thrilling conclusion after weeks of thrilling competition. Viewers were treated to a dream season of legendary competitors duking it out in one of the most challenging seasons to date. What’s more, they got to see Natalie Anderson, a physical powerhouse and bastion of mental fortitude, fight her way back to the tribe after an extended stint on Extinction Island. Now, however, Anderson has opened up about her biggest regret — not making fire. 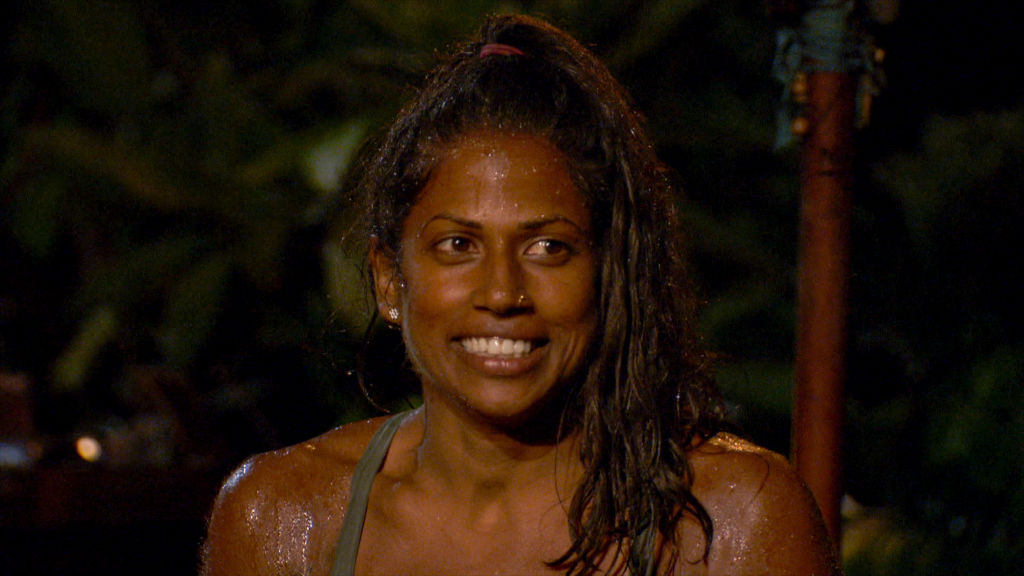 Natalie Anderson faced a severe setback from the outset on Season 40 of Survivor. Anderson was voted out right away, and sent to the Edge of Extinction after the first tribal council.

For Anderson, that meant a long road back to the tribe. She would have to survive on meagre meals, with little support. She also had to participate in grueling challenges to earn herself advantages — and she crushed it.

During an interview with Entertainment Weekly, Anderson revealed that she never once considered quitting the game and leaving Extinction Island.

Anderson explained, “Yeah, I don’t think I ever actually thought about quitting. I mean, I feel like I would have to be medevac-ed before I quit Survivor. But, for me, I made a decision day one that my head was going to be in the game, and I was all in. There was no pumping the brakes on me and you can see on Extinction, there was no kind of breaks. I never slowed down, and that’s how I am with everything. I’m just either full speed ahead, crashing into everything, or I’m just not going to do it.

She knew she wasn’t going to win 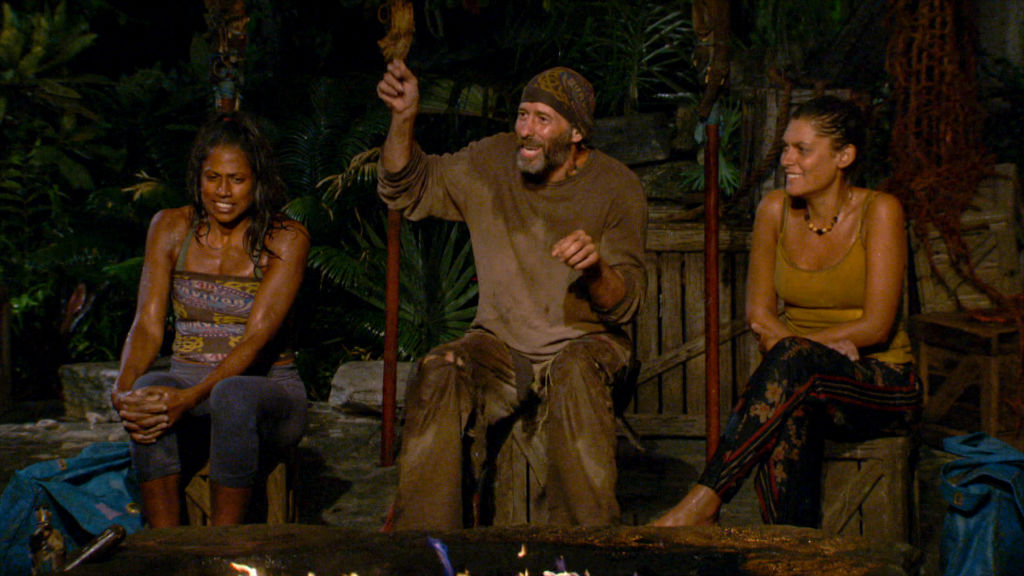 RELATED: These 10 ‘Survivor’ Champs Won Without Receiving Any Votes Against Them

Natalie Anderson did admit, however, that she was pretty sure she wasn’t going to win. When it was time for Anderson to progress to the final three, she was faced with a challenging choice – keep Tony Vlachos, or keep Sarah Lacina. And so she pitted them against one another in a fire-making challenge.

However, both Tony Vlachos and Sarah Lacina played an incredible game, shaping the social strategy of their tribe to meet their needs. And while it was true that Anderson had persevered against all odds to make it back to the Survivor tribe, she didn’t have that same story.

Anderson admitted to Entertainment Weekly, “I definitely didn’t think I won, but I had a way better feeling leaving tribal than I did as the year progressed. I think maybe it was half adrenaline and half being super confident in myself and expecting people to vote the way I would’ve voted. Maybe I put too much faith in some of the Edge of Extinction people. When I started the episode, I kind of made peace with the fact that I knew I wasn’t going to win.”

Natalie Anderson hasn’t made peace with her ‘Survivor’ finale 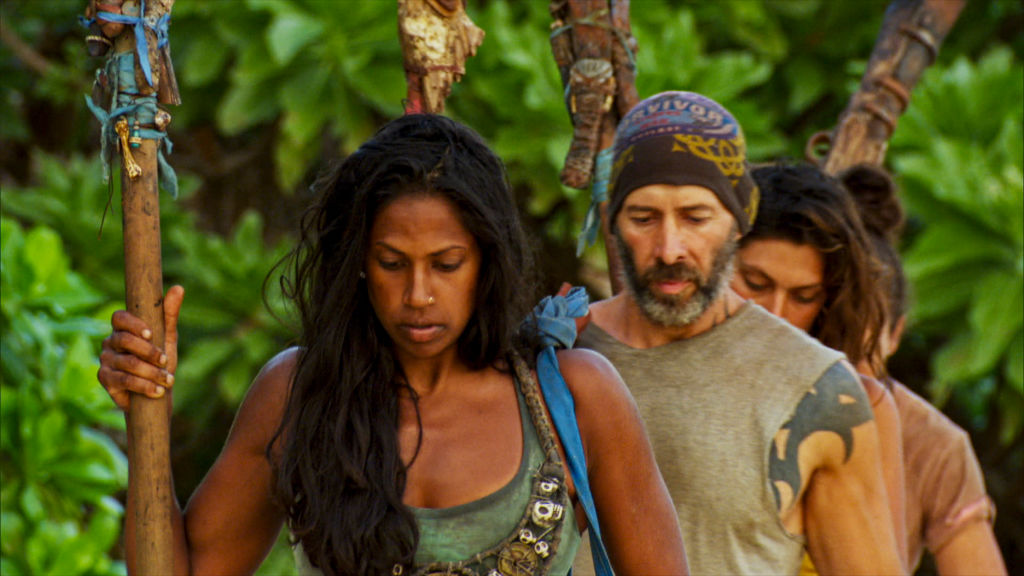 Survivor legend Rob Mariano suggested to Natalie Anderson that she ought to have challenged Tony Vlachos to making fire. Mariano seemed to think that could have given Anderson more of a hero’s story at the end.

Anderson seems to agree. In fact, she hasn’t made peace with not entering into a fire-making competition.

Anderson explained to Entertainment Weekly, “So, that ding is something that I’ve been dinging myself with ever since I saw Sarah and Tony make fire. I was cringing, because that moment was so… I just wanted to vomit. It was so over the top and yeah, I get it, it’s emotional. But at the same time, it’s like, literally Sarah was just acting to make everybody want to vote for Tony. So I was just sitting there like, ‘Oh my God, barf.’ And so I haven’t made peace with the decision to not make fire, because I know if I went to the end with Sarah and Michelle, I would have totally won. That is a Tribal I would have walked away thinking like, ‘All right, yeah. Pretty much in the bag, Natalie.’ So, I don’t know if I’m going to be able to get over it. I don’t know.”