SUPERSTAR Taylor Swift called out President Trump for “stoking the fires of white supremacy” after George Floyd’s death in a social media post to her 86 million followers on Friday.

The singer, 30, recently revealed she no longer plans to stay silent about politics, and her fans and celebrities are proud of her for proving her point with her latest statement. 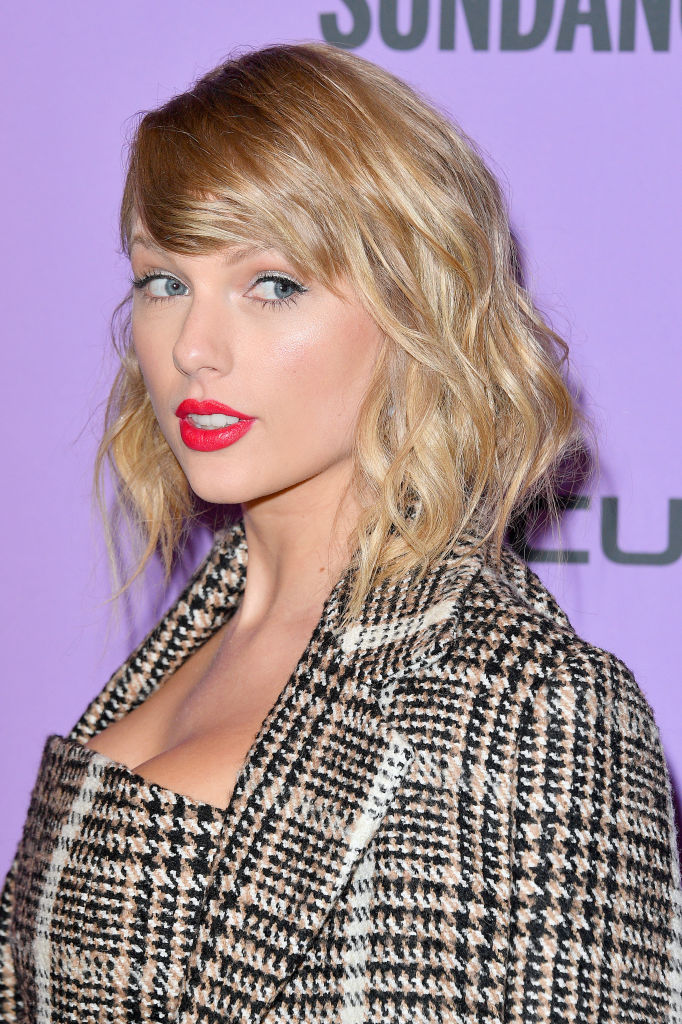 Taylor tagged Trump in a tweet and let him know she’s going to continue to rally against his possible reelection come the fall.

She wrote: “After stoking the fires of white supremacy and racism your entire presidency, you have the nerve to feign moral superiority before threatening violence?

Her tweet is in response to one Trump sent earlier on Friday about the protests following the death of George Floyd in Minneapolis earlier in the week. 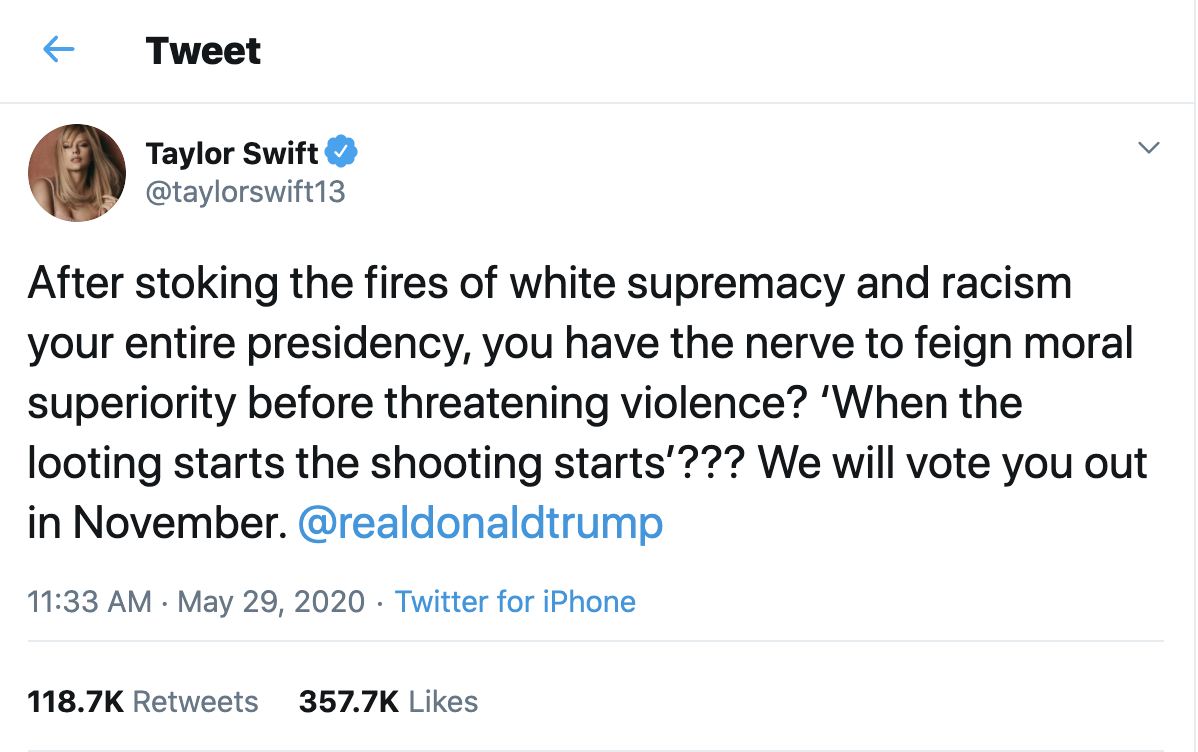 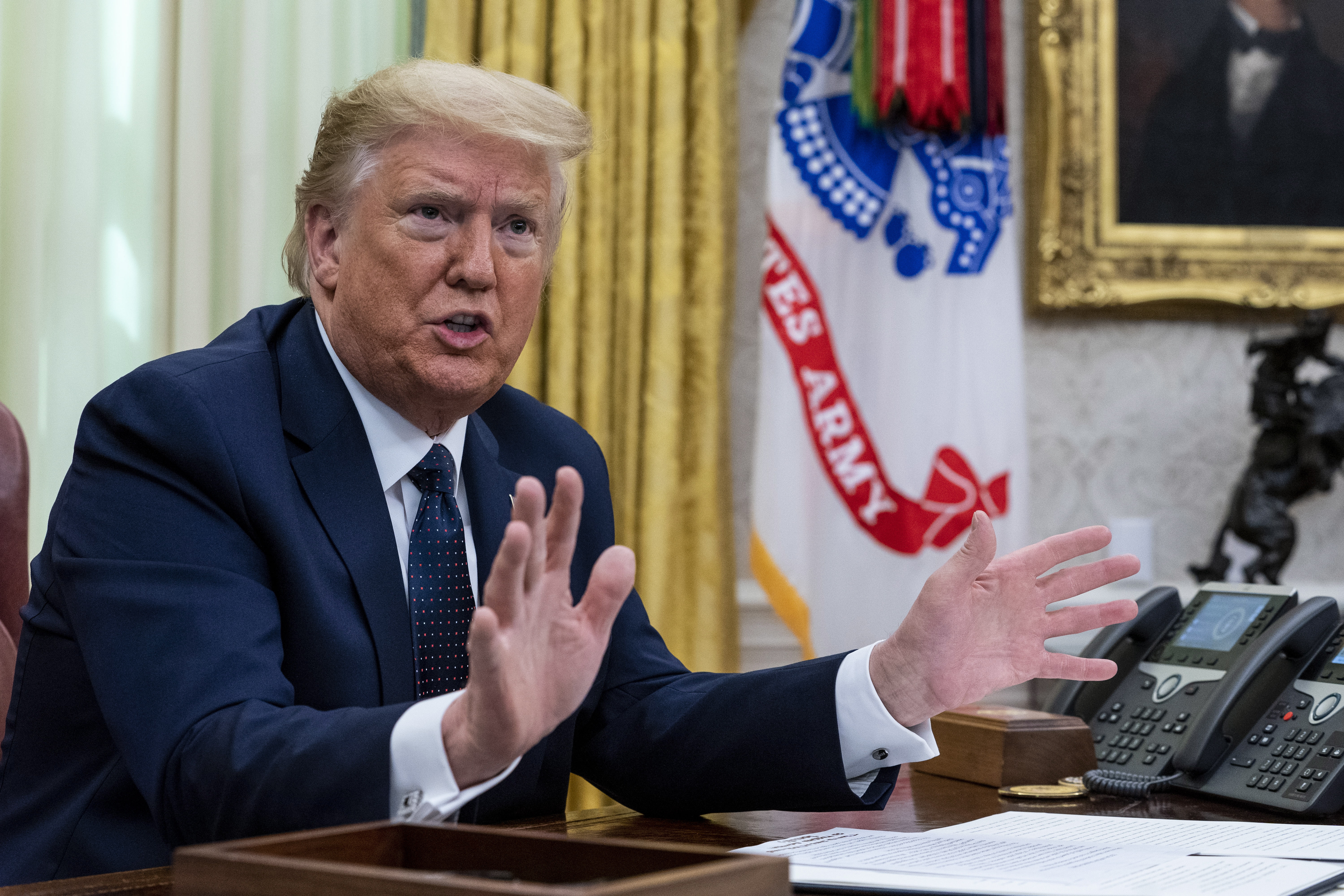 Trump wrote: “These THUGS are dishonoring the memory of George Floyd, and I won’t let that happen.

“Just spoke to Governor Tim Walz and told him that the Military is with him all the way.

“Any difficulty and we will assume control but, when the looting starts, the shooting starts.”

Taylor slammed him for calling for more violence in the wake of George’s death at the hands of a police officer, despite him being unarmed and pleading for help. 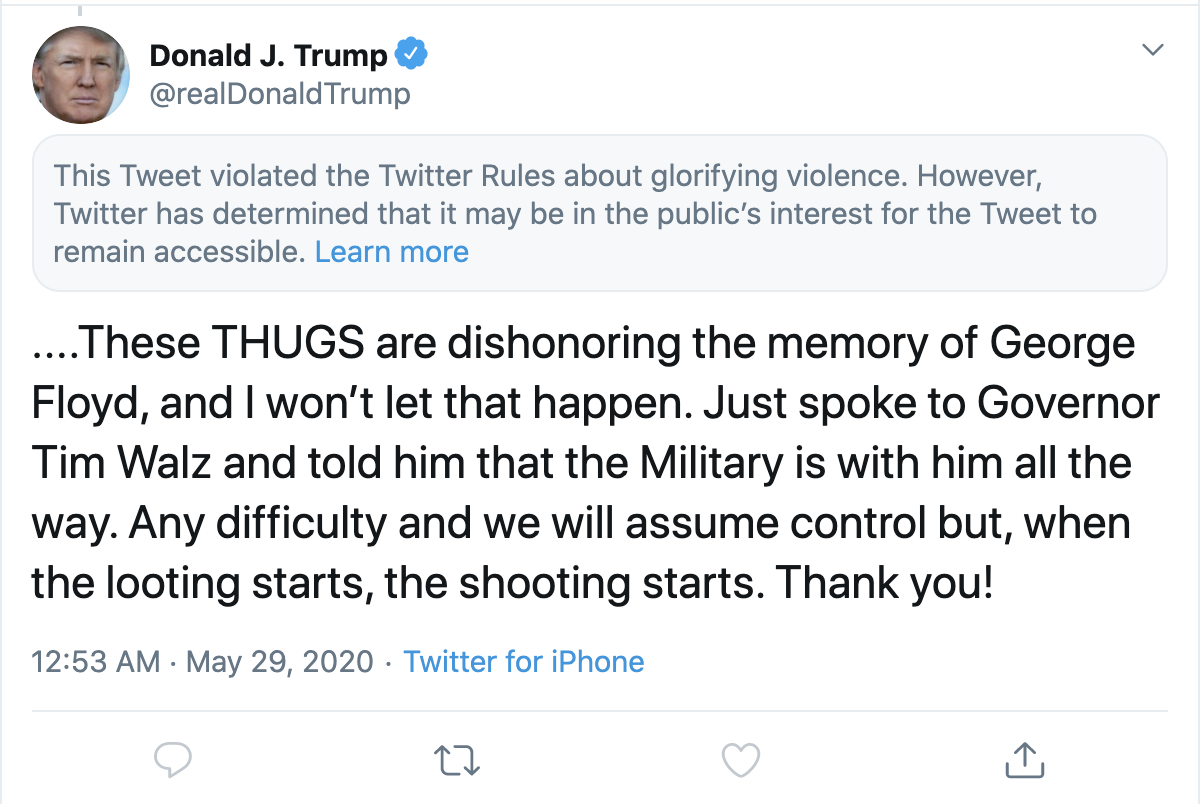 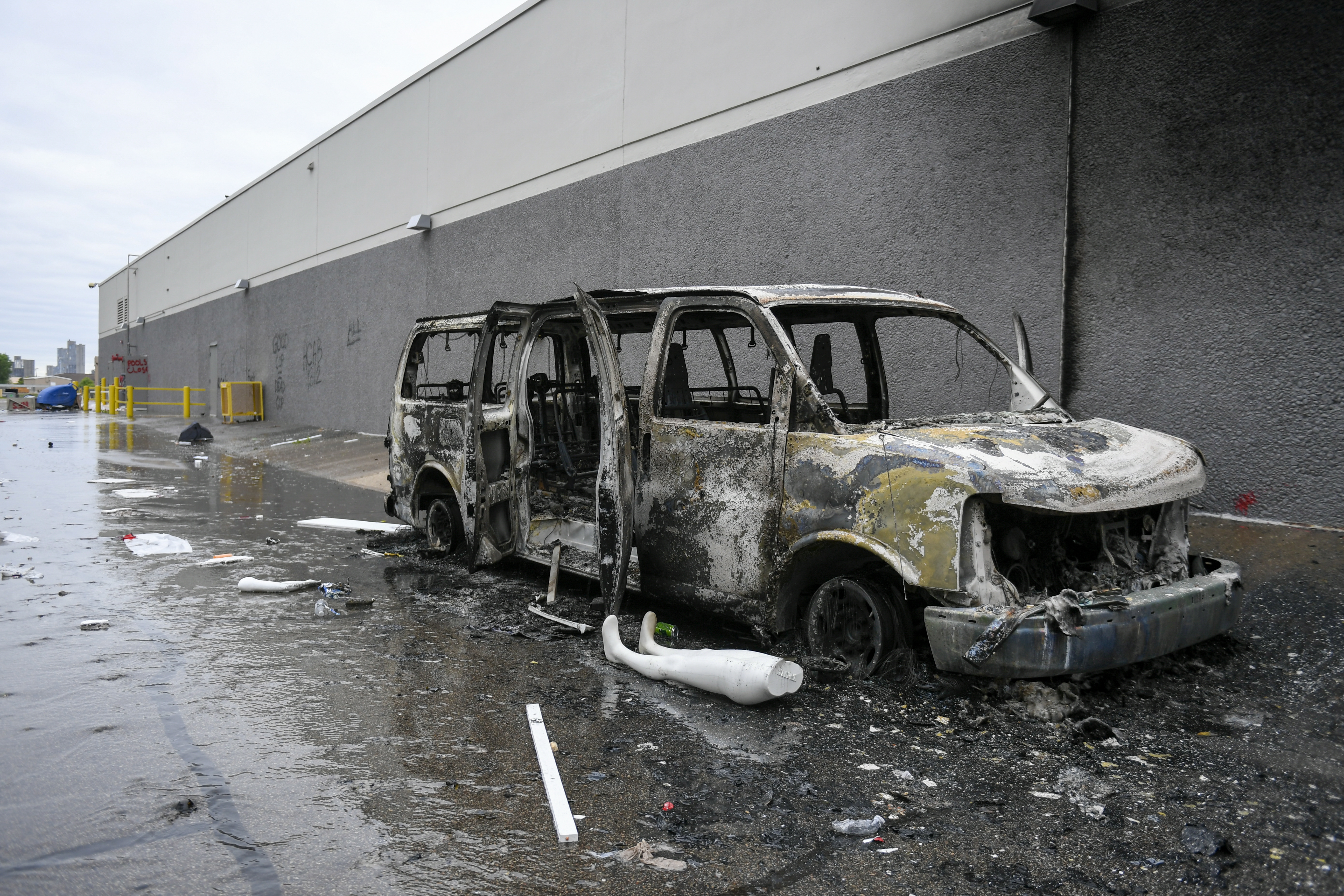 The 30-year-old songwriter received support from hundreds of thousands of people for taking a stance on the matter.

The Politician’s Ben Platt wrote, “f*** yeah,” to her, while Covert Affairs actress Piper Perabo thanked her for “speaking out.”

Olivia Wilde sent Taylor some clapping emojis, Alyssa Milano thanked her for using her “voice for good,” and Dynasty star Elaine Hendrix retweeted the singer’s tweet and added, “I’m with her, #BlackLivesMatter.” 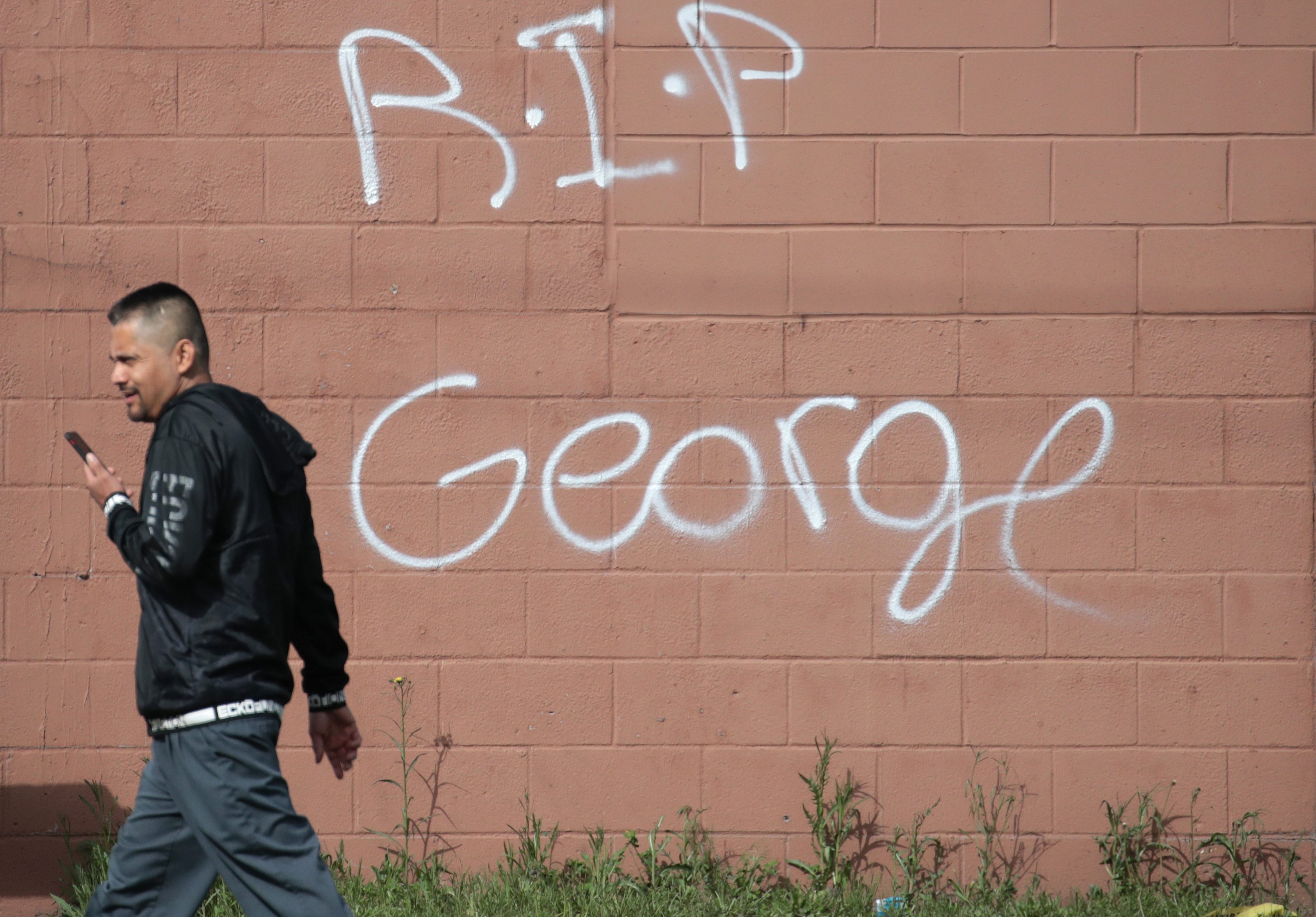 Trump made his threat after several days of violence from protesters linked to the death of George Floyd, who was pinned down by cops as he begged for air before he died, as shown in a video of the killing.

Taylor revealed in her recent Miss Americana documentary that she would no longer stay silent on important matters for fear of backlash and has since become vocal about politics.