TEEN Mom star Jenelle Evans has hit back at fat-shamers who criticized her for sharing a fun dance video she partook in with her son Jace.

The pair filmed themselves doing a workout routine to Miley Cyrus' See You Again, and the mom-of-three happily threw herself into the dance, which saw them repeating a motif of four moves faster each time. 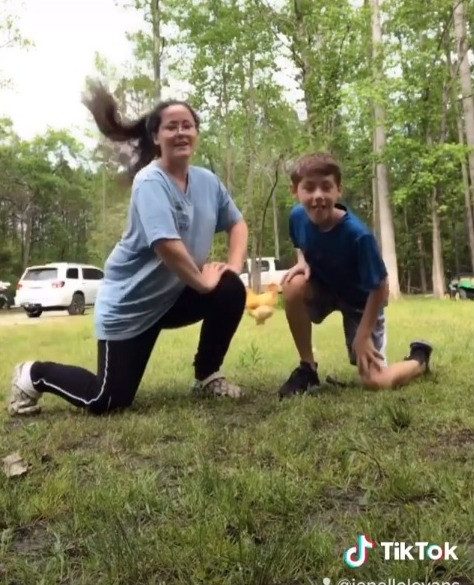 But one follower decided it was their right to comment on her weight, writing: "She definitely doesn't look like she's in shape."

In response, Jenelle hit back: "You think I care?"

On TikTok fans also criticized her by throwing out comments about Slim Tea, a weight loss tea she used in 2017.

One shaded Jenelle by asking how the "skinny tea" was, while another shared: "Slimtea doesn't seem to be working." 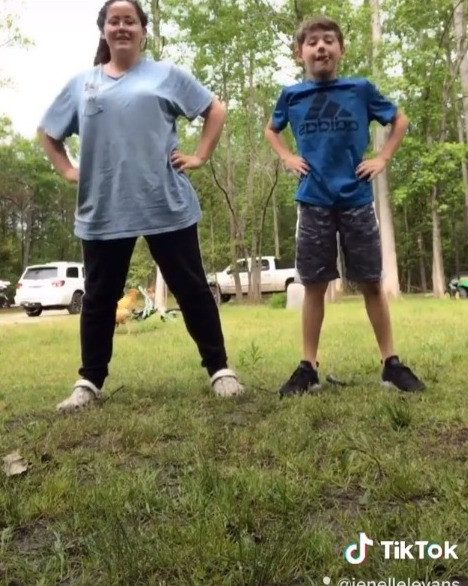 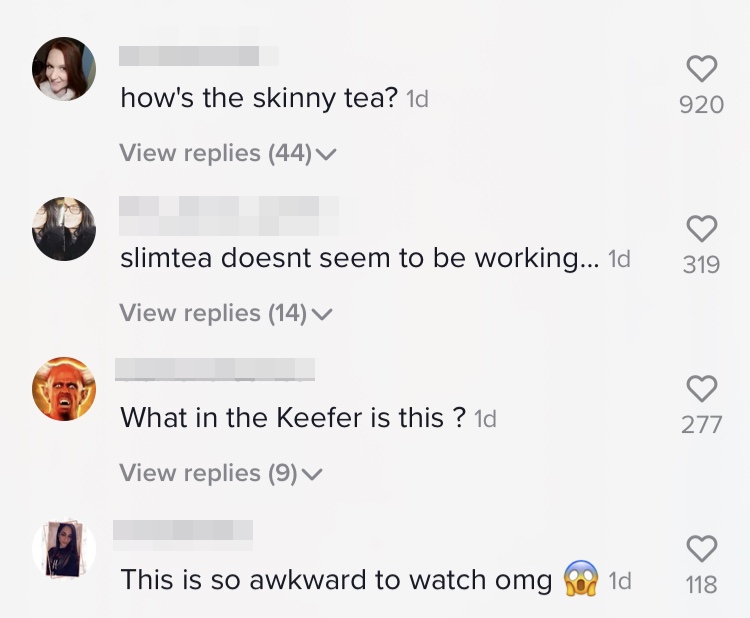 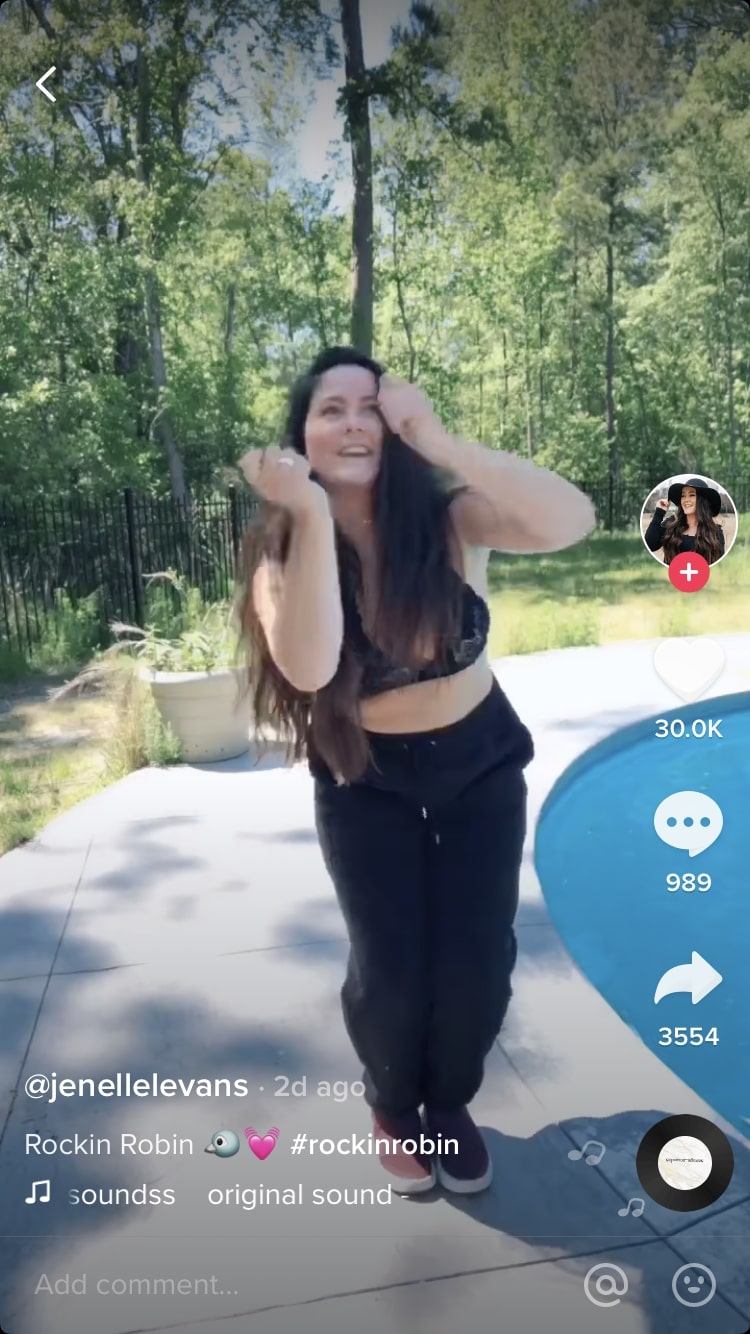 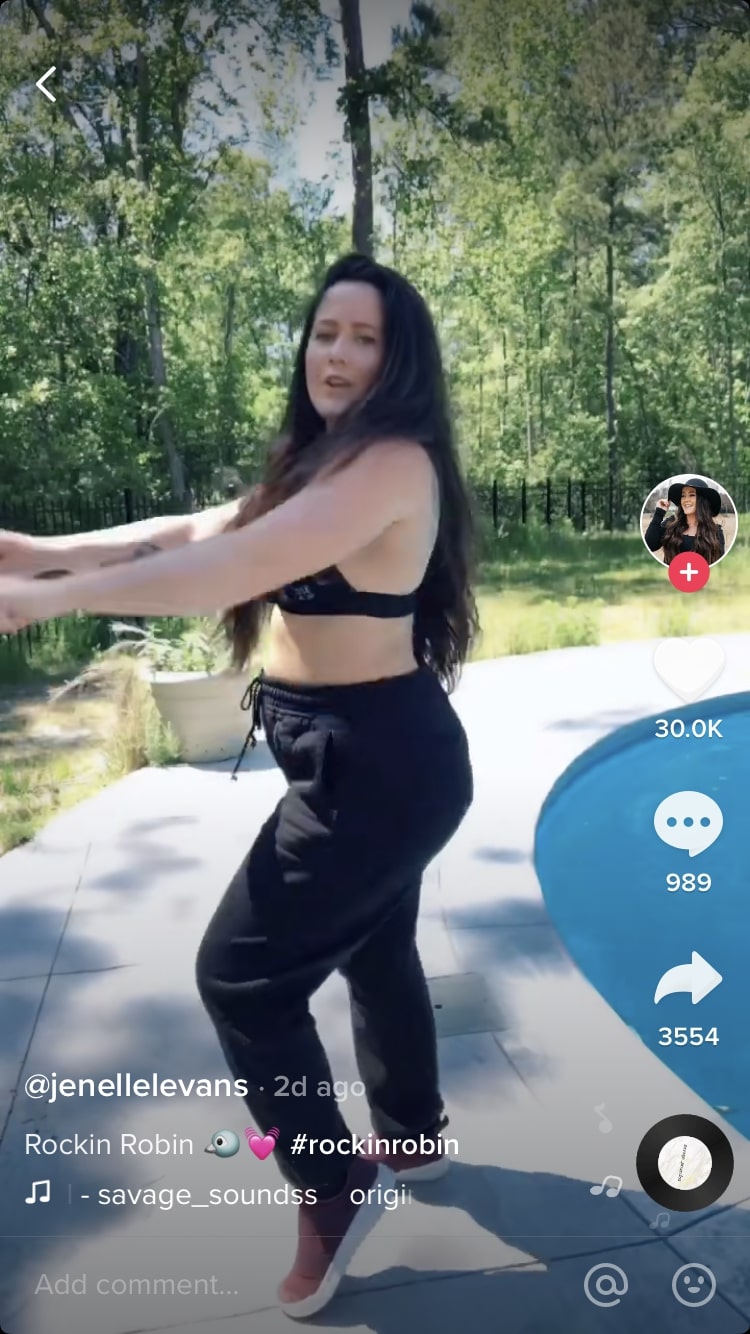 In March Jenelle's mention of her weight gain made her fans angry as they defended the star, and one said: "You don’t need to address your weight. You look great. More concerned about your mental state than physical considering you’re back at the texas chainsaw massacre land."

Another fan said: "Girl, quit feeling like you have to give us a disclaimer on your weight. You look great."

She posted a TikTok challenge of the family dancing across the screen, and wrote: "Having some fun with Jace and Maryssa while we self-distant ourselves from the public 🎶💕😂 (Yes, I’ve gained weight.)"

The reality star recently revealed she has been suffering from “depression and anxiety” over social media hate for taking back her “abusive” husband David. 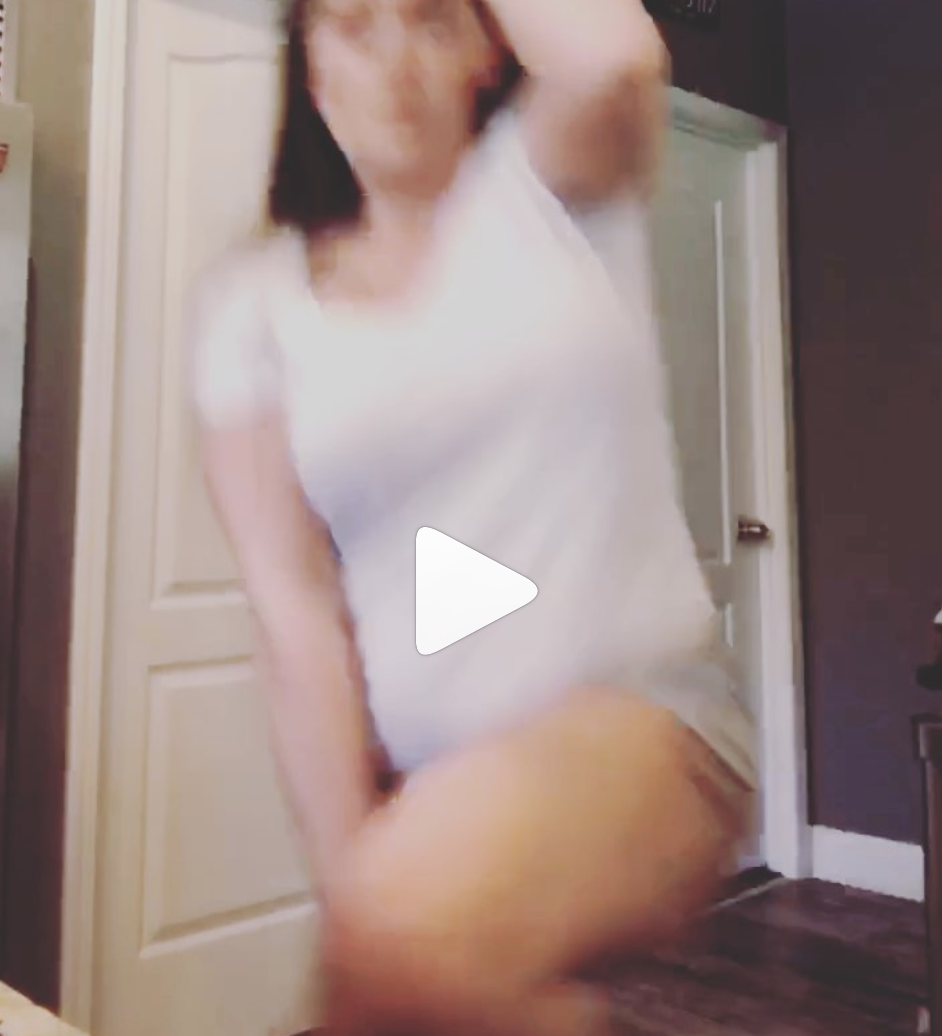 She split from David, 31, in October 2019 after two years of marriage and moved with her children to Nashville, Tennessee, where she filed a restraining order against him and accused him of abuse.

But by January, she dropped the restraining order and the two reconciled.

During an appearance on podcast Dumb Blonde, Jenelle admitted social media hate from followers has been hard on her.

She explained: “Sometimes it gets to you really bad. You have to ignore all of it. You have to put down your phone and focus on something else." 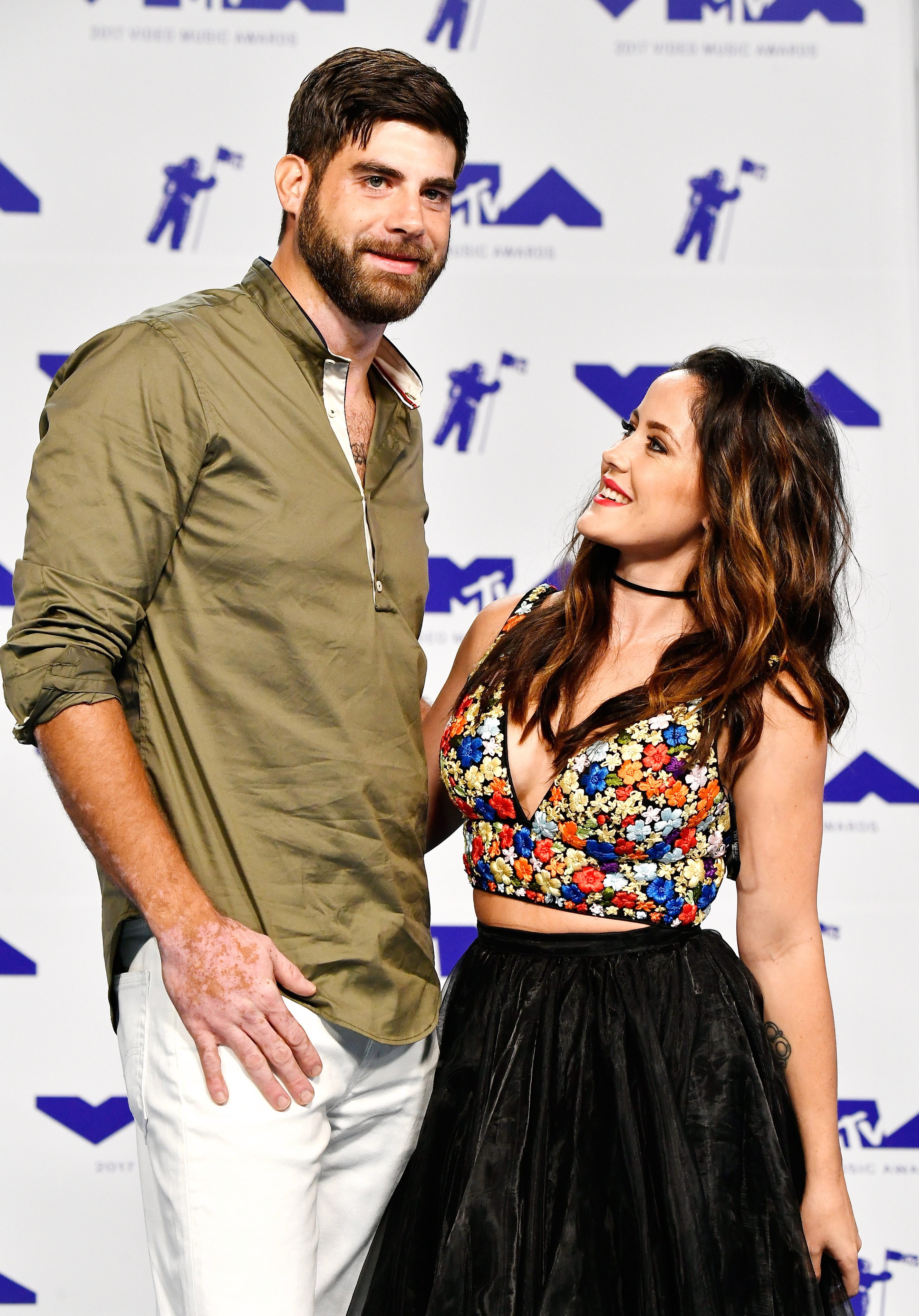 When asked if she has “depression and anxiety,” she responded, “Definitely, and a lot lately.”

The MTV star continued: “Since I’ve been off TV everyone is wanting to know about my life 10 times harder. I’m trying to lay low and it’s not working out because everyone is trying to dig."