Tenet is the next film in iconic director Christopher Nolan’s repertoire. The mysterious and mind-bending premise seems to be taking a look at a group of men who somehow can work through events before they happen in time. Unfortunately, during 2020, the film has been hit with a number of delays.

The most damning blow for the film came just last week when its release date was pulled entirely, giving it an “indefinite” launch.

As the ongoing coronavirus pandemic continues, the fear surrounding returning to cinemas is rife.

And considering the number of cases in the USA – Tenet’s largest market – it only made sense for Nolan to delay the film.

Thankfully, that has all changed this week. 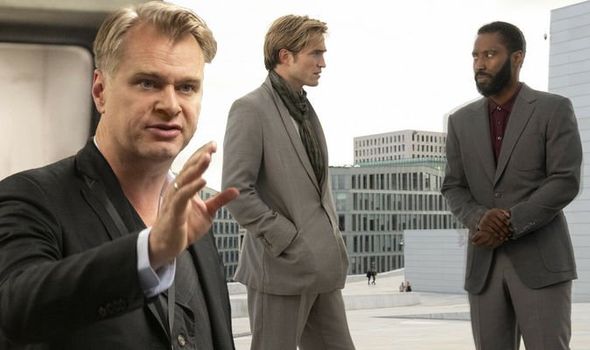 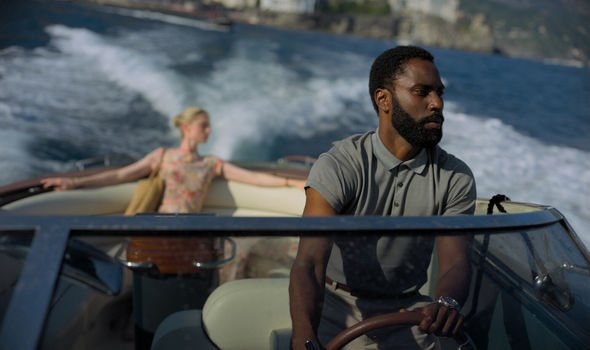 This week fans have received a reprieve as a brand new release date has been revealed and cemented.

Hopefully, this means no more delays are on the horizon for Tenet.

Tenet is now due for release in 70 countries, including the UK, on August 26.

The film will then be released a week later in a number of other areas, including the USA, on September 2. 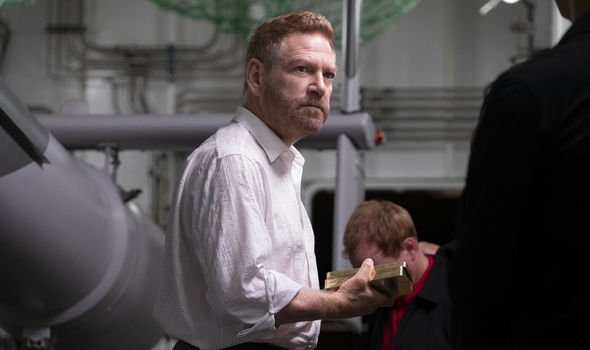 This is certainly a surprising move for Warner Bros., as they were originally pushing the release date back to coincide with the USA’s cinema’s opening dates.

While no statement was released to coincide with this release date news, it does match up with what the studio previously announced.

During the last film delay, Warner Bros issued a lengthy statement detailing their thinking behind the move.

The statement read: “Our goals throughout this process have been to ensure the highest odds of success for our films while also being ready to support our theatre partners with new content as soon as they could safely reopen.

“We’re grateful for the support we’ve received from exhibitors and remain steadfast in our commitment to the theatrical experience around the world.

“Unfortunately, the pandemic continues to proliferate, causing us to reevaluate our release dates.”

They went on: “Amidst all this continued uncertainty, we have decided to vacate the current dates for our next two releases.

Explaining this move, Warner added at the time: “We are not treating Tenet like a traditional global day-and-date release, and our upcoming marketing and distribution plans will reflect that.”

Currently, not a lot is known about the film’s plot, but fans of Nolan are expecting it to be quite prolific – much like a lot of his other work.

It does already have one huge connection to Nolan’s previously released film, Inception, however – its runtime.

Tenet will be released in cinemas on August 26 in the UK, and September 2 in the US.