The third series of The A Word airs every Tuesday at 9pm on BBC One. Fans of the drama are curious to know more about the show, including where it is filmed and set. Express.co.uk has everything you need to know about The A Word.

Where is The A Word set?

The A Word is set in a fictional town located in Cumbria, England.

The series revolves around Hughes family and their autistic son Joe (played by Max Vento).

After two and a half years, the series returned on picking up from the heartbreaking cliffhanger of season two.

At the end of season two, Joe’s parents Paul (Lee Ingleby) and Allison (Morven Christie) split up and at the start of season three, viewers learn that they have officially divorced and are living 100 miles apart.

Almost three years on, there has also been wider changes in the family with Nicola (Vinette Robinson) moved to London and Eddie (Greg McHugh) living with his dad.

READ MORE The A Word season 3: How many episodes are there? 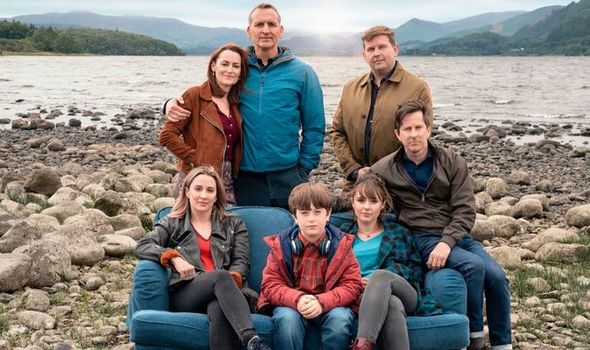 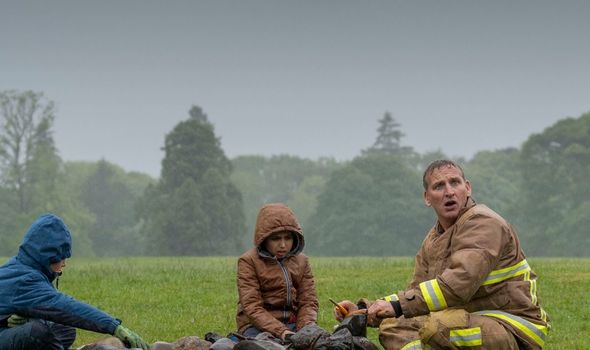 Where is The A Word filmed?

The A Word is filmed in the Lake District, England.

Notable locations in the Lake District where filming took place include the market towns of, Keswick, Broughton-in-Furness and Coniston.

Filming also took place at the Thirlmere Reservoir, and Birkrigg Cottage in the Newlands Valley.

Scenes are also shot at The Space Project Studios in Manchester. 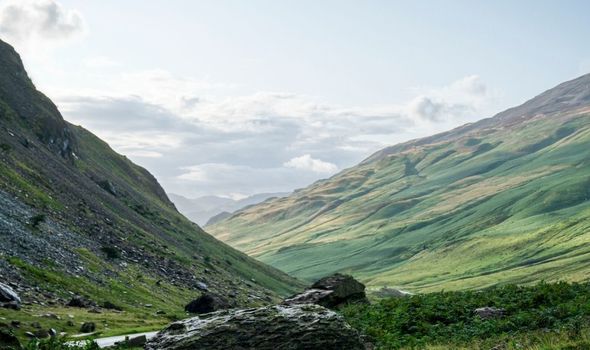 Those who live in the Lake District will be able to spot some of the areas most famous landmarks, such as the Skiddaw, England’s fourth highest mountain.

Actor Christopher Eccleston who plays Maurice Scott in The A Word spoke to the Radio Times about the importance of filming in the Lake District.

He said: “It does a lot of things, the scenery, obviously.

Normal People sport: What sport do they play in Normal People?
Poldark season 6: Will there be another series of Poldark?
Death in Paradise cast: Who is Tom York? Who did Tom York play? 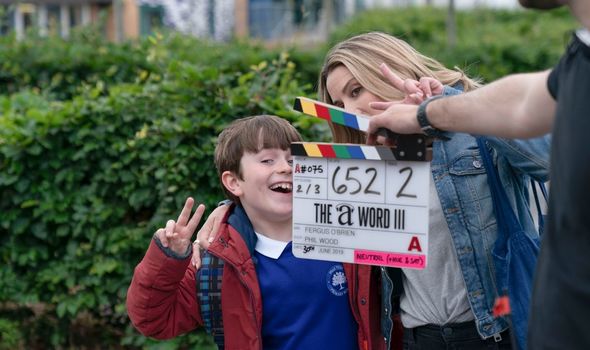 “This happens to families all over, wherever you live.”

He added: “And we’ve been welcomed up there by the Cumbrians and it gives us a sense of community, and a community you won’t necessarily always see on screen.”

Phil McKay from Lakeside Castings told The Yorkshire Post: “The filming has taken place around Coniston and Keswick.

“It represents a big chance for local people and it’s nice to have a bunch of extras from all walks of life.

“It’s good for them to get involved and have an insight of what’s going on in their village.

“It’s positive that the filming went ahead despite the floods that have affected so many people in the county, it gives them a boost.”

The A Word airs Tuesdays at 9pm on BBC One