Bill Hader, the well-known Saturday Night Live alum, experienced terrible bouts of anxiety as a cast member on the show. One night backstage at SNL, Hader’s nerves were so noticeable that musical guest Paul McCartney jumped in to give him some advice. 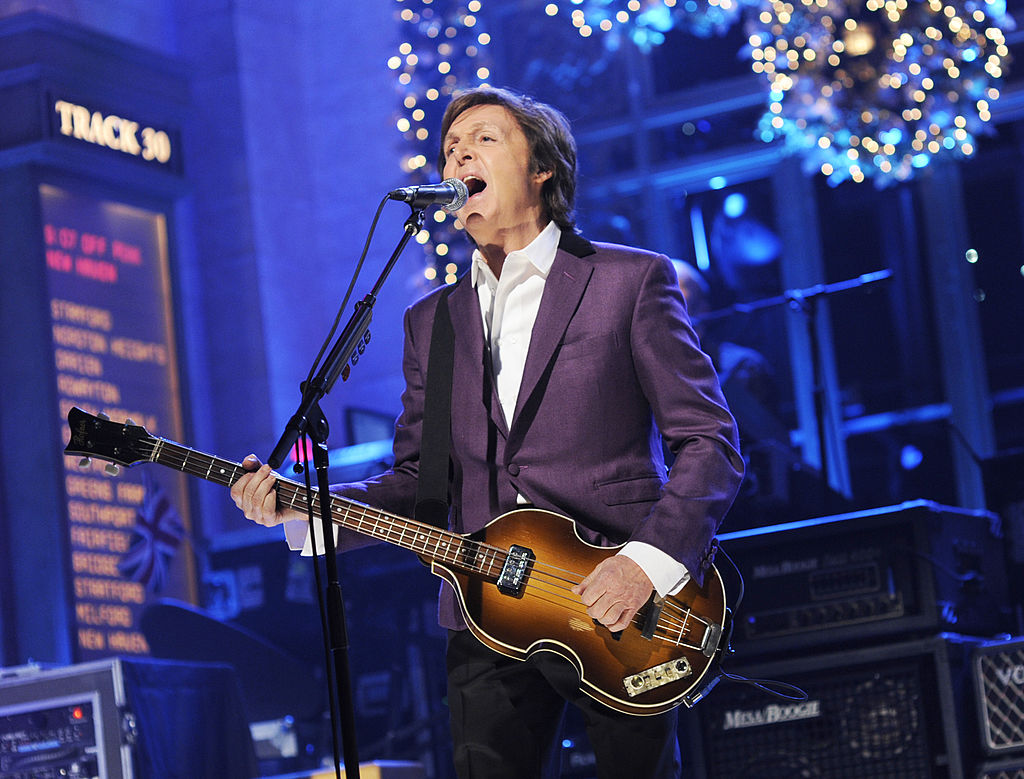 Hader recalled his time performing on Saturday Night Live in an interview on Off Camera, a podcast “hosted by director/photographer Sam Jones.” The project is the result of “his conversations with a myriad of artists, actors, musicians, directors, skateboarders, photographers, and writers that pique his interest.”

“I’m a really anxious person,” the SNL alum shared on the podcast. Hader admitted he would be a “wreck” before hosting Saturday Night Live.

“I get like, flu symptoms,” Hader said about his pre-show nerves. “I just start to feel really dizzy, and … my arms get really heavy.”

The podcast host marveled at the fact that Hader performed for 8 years on SNL” while dealing with that.

“How did you survive?” Jones wondered.

“The first 4 years at SNL I was like, ‘I’m going to get fired at any moment,’” Hader admitted.

Before performing his songs on ‘SNL’, Paul McCartney gave Hader some advice

Hader also remembers being backstage one night at Saturday Night Live in particular. He was an anxious wreck before going on one night. The actor’s head was “spinning,” and he asked for some coffee.

Hader apologized for making “biggest name drop in the world” to tell this story on the podcast — but it seems worth it.

“Paul McCartney’s next to me,” Hader remembered. In a pretty spot-on McCartney impression, Hader reenacted the story to Jones.

“You know, you’re nervous,” the Beatles alum told Hader in the SNL hallway. McCartney advised him to drink something else.

“You drink coffee, it’s just going to make it worse,” McCartney told Hader that night. “You should drink some water. Or maybe a little tea, maybe?”

“I was like, ‘OK, Paul McCartney,’” Hader said, reliving the surreality of the experience. 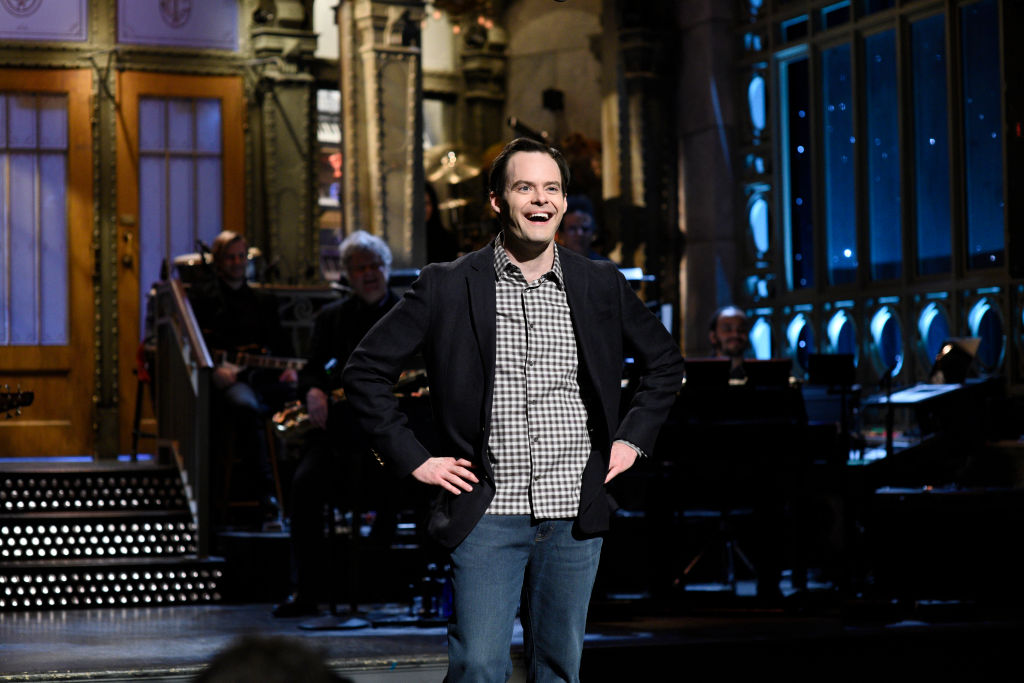 Hader remembers that taping “Weekend Update” each week as an SNL cast member was particularly terrifying.

As Hader told Jones on Off Camera: a stage manager on Saturday Night Live would be “consoling” Hader — who was dressed as Stefon, or James Carmichael, or whoever — before the actor made an appearance on the “Weekend Update” segment, telling him it would be OK.

Eventually, the SNL player learned meditation and other techniques to quiet his anxiety. But clearly, Hader never forgot the backstage advice from McCartney, either.