The Alienist will soon be returning to TNT and Netflix with its second series entitled Angel of Darkness. Ahead of its return, here’s everything fans need to know about the cast of the latest season of the Victorian thriller series.

Who is in the cast of The Alienist series 2?

Daniel Brühl will be returning as Dr Laszlo Kreizler in the new season of The Alienist.

After promising a young woman he would look for her child, the psychologist will reunite with his team of detectives to try and solve a spate of murders.

Brühl is a German-Spanish actor who has appeared in a number of hit films in his career so far.

This includes playing Niki Lauda in Rush and Fredrick Zoller in Inglorious Basterds. 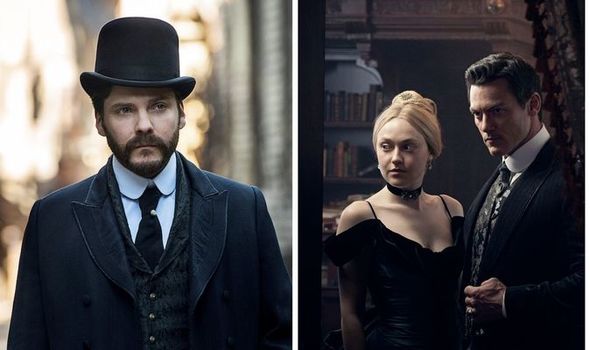 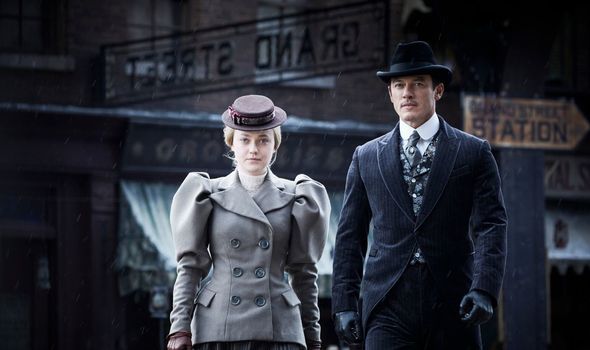 Journalist and newspaper illustrator John Moore is once again played by Luke Evans.

In the second season, he will be writing for The New York Times as well as helping solve a number of ritualistic child murders.

Welsh actor Evans has previously starred as Owen Shaw in Fast & Furious 6, Dracula in Dracula Untold and Gaston in Beauty and the Beast.

As well as his acting career, Evans is also an accomplished singer having released an album called At Last in 2019. 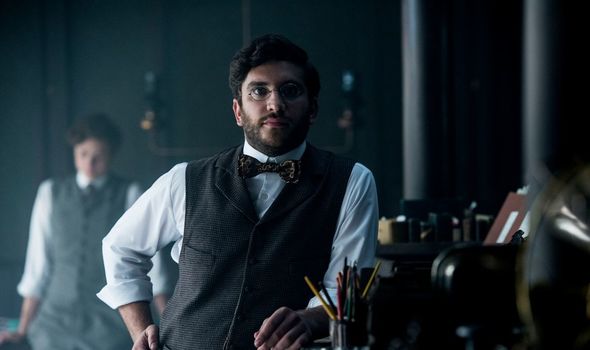 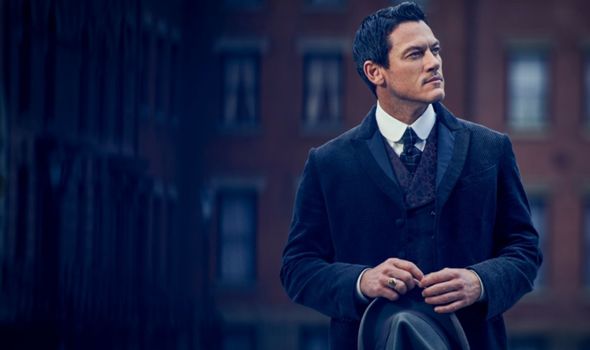 Sara Howard will be back in season two heading up her own detective agency.

In the second outing, she will reunite with Laszlo and Moore once again when a child is missing.

She will be played by actor Dakota Fanning who began her career as a child actor in films like I Am Sam and War of the Worlds.

As well as this, she has also appeared in films like The Runaways, Twilight and Ocean’s 8.

Melanie Field is joining the season two cast of The Alienist as Bitsy Sussman.

Field recently played Sunrise in the second series of You and has also appeared in Florida Gils and Heathers.

Rosy McEwen will also be joining the cast but it is not yet sure who she will play.

The only other role McEwen is known for so far is in a film The Letter Writer.

Douglas Smith is back as Marcus Isaacson, who is a young detective sergeant with the NYPD.

Matthew Shear will once again play Marcus’ twin brother Lucius Isaacson who is also working with the NYPD.

Shear is best known for playing the role of Tony in Noah Baumbach’s Mistress America.

Robert Ray Wisdom is back as well as Laszlo’s valet in the latest outing.

Fans will recognise Wisdom from his roles as Howard “Bunny” Colvin in The Wire and Norman “Lechero” St. John in Prison Break.

The Alienist begins on TNT in the US on July 19.