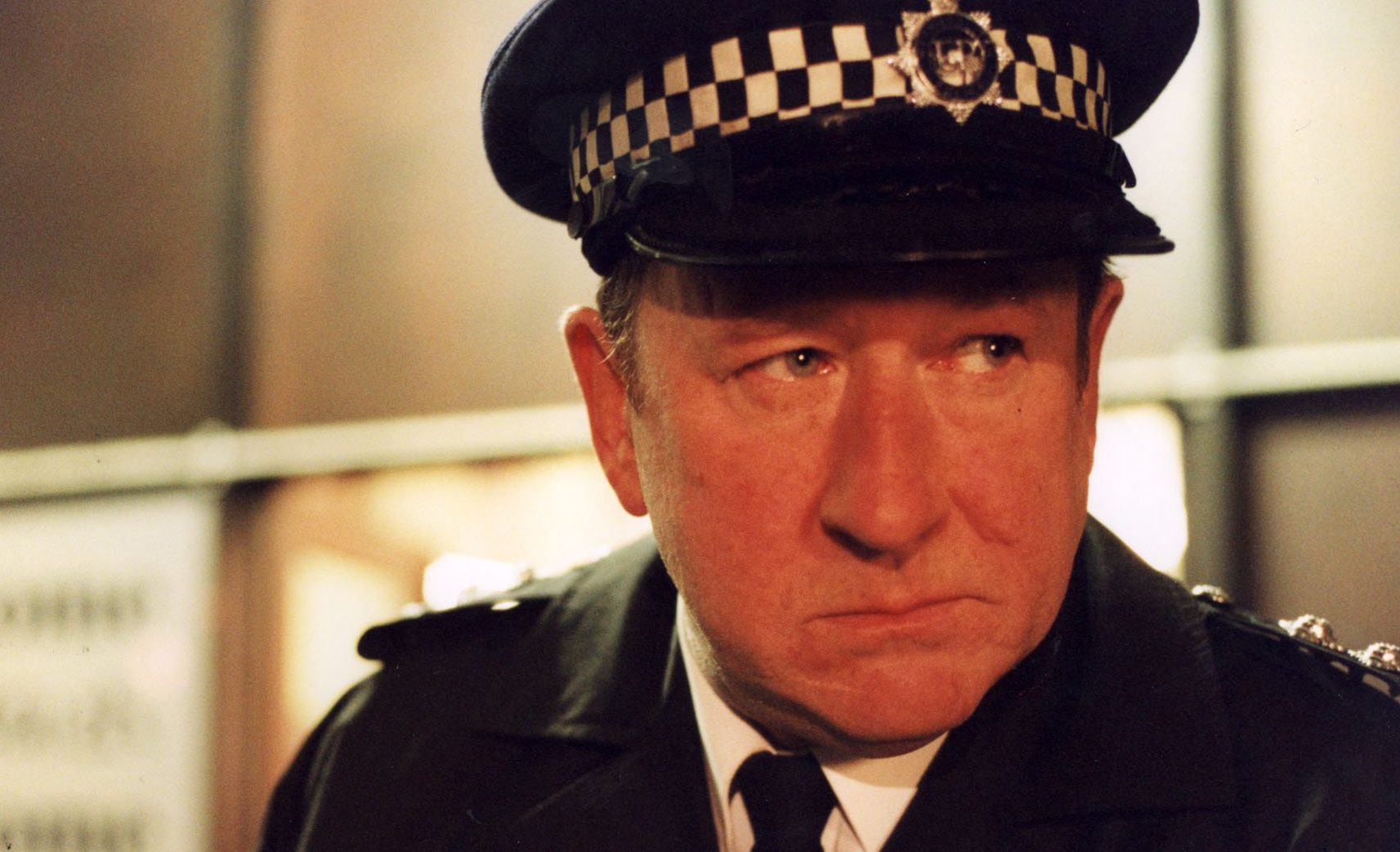 The Bill star Ben Roberts, best known for playing DCI Derek Conway in the hit police drama from 1987 to 2000, has died at the age of 70, his agent has confirmed.

In a statement by agents LCM Limited, released on Twitter, they said: ‘Remembering the wonderful Ben Roberts who sadly passed away on Monday.

‘Best known as Chief Inspector Derek Conway in The Bill & he had an extensive career in theatre, TV & film.

‘Our thoughts are with his wife Helen & family at this time.’

He also played characters in Casualty and Doctors.

The Bognor born actor landed his first TV role in 1978, in the four-part television series A Woman’s Place – starring alongside Ralph Bates and Anna Calder-Marshall.

He went on to star in the Professionals but it was his 1987 casting in The Bill that made him a household name.

Beneath a gruff exterior, his character Conway was a generally fair and tolerant man. He was also a means of bringing humour into the programme.

When he was determined to improve the station’s reputation for orderliness, he went poking around looking for stashes of drink, which were officially banned from the premises.

At one point he was caught searching in Inspector Christine Frazer’s filing cabinet, and was found in possession of a pair of her knickers.

The character was killed off in a devastating car bomb attack.

He leaves behind one son, Joe, and one granddaughter, Elsie.