The second season of popular anti-superhero drama The Boys won’t hit Amazon Prime Video until September 4. Fans now know the story is set to continue as a third season has just been confirmed ahead of the next release.

Karl Urban led the new Amazon series to success last year with a fresh take on the superhero genre based on comic books by Garth Ennis and Darick Robertson.

Urban stars as Billy Butcher, a former CIA agent who leads an investigation by The Boys into a corrupt league of superheroes.

Season one was widely acclaimed as a mature and darker antidote to superhero blockbusters popularised by Marvel and DC.

Producers Seth Rogen and Evan Goldberg broke the news during this year’s San Diego Comic Con, which is being held online due to the coronavirus pandemic. 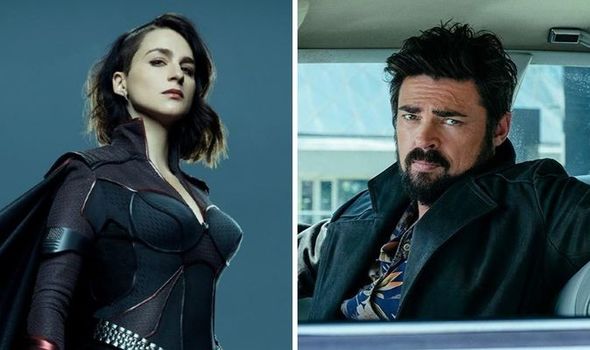 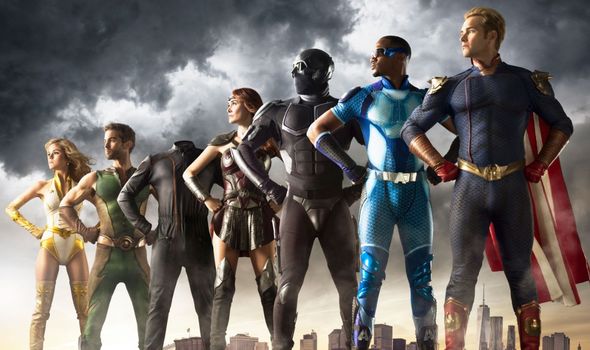 Rogen confirmed: “If you like The Boys, you’ve got more of it … thank god.”

The announcement broke alongside brand new footage for The Boys season two, which Amazon described as ‘even more intense, even more insane’.

First-look footage featured The Boys on the run from the Supes after the shocking and subversive events of the first season.

Butcher, Hughie (Jack Quaid) and Mother’s Milk (Laz Alonso) face off against sleazy superhero The Deep (Chace Crawford) and a giant whale in the exclusive clip. 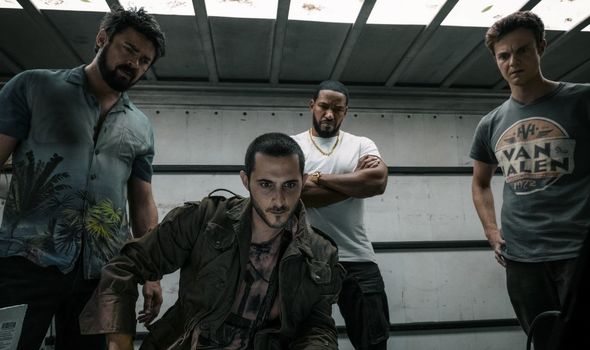 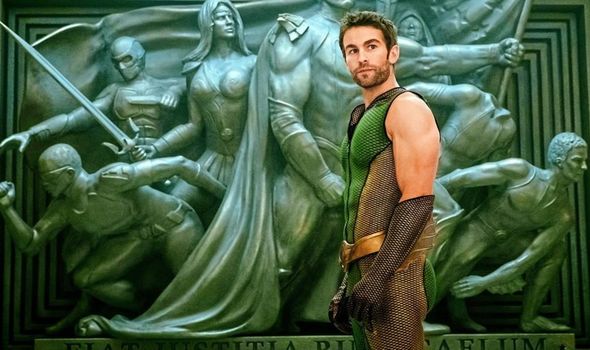 Things quickly turn gruesome when The Boys are forced to steer a boat through the sea monster’s blubber.

Amazon subscribers are eager for the series to continue after learning about Butcher’s history with the narcissistic and power-hungry superhero, Homelander (Anthony Starr).

“Meanwhile, Starlight (Erin Moriarty) must navigate her place in The Seven as Homelander sets his sights on taking complete control.”

Season two will also introduce a new hero to the ranks, Stormfront (Aya Cash) as the Seven take on a new supervillain threat.

Unfortunately, it may be sometime before production on the series can continue due to the effects of COVID-19.

Filming on season one took place in Toronto, and there is still significant uncertainty across North America regarding the ongoing pandemic.

Although production saw a quick turnaround between the first and second seasons, it may be some time before the cast and crew are safe to start work on season three.

Thankfully, comic book fans will get a super-sized dose of The Boys when it returns on September 4.

The first three episodes will all be made available, with subsequent instalments releasing through to October 9 for the streaming platform.

The Boys season 1 is available to stream on Amazon Prime Video.