THE Chase fans were tonight left baffled when a contestant vowed to spend any winnings on a wedding – but admitted she's not even engaged yet.

The ITV quiz show kicked off tonight with The Sinnerman in the hot seat, and contestants Pablo, Frankie, Veronica and Jordan taking it in turns to take on the cash builder. 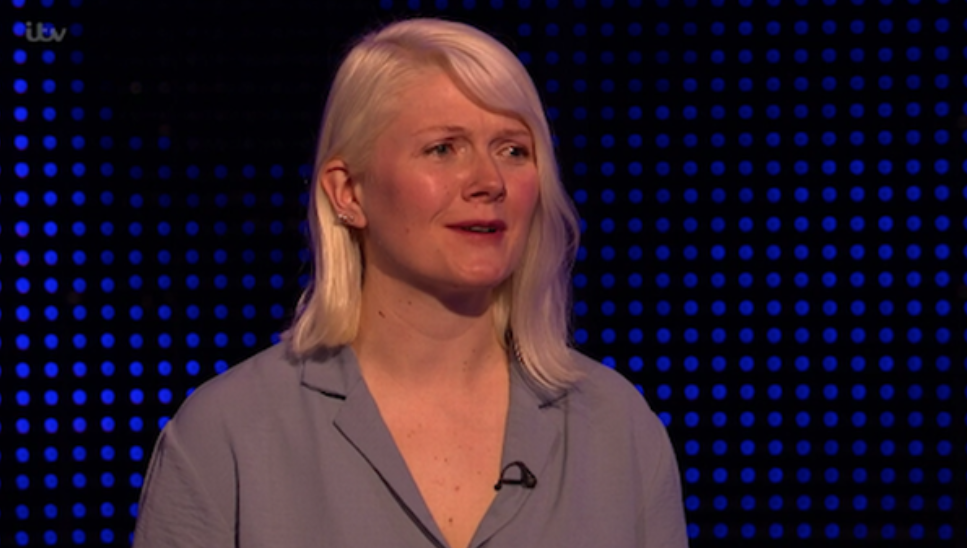 When it was Frankie's turn, host Bradley Walsh did his usual bit of quizzing her on what she would like to do with any money she won.

But it was her answer that left viewers at home scratching their heads.

She told the presenter that she'd like to put it towards her wedding and that she'd already booked the venue AND picked her dress.

However, Frankie later added that boyfriend Adrian is yet to propose to her. 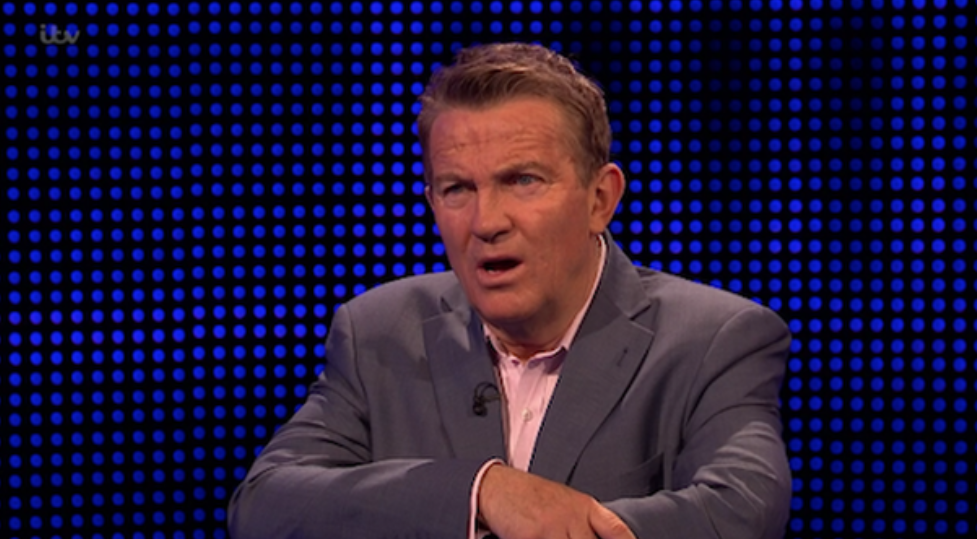 Bradley was left gobsmacked at Frankie's admission and so were the viewers at home.

Taking to Twitter this one wrote: "Gosh Frankie is keen! Let's hope he proposes!"

Another tweeted: "Frankie has a wedding venue and a dress but isn’t engaged.?"

Another added: "Frankie planning her wedding even though her current boyfriend hasn't proposed."

While this one said: "Imagine planning your wedding without even being engaged."

Bradley then stepped in to help things along with her wedding plans.

He asked Frankie: "What's his name?"

Starring into the camera, Bradley said: ""Aiden, come on get moving that."

Frankie scored a sound £5,000 in her cash builder round and told Bradley that she was disappointed in her performance.