Home » TV and Movies » The Chase fans in meltdown over player’s Houses of Parliament blunder: ‘Can’t believe it’

The Chase fans in meltdown over player’s Houses of Parliament blunder: ‘Can’t believe it’

The Bradley Walsh-fronted quiz show saw player Jack step up to face Jenny Ryan after all four contestants failed to make it through to the Final Chase this evening. Despite Jack putting in his best efforts to get his team £1,000 each, he slipped-up on a few questions, meaning they went home empty-handed. However, fans of the ITV show flooded to Twitter after he made a hilarious blunder in the Final Chase.

Jack was first up to the podium this evening, with Jenny giving some tempting offers straight off the bat.

But it soon became clear Jenny was on top form in today’s show and soon knocked Jack out of the runnings.

Up next was Sharon, with The Vixen upping her offer to a huge £55,000, which she refused to take. 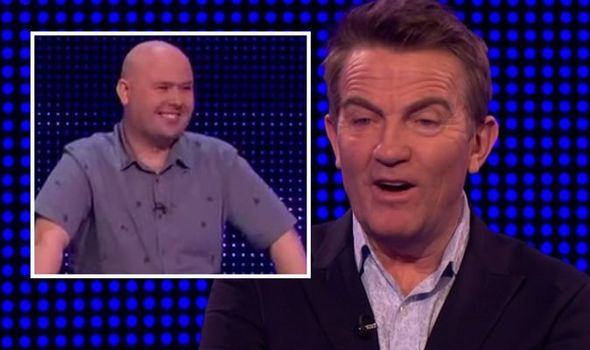 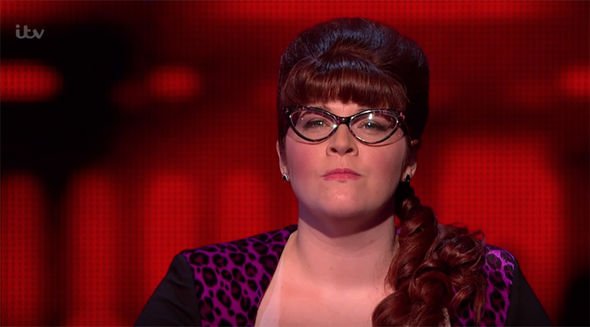 She soon had to wave goodbye to the cash prize after quickly being caught by Jenny – as was player three, Jules.

Last up was Gordon, who was offered a mighty £100,000 but wasn’t tempted by the chance to take home the six-figure sum.
Gordon also failed to get through to the Final Chase after being the last one left standing.

When the team decided who to bring back to face Jenny in a last-ditch attempt to take him some prize money, Jack was selected. 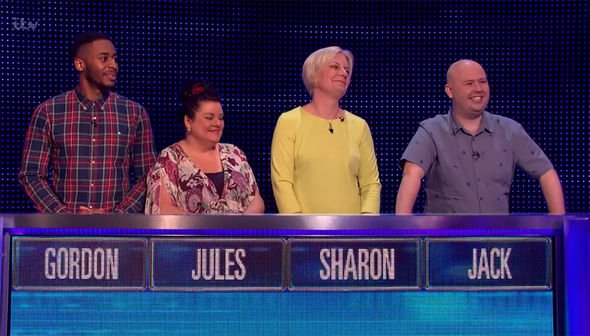 Despite a fairly strong solo performance, those watching at home couldn’t help but pick up on an obvious error he had made.

During the Final Chase, Bradley asked him: “What unit of measurement is abbreviated to HP?”

However, feeling the pressure of his team watching on, Jack wrongly answered: “Houses of Parliament.”

Bradley soon revealed the answer to be “horsepower,” but this didn’t go amiss by fans after Jack was left kicking himself.

“Houses of Parliament is a measurement of power, apparently #thechase,” shared a third.

“Houses of Parliament is a fabulous answer. Not to the actual question but he should have got a point #thechase,” another shared.

Unfortunately, Jack didn’t manage to take home a share of £4,000 for his team but was commended for a strong performance.

After his loss, Bradley said: “That’s the way it goes, I don’t know what to say other than you played exceptionally well under the circumstances.

“The pressure was definitely on,” with Jenny concluding: “You can tell Jack’s used to the spotlight, he performed very well under the pressure there.”

The Chase airs weekdays from 5pm on ITV.