The Chase host Bradley Walsh left speechless as contestant reveals why they need £30,000

Each day a new set of contestants step up to the podium to take on a chaser and tonight’s The Chase hopefuls were facing Paul ‘The Sinnerman’ Sinha. First up was Alan, 31, who got £5,000 in the cash builder but he was quickly caught in the head-to-head. Next up was Kay, 64, who was keen to win big and there was a surprising reason why.

Stepping up for the cash builder, Bradley Walsh asked what she wanted to spend the money on.

And he wasn’t expecting her answer as she revealed she needed the cash to pay for her husband Roger to have a facelift.

Bradley went on to ask if Roger was happy for that to happen to which Kay replied he “didn’t have a choice”.

The reaction left Bradley speechless with the chaser later telling her he was sure Roger would be cheering her on at home. 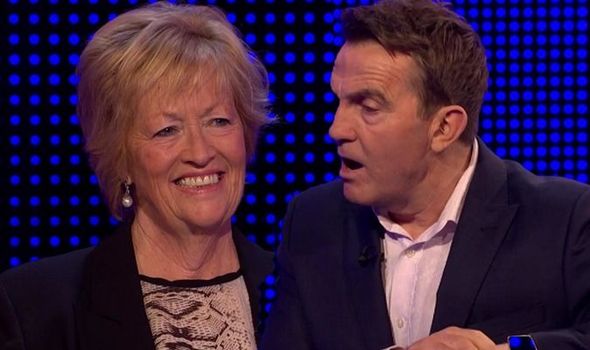 Fortunately for Kay, she managed to win £30,000 in the head-to-head against Paul.

It looked like she may have been able to pay for Roger’s face life after all.

Paul caught up to the trio with 24 seconds to spare meaning they went home penniless. 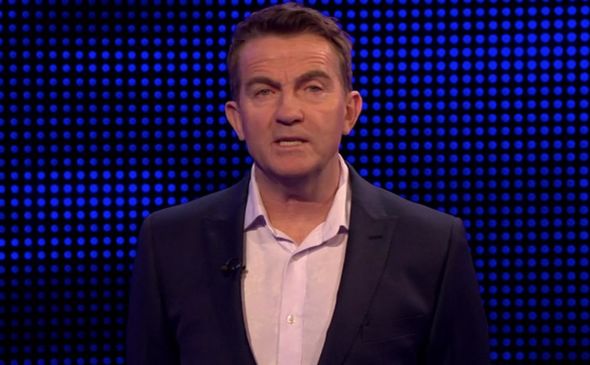 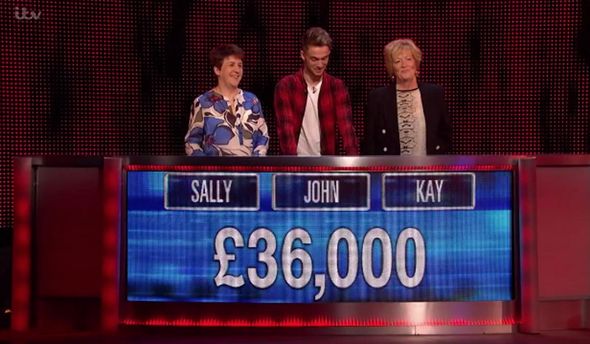 Kay’s confession about how she would spend the money didn’t just leave host Bradley stunned.

One wrote: “What. The. F**kery? Why announce that on TV? Thinks her husband needs a facelift. I’d be divorcing her ASAP #TheChase.”

However, another laughed: “Kay is absolutely brilliant on #TheChase hope she gets Rog his face lift.”

“Lol at this woman on #thechase who wants to win some money to pay for a facelift for her husband,” a third added.

Another shared: “Kay is the type of player we all love to see. Class.”

The moment came after fans were left in hysterics yesterday evening when chaser Anne Hegerty dropped a cheeky innuendo.

One of the questions led the chaser to give a response many found rather cheeky.

Bradley asked: “The grey, blue and coal are types of what bird?” to which Anne answered: “Tit.”

Viewers couldn’t believe her answer and commented on Twitter with one simply writing: “T*t #TheChase.”