Home » TV and Movies » The Chase: Mark Labbett exposes one thing Shaun Wallace is ‘allowed’ to do – but he isn’t

The Chase: Mark Labbett exposes one thing Shaun Wallace is ‘allowed’ to do – but he isn’t

Mark Labbett was tasked with stopping contestants taking home a slice of the jackpot prize fund on today’s The Chase. However, the quiz master left Bradley Walsh amused when he revealed the one thing the Chasers aren’t “allowed” to do – unless you’re Shaun Wallace.

Simon got the show off to a great start by adding £5,000 to the jackpot and making it through to the final.

Hilary wasn’t so lucky and was sent home after earning an impressive £7,000 before taking on the Chaser.

Claire was the third contestant to take on Mark after answering just two questions correctly in her cash-builder round. 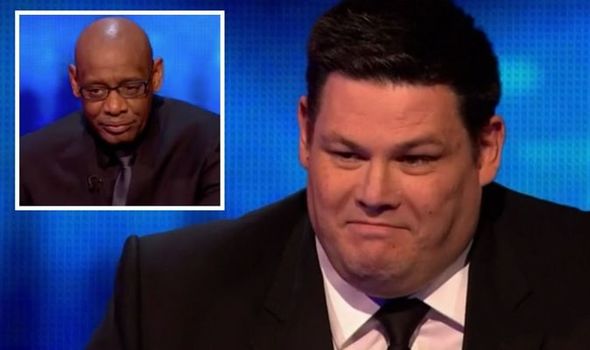 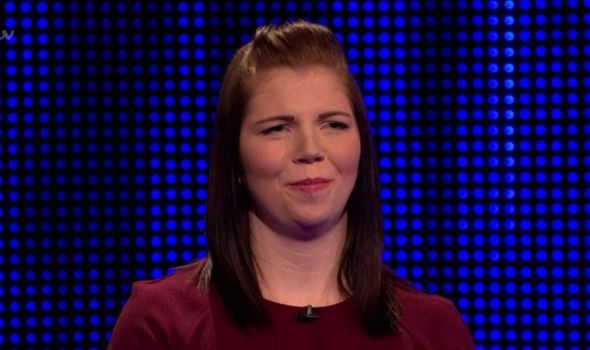 During her head-to-head, a musically themed question led Mark to make a surprising admission about his co-Chaser Shaun.

Bradley asked: “According to the song by The Proclaimers, how many miles in total would the singer walk to ‘fall down at your door?’”

After selecting her answer, she said: “I had that horrible moment where you start to doubt yourself as you sing it back in your head but I’m hoping it’s right.” 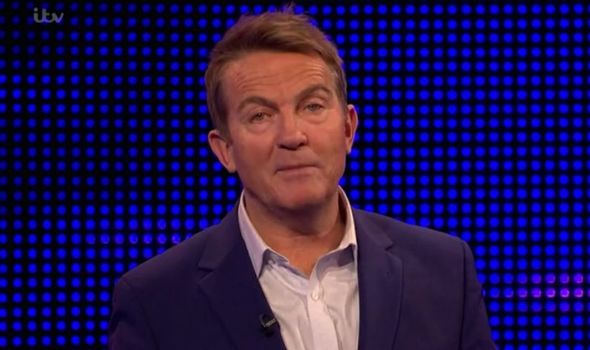 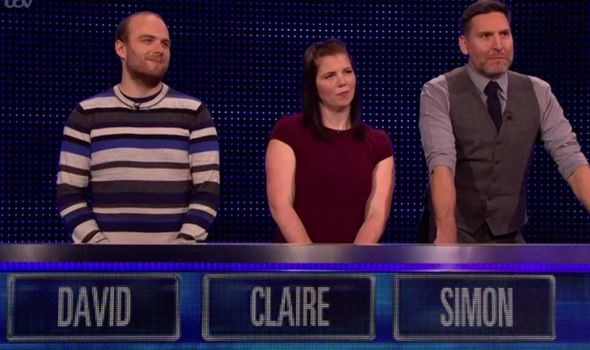 However, 1000 was revealed to be the correct answer while Bradley read out the lyrics.

“That’s where I got the 500 from,” she noted before it was revealed Mark had answered correctly.

“Worked it out, he’s a mathematician,” the host observed.

“Thank you for saving me from having to sing that,” Mark quipped.

“You still can if you want,” the player said before Bradley immediately jumped in: “No he can’t!”

“Shaun’s the only one allowed to sing on this show,” Mark revealed. “He’s got the contract.”

Claire went on to join Simon in the final before David faced off against the Chaser.

The final contestant earned £6,000 in his cash-builder round and narrowly secured their spot in the final.

The trio racked up 19 points and was given a lifeline when Mark answered a question incorrectly with just seconds to go.

However, the team failed to provide the right answer and the Chaser won with two seconds on the clock.