THE CHASE viewers rallied behind Shaun ‘The Dark Destroyer’ Wallace after he was declared the worst Chaser on the squad.

Bradley Walsh returned to host the beloved quiz show on ITV this evening, and ended up jesting with contestant James, who said he wanted to go up against Shaun in his efforts to get some cash. 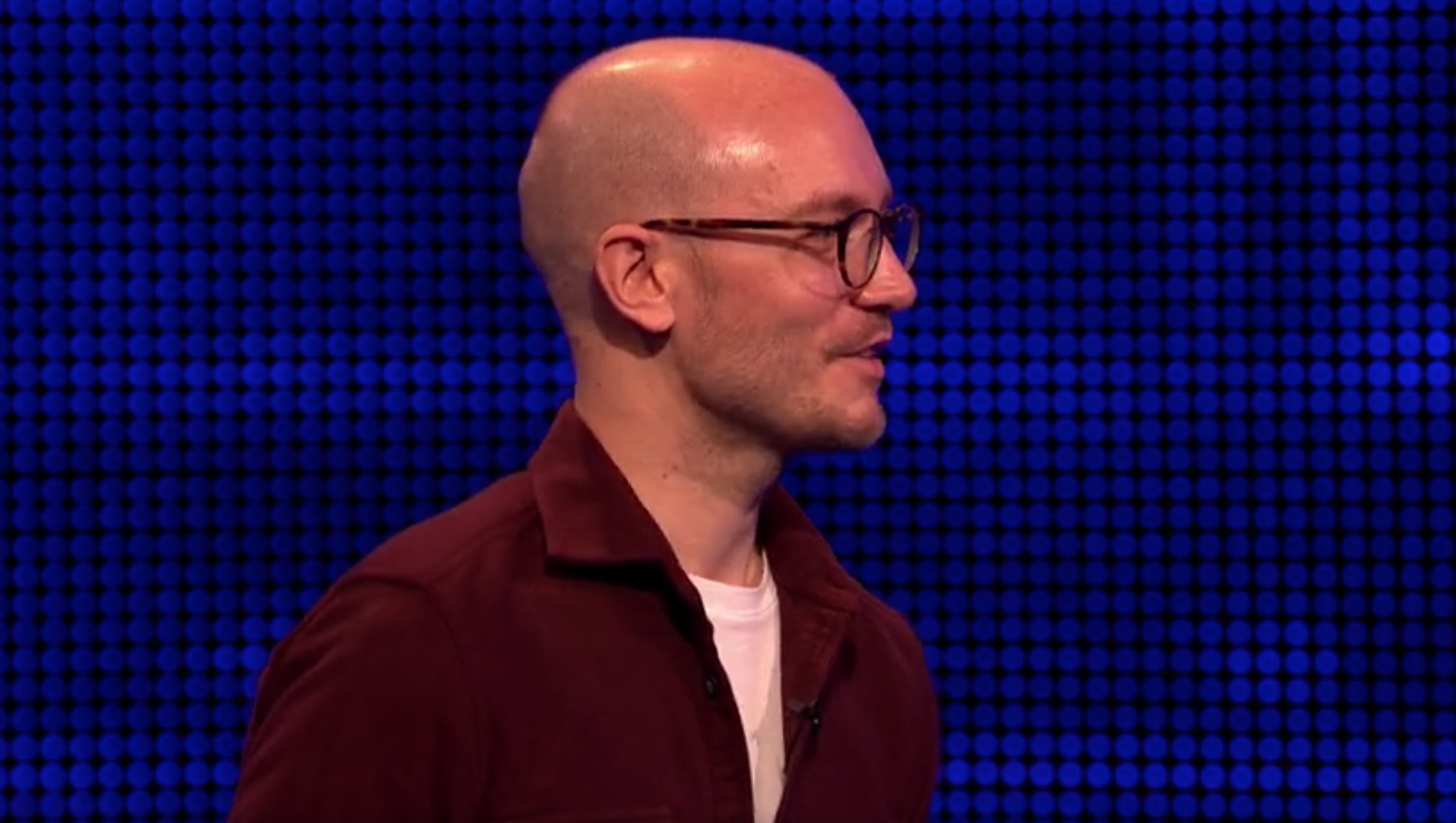 When asked why, James said Shaun was the quizzer who ‘lost the most often’, so he stood a better chance against him.

Bradley then commented: “He loses the most often? I’ve not seen that statistic, I have to say.

“Too busy singing and dancing, that’s his problem.” 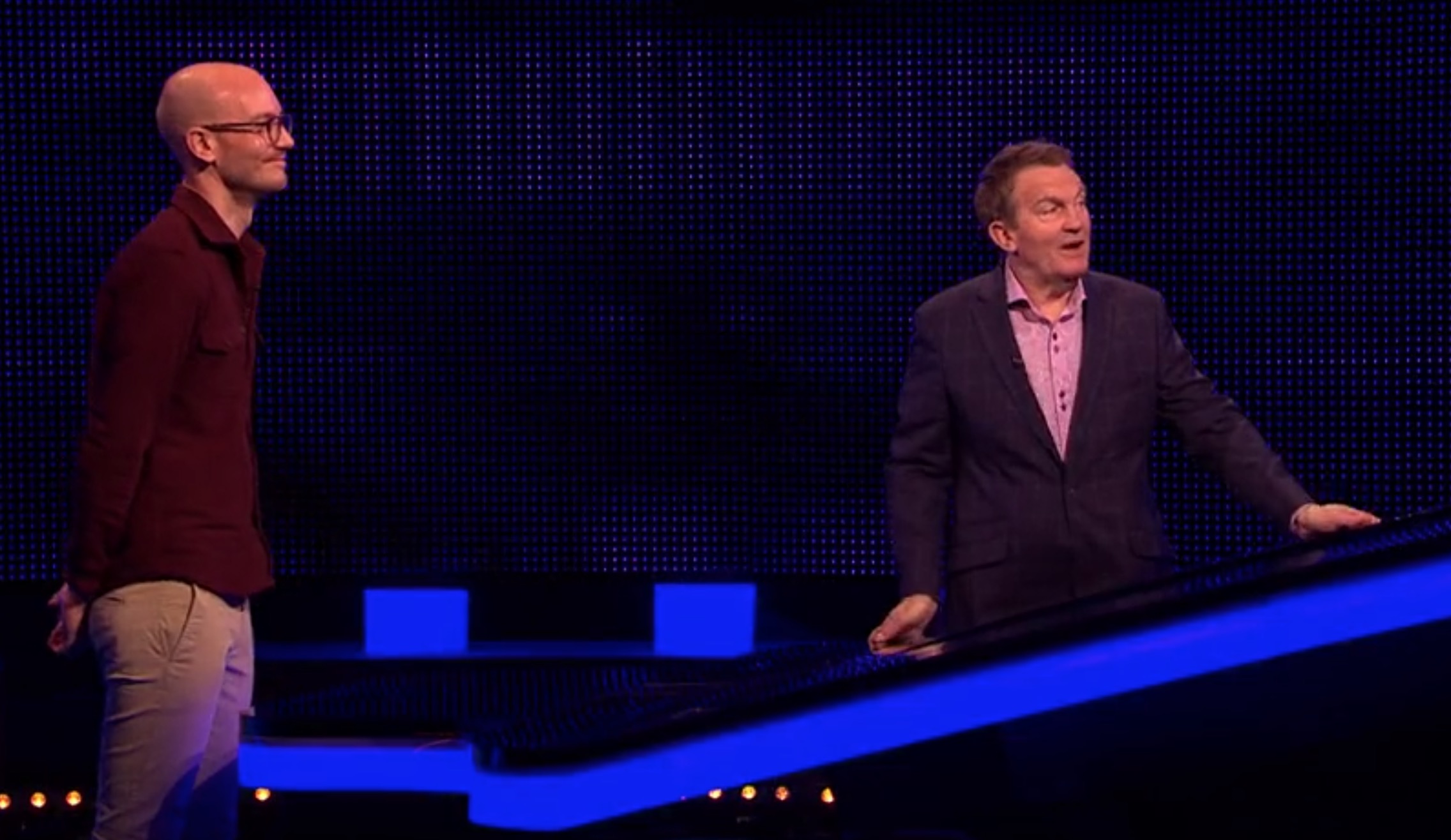 Unluckily for him, he didn’t get Shaun – he got Paul Sinha, aka The Sinnerman, instead.

"No smile there, James… because you've read the statistics," the quizzer joked. 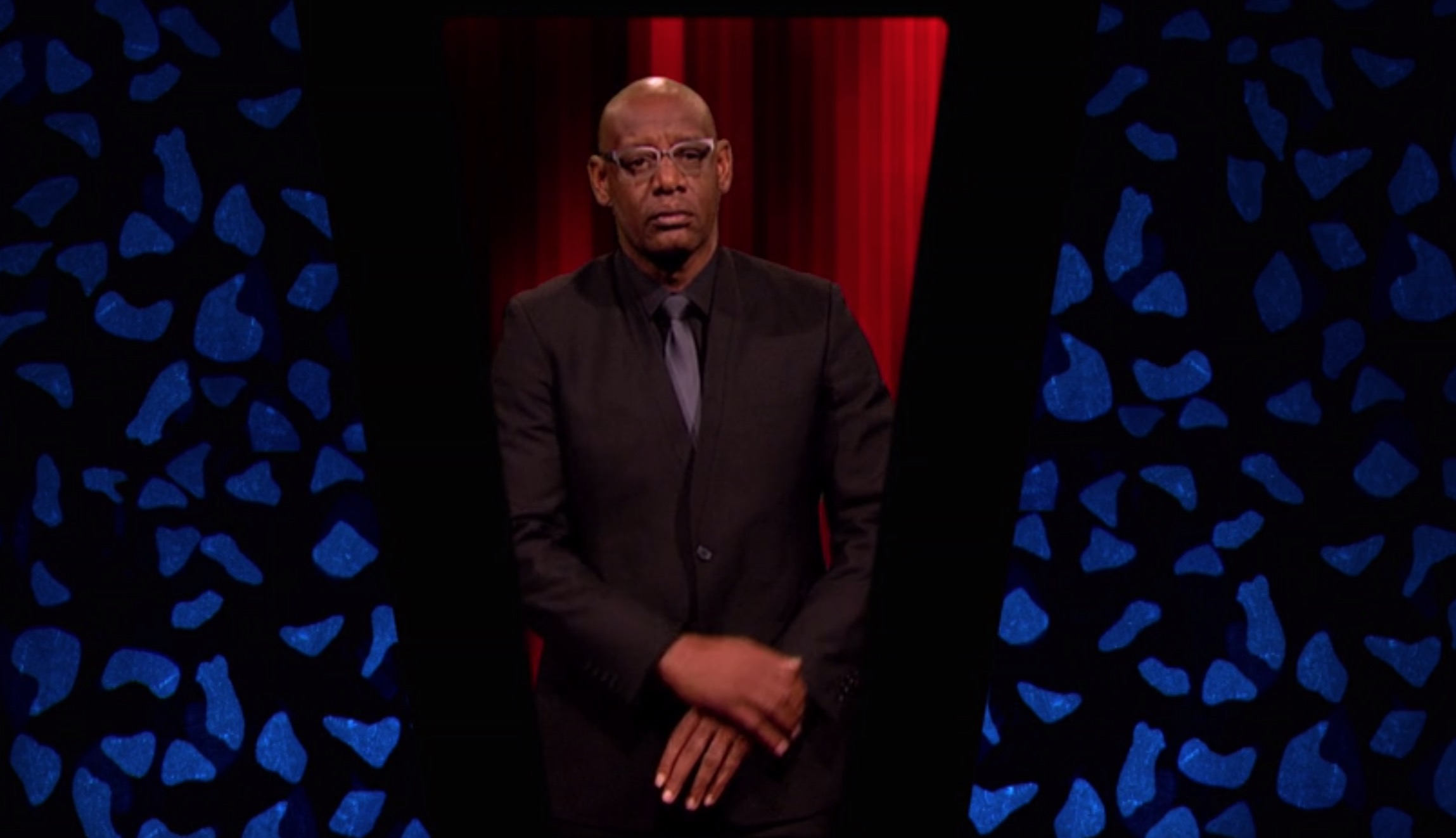 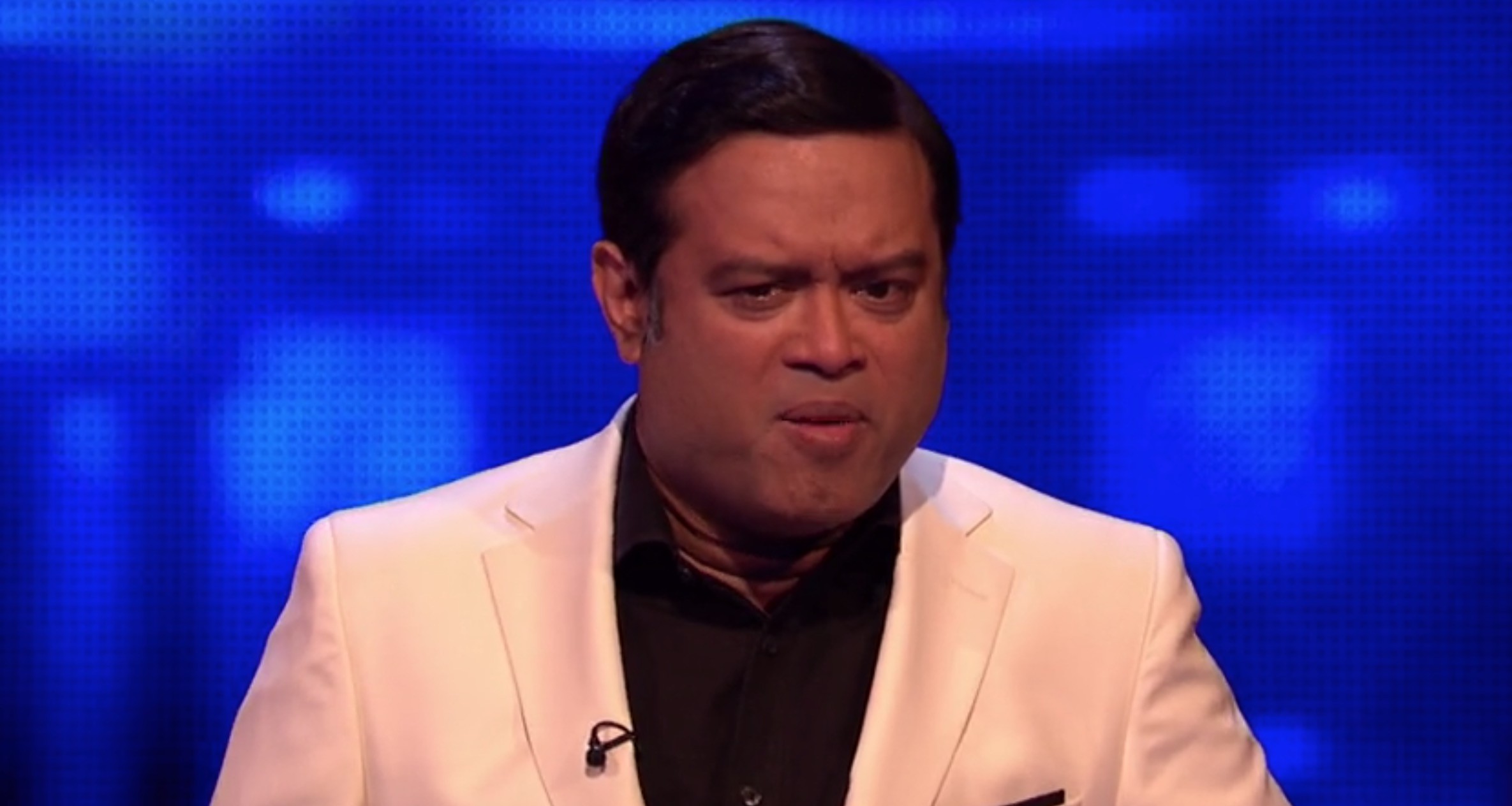 This delighted viewers who hit back at James for insulting Shaun, with one stating: "Noone is allowed to insult our chasers but us.”

Another added that he was "at least honest" about why he wanted Shaun, who ranked in the World Quizzing Championships and was a Mastermind champion in 2004.

However, his luck soon ran out, with the team losing a player in a bid to take home a £10,000 prize.

In the final chase, they lost, and as a result they went home with nothing.

The Chase airs weekdays from 5pm on ITV.