Home » TV and Movies » The Chase’s Bradley Walsh fumes at players lowest show record ‘That’s the end of that!’

The Chase’s Bradley Walsh fumes at players lowest show record ‘That’s the end of that!’

The Chase fans were treated to a repeat episode from 2017 recently as Shaun ‘The Dark Destroyer’ Wallace joined Bradley Walsh in the ITV studio for another game. However, this particular instalment saw all four contestants fail to beat the Chaser and instead, the show took a very different turn, giving one player the chance to go head to head against Shaun in a last ditch attempt at winning some money.

Karen, Chris, Jason and Mark joined Bradley in the ITV studio, and they took it in turns to take on the cashbuilder before being faced with an intense round of multiple choice questions.

Each player struggled to rack up the initial sum of money to face Shaun at the table with.

They then lacked confidence with the questions and all four were caught by The Dark Destroyer.

But, instead of going home empty handed, they were given a final chance at winning some money. 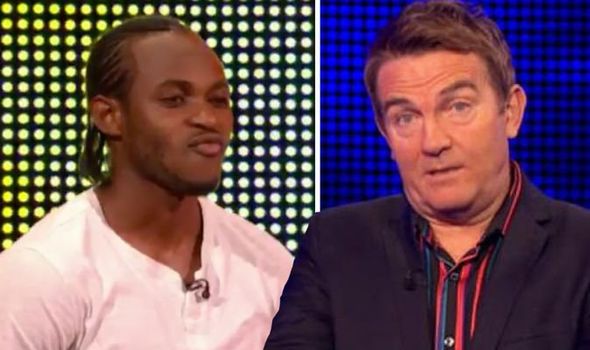 After a quick discussion, Jason was chosen to go head-to-head with Shaun in the final chase.

He had to answer as many questions as he could, to give him a head start.

But the player managed to answer on six questions correctly.

“Okay, you got six!” Bradley remarked. 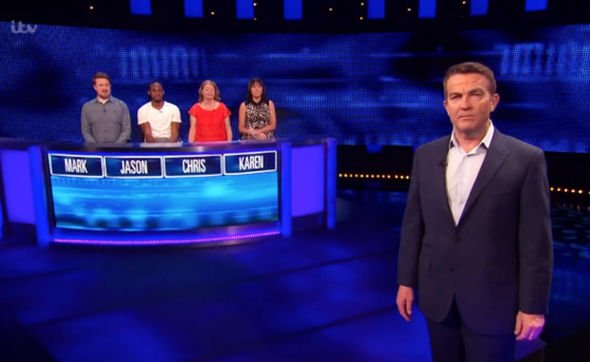 “I need about 17 pushbacks!” Jason replied.

“Something like that,” the host commented. “Alright, time to bring back the Chaser.”

Shaun then walked out of the tunnel and when he sat down, he told Bradley: “I’ve got a job to do.”

“Simple as that, if the Chaser gets a question wrong, Jason gets it right, he will push the Chaser back one step. It’s now time for the final chase,” Bradley explained. 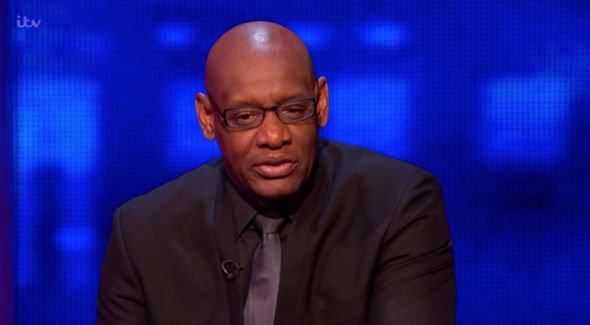 Two minutes was put on the clock, but Shaun didn’t need that long.

Within 30 seconds he had beaten Jason.

“That’s the end of that,” Bradley stated to the player.

“If you’d like to join the rest of your team.

“So tough on your own, so, so tough, the pressure was really on. Chaser?”

Shaun commented: “Jason you totally redeemed yourself, because it takes courage to do what you did.

“And I hope your teammates give you enough respect for that.”