The Diplomat is an upcoming original drama series for crime drama channel Alibi and it is based on the British Consul in Barcelona. The series is being produced by the BBC and World Productions and it was written by Ben Richards. Express.co.uk has everything you need to know about the release date, cast, trailer, plot and more.

When is The Diplomat out?

News of the new series has come during the midst of the coronavirus pandemic, so production is up in the air at the moment.

Casting for the series will be announced in the next few months, with the series due to air on Alibi in 2021.

An official release date has not yet been announced as production cannot start until it is safe to do so.

Express.co.uk will update this story when a release date comes to light, but it is likely to be in the latter half of next year.

The series will be executive produced by Simon Heath, who said he was excited to bring the “smart and original take on Britain’s complicated relationship with Spain’s most visited city” to the small screen. 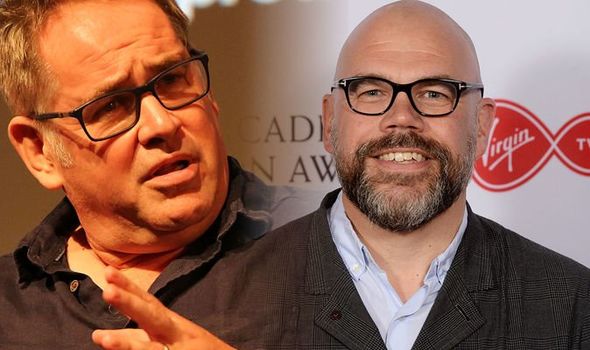 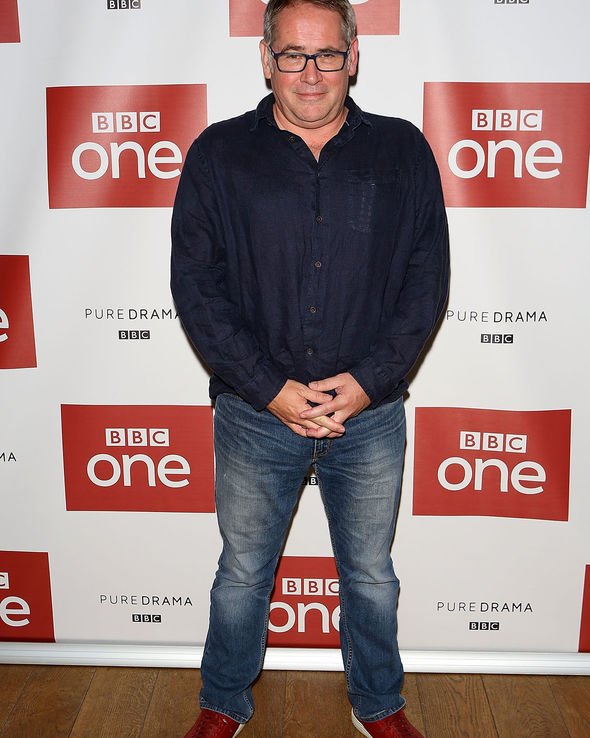 Who will be in the cast of The Diplomat?

Casting for the new series will start over the coming months, so it is too early to say who will be starring in the series yet.

Heath has executive produced the popular crime dramas Line of Duty and Save Me, so fans may see some familiar faces from these shows.

The series has been described as “The Good Wife meets Spooks”, so there may also be some stars from these series in The Diplomat.

BBC Studios director of drama, Martin Rakusen, said: “I’m thrilled to be collaborating with Simon, Ben and the team at World Productions on such a rich and exciting series.

“Our UK and international audiences expect us to launch distinctive, talent-led series.” 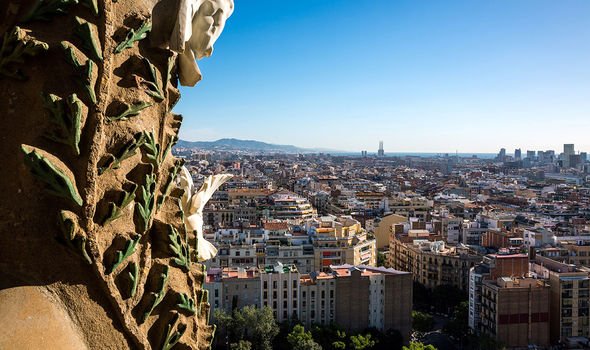 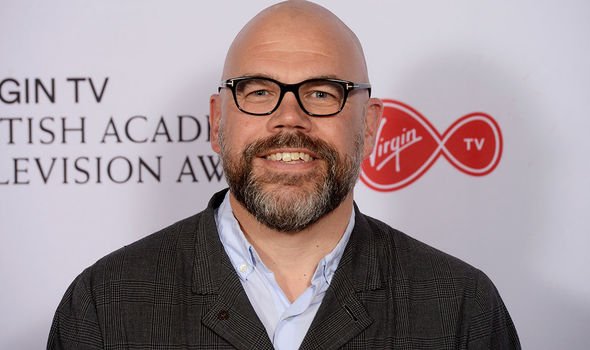 Is there a trailer for The Diplomat?

Unfortunately, as the news of the new series has only just come out, it is too early for a trailer to drop.

Trailers usually come out a month or so before the show is due to air, so there may not be a trailer until 2021.

UKTV may release some sort of teaser for the series once the casting has been decided.

Express.co.uk will update this story when a trailer for The Diplomat comes to light.

In the meantime, fans can keep updated with UKTV and Alibi content via social media.

What will happen in The Diplomat?

The six-part series is set in Barcelona and it follows Laura Simmonds and her Barcelona Consul colleague and friend Alba Ortiz.

The pair fight to protect British nationals who have found themselves in trouble in the city.

A synopsis for the series says: “Mixing the roles of lawyer, counsellor and cop, Laura and Alba’s diplomatic skills are stretched to the limit by the stream of cases that walk through the Consul’s doors.”

The series begins with the unexplained death of a young British barman working around Barcelona’s popular marina.

While Laura supports the boy’s angry father, neither the Spanish police nor Foreign Office are eager to launch a murder inquiry.

UKTV said: “As Laura and Alba uncover the events surrounding the barman’s death, they discover links not only to organised crime, but also to the British security services.

“Laura’s quest for justice places her in real jeopardy, as she threatens to expose secrets that the British and Spanish will go to any lengths to keep hidden.”

She said: “It is The Good Wife meets Spooks for 2021, a feisty workplace drama set in Barcelona with cracking dialogue, abundant crime and a surprising series arc.

“Television to stay in for by the very talented Ben Richards. I am very excited to work with such an expert lead writer as Ben, but equally excited to add talented up and coming writers to the writing team.”

The Diplomat will air on Alibi in 2021