The Flash: The CW release trailer for seventh series

The Flash season seven made its debut on The CW on March 2 and the premiere featured unseen content from the end of season six. The episodes will then continue to air weekly on the network, with new instalments arriving on Tuesdays. Viewers are hoping the series will be made available on Netflix outside of the USA and here’s all you need to know.

Will The Flash season 7 be on Netflix?

The Flash season seven was highly anticipated following some production hiccups as a result of the coronavirus pandemic.

The sixth season was cut short as a result, meaning the remaining three episodes are being carried over to the new season.

The first episode arrives at 8pm ET on The CW and anyone who misses the premiere can watch it the following day online on The CW app.

She disappeared into the Mirrorverse and Barry will be hunting down the evil Eva McCulloch (Efrat Dor) again. 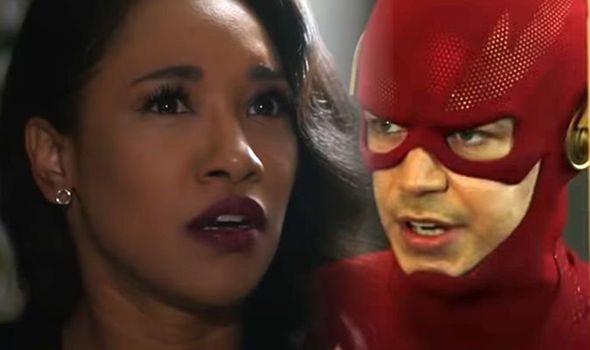 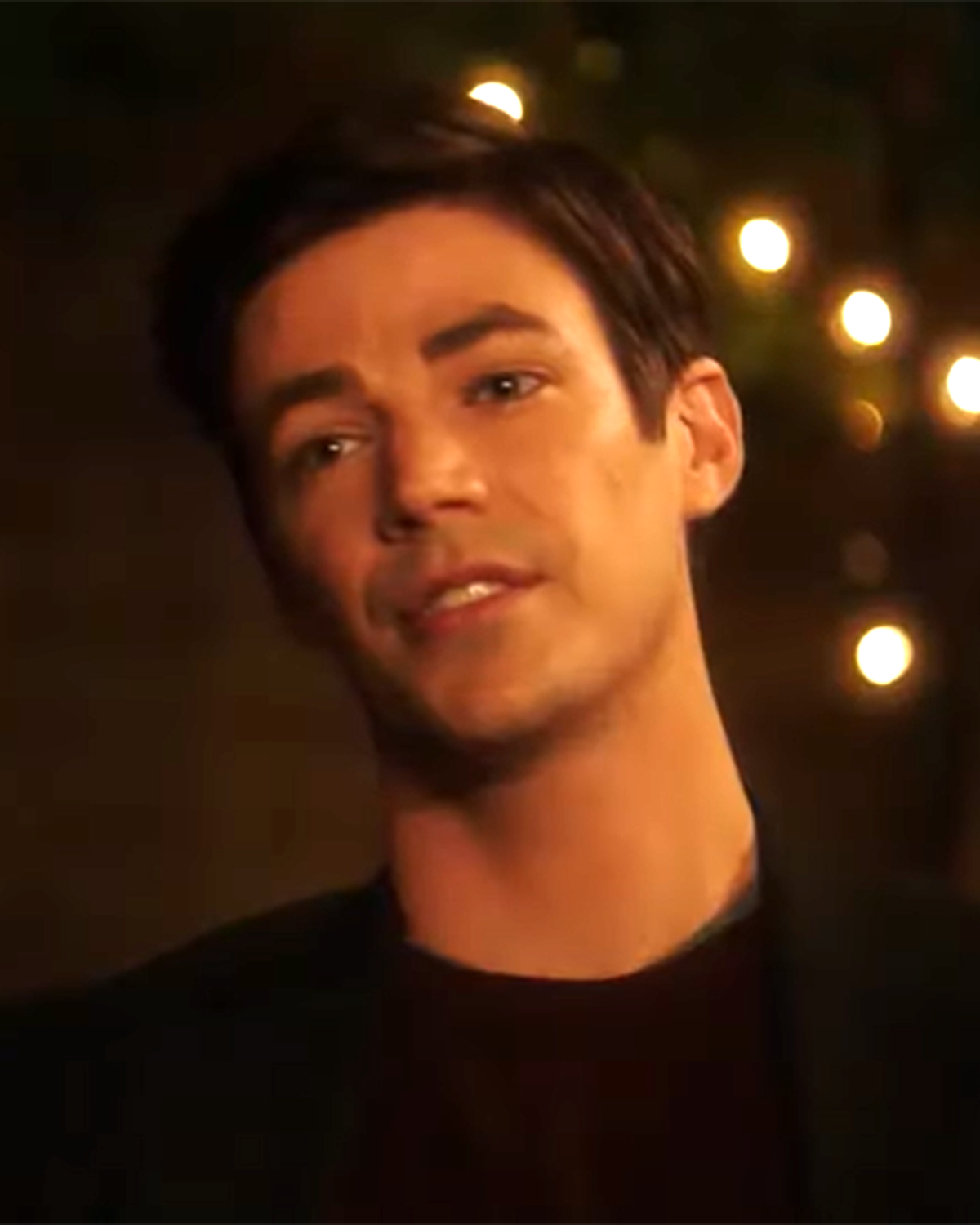 Season seven is available on Netflix, but only for fans in Canada. New episodes will arrive the day after they drop on The CW.

This is sad news for fans in the UK, as the American series is not available to watch at this time.

When it finally does arrive, it will air on Sky One as opposed to Netflix.

Season seven has been made available on Netflix in other parts of the world, including Belgium, Greece, Netherlands and Romania.

For those in the US, Netflix will not start streaming season seven until it has finished airing on The CW. 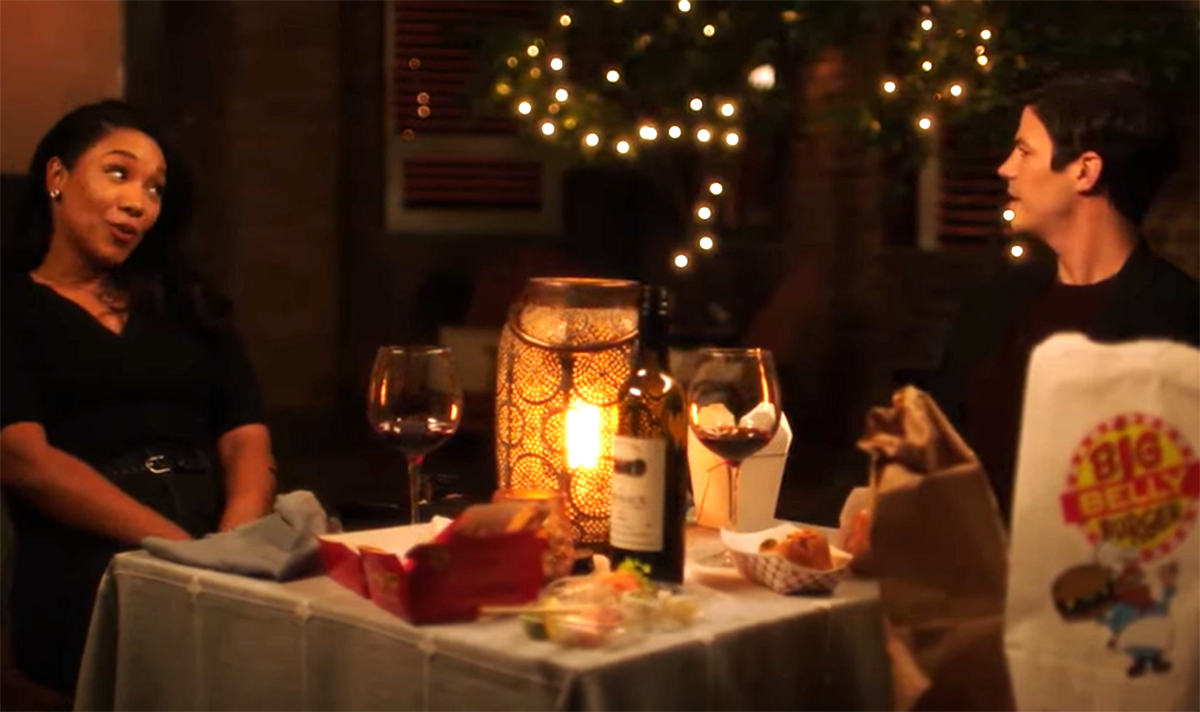 With this in mind, the latest season is not likely to air until the summer of 2021.

The new episodes will clear up the season six cliffhanger before delving into a brand new story.

This season has had to address a number of challenges, including the fact Hartley Sawyer, who played the Elongated Man, had to leave the series.

His character will be absent for the new episodes, but the door has been left open so that he may return in future.

Fans are excited to see Iris escape the Mirrorverse, but there are plenty more challenges up ahead. 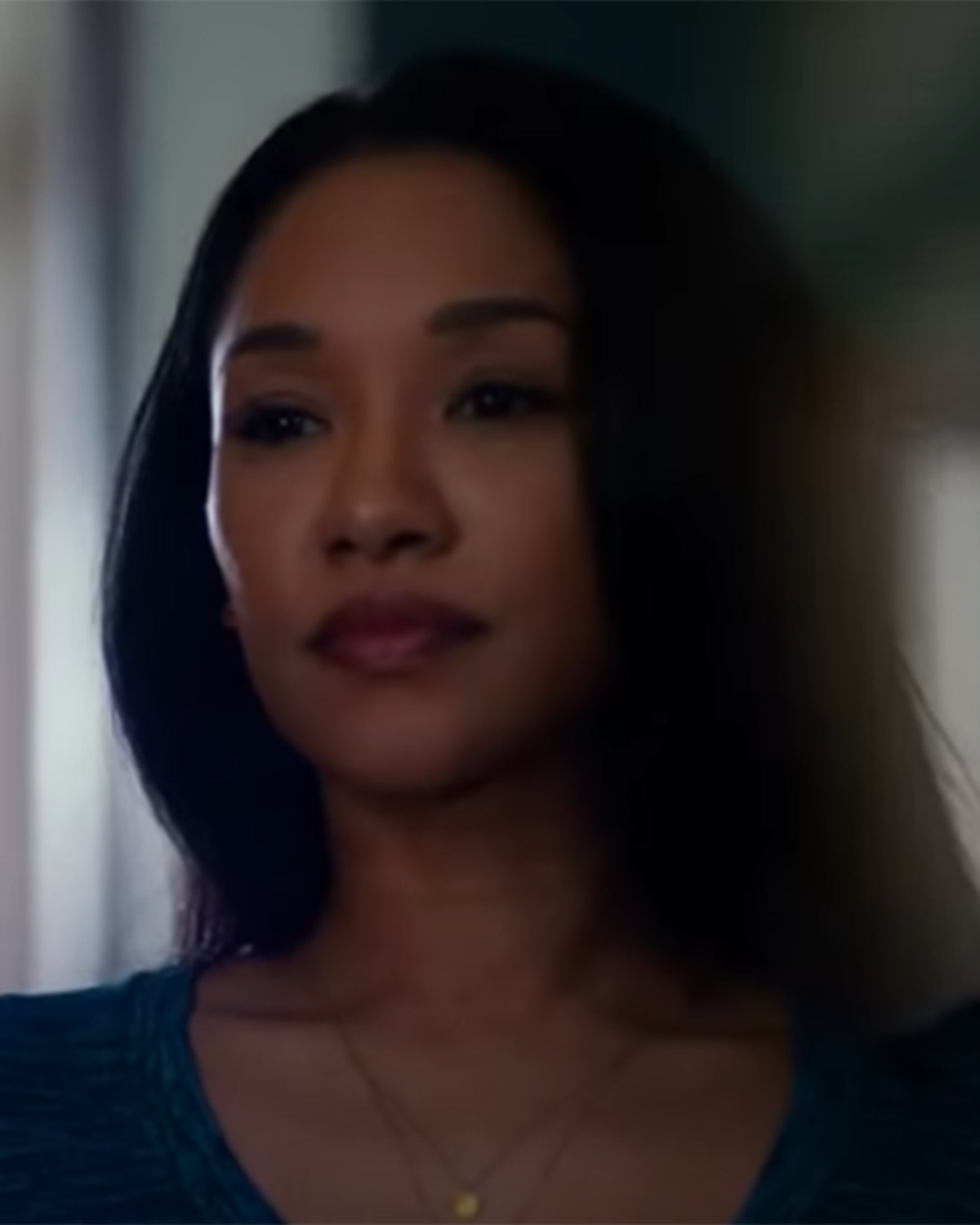 Viewers are hoping Iris and Barry are able to renew their vows as they have been robbed of a wedding on a number of occasions.

Both actors have said they would love to give the public what they want and see their characters renew their vows officially.

Ahead of the premiere, fans took to Twitter to express their excitement, with one saying: “Can’t wait to see Iris get out of the mirror and for Barry and Iris to be reunited.”

Another said: “Can’t wait to see how Barry getting his speed back… I watched the series over 10 times because I loved the show!”

Barry’s supernatural powers were dwindling and he must make the most of the strength he has left to save his wife.

With season seven finally underway, fans are keen to find out how long the series will air on The CW.

At this moment in time, the total number of episodes has been left undecided as the creators are putting the safety of the cast and crew first.

Viewers will be pleased to hear this season will not be the last, as an eighth season was given the green light in February 2021.

The Flash airs weekly on Tuesday evenings on The CW.