THE Flash’s Ezra Miller appeared to throttle a female fan and goad ‘you wanna fight?’ in an alarming video.

The 27-year-old actor is set to play Barry Allen in the film version of DC Comic's The Flash. 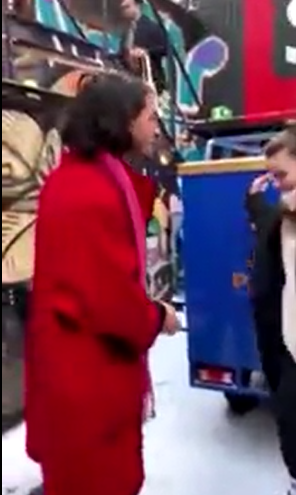 On Sunday night, his name started trending on Twitter after a video emerged of a person who appears to be Ezra grabbing a female fan by the throat in a store.

The girl approached the man, moving her arms around as if pretending to play fight.

The man replies: "Oh, you wanna fight? That’s what you wanna do?" before clutching the fan by the throat and shoving her into an aisle truck.

He then twists her round and appears to shove her to the ground as the camera shakes and the person filming says "Woah, bro. Bro." 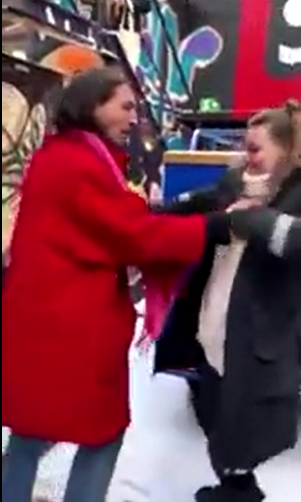 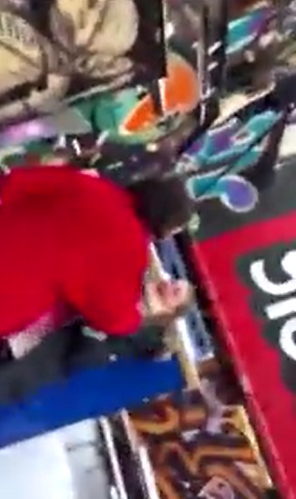 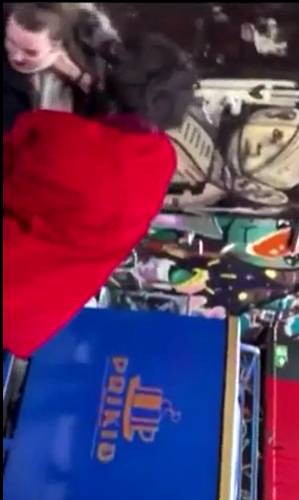 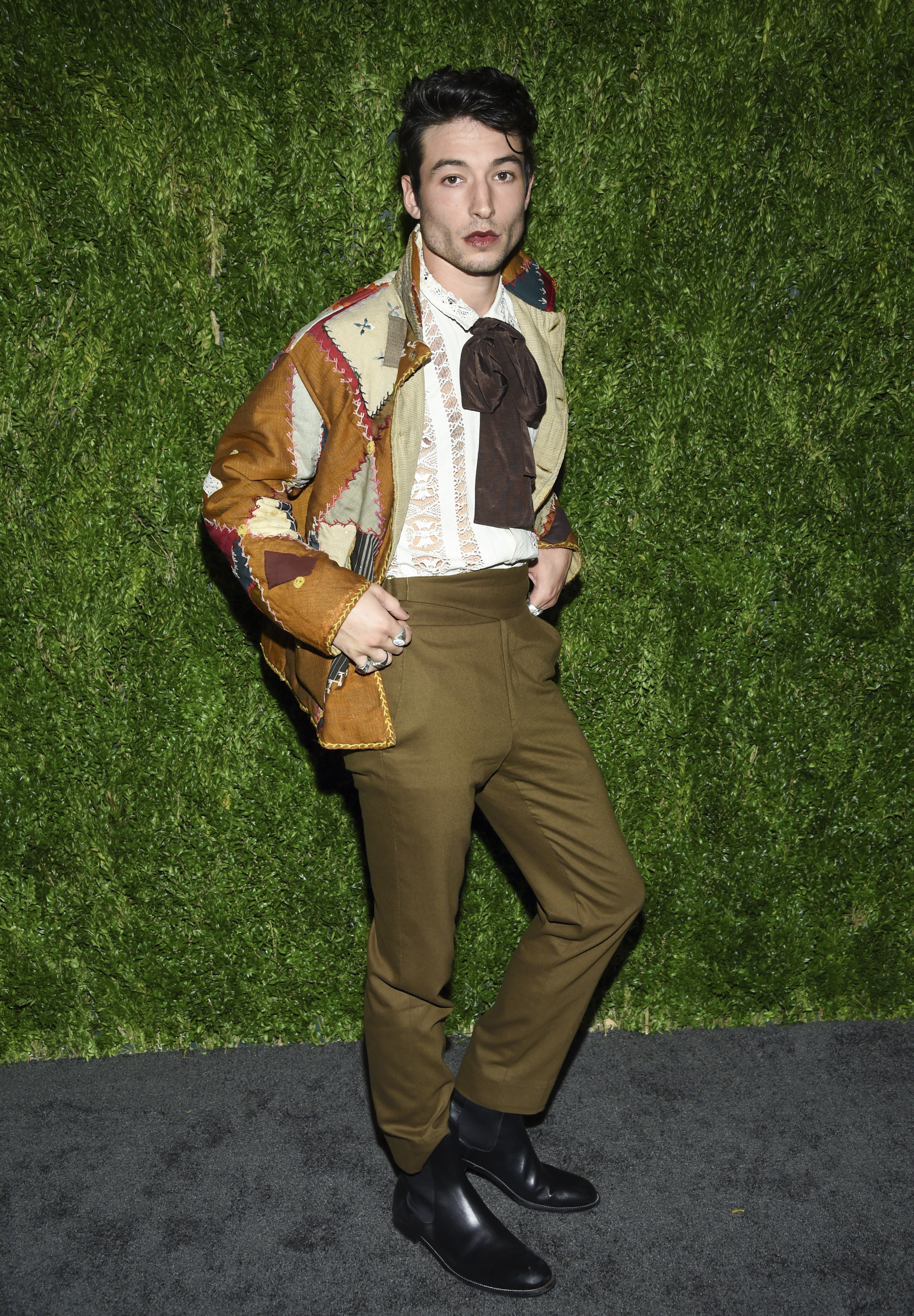 While the female fan initially had a smile on her face, things appeared to take a turn as the footage ended abruptly, leaving fans to wonder if it was a prank or a serious incident.

It also isn't clear when the 14 seconds of footage was filmed, and what happened once filming stopped.

However, the lack of context didn't stop fans from lashing out at Ezra, who has appeared in films including We Need To Talk About Kevin and the Fantastic Beast movies. 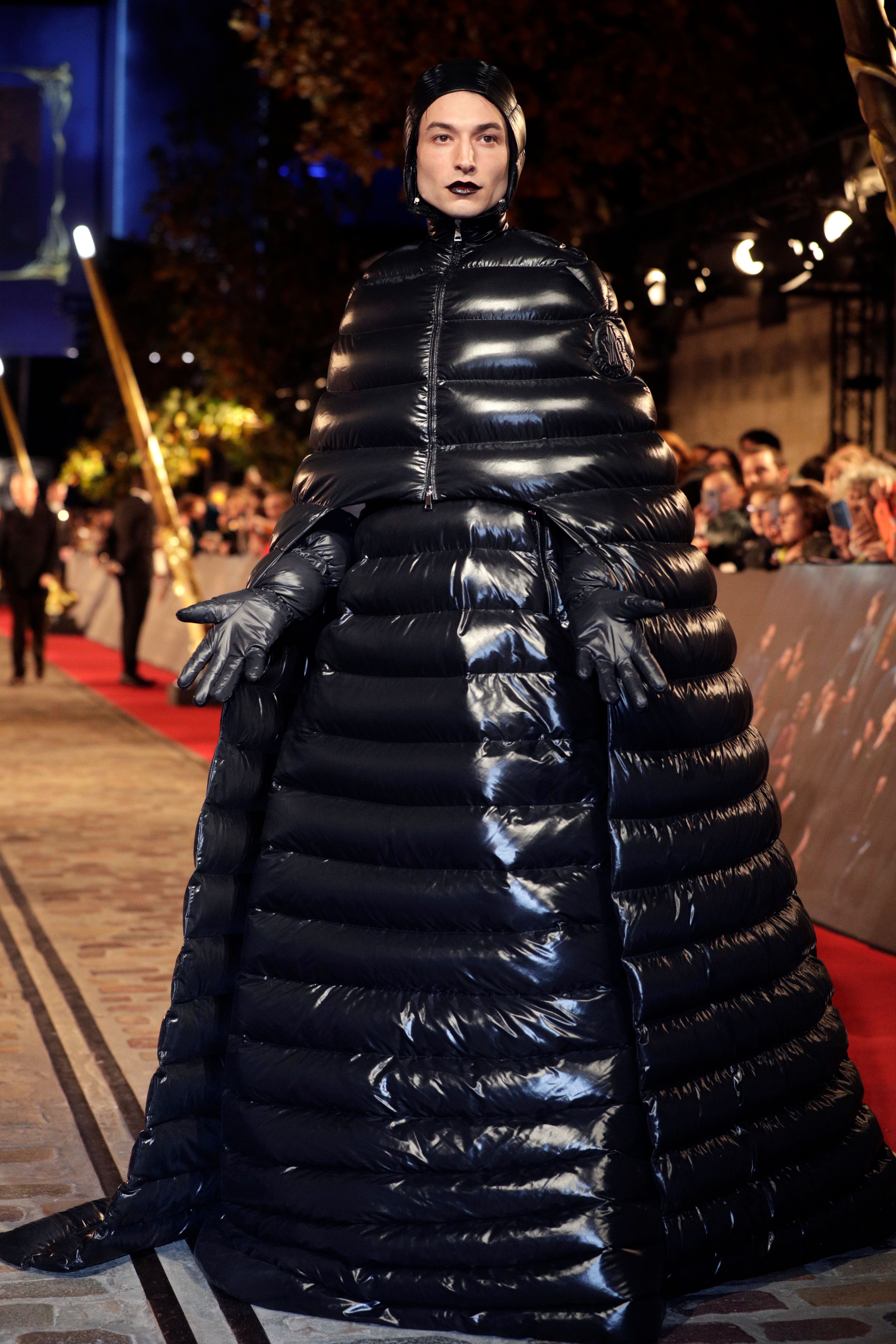 "Don’t know the whole backstory but I don’t think I have to. People get so clouded up in their heads with vanity they think they can do whatever they want to whoever they want. F*** Ezra Miller."

Another added: "ezra miller…i actually thought you were one of the good ones…"

A third tweeted: "I'm still kind of shocked after watching Ezra Miller choke and body slam a female fan like that. I actually liked Ezra and his acting but I don't think I'll support him after this."

The Sun Online has contacted a representative for Ezra for comment.