THE Haunting of Bly Manor creator Mike Flanagan has revealed the series' surprising link to legendary horrors The Grudge and The Ring.

He is gearing up for the release of his new adaptation on the giant streaming platform, which is set to premiere next month. 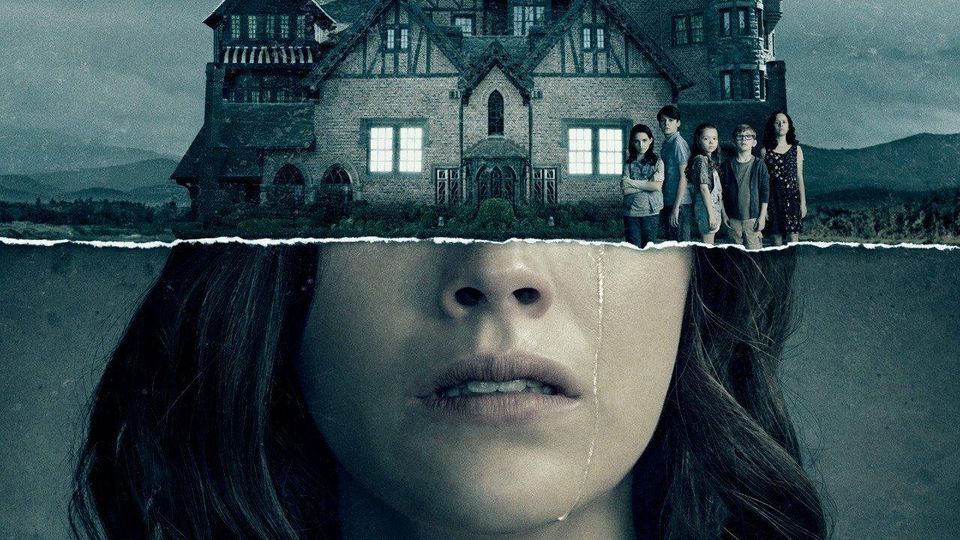 Mike, 42, spoke about the challenges with adapting the Henry James novel The Turn of the Screw for TV and the links between legendary horrors The Grudge and The Ring.

He explained: "His language is not something that’s as easy to relate to for a contemporary reader or viewer. And certainly not easy to adapt.

"There’s a story Henry James wrote called 'The Romance of Certain Old Clothes,' which is a phenomenal short ghost story.

"If you strip away all of the proper language and all of the context of the time, underneath it, you see the DNA of The Ring, The Grudge." 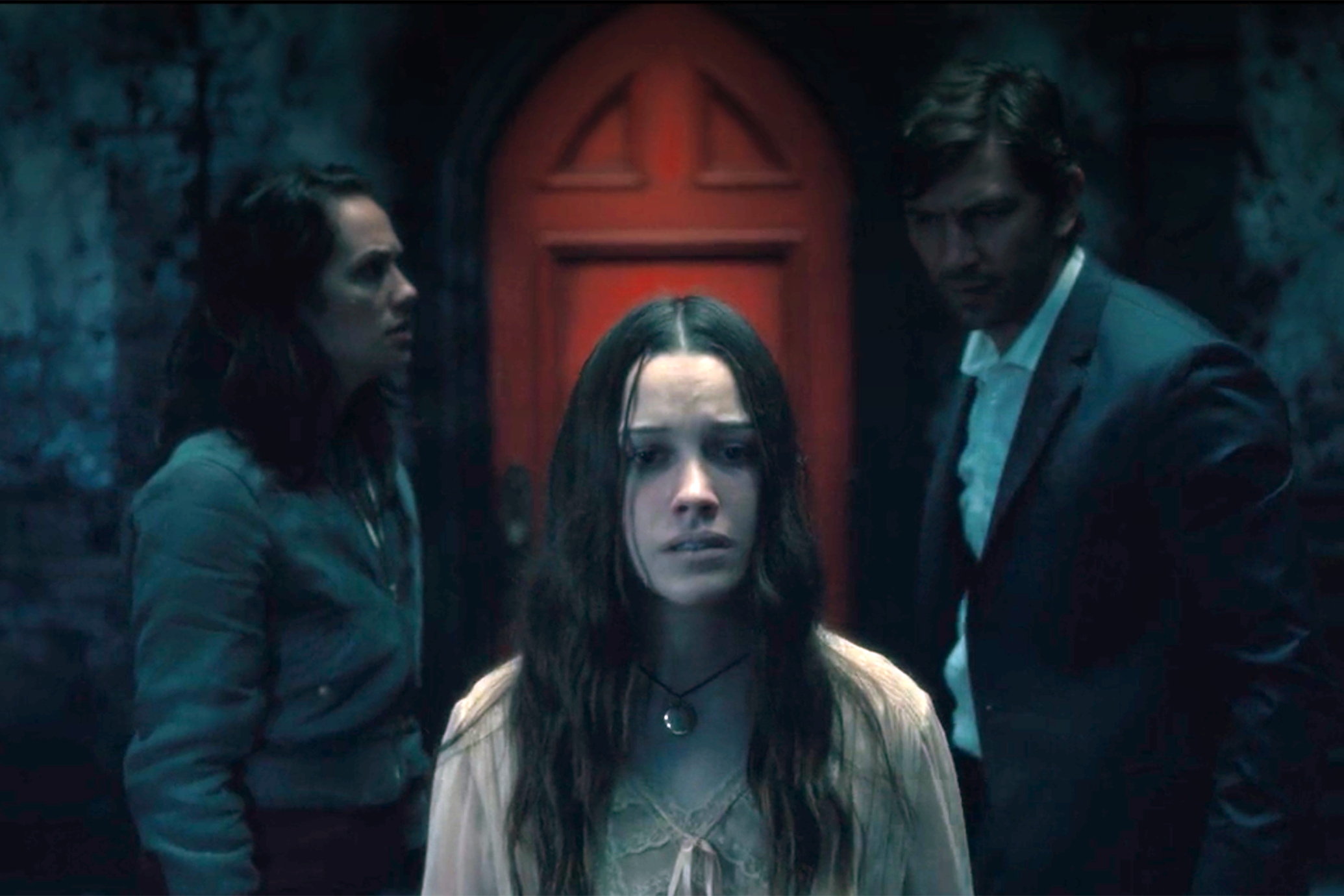 He added: "They’re all there. And he was one of the first to be playing with them."

To pay tribute to James and his work, Mike revealed the title of each episode of the series are stories written by the author.

"When the show launches, you’ll see each episode is actually the title of one of his stories.

"They’re all braided together and made to work in one (hopefully) cohesive story." 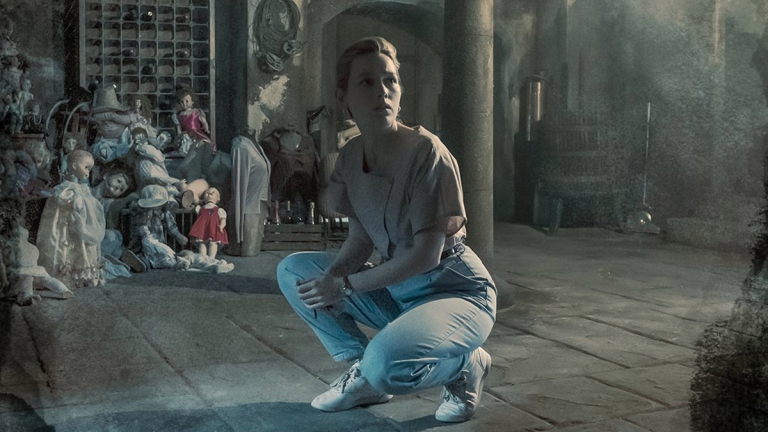 Just like Hill House, The Haunting Of Bly Manor is based on horror classic The Turn Of The Screw.

The plot follows a young boy named Miles (Benjamin Evan Ainsworth), who is expelled from boarding school and returns to his family home, Bly Manor.

Before long ghosts of a man and woman start appear around the manor, terrorising the governess, the housekeeper Mrs Grose, as well as Miles’ little sister, Flora.

Given that the original novella was written in 1898 there will be susbtantial updates to fit with a modern setting, but the main narrative will remain the same.

Catch The Haunting of Bly Manor on Netflix from October 9, 2020.