Home » TV and Movies » ‘The Karate Kid’: Did Chuck Norris Turn Down a Key Role in the Movie?

‘The Karate Kid’: Did Chuck Norris Turn Down a Key Role in the Movie?

The Karate Kid isn’t only a classic movie but one that carries a ton of interesting behind-the-scenes details. Perhaps one of the most intriguing is a long-standing rumor that martial arts icon Chuck Norris nearly starred in the movie. But did he reject the offer to play a key role? Here’s the truth behind Norris’ reported involvement in 1984’s The Karate Kid. 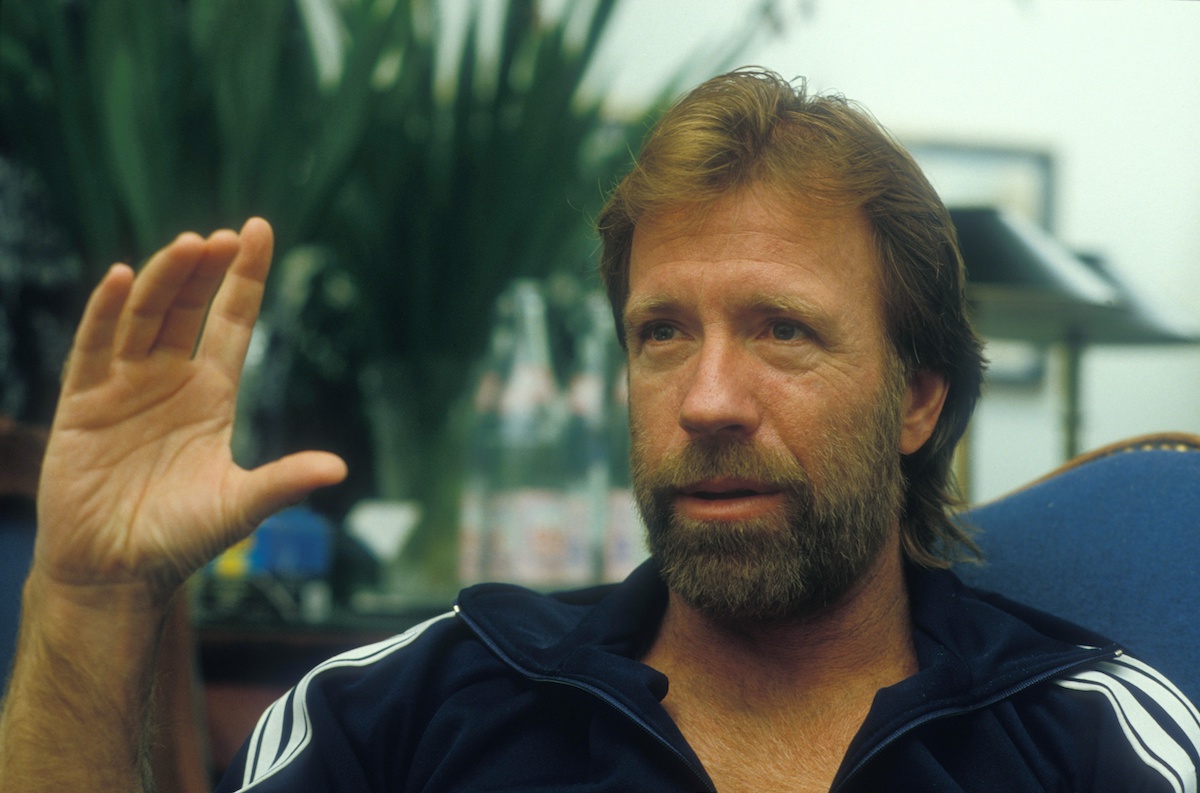 Who is the villain in ‘The Karate Kid’?

Throughout The Karate Kid, Daniel LaRusso (Ralph Macchio) has frequent run-ins with his martial arts rival Johnny Lawrence (William Zabka). This conflict is a key element of the movie and its current continuation on Netflix series Cobra Kai. But Johnny isn’t the primary villain of The Karate Kid. Rather, that honor falls to John Kreese (Martin Kove), sensei of the Cobra Kai dojo.

Kreese’s “no mercy” philosophy is ultimately the true nemesis of Daniel and his mentor, Mr. Miyagi (Pat Morita). And the villainous role is the one Norris was once rumored to be up for. However, as the story goes, Norris rejected the part because of how drastically Kreese’s extreme view of martial arts contrasts with his own. But is there any truth to that story?

Did Chuck Norris reject the role of John Kreese in ‘The Karate Kid’?

According to Mental Floss, Norris claims he was never offered The Karate Kid. The movie’s production would have interfered with Norris’ schedule. And besides, the actor confirms that, even if he had been offered the chance to play John Kreese, he would have passed on it. After all, Norris was known for playing heroes who live by a code of honor, the opposite of Kreese.

The Karate Kid director John G. Avildsen corroborated Norris’ recollection of the project. So while the movie is inspired by a true story, the urban legend that Norris was close to playing Kreese doesn’t exactly hold together. It certainly didn’t hurt Norris’ career. After all, he starred in Missing in Action — one of his biggest hits — the same year The Karate Kid hit theaters.

Kove reprised his role in both the second and third movies. And he joined the cast of Cobra Kai with a surprise appearance at the end of season 1. Since then, Kreese has reclaimed his spot as the primary villain of The Karate Kid. By the end of season 3, the baddie is fully in control of the Cobra Kai dojo once again. And Daniel and Johnny are united against him for the first time.

As bad as Kreese is, longtime fans of the franchise know there’s someone even worse. Thomas Ian Griffith’s Terry Silver emerges as Cobra Kai’s benefactor in The Karate Kid Part III. And Cobra Kai is heavily teasing Silver’s return. Kreese might be rebuilding his alliance with Silver. And though it would have been fun to see Norris go dark, Kove has become a bonafide fan favorite.