THE Masked Dancer’s Joel Dommett and his wife Hannah Cooper have signed up for Celebrity Gogglebox.

The couple will film three episodes this year after agreeing to the cameo. 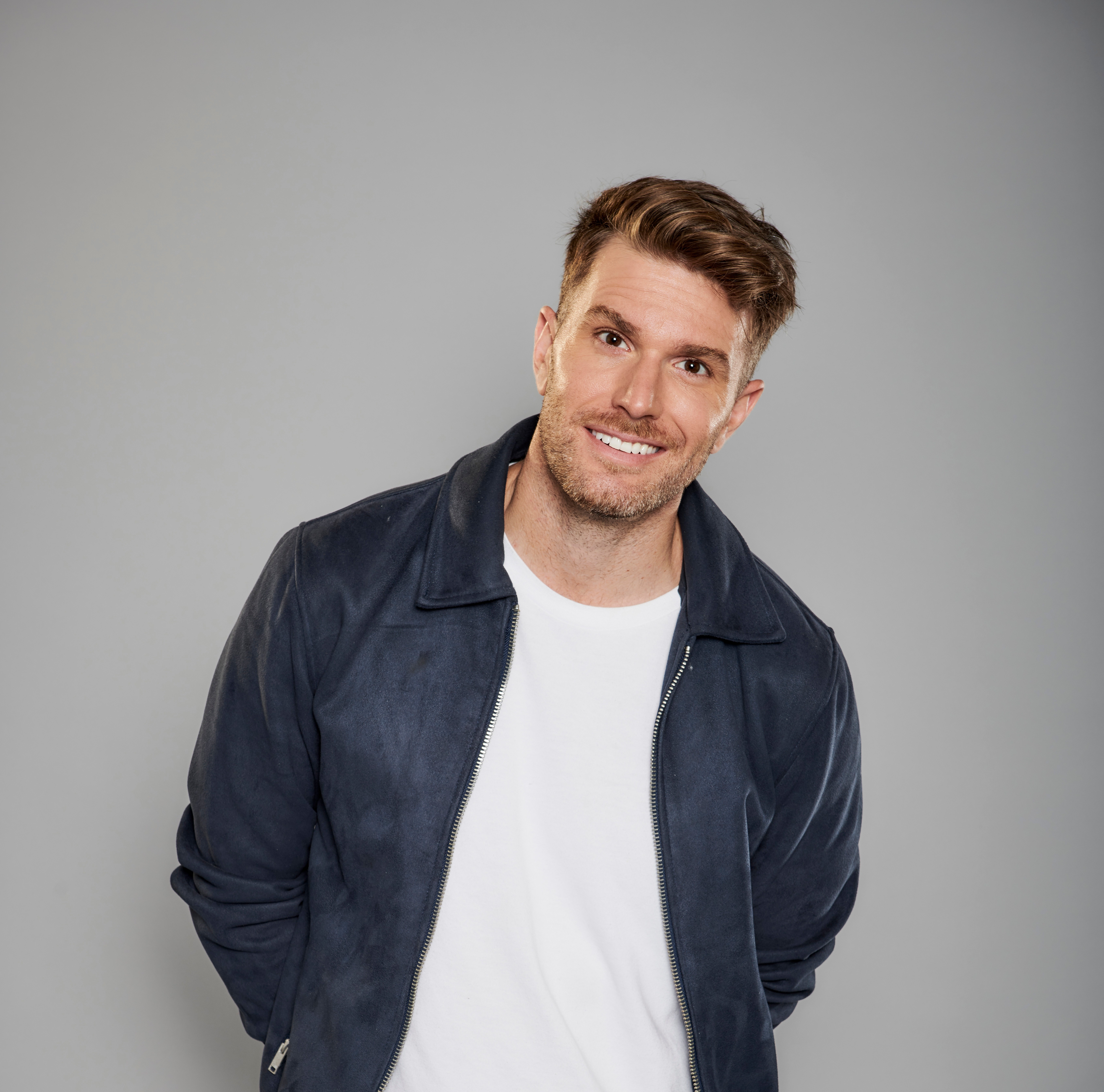 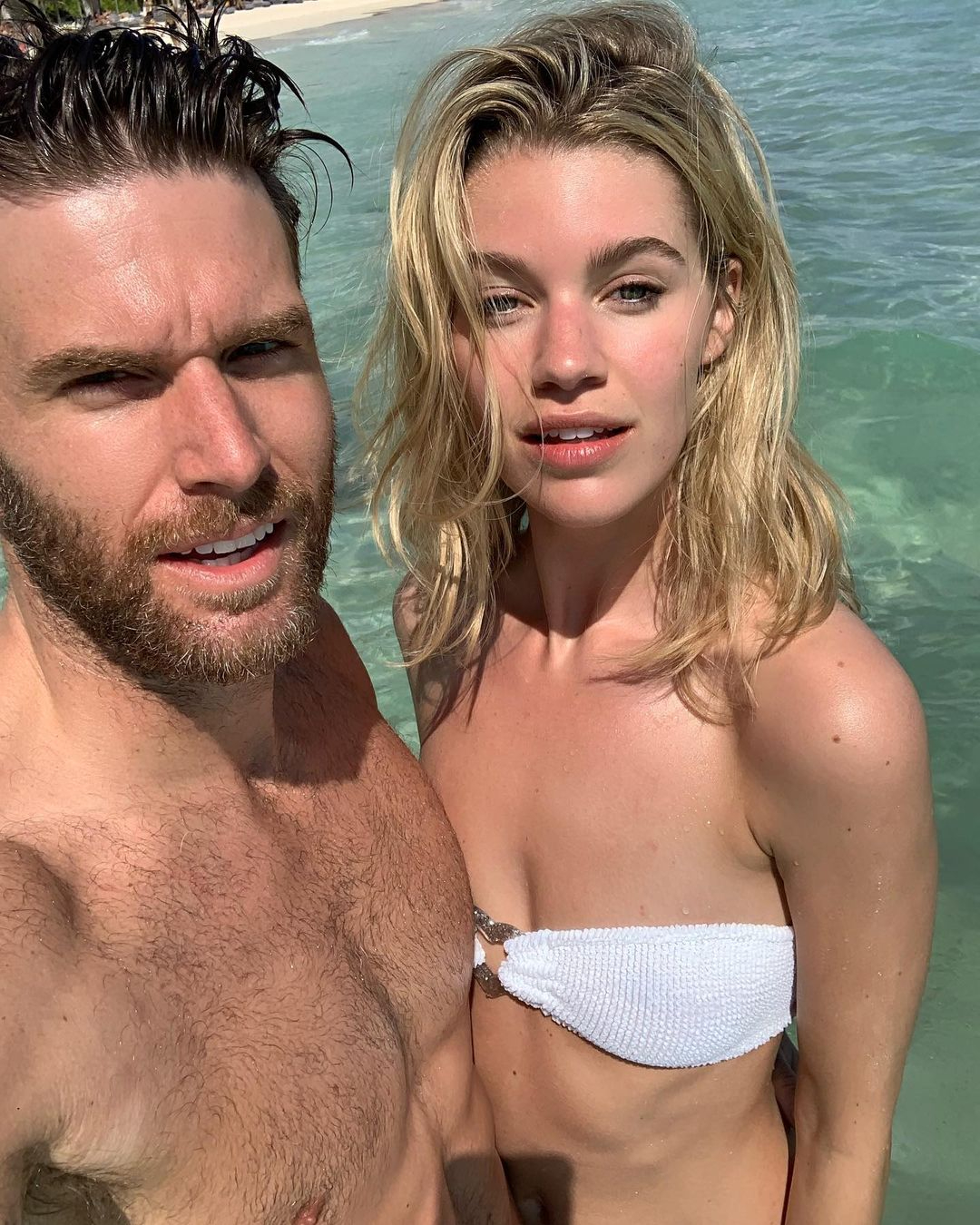 Joel, 36, said of the hit Channel 4 show: “We’re unbelievably excited to be a part of the Gogglebox family.

"I can’t wait for people to watch us on TV watching people on TV. 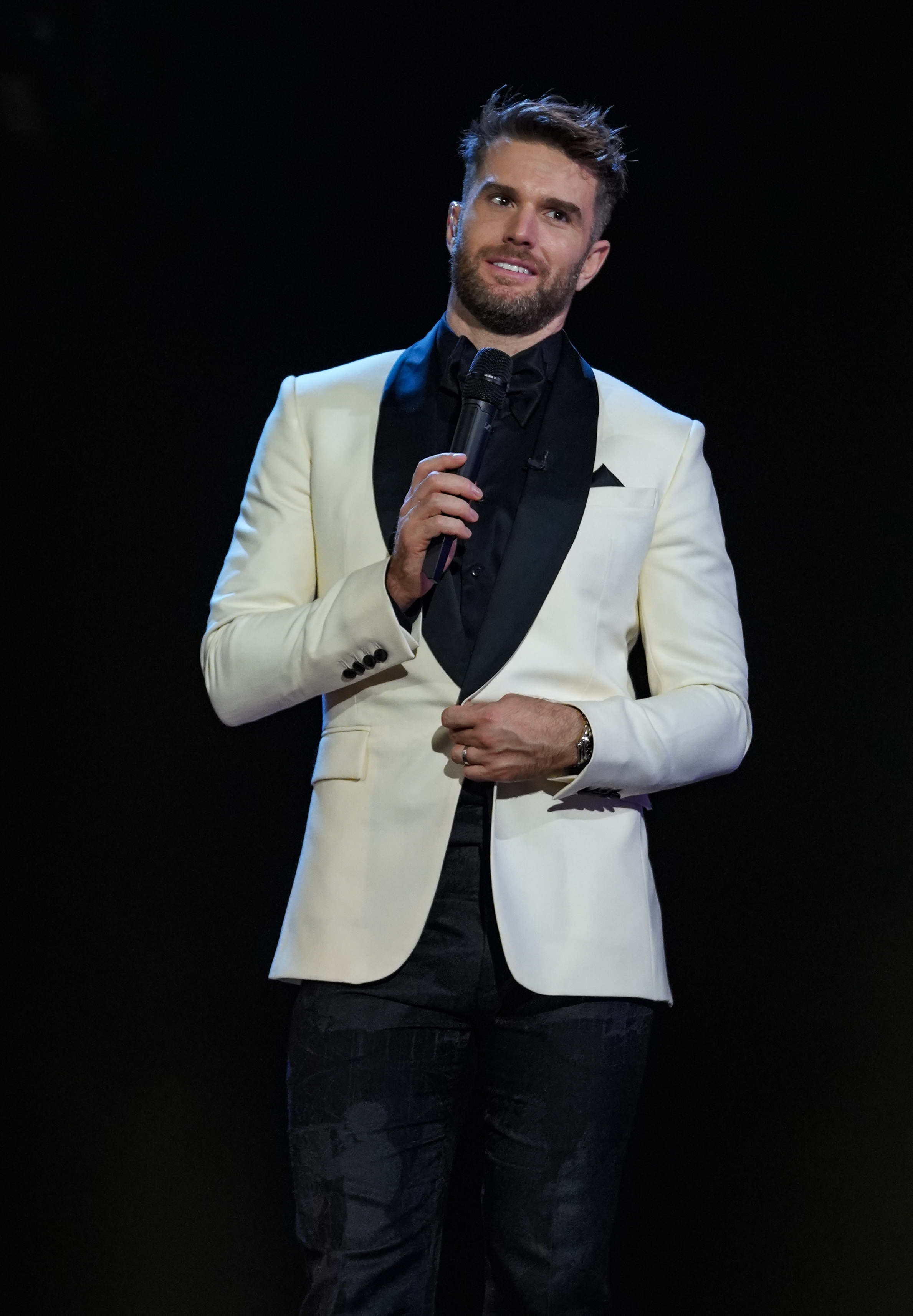 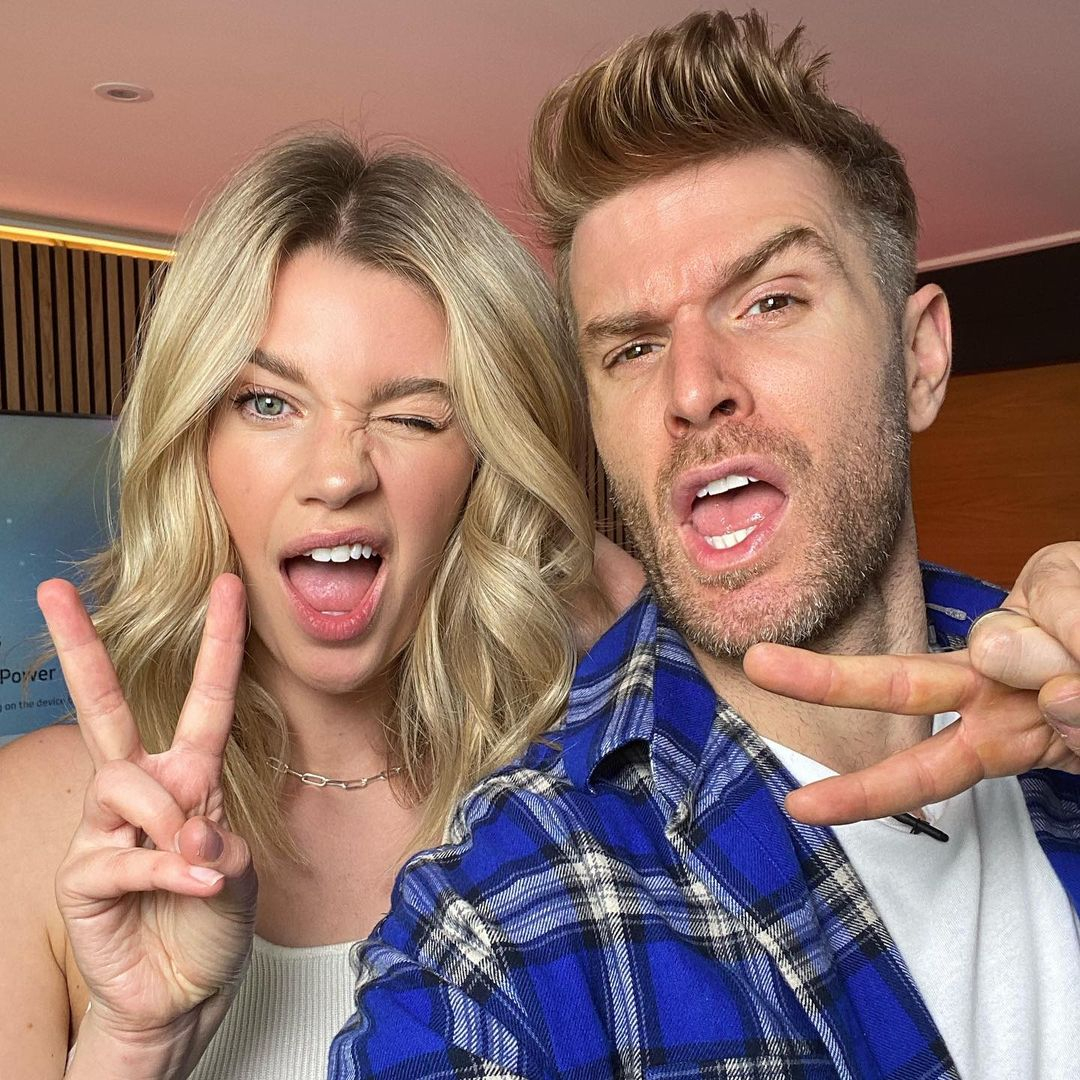 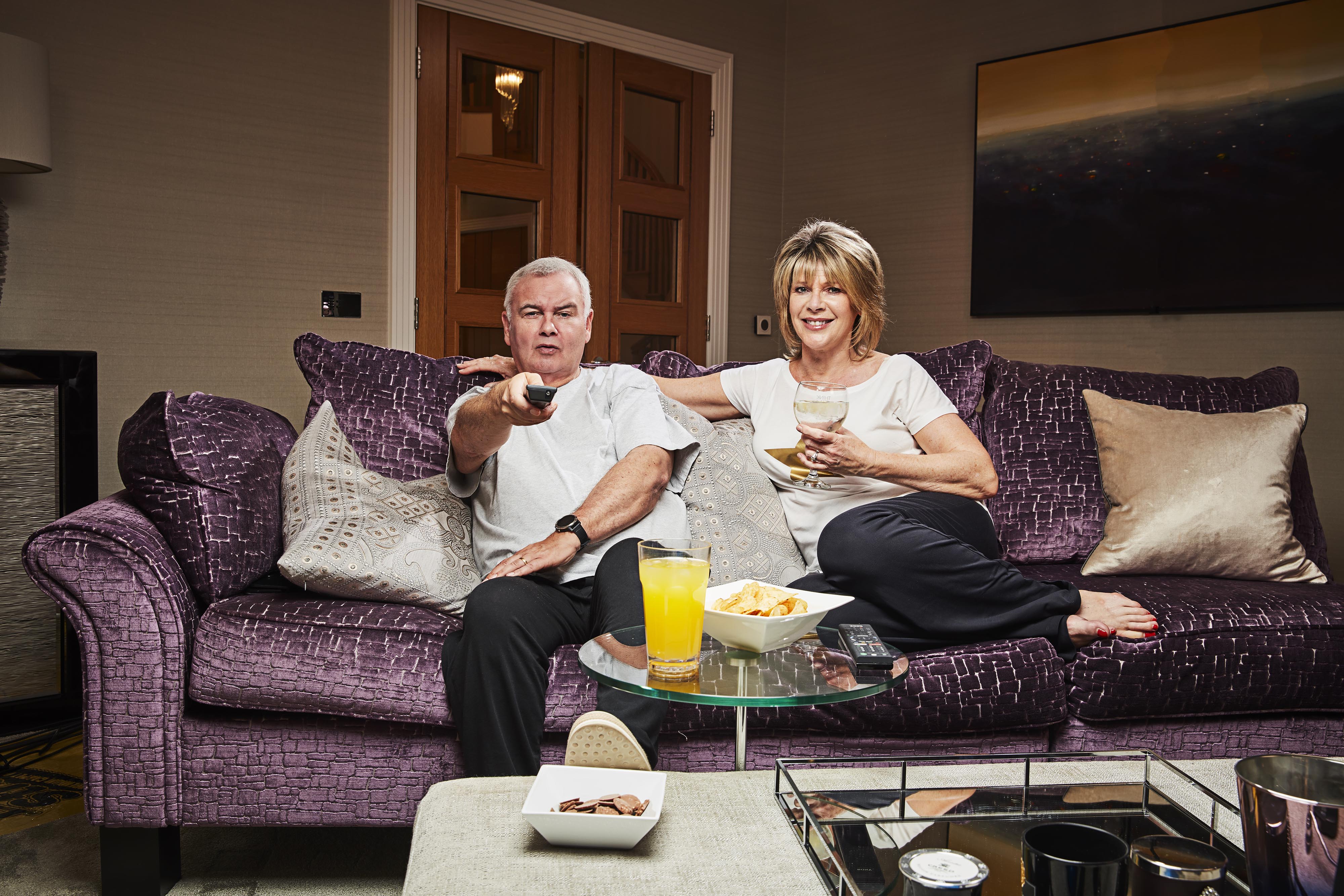