Home » TV and Movies » The Masked Singer on FOX: Spider-man star under the Astronaut mask?

The Masked Singer on FOX: Spider-man star under the Astronaut mask?

The Masked Singer brought the house down with last week’s reveal. After weeks of keeping herself disguised, it was eventually revealed Jojo Siwa was in fact T-Rex all along. Now, however, with just nine contestants left in the Fox series, fans have been looking at who is still left, and who could be behind the mask.

Enter Astronaut, who has stumped viewers since his arrival a few weeks ago.

After performing a number of show-stopping hits, fans have been wracking their brains with who could be behind the mask.

But now, fans have become convinced Astronaut is none other than Spider-Man actor Tom Holland.

Tom jetted into stardom just a few years ago when he took the role of Peter Parker in Marvel’s Captain America: Civil War. 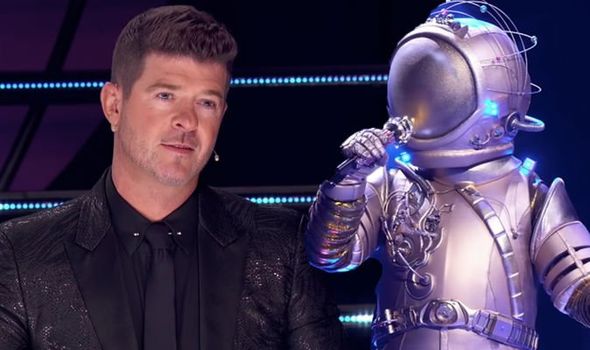 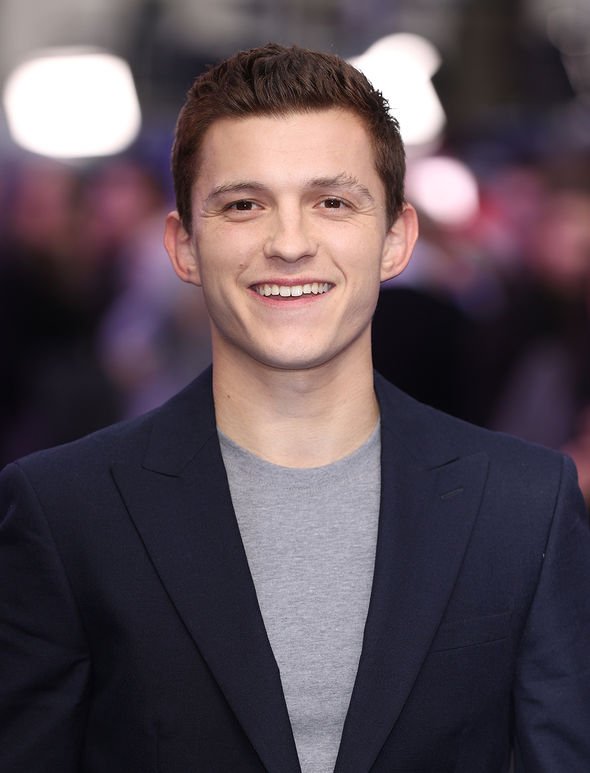 Since then, the youngster has garnered two solo movies of his own – Spider-Man Homecoming and Spider-Man Far From Home.

With this in mind, Reddit user AlaskanBeardedViking has pointed out a number of Astronaut’s clues point towards Holland being behind the mask.

They wrote: “I will bet you a pizza that it is Tom Holland.” 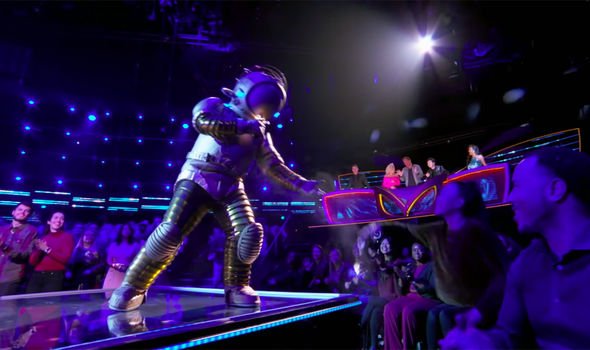 Referencing some clues which used the words “far from home,” “high flier,” etc, they added that these were all in reference to the superhero the actor plays.

They continued: “Every single clue points to Spider-Man.

“Far from home, highflyer, the sky is the limit unless you hitch a ride with friends.

“In his yearbook quote in week eight practically let it slip, he started to say Thanos and then caught himself.”

Detailing some more clues, they went on to add: “‘I’ve always dreamt of flying high and I believe that if you want something enough not even gravity can hold you back.’ He literally is an acrobatic web-slinger that tumbles through New York City.

“‘While it’s a bit weird to leave my home planet, I’ve been hungry for ways to explore new territories.’ Avengers – Infinity War. Spider-Man webs onto the spaceship that quickly leave the Earth’s atmosphere.”

However, many other fans disagree and instead believe the Astronaut is actually Hunter Hayes.

Meanwhile, fans also have many theories surrounding the identity of Kitty.

Show fan and Reddit user Shade_10 recently posited: “In Week 1 of Group B, I had Sarah Hyland as Kitty. By Week 2, I was going with what was a little more than half of this sub by saying, Jackie Evancho.

“Looking at it now, it’s blatantly obvious that Kitty is Lucy Hale. The body type matches, the clues line up, and it sounds just like her.”

The Masked Singer USA continues every Wednesday on Fox.