The US iteration of the unpredictable talent competition is heating up as The Masked Singer season three hurtles towards the finale. With three contestants remaining, fans of the Fox series fumed when this week’s loser was sent home.

Although season three of The Masked Singer featured some clear favourites for fans of the series, the ultimate decision is up to the show’s live audience and panelists.

Many viewers were stunned this week when one of the series’ most impressive vocalists, the Kitty, was sent home in the latest episode.

Despite impressing viewers with a soulful cover of Back to Black by Amy Winehouse, the audience decided to send Kitty home, leaving the Rhino, Turtle, Night Angel and Frog with everything still to play for.

Fan theories seemed to be on the money once again when it was confirmed young classical crossover singer Jackie Evancho was underneath the Kitty mask. 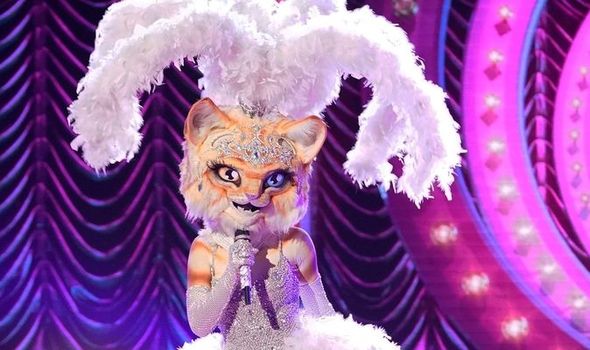 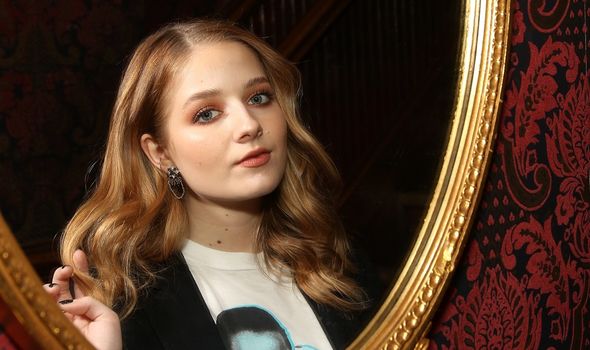 Jackie is famous for her strong vocal range and varied career, including performing at the inauguration of current US President Donald Trump and her platinum-selling EP.

Many Masked Singer fans felt Kitty was the most skilled performer of the current season, so were rightfully disappointed when Jackie was sent home weeks before getting the chance to perform in the finale.

In recent episodes, Kitty also enthralled viewers with performances of Diamonds Are a Girl’s Best Friend and Celine Dion’s It’s All Coming Back to Me Now.

During her reveal, Fox revealed answers to Kitty’s cryptic clues, including the appearance of the Pope’s hat and the Vatican referencing Jackie Evancho’s performance for Pope Francis when he visited the US. 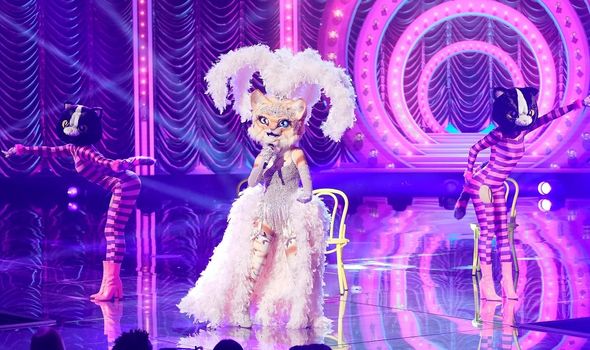 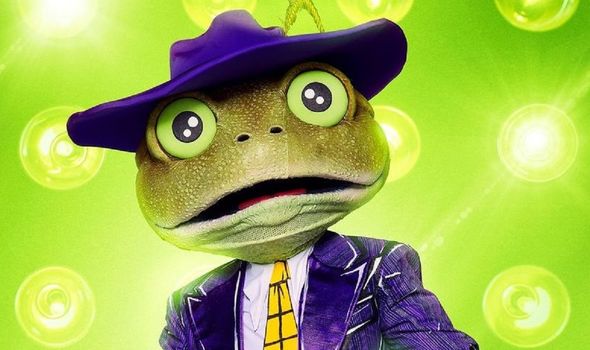 Once Jackie had been unmasked, fans flocked to social media to voice their disappointment that one of this year’s best contestants had been sent home.

One fan complimented Jackie and said: “She was always amazing. Jackie was a phenomenal opera singer at such a young age and seeing her blossom is just awesome. I can’t believe she said she lacked confidence. Still super talented and lovely young woman.”

Meanwhile, other viewers lamented the fact Kitty won’t be given another chance to prove herself in the finals.

Another fan Tweeted: “Kitty was robbed, she should have gone all the way to the finals.”

While one more viewer added: “Frog is a crowd pleaser BUT I SO hope he doesn’t win. I wanted Kitty to win but out of those left, I hope Turtle wins.”

Several fans are convinced young rapper Bow Wow is behind the Frog mask and, while his stage presence has kept the audience’s attention, others felt his vocal skills didn’t compare to Kitty’s.

She said: “No one has predicted that other than you, so stay tuned to see if you’re right.”

Frog, Rhino Night Angel and Turtle will all take the stage again next week for the exciting Semi Finals.

After an unfortunate merchandise mishap, some Masked Singer viewers believe the Frog has already been confirmed as the winner of season three.

The Masked Singer continues on Fox every Wednesday