The Masked Singer: Viking revealed as Morten Harket is eliminated 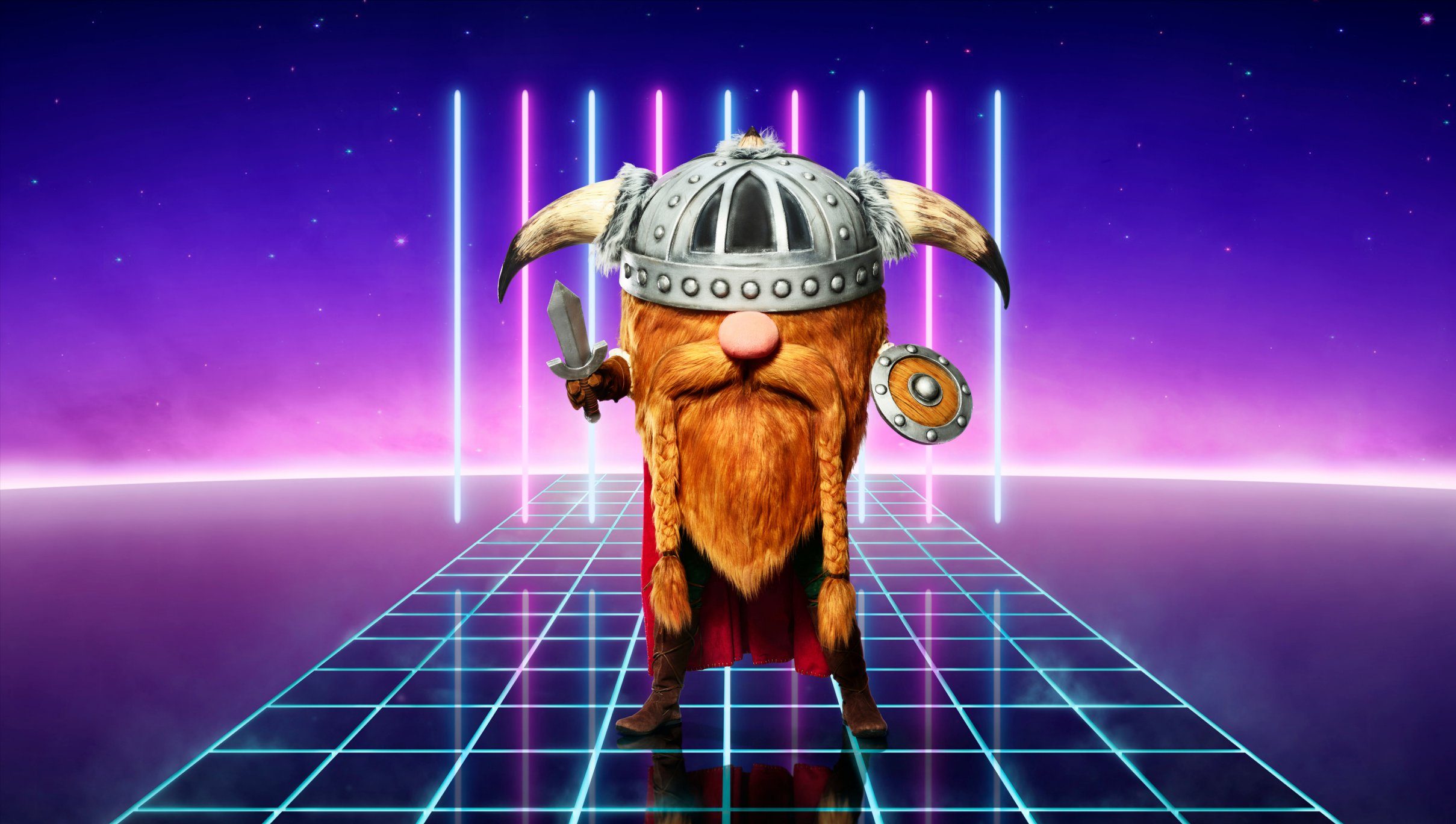 The Masked Singer has officially unmasked another contestant as Viking was eliminated from the competition.

With Viking being the first to be sent home, he was unveiled as A-Ha’s Morten Harket.

Morten became the first ever contestant to sing his own song on the show, successfully disguising his voice as he gave a rendition of Take On Me – with the judges still being in the dark about who it was.

Explaining why he took part in the show, he said he wanted to be ‘kicked out of his comfort zone’.

He has become the sixth contestant sent home on the show, after Bush Baby, who was revealed to be actor and comedian John Thomson, was sent home last week.

He followed Grandfather Clock, who was unveiled as football legend Glenn Hoddle.

Before then, Martine McCutcheon was revealed to be Swan when she left the competition, and Mel B was unmasked as Seahorse.

Despite trying to disguise her voice, the judges had figured out that the Spice Girl was behind the mask.

The Masked Singer returns Saturday at 7pm on ITV.

If you’ve got a celebrity story, video or pictures get in touch with the Metro.co.uk entertainment team by emailing us [email protected], calling 020 3615 2145 or by visiting our Submit Stuff page – we’d love to hear from you

The Masked Singer series 2: Who is behind each mask?

With the nation more or less confined to their living rooms every Saturday night, The Masked Singer has proven to be something of a lockdown 3.0 saviour.

While the performances are of course a draw, most of the fun lies in guessing just who is behind each mask.

Here are the clues and theories so far: