Aston Merrygold reacts to his The Masked Singer reveal

The Masked Singer has now come to an end and the finale for the second season welcomed back all 12 contestants.

Viewers enjoyed a lively group performance before Sausage, Badger and Robin took to the stage for the last time.

The panel was joined by last year’s winner, Nicola Roberts, who took the crown as Queen Bee.

Two of the contestants were unmasked as they secured third and second place.

Robin was revealed to be JLS star Aston Merrygold, finishing in a respectable third place for the 2021 series.

Badger was revealed as Ne-Yo in second place, which meant the winner of The Masked Singer 2021 was Sausage.

At the end of the season fans were able to finally see who was behind the mask, and it was Joss Stone. 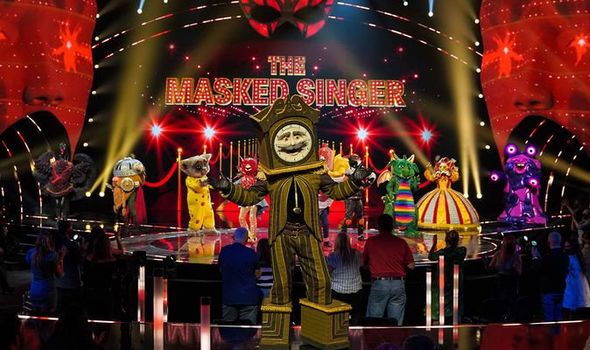