The Matrix broke boundaries back in 1999 when it first arrived in cinemas. The eccentric and unbelievable story of Neo (played by Keanu Reeves) was one of wonder, and indeed was far ahead of its time. The film received two sequels in subsequent years, which were not as well received, but were ultimately enjoyed by the fans of the franchise.

Considering the end of the third film – Matrix Revolutions – was left on a large cliffhanger, fans have been yearning for more content from the world created by the Wachowski siblings.

Thankfully, Lana Wachowski has signed up to direct the upcoming sequel, which is as of yet untitled.

Now, in a discussion with Netflix Film Club, Lilly Wachowski has spoken out about how first film in the series was, in many ways, a trans story. 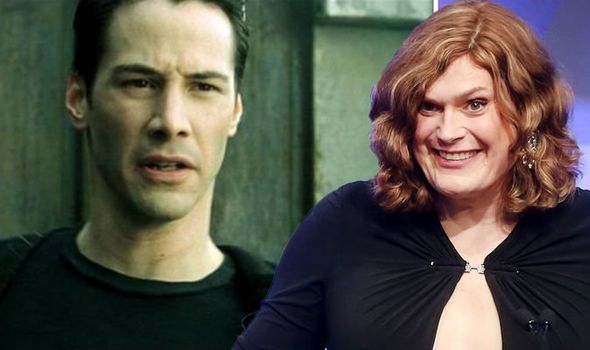 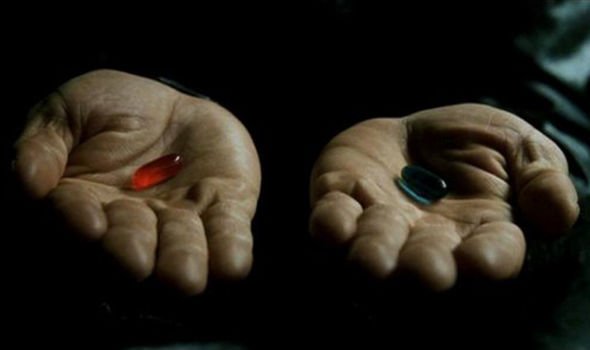 She said: “I’m glad that it has gotten out that that was the original intention.

Going on to talk about the praise she received from her fans, Lilly went on: “I love how meaningful those films are to trans people, and the way they come up to me and say: ‘These movies saved my life.’”

Over the years fans have theorised a number of scenes and lines of dialogue represent a type of gender dysphoria. 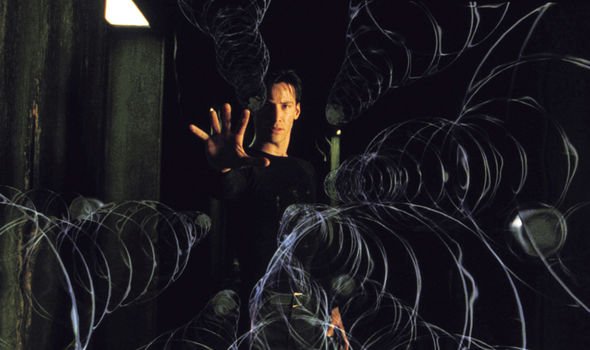 This includes lines such as “splinter in your mind,” and scenes including the iconic red pill or blue pill moment.

Lilly continued: “I don’t know how present my transness was in the background of my brain as we were writing it.

“Especially for me and Lana, we were existing in this space where the words didn’t exist so we were always living in a world of imagination.

“I think it freed us up as film-makers because we were able imagine things that at that time you didn’t necessarily see on screen.”

Later in the interview she concluded: “The Matrix… was all about the desire for transformation. But it was all coming from a closeted point of view.”

Earlier this year Reeves spoke to Empire Magazine about the upcoming fourth film.

During the interview he explained the “only” reason he was coming back to play Neo once again was to work with Lana Wachowski.

“Lana Wachowski wrote a beautiful script and a wonderful story that resonated with me,” he said.

“That’s the only reason to do it. To work with her again is just amazing.

“It’s been really special, and the story has, I think, some meaningful things to say, and that we can take some nourishment from.”

The Matrix 4 has recently resumed filming with strict pandemic procedures in place.