ITV’s new drama The Pembrokeshire Murders examines the real-life murders in a small Welsh town back in the 1980s and the subsequent relaunch of the investigation which took place two decades later in order to capture killer John Cooper (played by Keith Allen). The series predominantly follows journalist Jonathan Hill (David Flynn) and Detective Superintendent Steve Wilkins (Luke Evans) as they collaborate to take down the murderer using pioneering forensic methods.

During the first episode of the mini-series, ITV viewers witnessed DS Wilkins reopen the case and assemble a team in the Dyfed Powys police force to discover the truth.

Putting his personal troubles to one side, DS Wilkins assembled a close-knit group to work alongside him as part of Operation Ottawa and examine the evidence to try and pin the murders on John.

And there was one face within the task force which caught the eye of dozens of The Pembrokeshire Murders viewers at home: DI Lynne Harris (Steven Meo).

The main reason being that several viewers were reminded of actor Meo’s stint on hit BBC sitcom Gavin and Stacey. 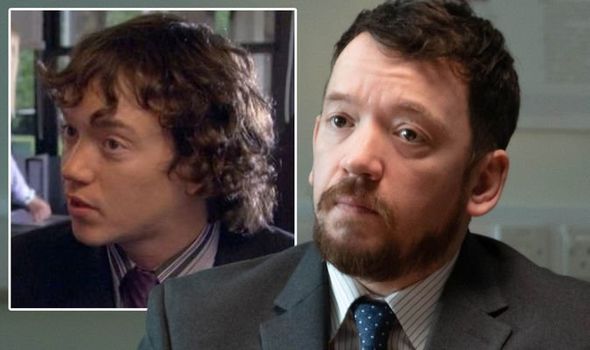 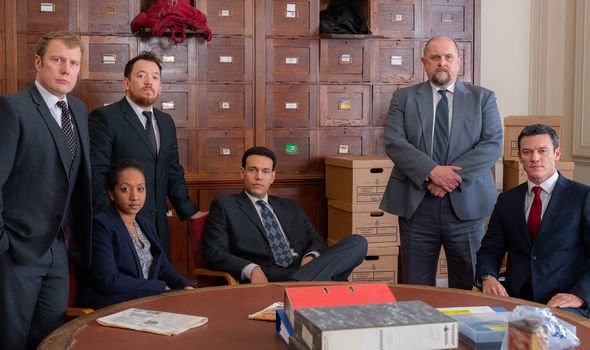 Back in 2009, Meo took on the role of Owain Hughes opposite Gavin Shipman (Mathew Horne) and Stacey West (Joanna Page).

Owain became a memorable character among Gavin and Stacey fans thanks to his quirky demeanour and hilarious back and forths with colleague Gavin.

This included a joke that went well over Gavin’s head in which Owain would respond “no, I don’t,” when people would joke about his name.

And within moments of appearing in The Pembrokeshire Murders on Monday evening, eagle-eyed fans were quick to point this out. 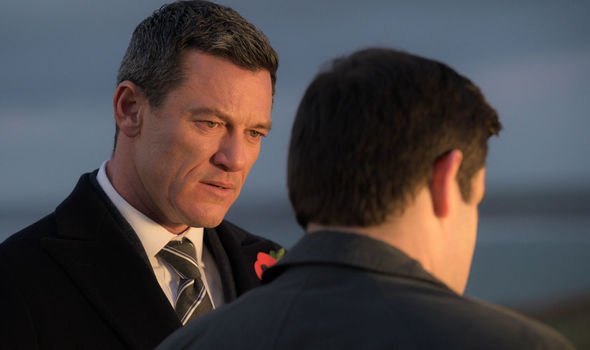 “Owain Hughes has done well for himself. Detective. #PembrokeshireMurders,” joked one viewer on Twitter.

A second echoed: “S**ting hell, it’s Owain Hughes! (And before you ask, no he doesn’t) #PembrokeshireMurders.”

A third added to the discussion: “Anyone else watching #PembrokeshireMurders get way too excited when they saw Owain Hughes from Gavin and Stacey?”

The Pembrokeshire Murders continues nightly on ITV this week, adapted from the true-crime book Catching the Bullseye Killer by Wilkins and Hill.

Discussing taking on the role, Evans said beforehand: “Whenever a true story is brought to life, it brings along with it a sense of authenticity.

“Along with that, we get to show the ability and professionalism and in-depth process the team goes through, painstakingly pulling apart the evidence to find tiny slivers of hope.

“It’s a story of one man’s hunch and a team’s trust and belief in him, that they will find the killer.

“A true story of success in the face of darkness and evil which I believe we all could do with right now.”

Evans added: “There’s definitely a sense of responsibility and of being a voice to these people that lost their lives so tragically.

“I hope we’ve done it justice,” he added.

The Pembrokeshire Murders continues tomorrow at 9pm on ITV.