Coming in a close second, in terms of gross receipts, was Leopoldstadt, the Tom Stoppard play previewing at the Longacre, taking $753,157 for seven performances.

The newcomers added to Broadway’s overall tally of $26,367,421 for the week ending Sept. 25, a jump of about 6% from the previous week. Attendance was up the same percentage, to 214,085, reflecting a strong 93% of available seats filled.

Other productions in previews, and playing seven performances, included 1776, the non-profit Roundabout’s all-female/transgender/nonbinary revival of the classic musical, grossing $342,777 for seven performances; and Cost of Living, the non-prof Manhattan Theatre Club’s production of the Martyna Majok’s play, taking in $137,796. Death of a Salesman, with six previews at the Hudson, grossed $413,428.

All five of the recent arrivals played to houses in the vicinity of 80% full, give or take, though average ticket prices varied widely, from $38.14 for Cost of Living to $134.34 for The Piano Lesson.

Also worth nothing: Funny Girl, with Lea Michele back to her full schedule, was a near sell-out, grossing $1,640,370 and filling 98% of seats.

Over at the Majestic, all seats were filled for The Phantom of the Opera, an influx no doubt spurred by the producers’ recent decision to close the long-running musical in February 18 after 35 years. The production grossed a whopping $1,205,364 last week.

Other shows at 100% capacity – or coming close with at least 98% of seats filled – were Come From Away (closing Oct. 2); Hadestown, MJ, Moulin Rouge!, Six, The Book of Mormon and Funny Girl.

The 24 productions reporting figures on Broadway last week were 1776, Aladdin, Beetlejuice, The Book of Mormon, Chicago, Come From Away, Cost of Living, Death of a Salesman, Funny Girl, Hadestown, Hamilton, Harry Potter and the Cursed Child, Into the Woods, The Kite Runner, Leopoldstadt, The Lion King, The Music Man, MJ, Moulin Rouge!, The Phantom of the Opera, The Piano Lesson, Six, A Strange Loop and Wicked.

All figures courtesy of the Broadway League. 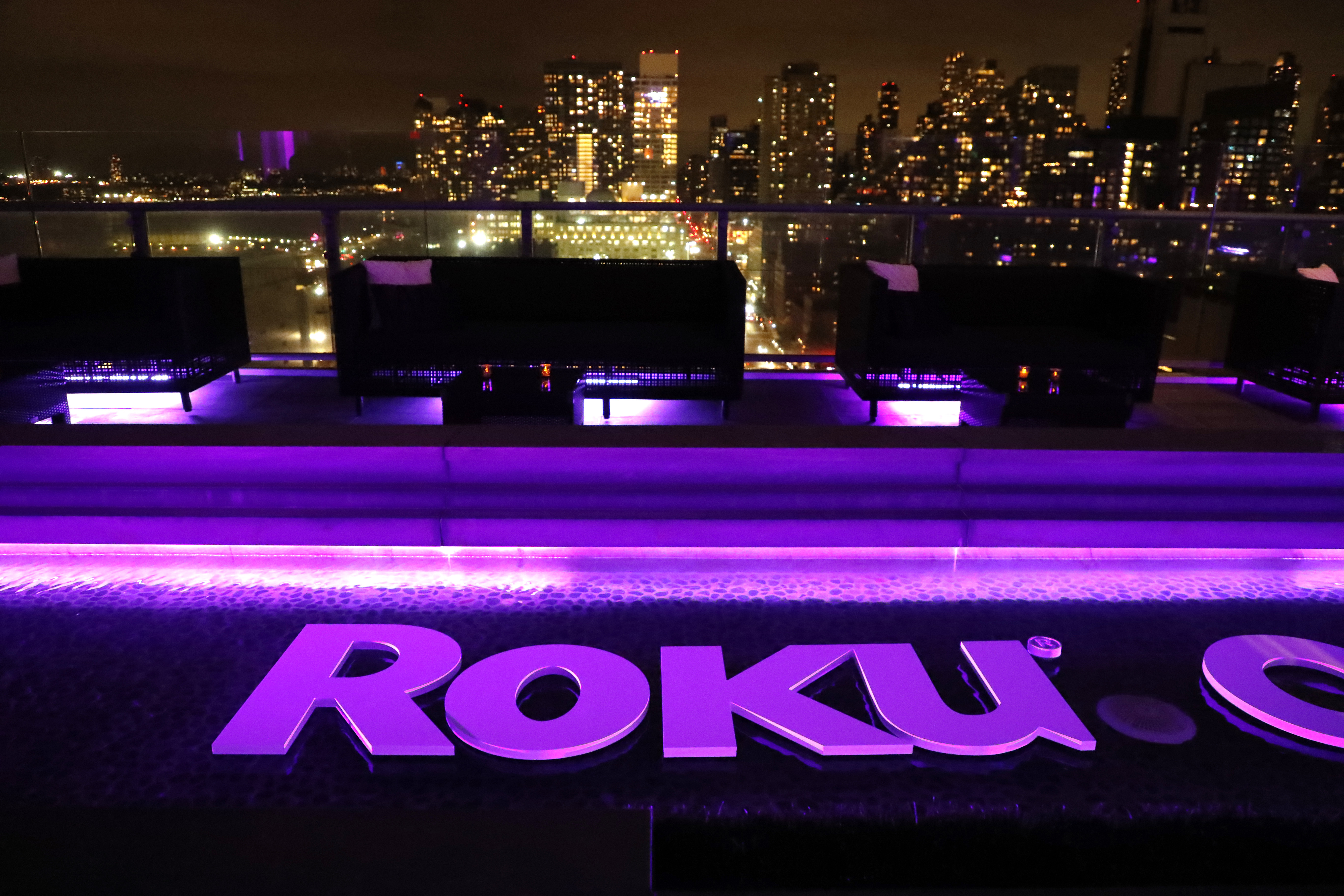