The Pretty Things singer Phil May dies aged 75 – The Sun

THE Pretty Things singer Phil May has died aged 75.

May, who achieved fame with the band in the 1960s, died after suffering a fall from his bike, his family said. 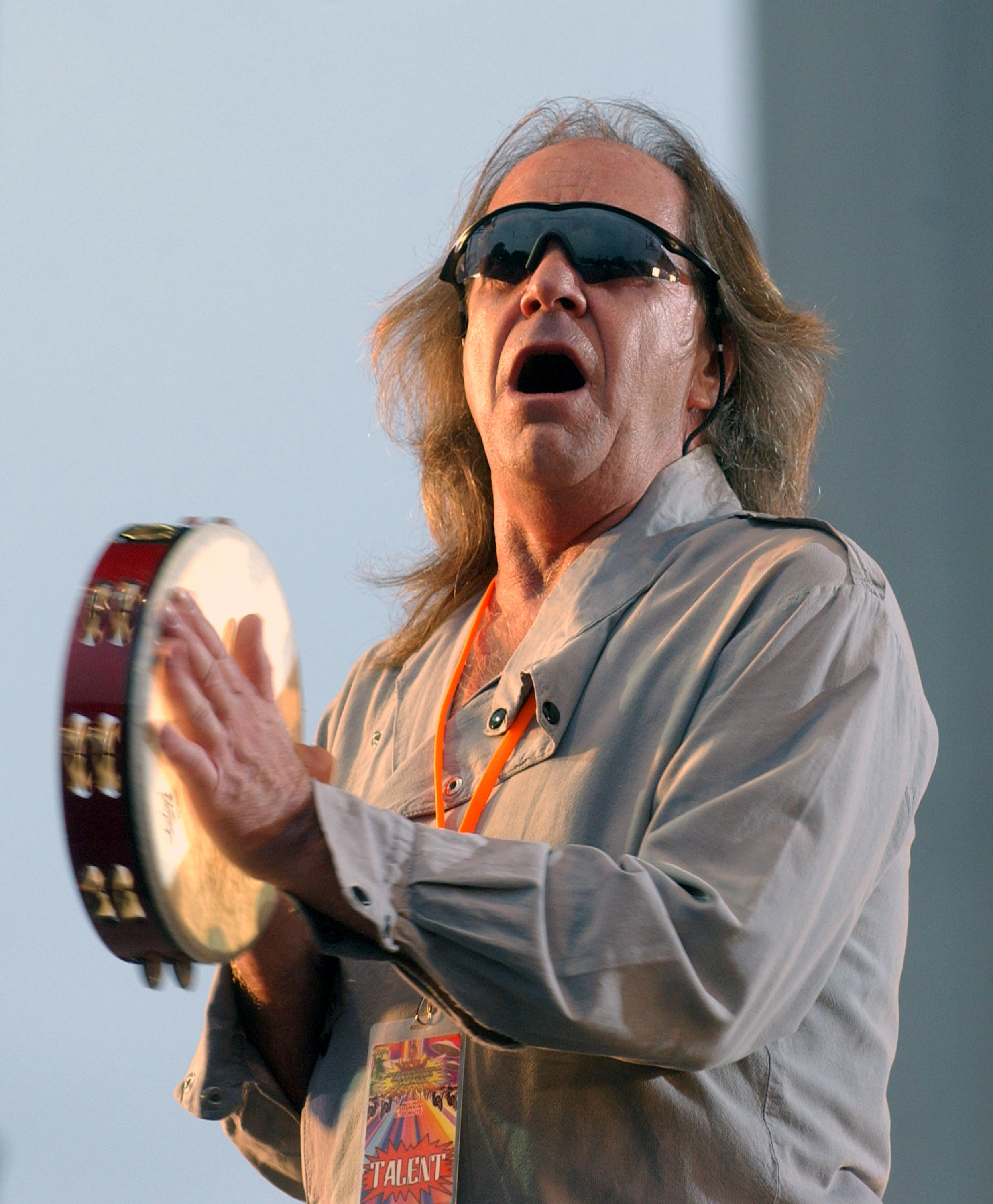 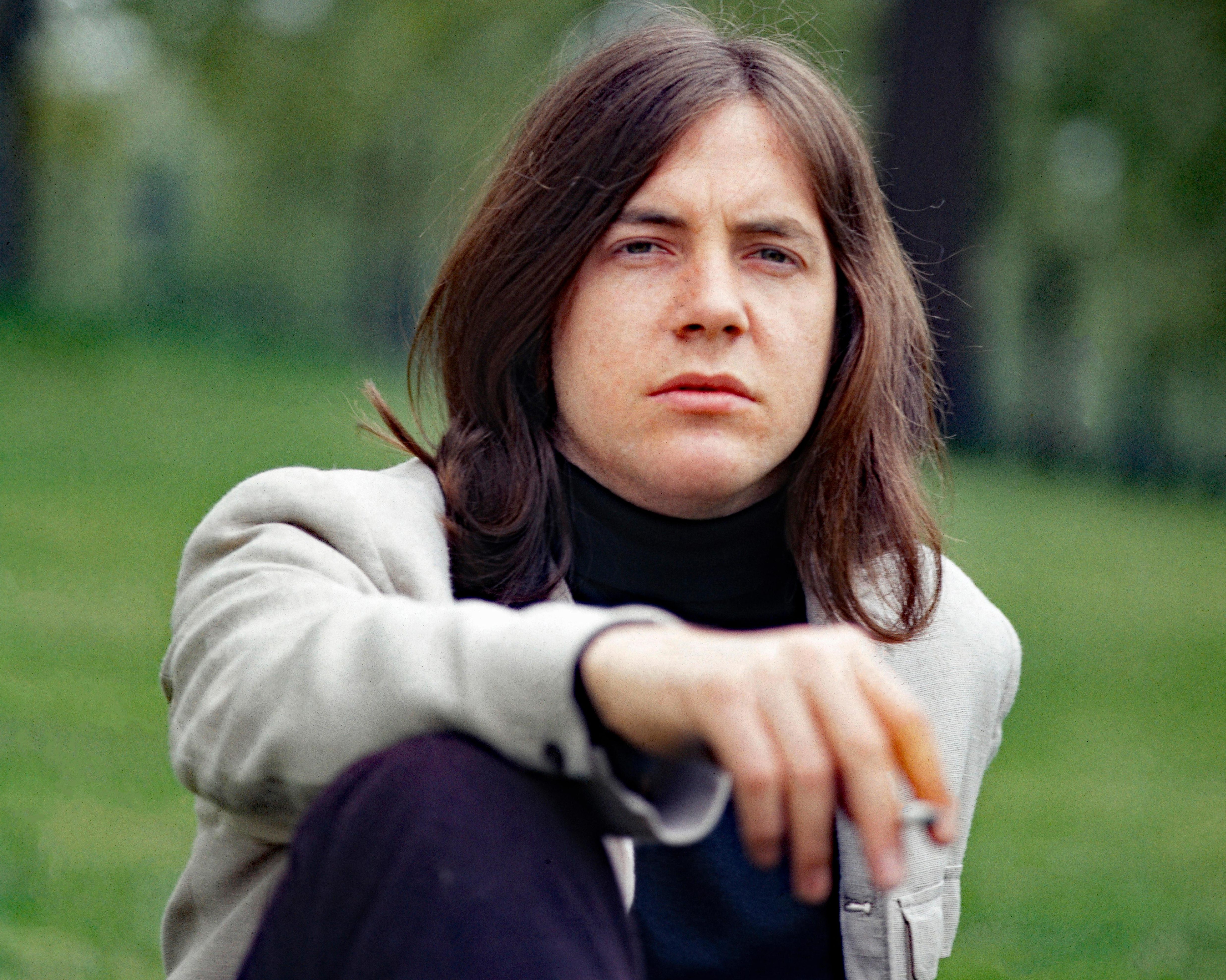 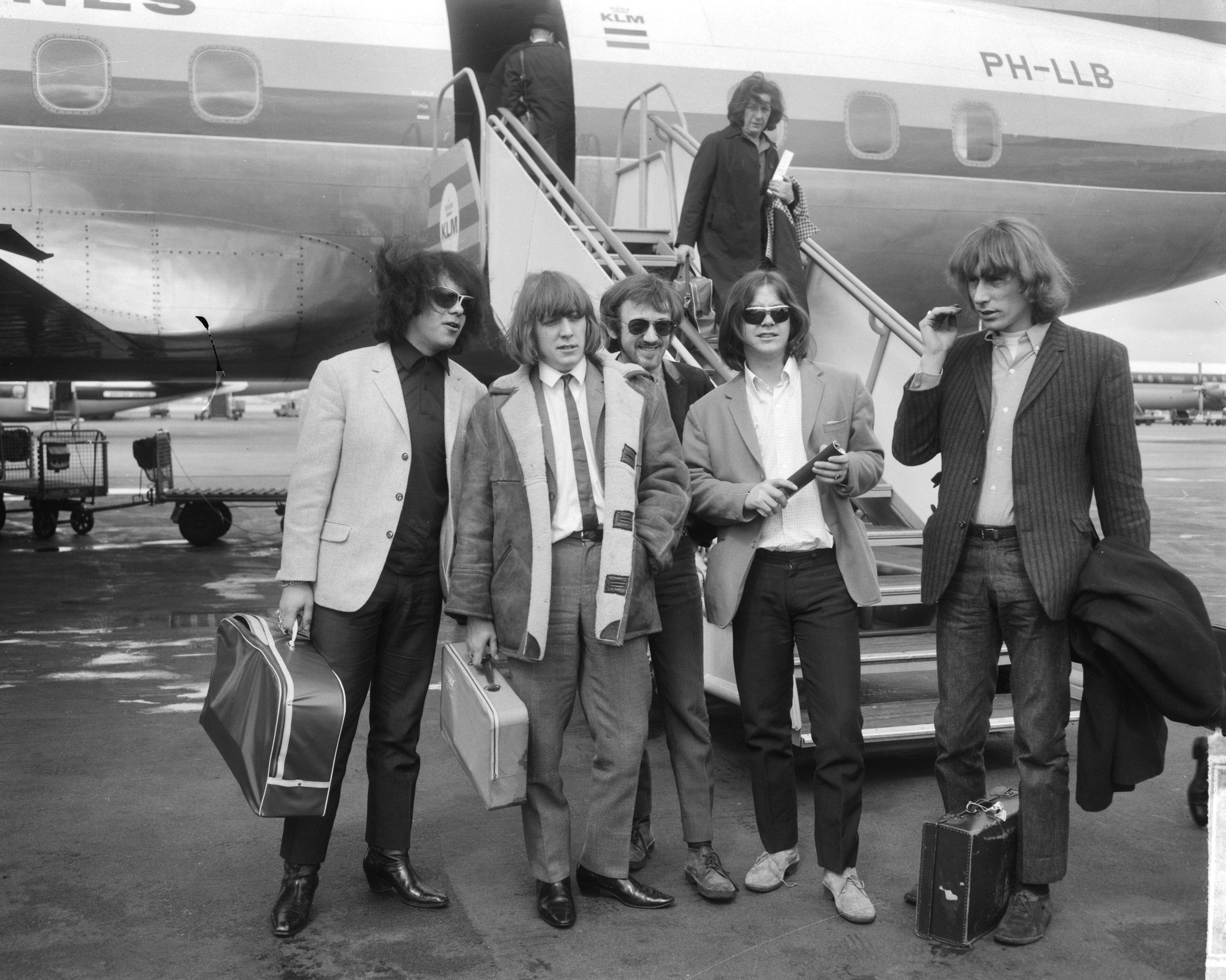 A statement read: "Phil May passed away at 7.05am on Friday 15 May at the Queen Elizabeth hospital, Kings Lynn, Norfolk. He was 75.

"He had been locked down in Norfolk with his family and, during the week Phil had suffered a fall from his bike and had undergone emergency hip surgery, after which complications set in."

It adds: "Phil had been in poor health for some time when the Pretty Things played their last live concert, ‘The Final Bow’, on 13 December 2018 at the Indigo, O2 where they were joined onstage by old friends David Gilmour and Van Morrison."

The Pretty Things were an R'n'B group in the early part of the decade before becoming a psychedelic band.

While they did not achieve success in the US like other British bands, their unconventional sound was a big hit in European countries and New Zealand.

The band also became known for their wild antics on stage and lyrics about drug taking – with the behaviour so controversial on one tour that they were banned from New Zealand by the country's Parliament.

The Pretty Things moved into hard rock in the 1970s and despite various members coming and going May stayed on as vocalist. 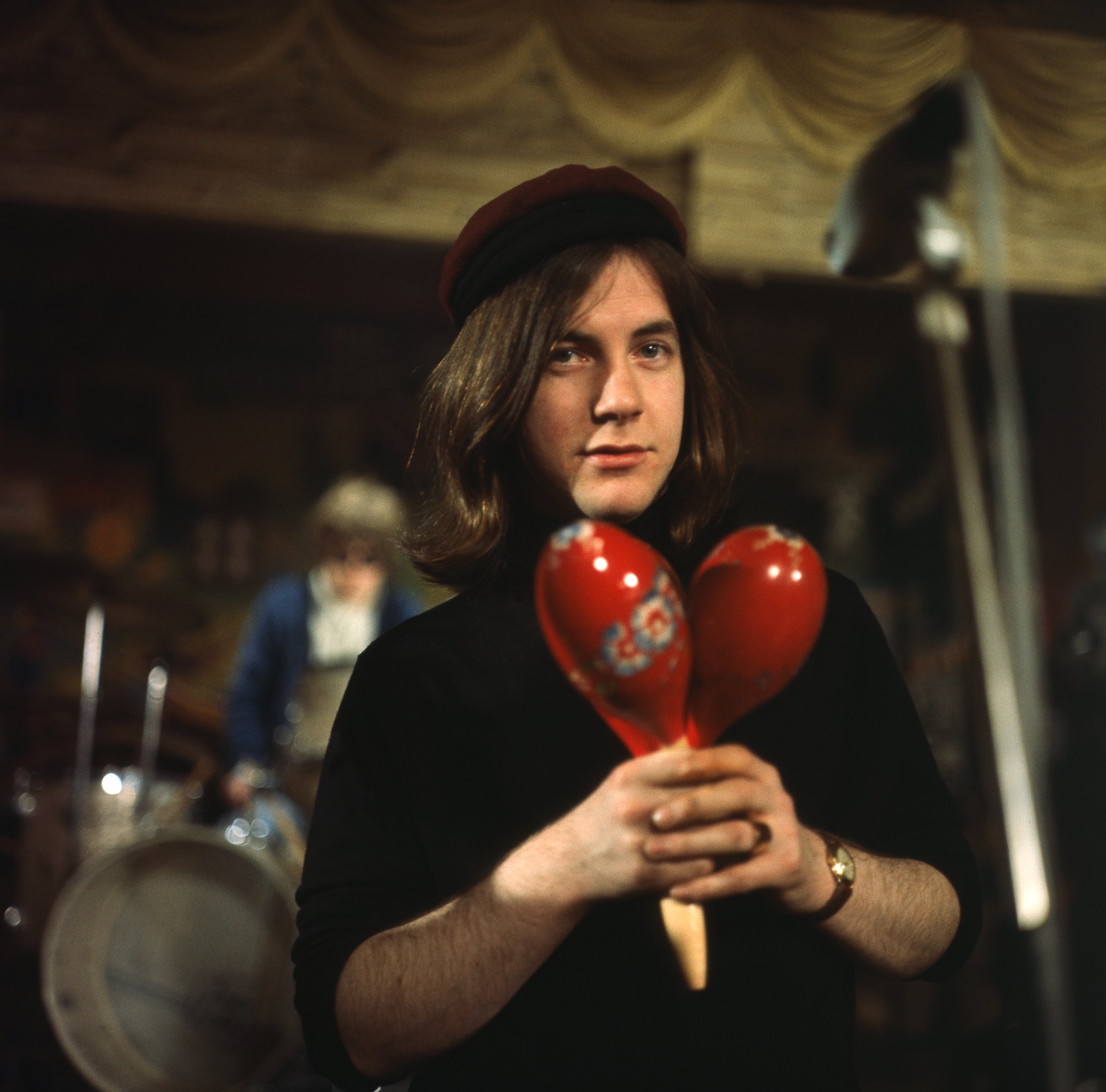 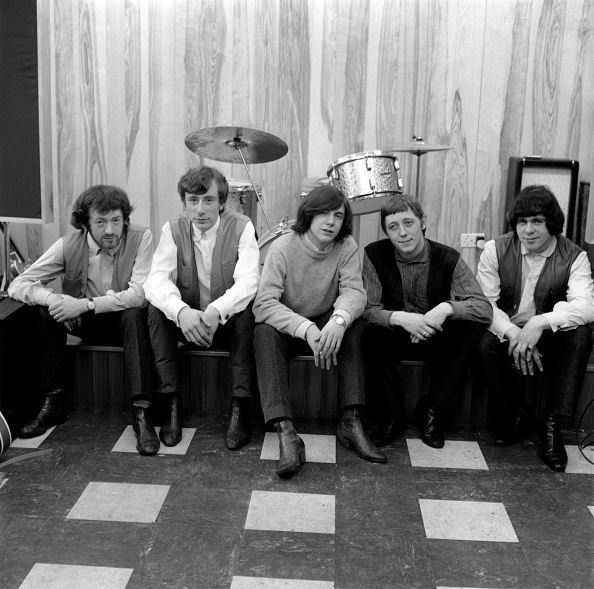