YOU might have heard of The Shield – or even perused a box set back in the day when we bought box sets and were allowed in shops.

But in all likelihood you pegged it as nothing more than a naff American cop show. (To be fair, its branding was all over the shop.) 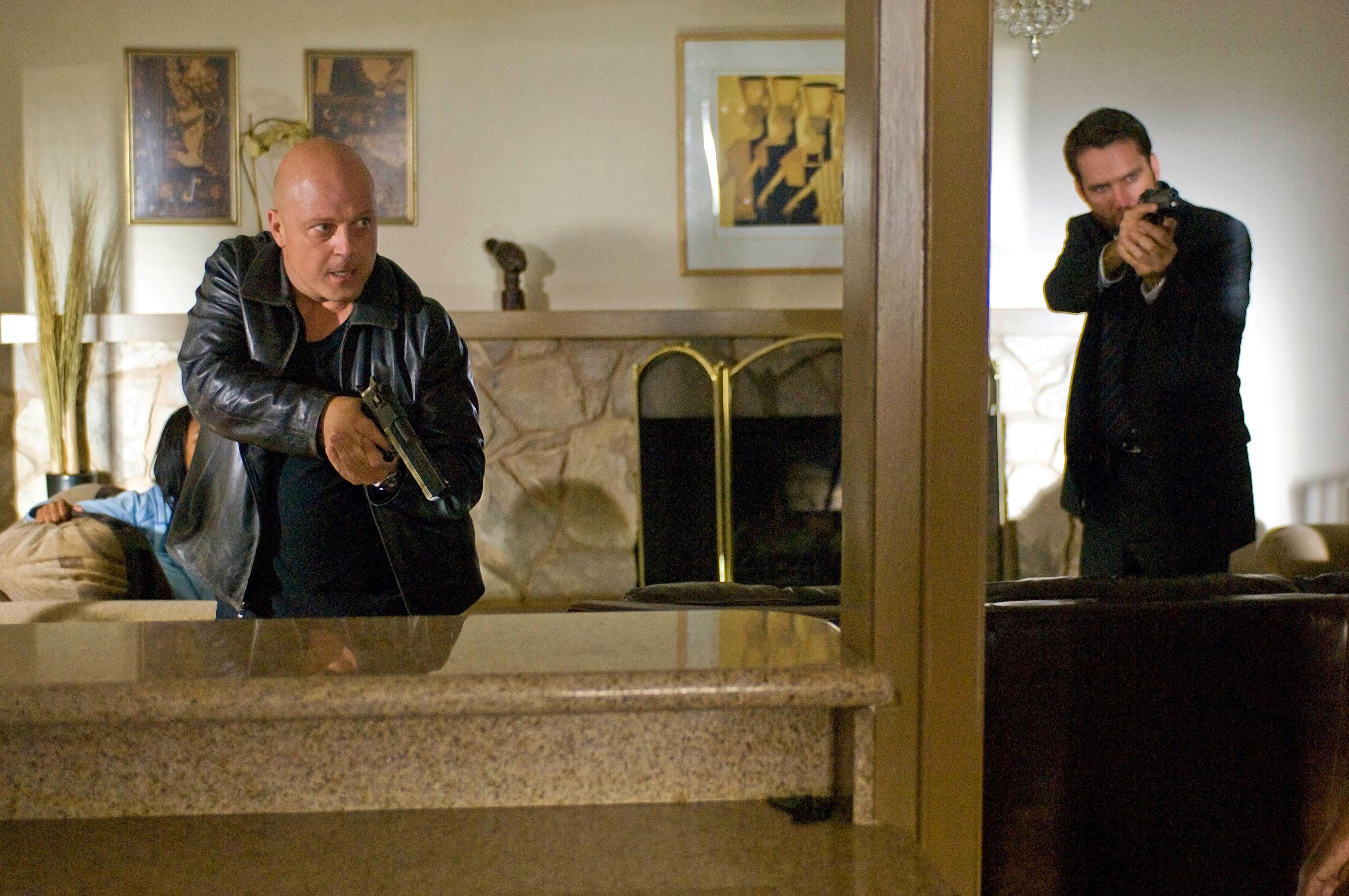 In reality, Shawn Ryan’s creation is up there with The Sopranos and The Wire.

Taking the lead from Tony Soprano, if it wasn’t for the evil Vic Mackey, anti-heroes like Walter White surely wouldn’t exist.

This is a brutal, uncompromising and exceedingly watchable series about a group of corrupt cops who are part of an experimental “Strike Team” within the LAPD.

Michael Chiklis plays Mackey, who leads this group of bent coppers as they siphon drugs and cash from staged arrests.

It is based on the real-life Rampart scandal of the late Nineties that took place in LAPD’s anti-gang unit. (Read up on it. It is crazy.) 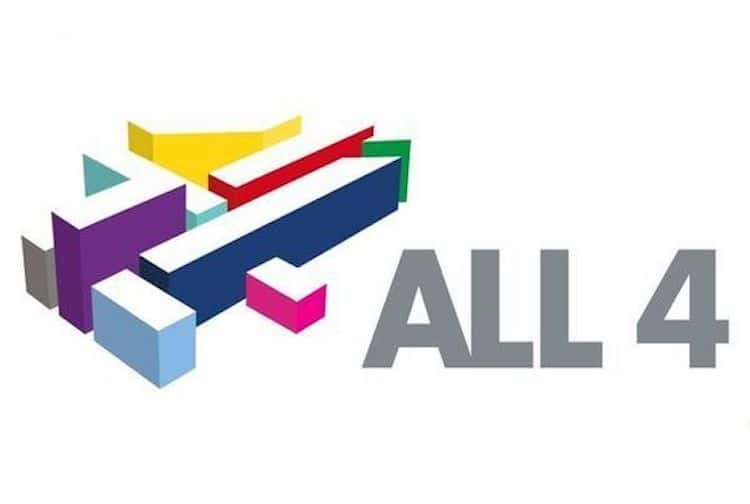 The first episode ends with a decision that sends ripples throughout the following seven seasons.

It takes in Armenian money trains, angry drug lords, internal investigations and the Mexican cartels, building up to one of the greatest finales ever seen on television.

For a series that ran for 89 episodes, it is no easy feat.

It just gets better and better. The characters are despicable but human just the same.

Their reasons are warped but understandable.

It is difficult to talk too much about the actual events without spoiling it for you.

But please, if you respect a single atom of my opinion, get yourself on to The Shield.

It is all there for free on All4 and is a big enough series to keep you occupied for an unhealthy percentage of this lockdown.

One of the absolute best.