Celebrity Gogglebox: Cast brought to tears over 'The Supervet'

The Supervet: Noel Fitzpatrick season 16 premiered last night, Thursday, June 3, on Channel 4 with the vet back to using cutting-edge technology to help pets in need. Through his work, Noel has been able to help families be reunited with their beloved animals when they thought all hope was lost. So what do we know about the award-winning vet’s personal life?

The 53-year-old set up Fitzpatrick Vet referrals in 2005 which is a million-pound state-of-the-art clinic, after working at a small animal practice in Guildford since the early 1990s.

He first started making headlines though in 2009 when he became the first vet in the world to successfully apply an amputation prosthesis to a cat.

This kicked off his subsequent television career with the documentary The Bionic Vet in 2010 and The Supervet in 2014.

As well as everyday patients, Noel has also worked with the likes of Meghan Markle’s dog and Russell Brand’s cat. 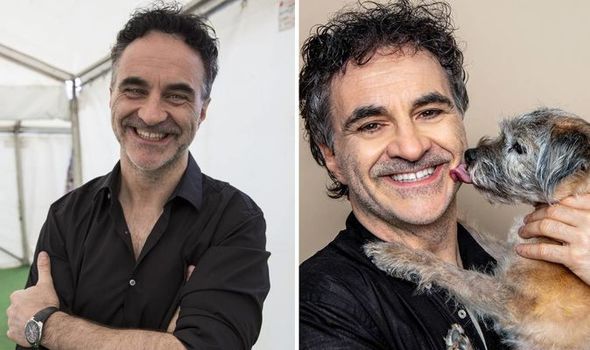 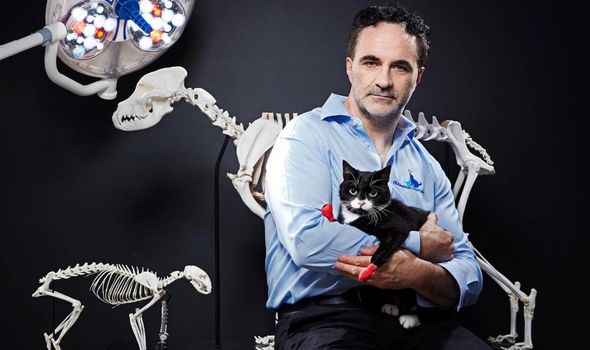 While Noel is responsible for helping owners and their pets stay together for as long as possible, he hasn’t found that special someone just yet.

The Supervet is currently not married and not in a relationship as of writing this article.

He has previously said how his 16-hour working days does make it difficult to find time for himself.

But Noel does wish that one day he would be able to settle down. 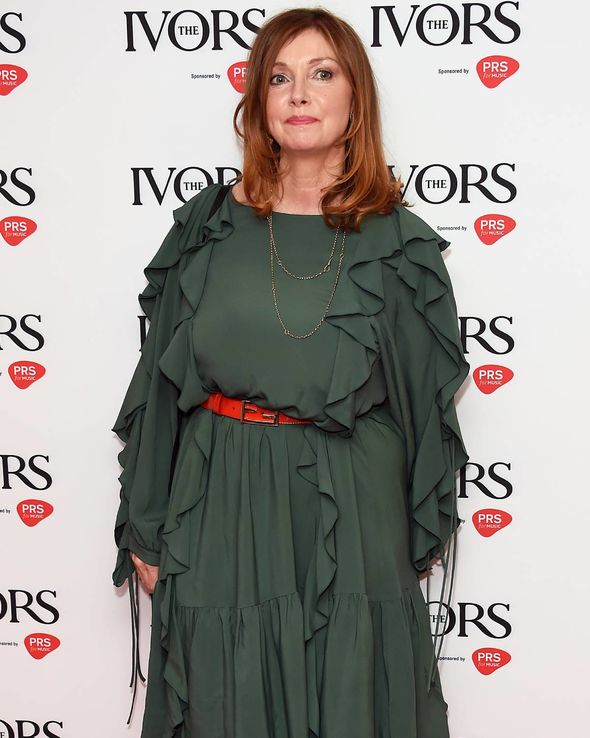 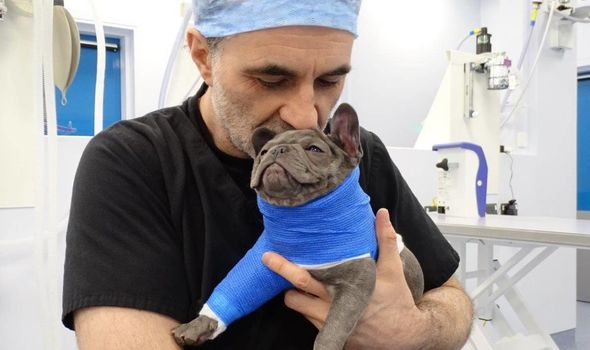 Speaking to The Irish Times, he said: “I’d like to marry and have kids one day, but the wife would have to know she’d always come second to the practice.”

He then told The Irish Mirror: “I gravitate towards animals… I find humans difficult.

“The irony isn’t lost on me that I spend my life looking after one animal after another, who is someone else’s love and have neglected my own. But I have chosen my destiny.”

He is known to have one previous famous relationship though.

Noel used to be with singer-songwriter Cathy Dennis who has written a string of hits during her career.

These have included Kylie Minogue’s Can’t Get You Out of My Head, Spice Girls’ Wannabe and Britney Spears’ Toxic.

Sadly, the pair split in 2003 but Noel says they have remained “good friends”.

Noel doesn’t have any children either but does have a terrier called Keira and a Main Coon cat called Ricochet.

The Supervet: Noel Fitzpatrick will be back next week, Thursday, June 10, on Channel 4.

This will be the second episode of season 16 with Noel once again hard at work to treat poorly pets.

The synopsis for the upcoming episode reads: “Noel treats nine-month-old cockapoo Betsy, who’s been receiving treatment after being hit by a van five months ago, but now has gangrene, and bijou puppy Angel, who has a genetic deformity.”

The Supervet: Noel Fitzpatrick is available to watch on Channel 4.