Home » TV and Movies » The top 9 shows on Netflix this week, from 'Warrior Nun' to 'Unsolved Mysteries'

The top 9 shows on Netflix this week, from 'Warrior Nun' to 'Unsolved Mysteries'

It looks like Netflix has some more original hits. Its "Warrior Nun" and "Unsolved Mysteries" have surged up the charts this week. In fact, most of Netflix's top shows this week are originals.

Netflix introduced daily top 10 lists of its most viewed movies and TV shows in February (it counts a view if an account watches at least two minutes of a title).

Every week, the streaming search engine Reelgood compiles for Business Insider a list of which TV shows have been most prominent on Netflix's daily lists that week.

Below are Netflix's 9 most popular TV shows of the week in the US: 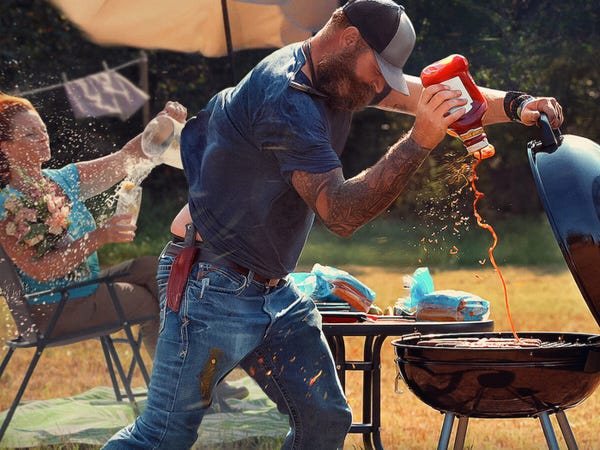 What critics said: "If you want something light to watch and maybe get some ideas of gear to buy to help you survive some extreme situation, Southern Survival is a pretty fun choice." — Decider 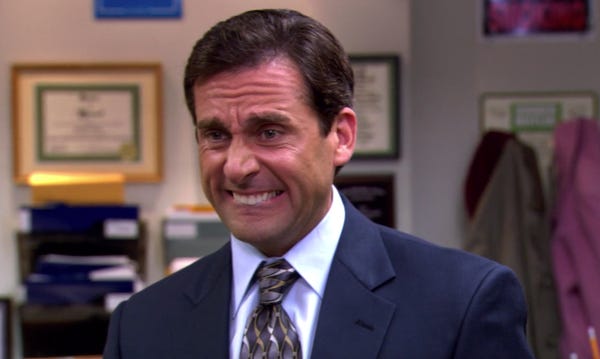 What critics said: "It succumbed to the bane of American TV — the endless more-more-more of anything good or popular, the twisting of characters into pretzels to simply keep them in motion, the cheap substitutes after lead actors depart." — Boston Globe (season 9) 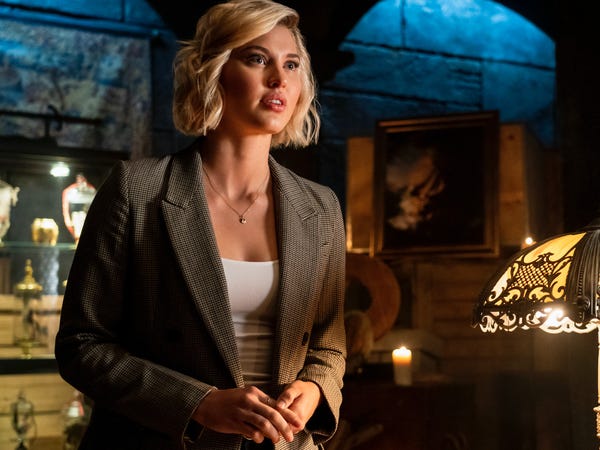 Description: "Out to avenge his mother's death, a college student pledges a secret order and lands in a war between werewolves and practitioners of dark magic."

What critics said: "All in all, it is a pretty solid, enjoyable season that demonstrates The Order is still capable of balancing drama and comedy really well." – Tell-Tale TV (season 2) 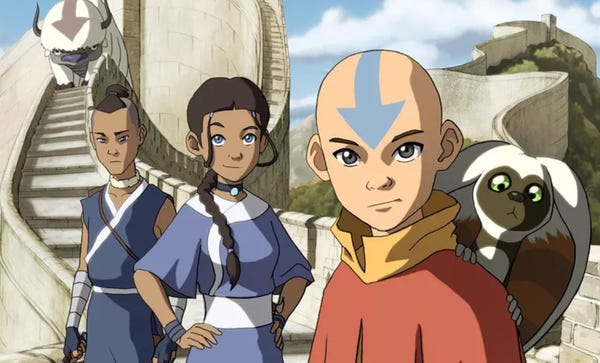 Description: "Siblings Katara and Sokka wake young Aang from a long hibernation and learn he's an Avatar, whose air-bending powers can defeat the evil Fire Nation."

What critics said: "After ramping the story up and drawing it back down so many times, Avatar: The Last Airbender manages to end its story with [hitting] all of the right notes." — AV Club (season 3) 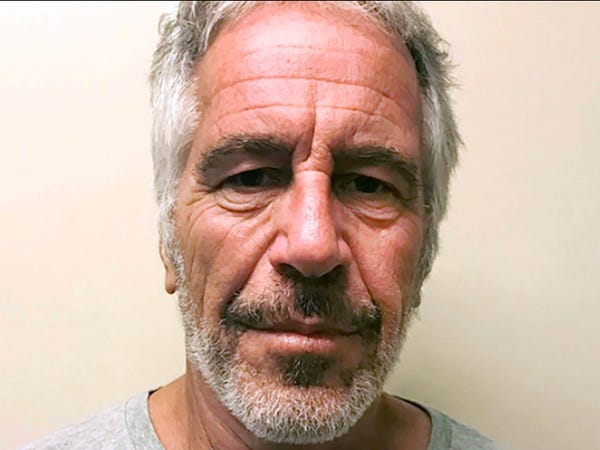 Description: "Stories from survivors fuel this docuseries examining how convicted sex offender Jeffrey Epstein used his wealth and power to carry out his abuses."

What critics said: "The series is eminently watchable, and enraging. But it comes no closer to unraveling Epstein than any previous reportorial attempts have managed." — The Atlantic 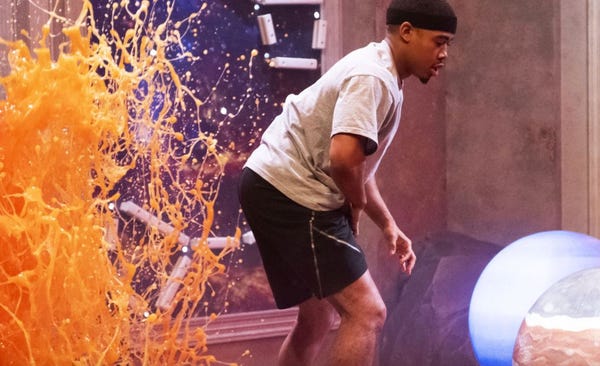 Description: "Teams compete to navigate rooms flooded with lava by leaping from chairs, hanging from curtains and swinging from chandeliers. Yes, really."

What critics said: "Look. If Floor Is Lava is meant for you, then you already know that in your heart." — Mashable (season 1) 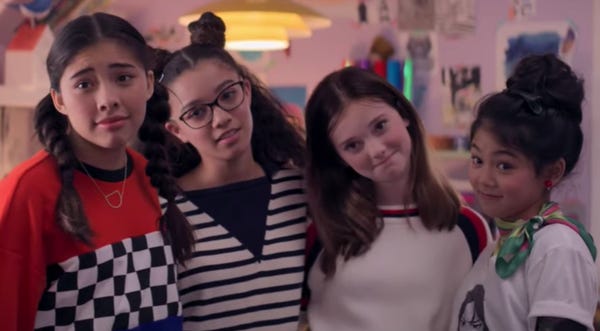 Description: "Ann M. Martin's beloved books get a modern update in this series that follows a group of girlfriends and their homegrown babysitting business."

What critics said: "What makes The Baby-Sitters Club so special is there aren't any weak links. Not only does every actor fit their role beautifully, they work as a cohesive unit." — Indiewire 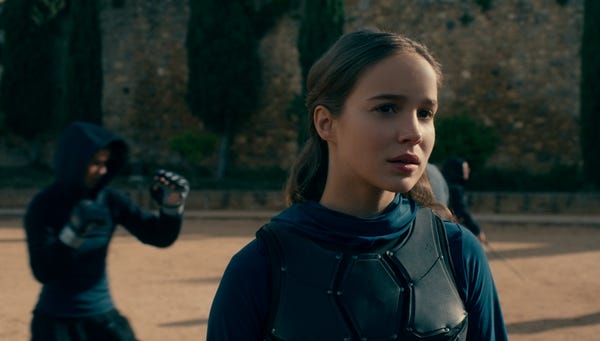 Description: "After waking up in a morgue, an orphaned teen discovers she now possesses superpowers as the chosen Halo-Bearer for a secret sect of demon-hunting nuns."

What critics said: "Warrior Nun wants to talk about strong women, and sisterhood, and it succeeds at doing both." — Den of Geek 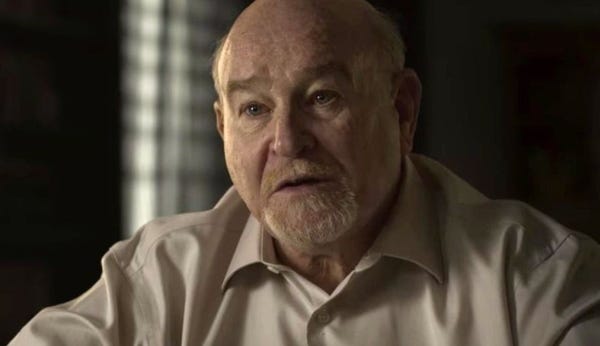 What critics said: "Thanks to the random macabre magic that resulted from giving her husband an unexpected spotlight, Unsolved Mysteries manages to satisfy both its old and new audiences and deliver at least one case that's as unique as it is baffling." — Vox (season 1)