Home » TV and Movies » The Undoing spoilers: Grace and Jonathan grilled in court as damning footage from night of Elena's murder revealed

The Undoing spoilers: Grace and Jonathan grilled in court as damning footage from night of Elena's murder revealed

THE Undoing is about to throw viewers another curve ball in next week's episode when Grace and Jonathan Fraser take to the stand.

Fans of the gripping psychological drama have so far been on a rollercoaster ride of who really killed Elena Alves and it appears things will come to a crescendo as the court case starts. 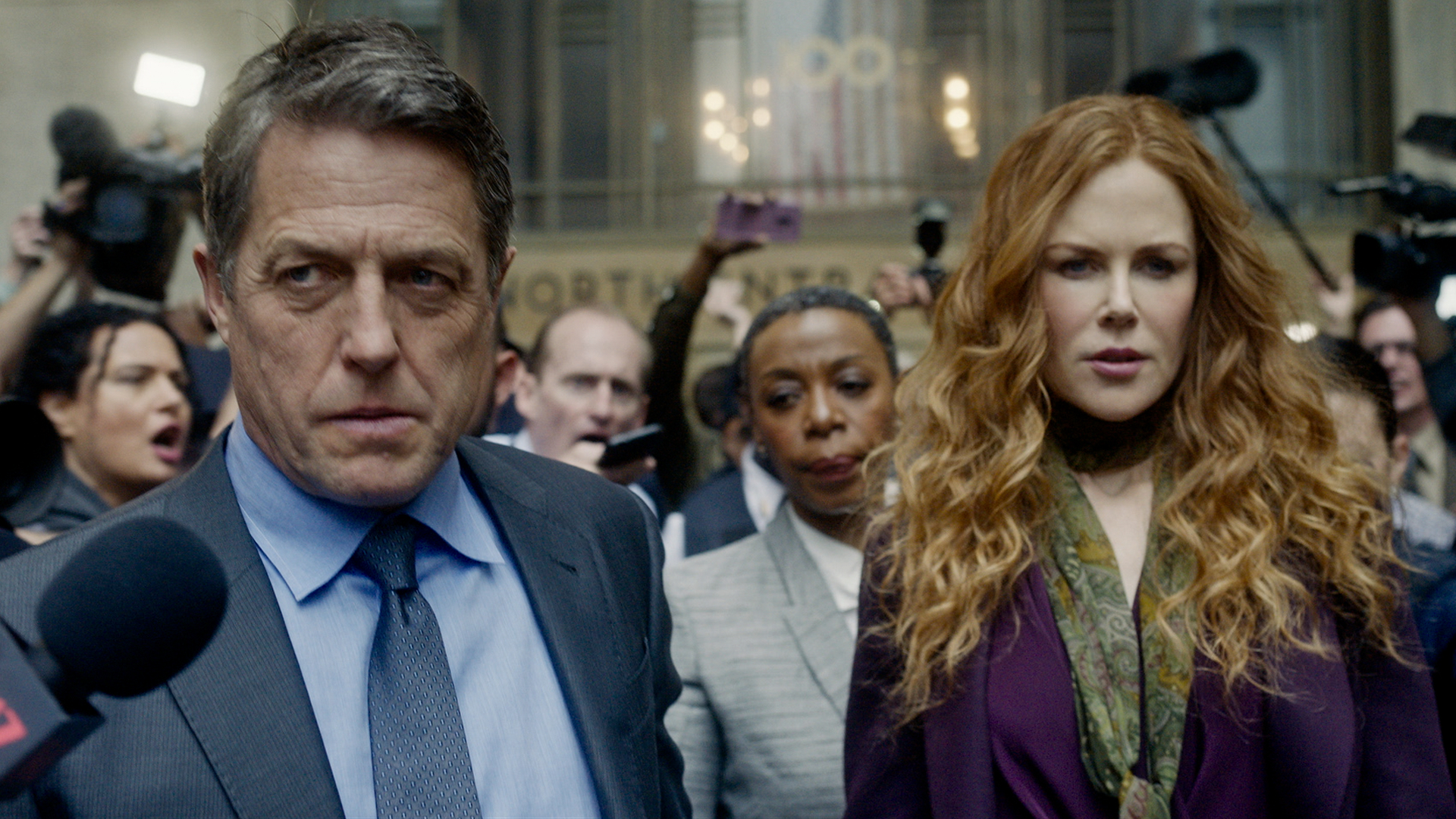 In episode four, Jonathan was released on bail after being arrested on suspicion of murdering Elena Alves, which he vehemently denies.

Although, to make things more complicated he did admit to his wife Grace that he had been having an affair with Elena and then admitted he "loved" the artist during TV interview.

In a frantic 30-second teaser, we see the couple, played by Nicole Kidman and Hugh Grant, having lunch with their son Henry (Noah Jupe) in asking his stunned parents: "I think we're going to win, do you?".

The scene quickly cuts to their attorney Haley Fitzgerald (Noma Dumezweni) coaching the pair before they take to the stand in the highly-publicised trial. 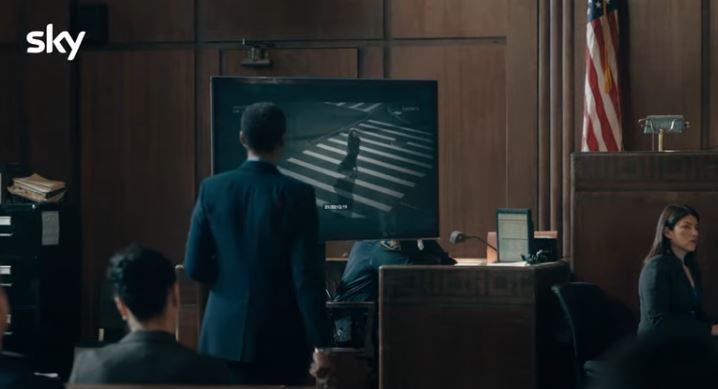 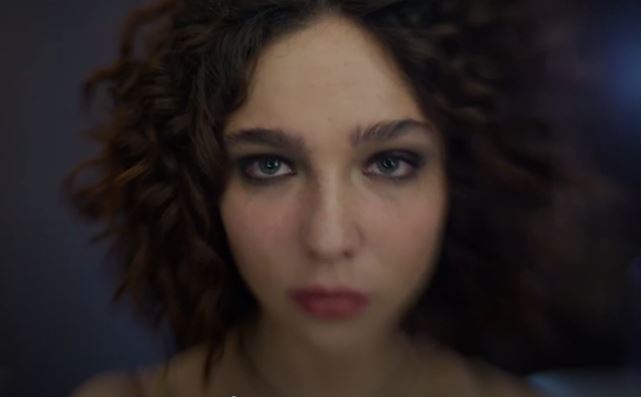 "The jurors will be studying you for signs," she says sternly. "If you two don't feel it, neither will the jury.

Before she bluntly asks, "are you devoted Grace?"

The trailer then flickers to Jonathan questioning Grace why she was outside Elena's studio the night of her murder while viewers get a flashback to her being questioned by police over the footage.

Fans then see the potentially incriminating footage shown in court before the teaser cuts back to Grace responding to Jonathan: "What are you asking me?" 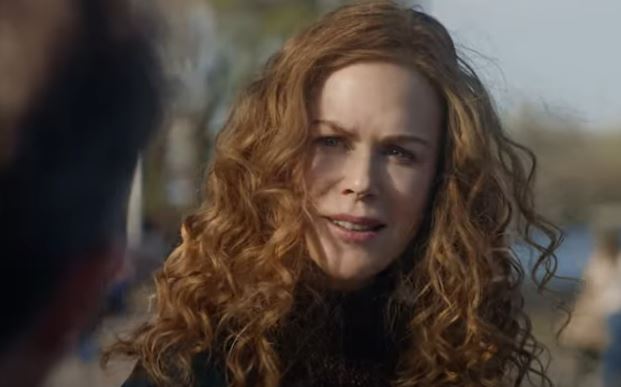 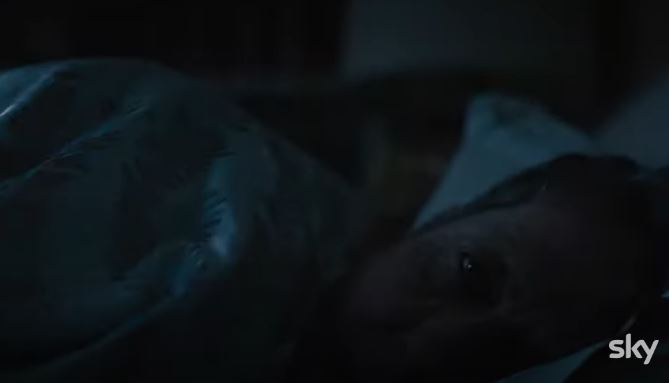 The thrilling clip then ends with Grace returning to their family home in the middle of the night while Jonathan lies awake in bed looking anxious.

The Undoing has got viewers wrapped up in a star-studded whodunnit.

The series centres around the violent murder of a woman within a wealthy New York community. 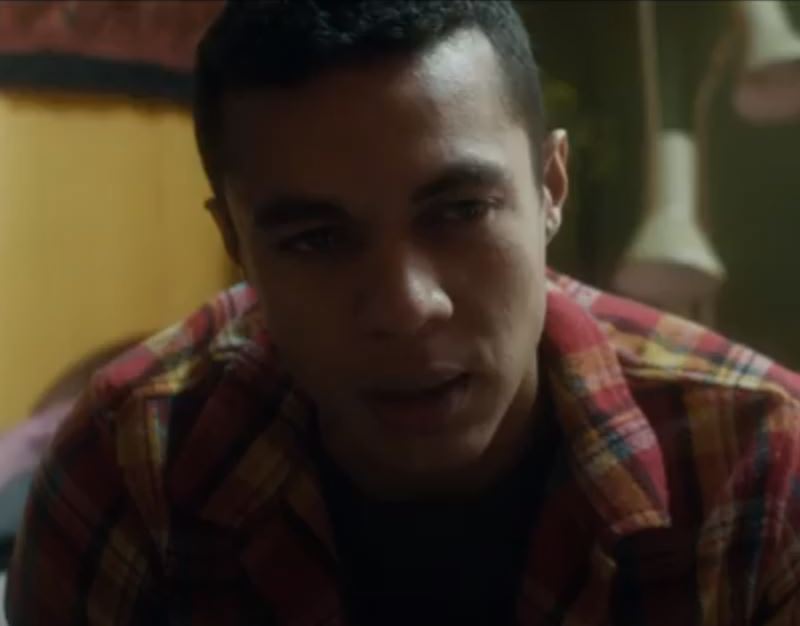 Viewers have speculated on social media that the killer is none other than Grace's father, Franklin – played by Donald Sutherland – who is framing Jonathan.

However, fans are also "100% sure" Elena's husband Fernando is involved in her death – despite him having an alibi.

The Undoing continues Monday, November 23on Sky Atlantic at 9pm.