The Walking Dead season 10 episode 19: Will Aaron die in season 10?

The Walking Dead season 10 episode 19 is one of the six bonus episodes promised by showrunner Angela Kang. The episode is called One More and it turns fans’ attention to survivors Gabriel (played by Seth Gilliam) and Aaron (Ross Marquand). Fans are keen to know what will happen in the upcoming episode and there is a chance Aaron will see his demise.

Will Aaron die in season 10?

The Walking Dead season 10 has returned to AMC and long-standing fans have enjoyed tuning in for new episodes every Sunday.

Episode 19 is due to air this weekend and a teaser shows Gabriel and Aaron using Maggie’s (Lauren Cohan) map to hunt down food supplies.

The first of the bonus episodes focussed on Maggie and her highly-anticipated return as she confronted enemy Negan (Jeffrey Dean Morgan).

However, the third of the special instalments will follow Gabriel and Aaron’s journey as they track down resources to bring back to Alexandria.

In the teaser, it seems their luck is running out, but Gabriel is able to draw the walkers away from their path. 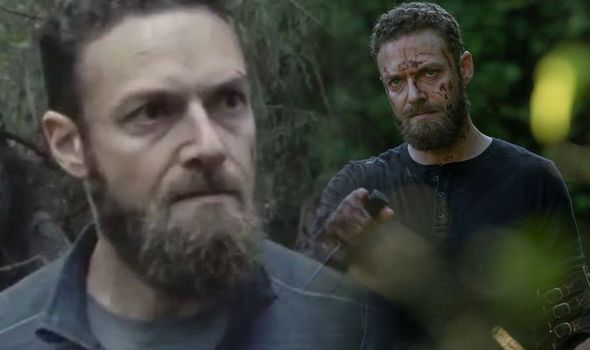 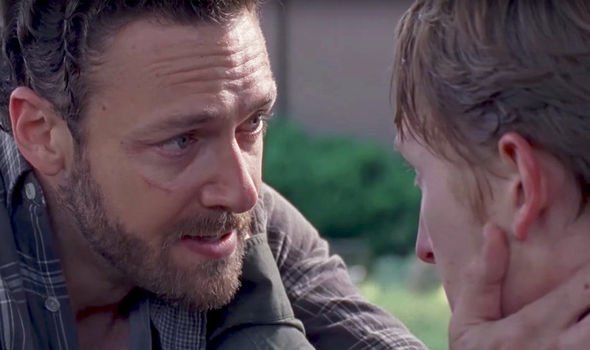 Aaron comes across three burnt bodies and they seem to resemble parents and their child.

The horrifying scene sets the tone for the episode and warns fans of the extent of loss.

The synopsis for the episode says Aaron’s discovery leads to “bigger tragedies” as faith is broken amongst the group.

Viewers can prepare for a devastating ending to this episode and some have suggested Aaron will die.

Many lists have been compiled predicting whose lives will come to an end in the current season. 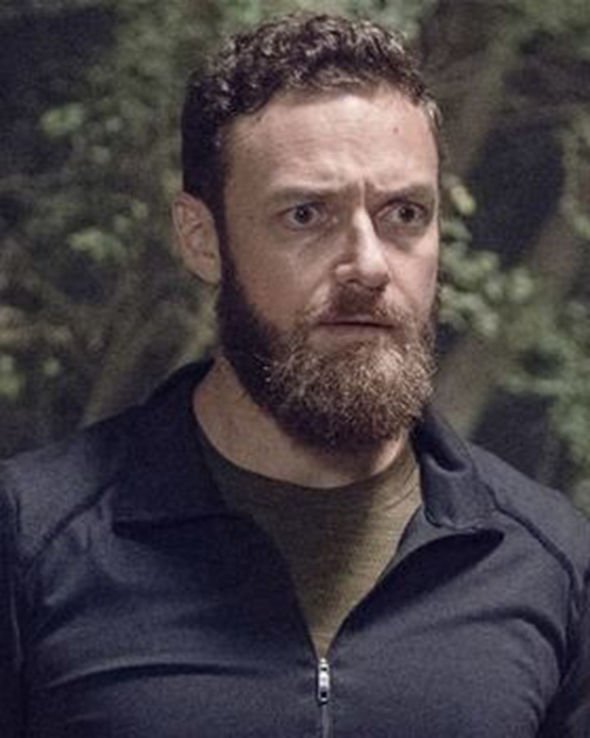 Aaron has escaped death plenty of times already, and he lost his arm following a war against the Saviors.

Fans have suggested his journey with Gabriel will lead to a big surprise and they are anticipating his death.

Aaron was the recruiter for Alexandria and he has excellent survival skills.

He later became the adoptive father to Gracie (Anabelle Holloway) and he has remained a strong fighter despite his limitations.

Aaron is a fan-favourite in the post-apocalyptic series and fans will be devastated to see him die.

DON’T MISS…
The Walking Dead blunder: Glaring error in key Rick and Lori scene [FAN DISCUSSION]
The Walking Dead’s Mercer star speaks out on landing iconic TWD role [INTERVIEW]
Why are The Reapers after Maggie in The Walking Dead? [INSIGHT] 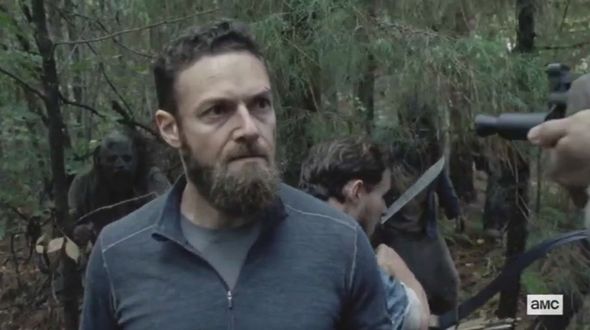 They took to Reddit to discuss his character development, and one user said: “Seeing Aaron in 9×02 really showed how awesome of a character he is.

“Before that he was ok, there were moments here and there where Aaron’s optimistic attitude was very much likeable.

“But it wasn’t until this episode, The Bridge, that he showed how much heart he has.”

Aaron lost his arm while building a bridge to link two communities and he had tried to save someone else’s life.

Another fan added: “Aaron is the best original Alexandrian the show has, but then it again he’s really the only one left. Even then, he was always better than the others.”

A third responded: “Agreed. I hope we don’t lose him, because losing Tobin was bad enough.”

Some have gone as far as to say Aaron is the only reason they continue to watch the show.

The series still has one more season to go before it comes to an end in 2022, and there is no knowing whether Aaron will survive until the end.

Actor Marquand is on Instagram and he shared a teaser ahead of the release of the six bonus episode.

The Walking Dead season 10 airs on Sundays on AMC