Disney movies are a staple in society; nearly everyone has seen some a movie from Disney in the past five years. From animated classics about talking animals and princesses to heroic grand adventures, Disney has it all. That’s definitely one of the reasons why the studio has churned out such iconic, well-known films. However, in recent years, there might be a trend against showing death in a certain light, and the pattern is interesting, to say the least. 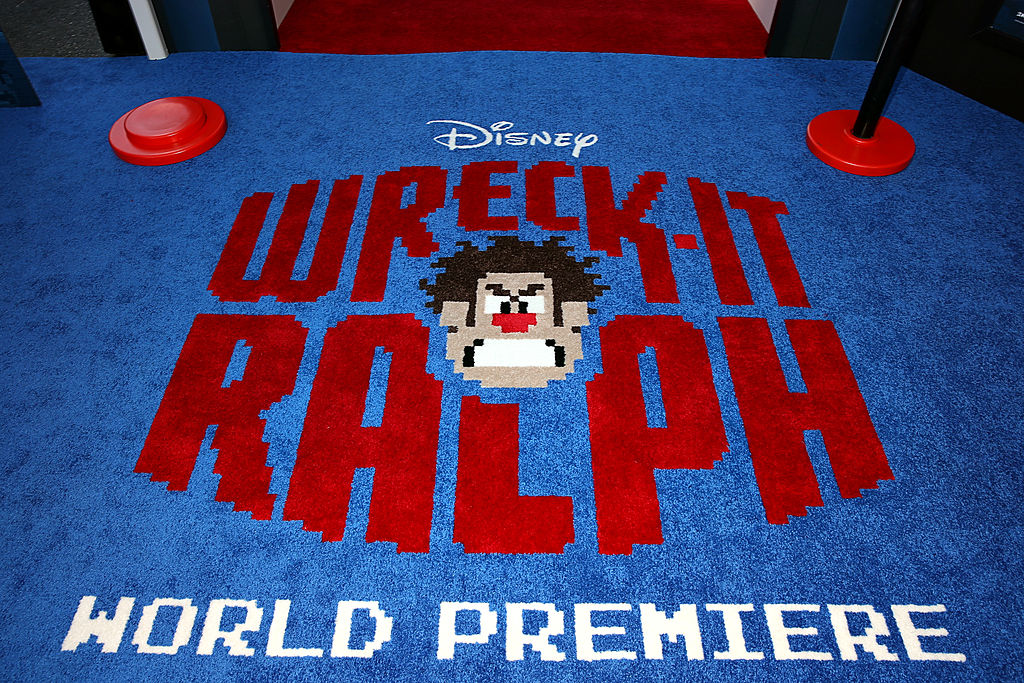 RELATED: The Disney Couple With the Biggest Age Difference Is 8 Years Apart

Disney movies have dealt with death from its very first film

Walt Disney’s first full-length feature film was Snow White and the Seven Dwarves back in 1937. And from that moment on, death on-screen wasn’t something the studio shied away from. While nothing was gory or inappropriate, the movies often showed the villains’ deaths. Like the Evil Queen’s death in Snow White and the Seven Dwarves, to Gaston’s plummet to his demise in Beauty and the Beast, and Clayton’s painful loss to the vines in Tarzan.  To name just a few.

There are so many other examples of this that Quora user Jared Van Houten pointed out in a post from 2019. So while the death of a parent is another trope the studio likes to use (Bambi, Cinderella, Frozen), the villains used to always die on-screen in animated features. Wreck-It Ralph changed that.

As Houten wrote in his Quora post, 2012’s Wreck-It Ralph might have brought about the end of an era, so to speak. In that film, one of the main characters —  Vanellope Von Schweetz — is from a game called Sugar Rush. It’s a racing game with a Candy Land-esque theme. She thinks she’s a nobody, until the end of the film when everyone finds out that she’s actually royalty.

King Candy, who was the ruler of their land until the end, was actually a virus in the game. He changed everything and put himself in charge. His real name was Turbo. His original game was unplugged, which is why he came over to Sugar Rush. At the end of the film, Turbo turns himself into a bug-like creature to terrorize our heroes, which ends up being why he dies. His bug instincts go toward a massive glowing mentos-pop volcano and he’s history.

RELATED: John C. Reilly: What Is the ‘Wreck-It Ralph’ Voice Actor Worth?

His actual death isn’t gory at all, of course. But the way the audience sees his last crazed moments might be a bit unnerving for some viewers. But Houten points out that since that film, no other animated character has died on-screen.

“Was it because it was too violent?” Houten wrote on Quora. “Was it because Villain deaths were diminishing anyway? Or could it be for a different reason, a secret reason unknown to Disney fans?” Houten calls it the Turbo Curse and thinks that Disney villains just aren’t dying like they used to.

Ok, looking at the evidence, sure it’s interesting that villains haven’t died on-screen in animated Disney films since 2012. There’s still been death, like in Big Hero 6 in 2014 or, recently, in Onward. Coco is a noteworthy film to mention, too, because it came out in 2017 and not only focuses on death, but Ernesto de la Cruz does die on-screen twice. However, Houten disputes this, because when he dies the first time, the audience thought he was a good guy. Apparently the “Turbo Curse” is about villains getting theirs in the end.

It’s not really a curse, because there’s nothing supernatural about writing in non-deadly endings for villains. But one person commented that it might just be a new way for Disney to deal with evil. Why kill off a villain when you can just show them receiving justice by getting caught, a la Scooby-Doo style?

Regardless of how you prefer your villains to receive justice, it’s a very interesting point that villains haven’t died on-screen since 2012. Disney movies like Star Wars and the Marvel Cinematic Universe are obvious exceptions. Thank goodness, because imagine Thanos being put into a prison somewhere? It wouldn’t hit the same.

RELATED: This ‘Wizards of Waverly Place’ Star Now Works in a Hospital Across the Street from Disney