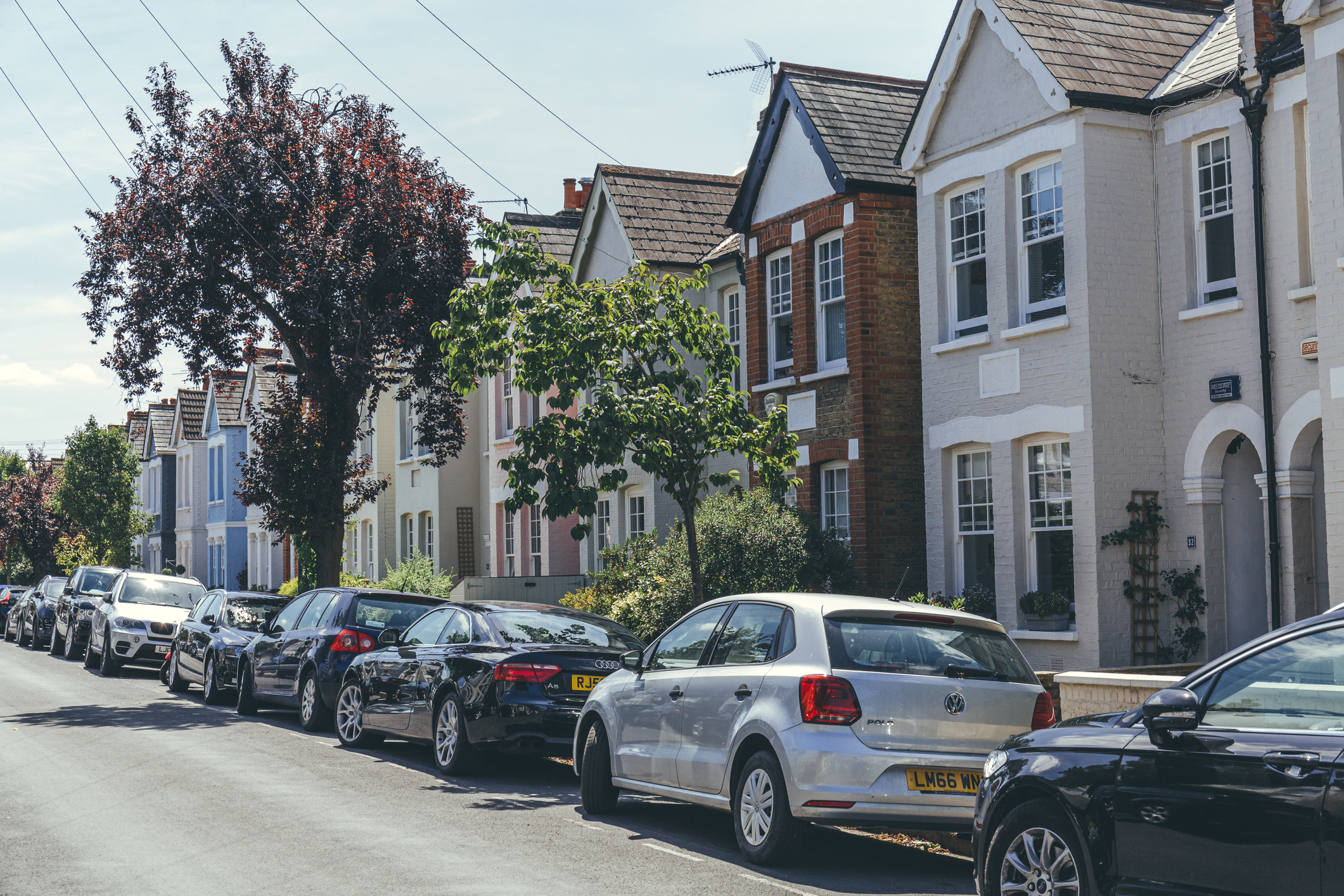 London is a pricey place to buy a house.

But getting on the property ladder in the capital city isn’t an entirely impossible dream.

You just might need to cast your net a little further than the most central spots, and keep your mind open.

And yes, you may need to be willing to go south of the river. Brace yourselves.

New analysis of London’s property prices by Ellis & Co has rounded up the most affordable postcodes across London, and it turns out the South East London is home to five of the spots in the top ten.

The most affordable area in London was found to be Thamesmead, where the average property price comes in at £275,194.

If you were to take advantage of the new government-backed 95% mortgage scheme, that would mean you could get a house in the SE28 postcode for just a £13,759 deposit.

Yes, that number is still painful, but it’s quite a bit lower than what you’ll be used to spying in other parts of the city.

The most affordable postcodes in London:

The ten most affordable postcodes, the area they cover, and their average property price:

There are nine postcode areas in London where, if you used the 5% deposit scheme, you’d need less than £20,000 for a deposit.

The majority of these are in Southeast London, with areas including Thamesmead, Abbey Wood, South Norwood, Plumstead, woolwich, Anerley, and Penge.

That’s the helpful bit done. Now shall we make ourselves miserable by looking at the least affordable – or most expensive, in other words – postcodes in London?

As you’d expect, they’re mostly in west London, with Kensington coming out top with an average house price of £1,949,475.

The most expensive postcodes in London:

The ten most expensive postcodes in London, the areas they cover, and the average property price:

If you want more tips and tricks on saving money, as well as chat about cash and alerts on deals and discounts, join our Facebook Group, Money Pot.