Crimes involving art are inherently captivating. Even in its most basic form, the theft of a priceless work of art is a singular draw, regardless of any person or group’s reason for swiping it. (That appeal almost singlehandedly catapulted “Lupin” to “TV phenomenon” status earlier this year.)

But what’s kept the events of March 18, 1990 in the public fascination is everything about it that still makes no sense. “This is a Robbery” outlines the circumstances surrounding the pilfering of 13 items from the Isabella Stewart Gardner Museum in Boston on that legendary day-after-St.-Patrick’s grab. Collectively, it was a nine-figure haul of irreplaceable works from legendary artists like Rembrandt, Vermeer, Manet, and Degas.

Despite the built-in chaos of the event itself — most notably: a combination of clear operation planning and a seemingly random sacking of paintings and relatively worthless objects — director Colin Barnicle’s four-part series is a fairly solid summary of the details that journalists, investigators, and witnesses have been able to cobble together in the time since.

“This is a Robbery” starts with a spry introduction of a few of the more relevant people, them moves to a discussion of not only what happened that fateful night, but the impact that disappearance had on both the immediate and longterm psyche of those who were left to sift through the consequences. Beginning with Anne Hawley, the museum director at the time, stretching out to include local newspaper reporters and federal law enforcement, and eventually landing at the home of an infamous figure in fine art laundering circles, all the pieces are in place for a series that can go beyond the facts of the case. 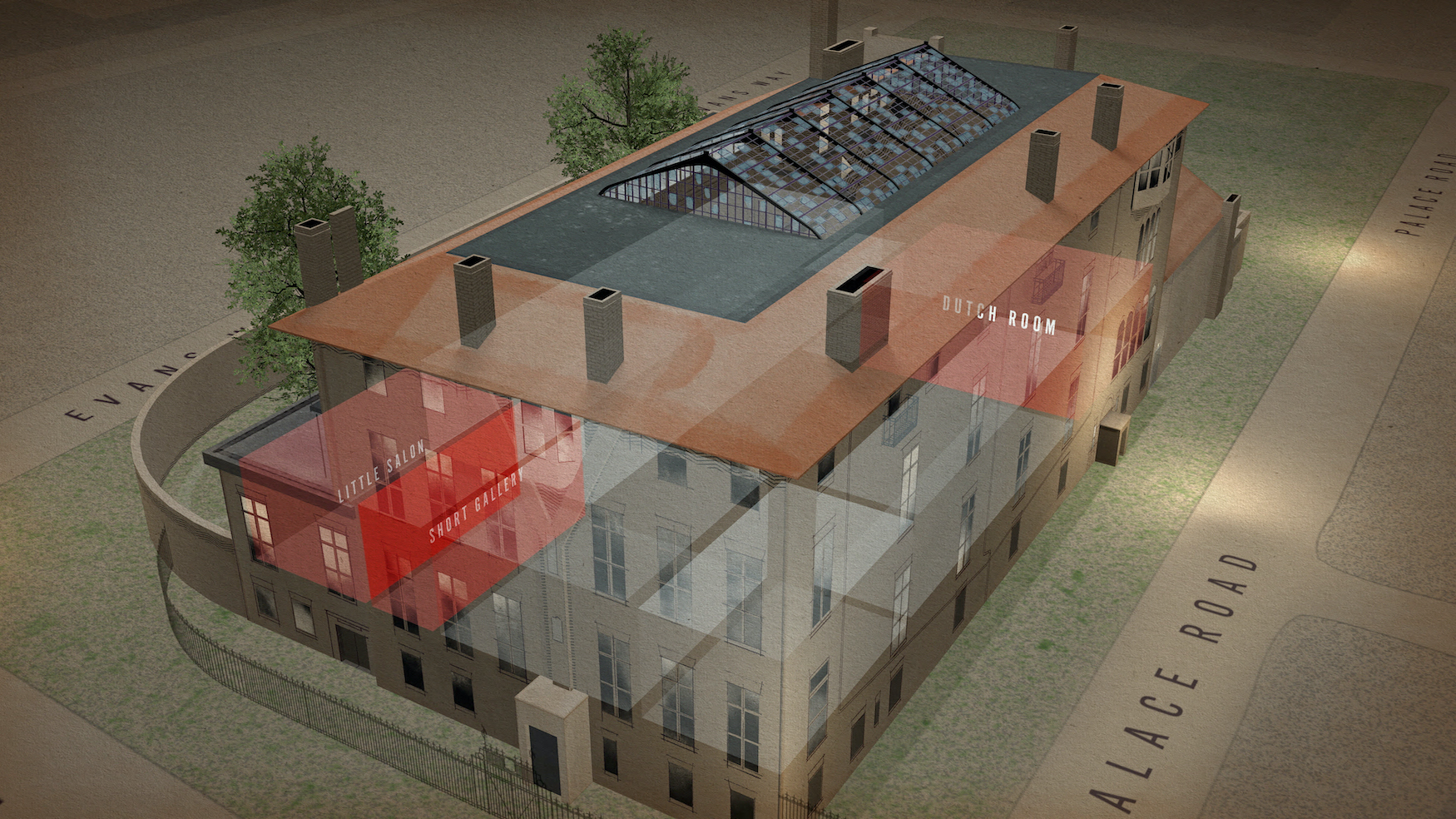 “This is a Robbery: The World’s Biggest Art Heist”

There’s a tinge of “This is a Robbery” that feels like a series greenlit on spec. Whether it’s the crime’s 30th anniversary (which came and went to little fanfare last March, understandably due to the fact that there were other slightly pressing global issues to contend with at the time) or a reduction in the sentence of a person of interest, there was a non-zero chance that a break in the case could have happened during production. Normally, this is the place in a review where the caveat “without giving too much away” would go, but part of the allure of this case that “This is a Robbery” does capture is that it’s a still-very-much-open enigma without much significant change since Obama’s first term.

11th hour surprises are far from a requirement for a compelling doc series, and it’s something that Barnicle recognizes in the early going, giving some early context for the museum and the paintings while offering up some background to the experiences of one of the museum’s security guards. All of that helps bring the crime into the realm of the early ‘90s and at least does a little bit to differentiate these works from the infamous $200 million price tag that’s followed the art since its removal. Composer Jason Hill also breathes some life into those early episodes with a score that helps reframe some of the more dour details.

One main problem that pops up as “This is a Robbery” goes on is that the art itself becomes a shiny veneer covering a different kind of insular world underneath. For all the questions that still remain about where the paintings are, the participants in the series seem to have no qualms pointing to organized crime as a key culprit (in whatever form or group it happened to ultimately pass through). While a preponderance of evidence certainly points to a group of heavies as a main endpoint, the mob is far more represented group in true crime entertainment than art.

So when “This is a Robbery” takes that turn and shifts into full true crime mode, it loses much of the personality and spark that could have conceivably separated it from others in the genre. The onscreen timeline, the white/black/red color palette, the organizational trees, the floating over a monochrome map of the eastern seaboard: they’re all here. The need to untangle that web of individuals, for logistics’ sake if nothing else, is a weight that ends up dragging the series down the longer it goes on. (Mere minutes from the end of the final episode, new figures are still being introduced.) 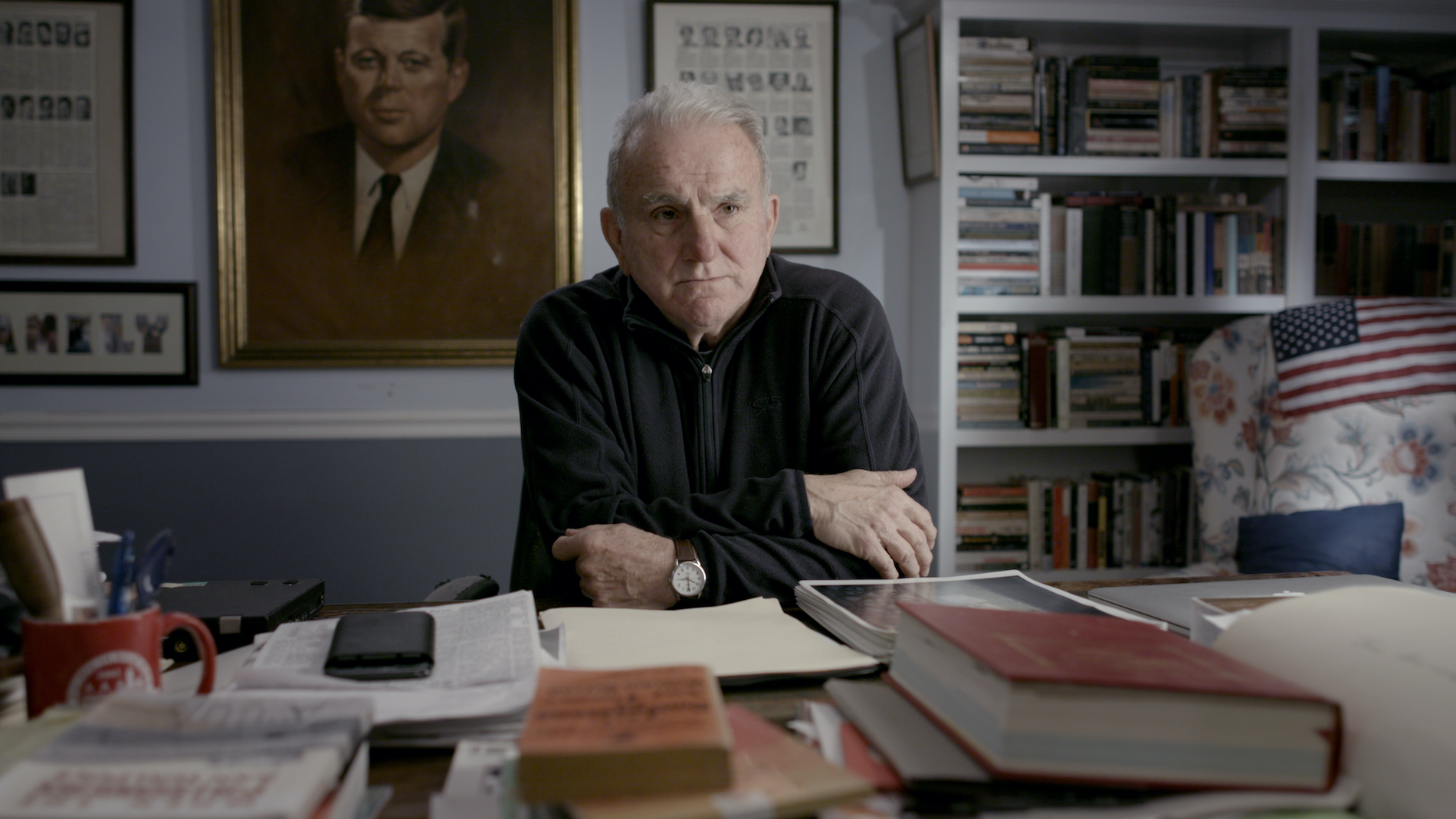 “This is a Robbery: The World’s Biggest Art Heist”

Throw a dart at the Netflix programming lineup from the last few months and odds are you’ll find a true crime series with plenty of shared DNA with “This is a Robbery.” But as recent Netflix docs go, maybe the most illustrative comparison is “Murder Among the Mormons.” That three-part overview of a group of bombings in the Salt Lake City area in 1985 used the finality of its ending to put the audience in the mindset of people discovering shocking behavior and deceptions as the tragedy was unfolding. By contrast, the non-chronological approach of “This is a Robbery” foregoes that idea in favor of a scattershot parsing of past criminal activity. Even the recreated visuals of “Murder Among the Mormons” had a distinct smoky sepia grain to them that helped situate in a particular time in place. The quick silent cutaways in “This is a Robbery” have the same shadowy, detail-obscuring aesthetic that could slide right into plenty of other shows of its kind.

In all the hypothesizing and theorizing, the pieces themselves get lost. One segment does give a slightly more thorough consideration of the effect of Rembrandt’s work. The rest, though, are consigned to that early-series, itemized-list montage of what was stolen that night. “This is a Robbery” didn’t have to necessarily be an intro-level course in art history, but the relative disinterest in the artistic context for this crime does point to this project having a certain sense of true-crime tunnel vision. Toward the close of the series, one of the local reporters who’s been on the Gardner case beat since the beginning says that it’s been “30 years that these masterpieces have been missing. It needs a break.” “This is a Robbery” does a decent job at laying out what’s happened over those three decades — it also does a lot to prove that statement right.

“This is a Robbery: The World’s Biggest Art Heist” is now available to stream on Netflix.