Before Chris Sullivan became the sarcastic-yet-lovable Toby Damon on NBC’s This Is Us, he played a minor role in the FX series, The Americans. The gig — alongside Keri Russell and Matthew Rhys — came in at the last minute and, as Sullivan explained, almost cost him an arm. 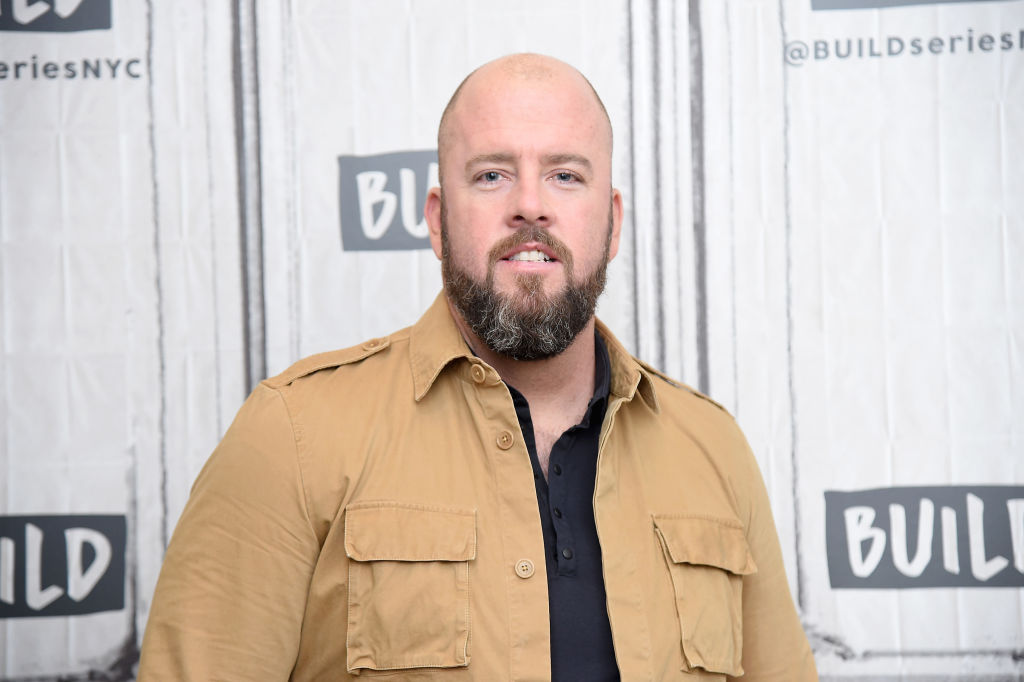 The Americans began on FX in 2013 and it’s the same year Sullivan landed a role as an assassin on the series. The job, however, came with a few requests.

“I remember I went to the audition and they asked me to bring accents — he was supposed to be a foreign assassin — so I said alright and I did all these scenes four or five times with four or five different accents: Irish, English, French, whatever I could do,” Sullivan told Chicago Tribune in 2019.

He got a call later that day telling him he got the job but they asked for a German accent.

“German was not one of the accents that I did in the audition,” he said, adding he hired a dialect coach to help him nail the accent. He only had “two or three hours” to figure it out.

“And sure enough — whenever people see the episode, they text me — it ended up being a very high, nasally, cartoonish, vaguely German accent,” he said. “It’s probably the thing people text me about the most. It must re-air a lot.”

Sullivan details the incident that nearly blew off his shirtsleeves

Accent aside, the role took on a dangerous form when a shootout was to occur between the stars. Sullivan said a bullet was supposed to hit him in the arm.

“So the explosives team comes to put a squib on my arm, which, for anyone who doesn’t know, is a small explosive device with fake blood in it that creates a bullet hole in clothing,” he said. “Well, this guy on the explosives team proceeds to put a metal bracelet on my wrist. The bracelet is wrapped in leather and it’s there to hold the squib and provide some kind of barrier between the squib and my arm. And then he proceeds to strap a charge to my wrist that’s about the size of a golf ball. And I’m like, that’s a big contraption for a little bullet hole but what do I know about explosives, ya know? I’m just an actor.”

He continued: “And then they put the long-sleeve shirt down over it and the guy goes, ‘Now remember, when this thing goes off you need to throw your arm back, like you’ve been shot.’

Sullivan said they called “action” and it suddenly felt like a bomb went off.

“And my ears are ringing like I’m in a scene from Saving Private Ryan because the charge on my wrist has exploded and it has blown the entire shirtsleeve off of my arm,” he said. “It almost blew my arm off. From the elbow down I am covered in blood — whether it’s mine or fake blood, I’m not sure.”

What happened after is what Sullivan described as “damage control.” The executive producer and other team members came to check on the This Is Us star but his ears wouldn’t stop ringing, so he couldn’t hear them. They bandaged him up until they finished filming the scene, then took him to the ER.

“My arm didn’t start hurting for a good hour after it happened because of all the adrenaline and the embarrassment that I was young and didn’t know how to advocate for myself,” he said. “We washed my arm and took that little bracelet off and this bomb had blown a circular ring indentation into my arm through the leather and the metal. Luckily it was blunt force so I didn’t need stitches. They were more worried that I had broken some bones because I couldn’t feel my arm for a few hours. Luckily the arm was not broken but I had a massive bruise and the scar was there for a long time.”

After that terrifying ordeal, Sullivan learned to speak up if things don’t feel right on the set.

“At the time I’m a young television actor and I don’t understand that I’m allowed to have an opinion here — that I’m allowed to speak up for myself and say: ‘I don’t think that’s really going to come off well,’” he said. “Always advocate for my safety and the safety of others around me and trust my instincts as an actor and a collaborator — and to let those ideas go if they’re not conducive to what we’re doing.”

He continued: “But first and foremost, protect myself. Showing up on somebody else’s TV show as a guest star is tough and especially as a young actor and not having the wherewithal to speak up. Needless to say, I learned my lesson.”

The star added that he’s taken that advice with him onto the set of This Is Us because of how many guest stars appear so that everyone is comfortable enough to advocate for themselves.

“It’s a good thing for me to remember and I’ll go out of my way if there’s a guest star or even a background actor to make sure they feel welcomed and considered,” he said. “I think everyone on This is Us does a really good job with that. Dan Fogelman surrounds himself with good people and demands a certain level of respect and humor and it all trickles down from the top.”