THIS Morning fans pointed out a huge blunder on the show today as Alison Hammond appeared to forget a major celebrity had died.

Viewers spotted Alison's error during a segment on multi-million-pound homes that are up for sale. 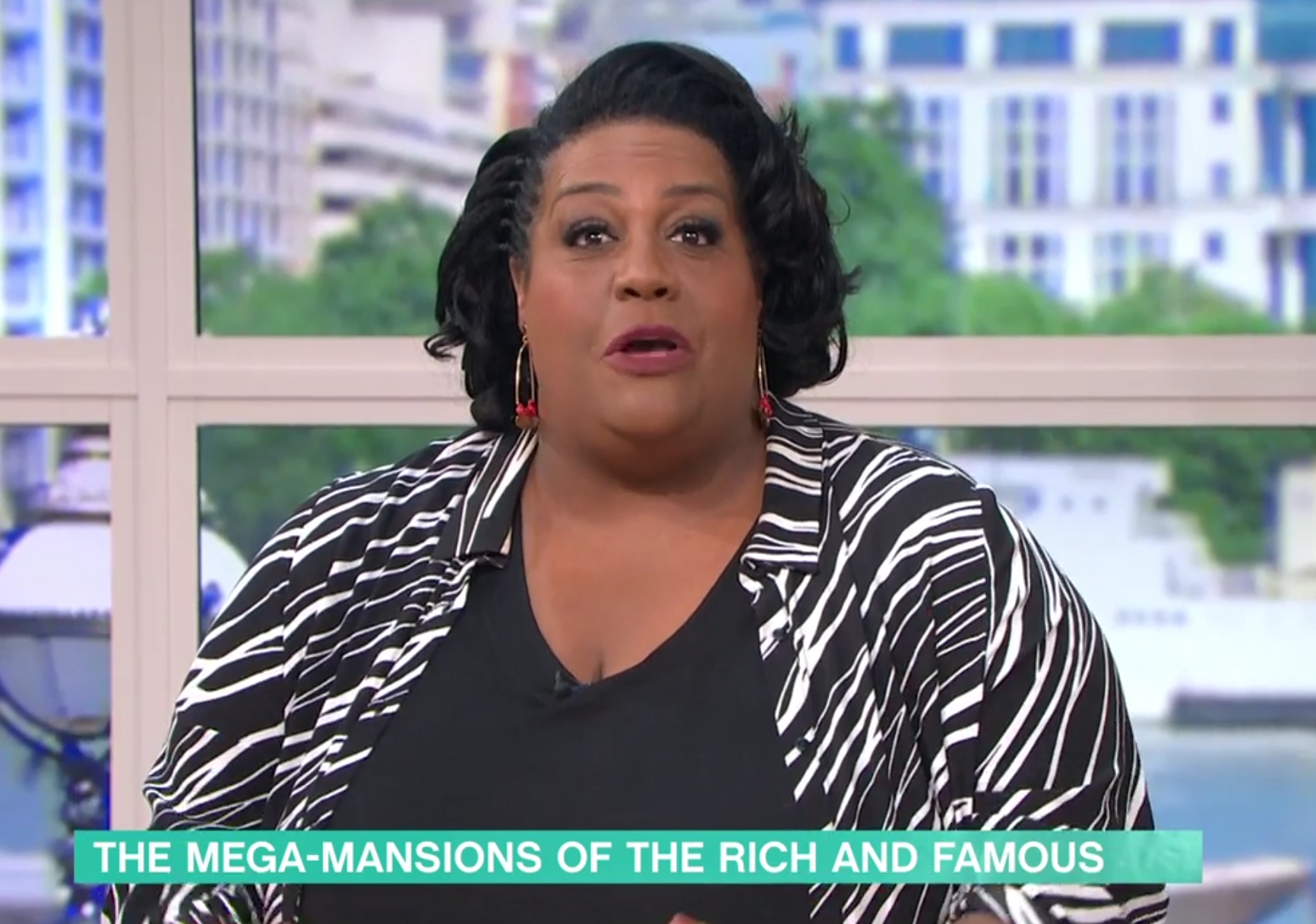 Alison, 46, and co-host Dermot O'Leary, 47,were speaking to a celebrity property expert about the glamorous mansions up for grabs in America.

Alison said she loved the look of Joan's pad, which was on the market for a cool £27million.

But the property expert had to clear up the confusion after Alison spoke about Hollywood star Joan as if she were still alive. 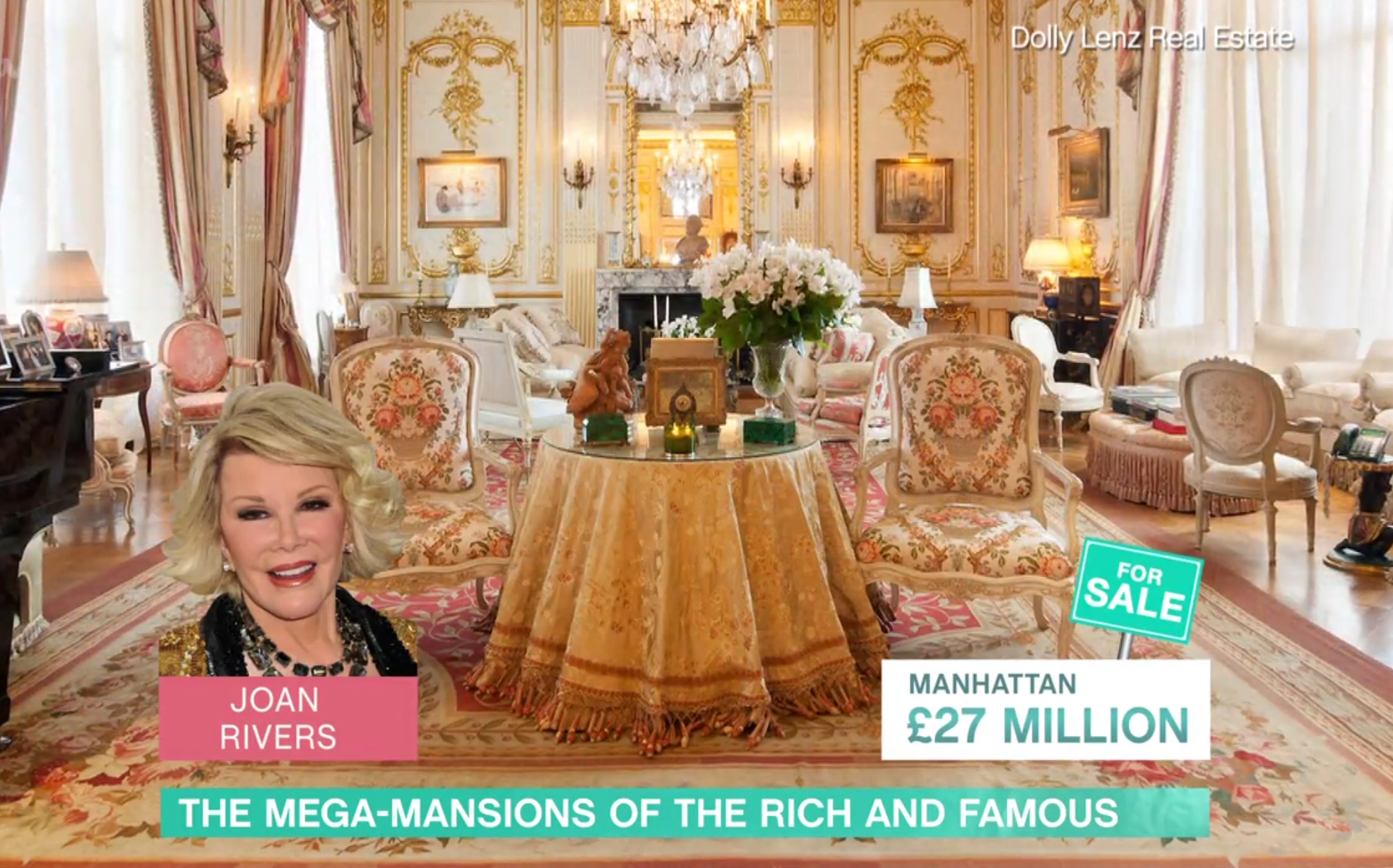 He explained that Joan – who died seven years ago – had actually passed away and the sensational home was now owned by another millionaire.

Fans of This Morning took to Twitter as a mortified Alison cringed at her mistake.

Another viewer tweeted: "I don't think Alison knew that Joan Rivers is deceased." 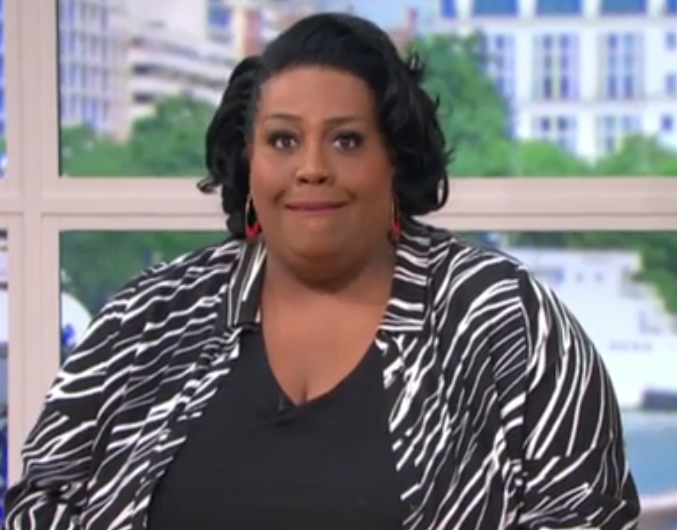 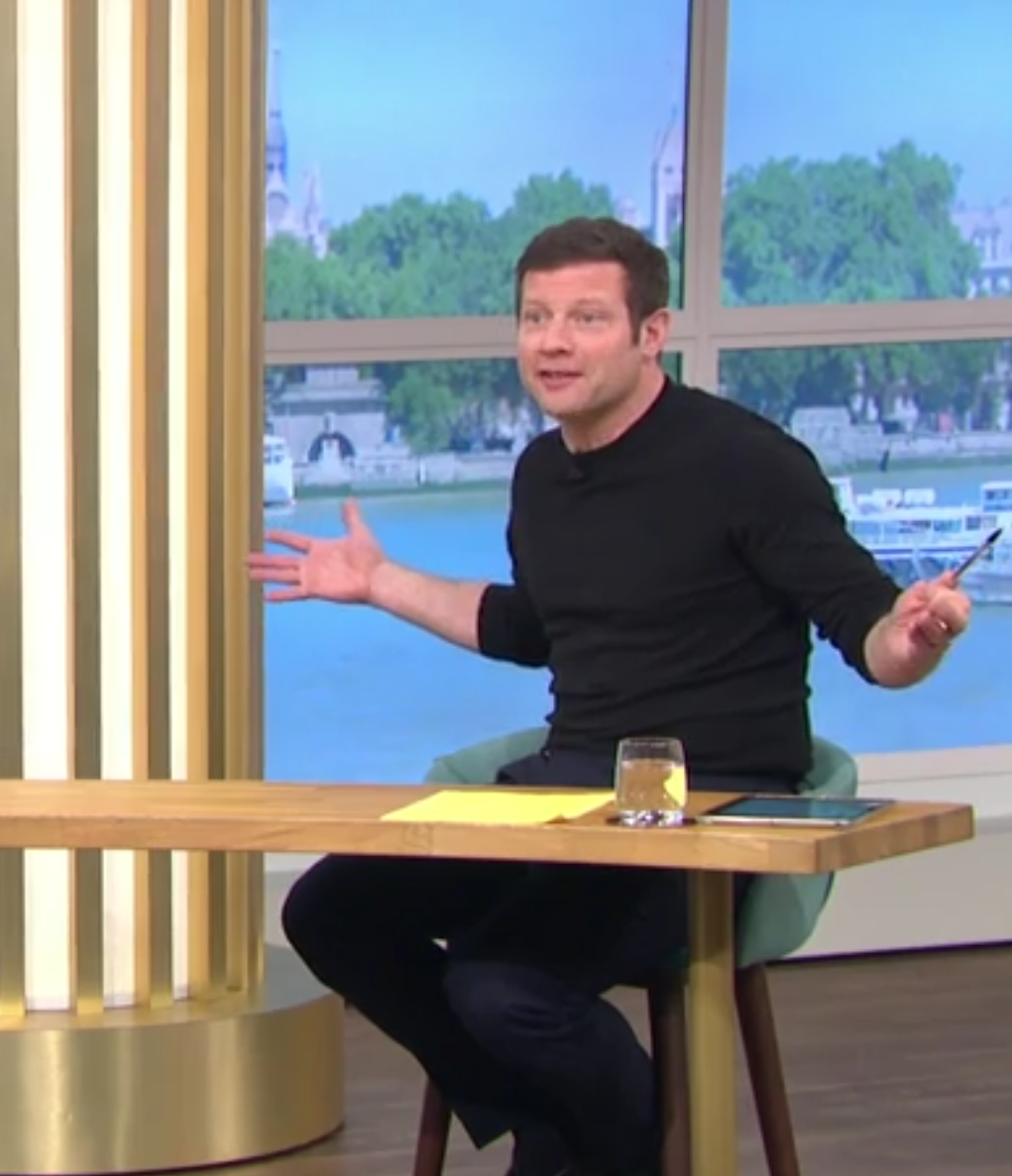 Just a few weeks ago Alison was caught out again when she made another awkward gaffe on live TV.

She confused viewers when she started talking about "Prince William's funeral" after the death of Duke of Edinburgh Prince Philip.

The mix-up came because Alison was discussing how Prince William and Prince Harry would be meeting at the service. 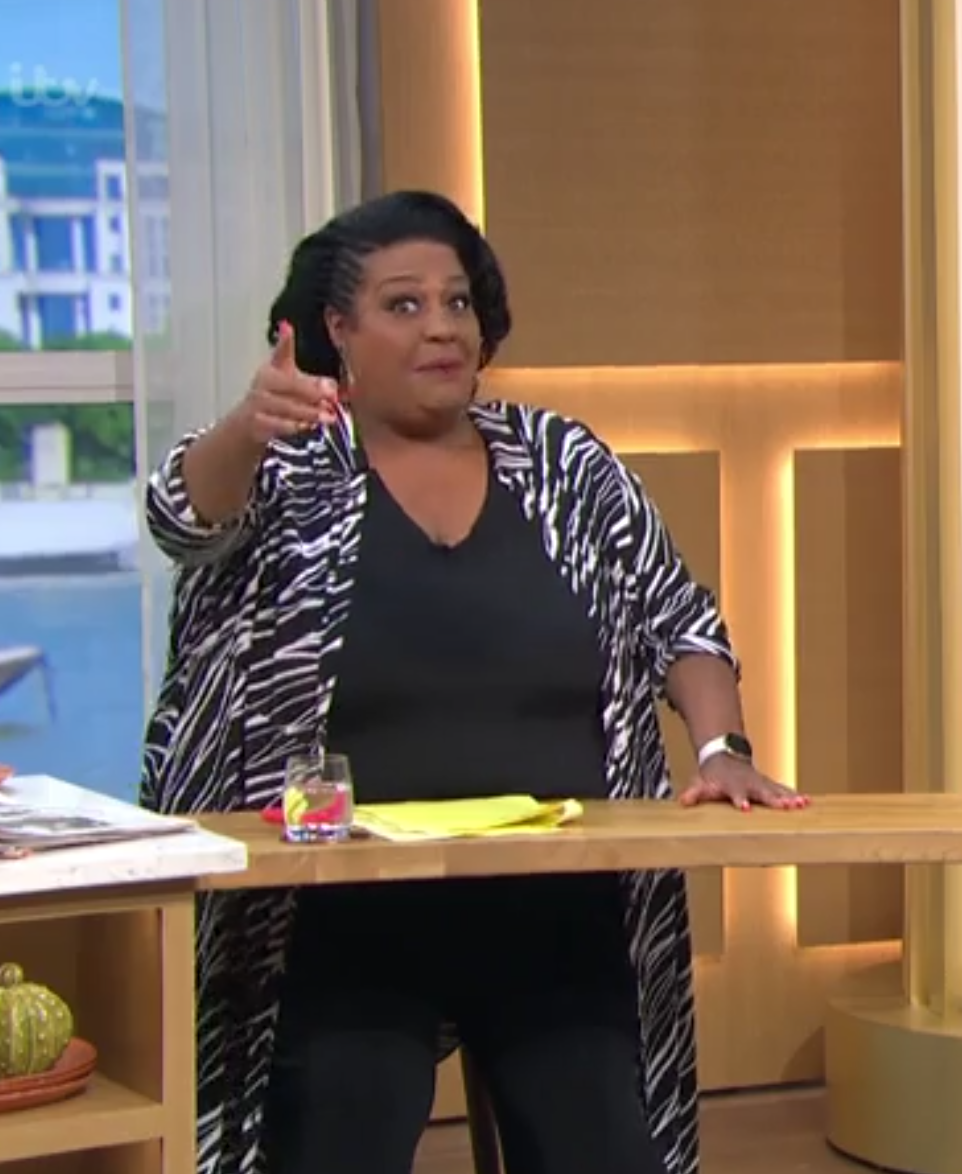 She said they would "come face to face for the first time in a year at their grandfather Prince William's funeral this Saturday".

Alison's co-host Dermot O'Leary stepped in at the end of the link saying: "Yeah, Prince Philip."

But one viewer spluttered: "Did Alison just say Prince William and Harry will see each other for the first time in a year at Williams funeral?"