THIS Morning's Holly Willoughby was left crying with laughter today – at a woman who farts for money online.

The 40-year-old star was in tears on the ITV hit's famous sofa once the interview came to a close after struggling to keep it together. 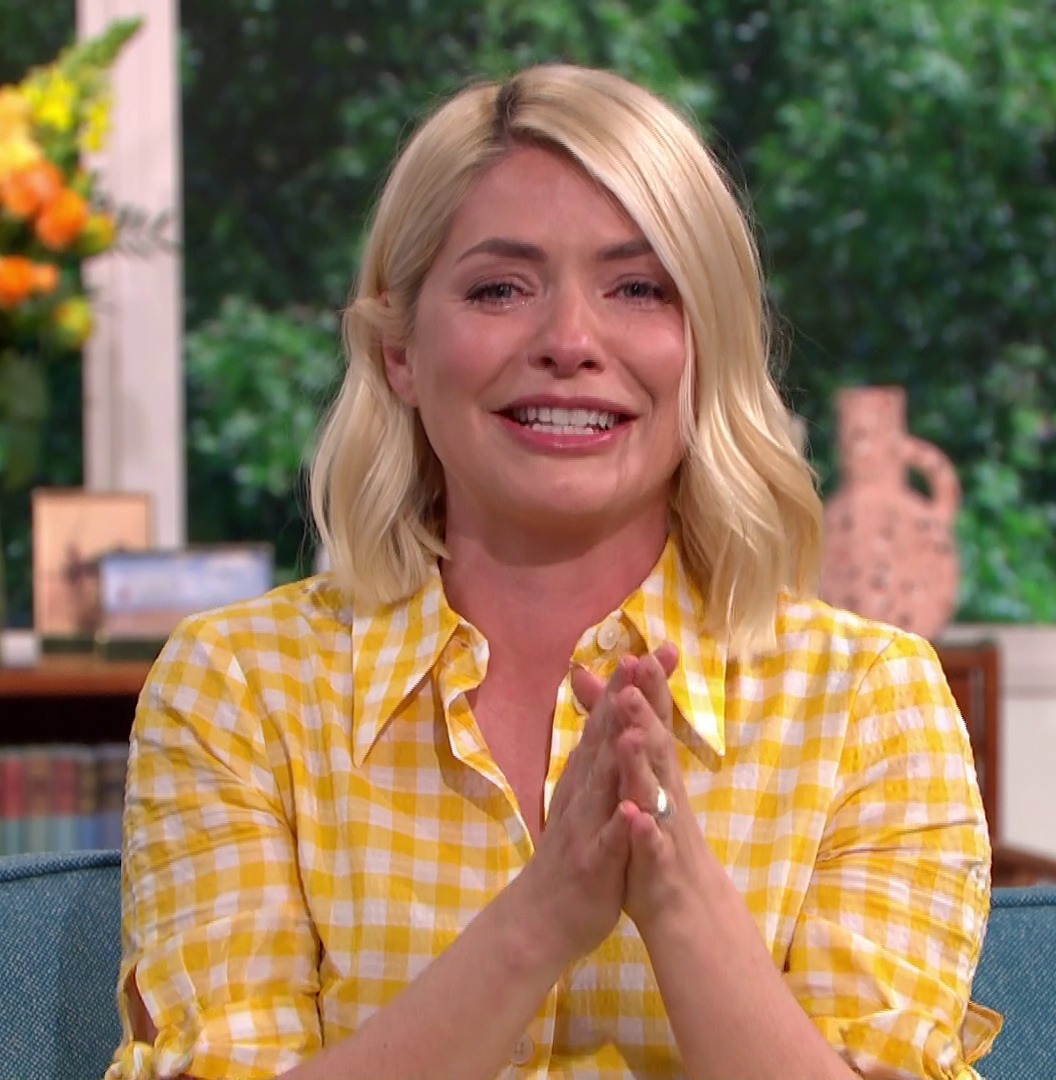 Holly battled her hysterics during the interview, barely able to get through questions such as: "Can you fart on command or do you have to work up to it?"

But at the end she couldn't stop herself after Emma spoke about her windy craft saying: "You just have to be yourself and let it come through,"

Her This Morning co-star Phillip Schofield, 59, remarked: "You certainly do that." 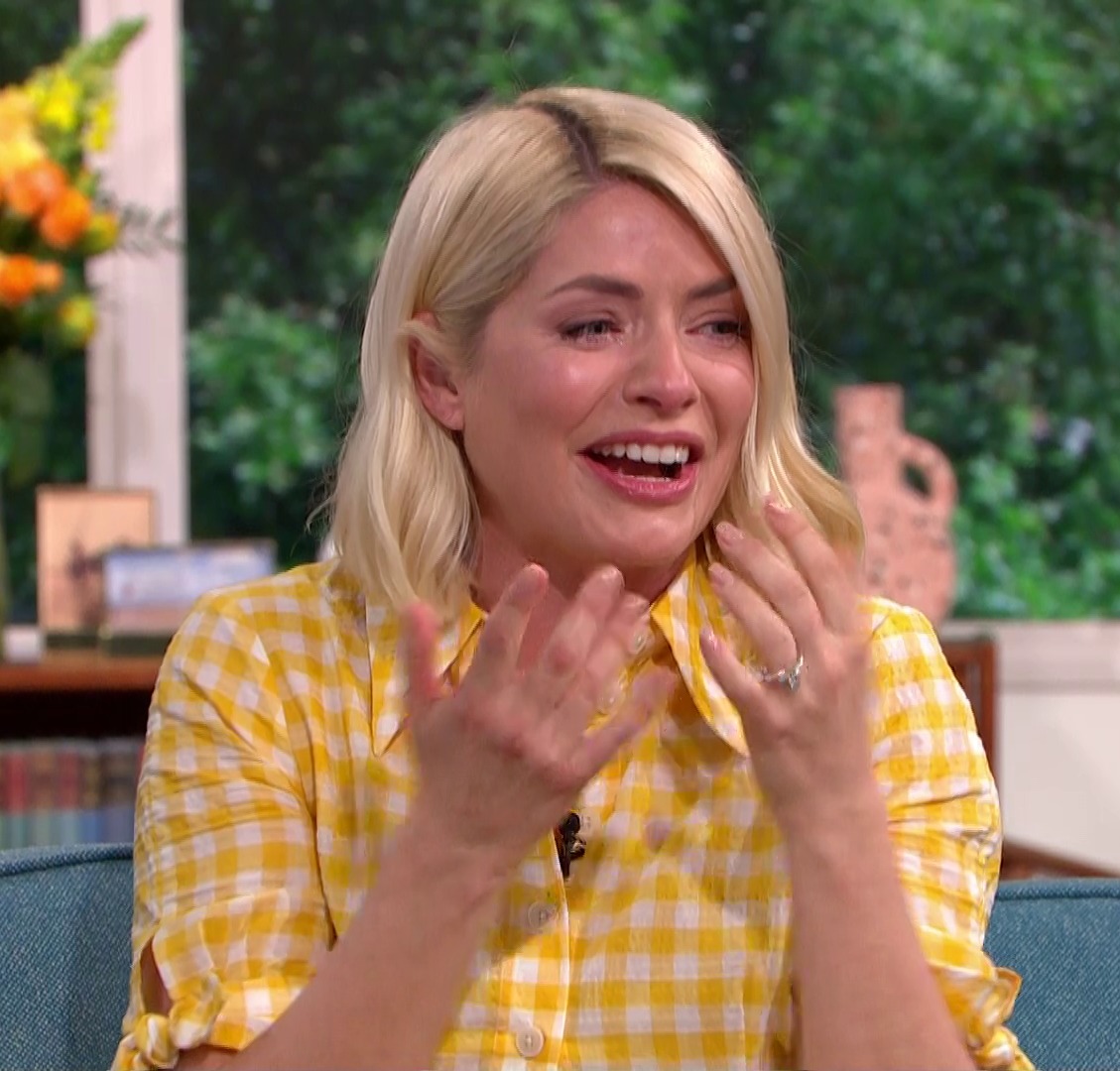 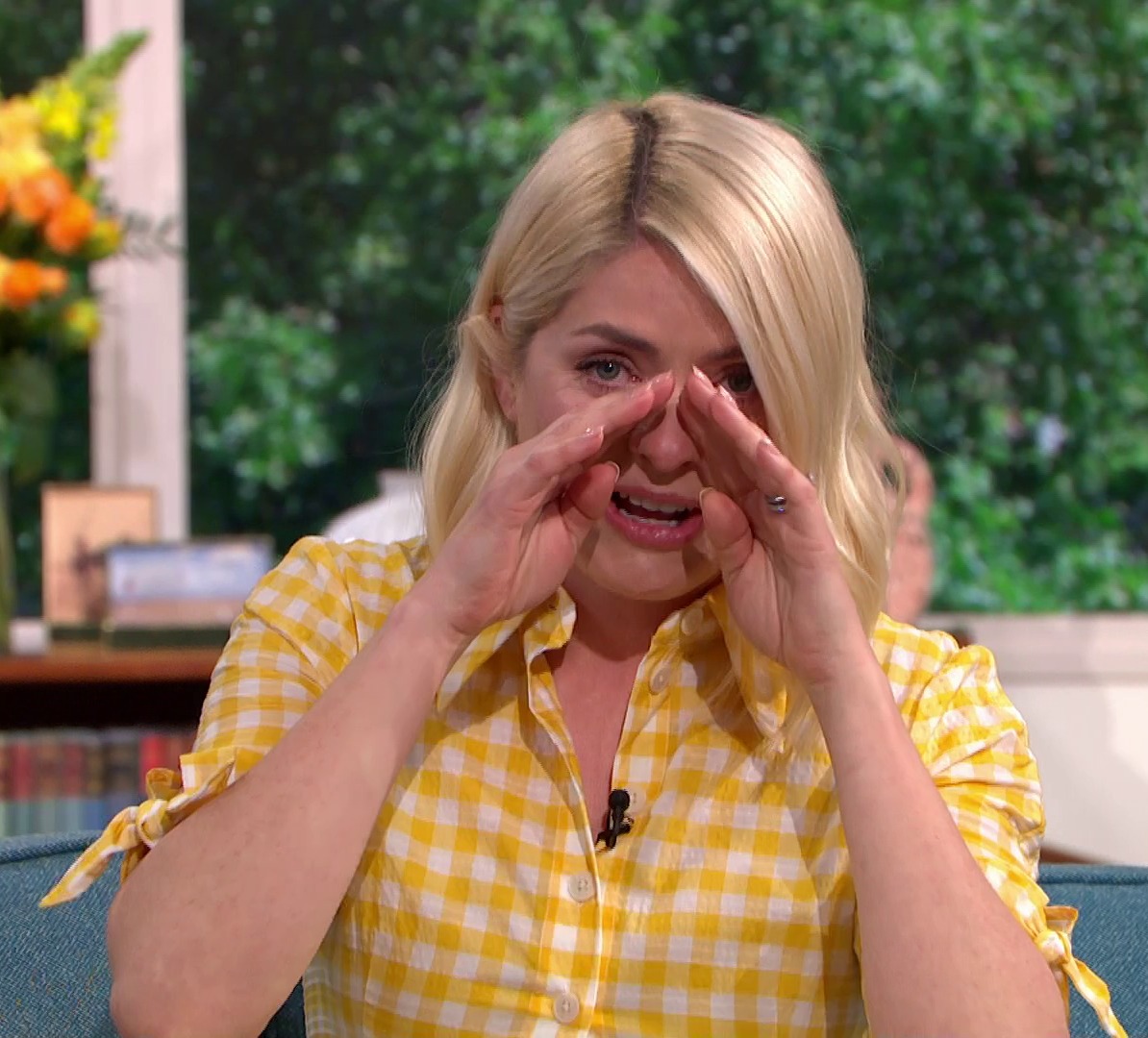 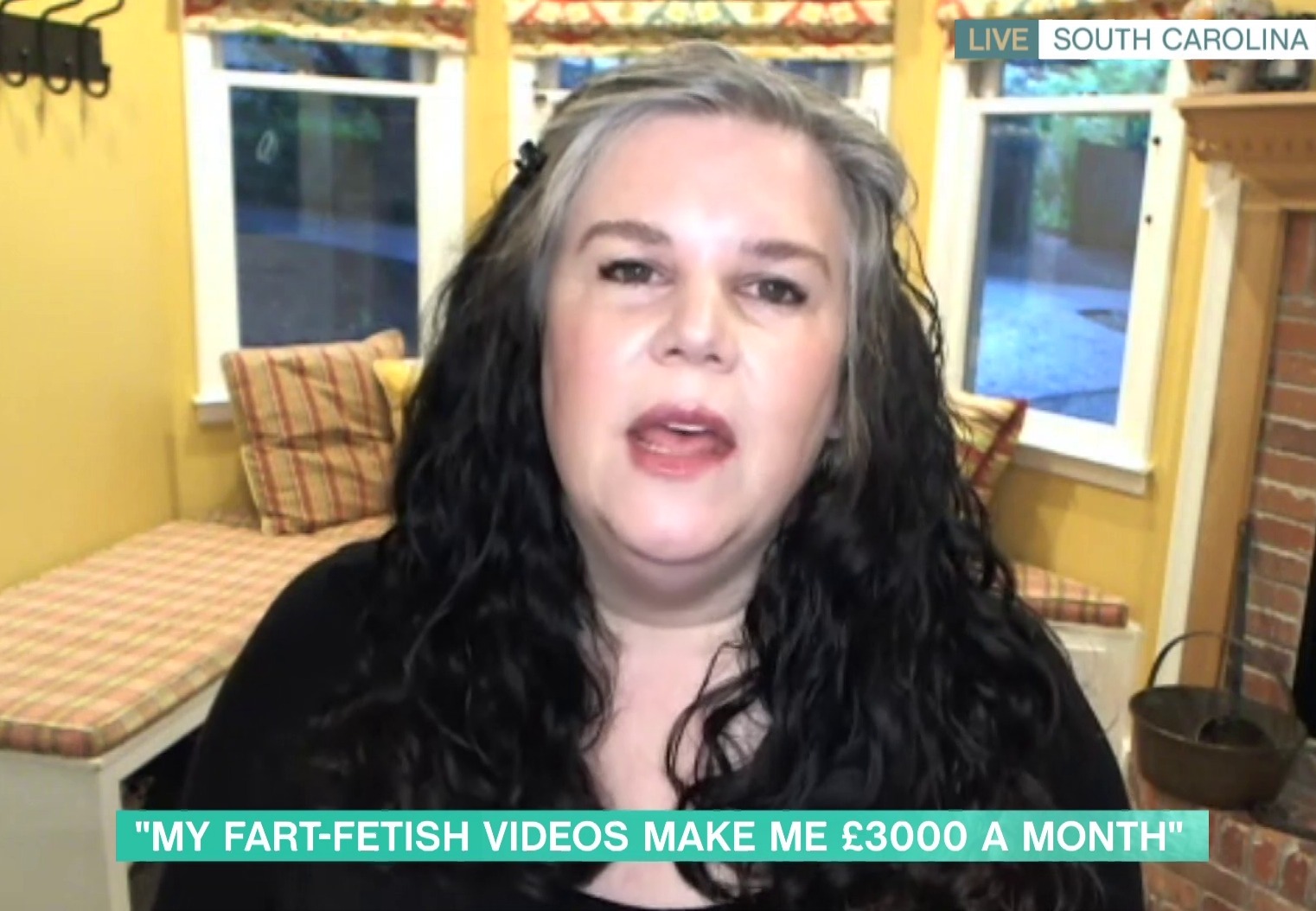 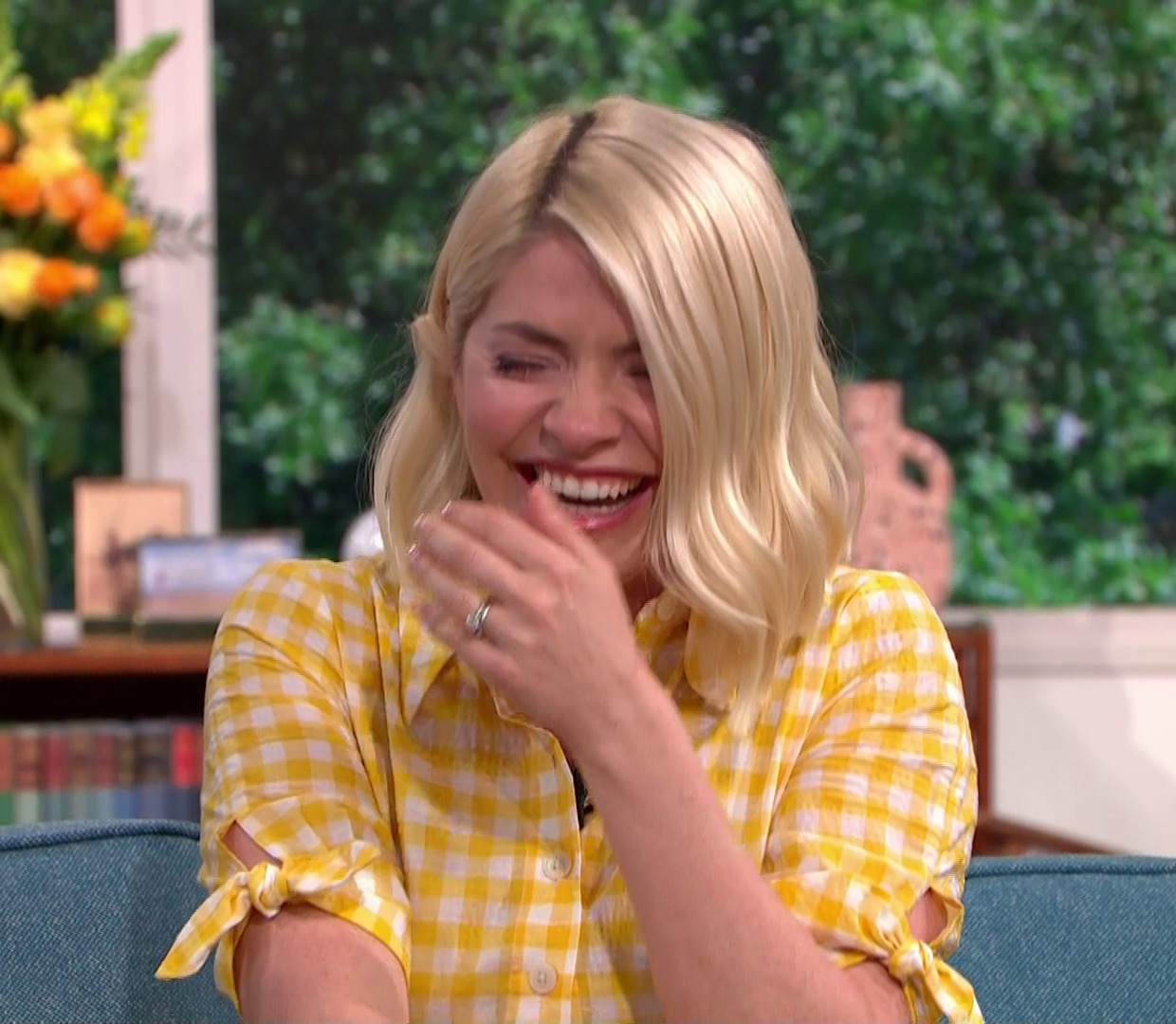 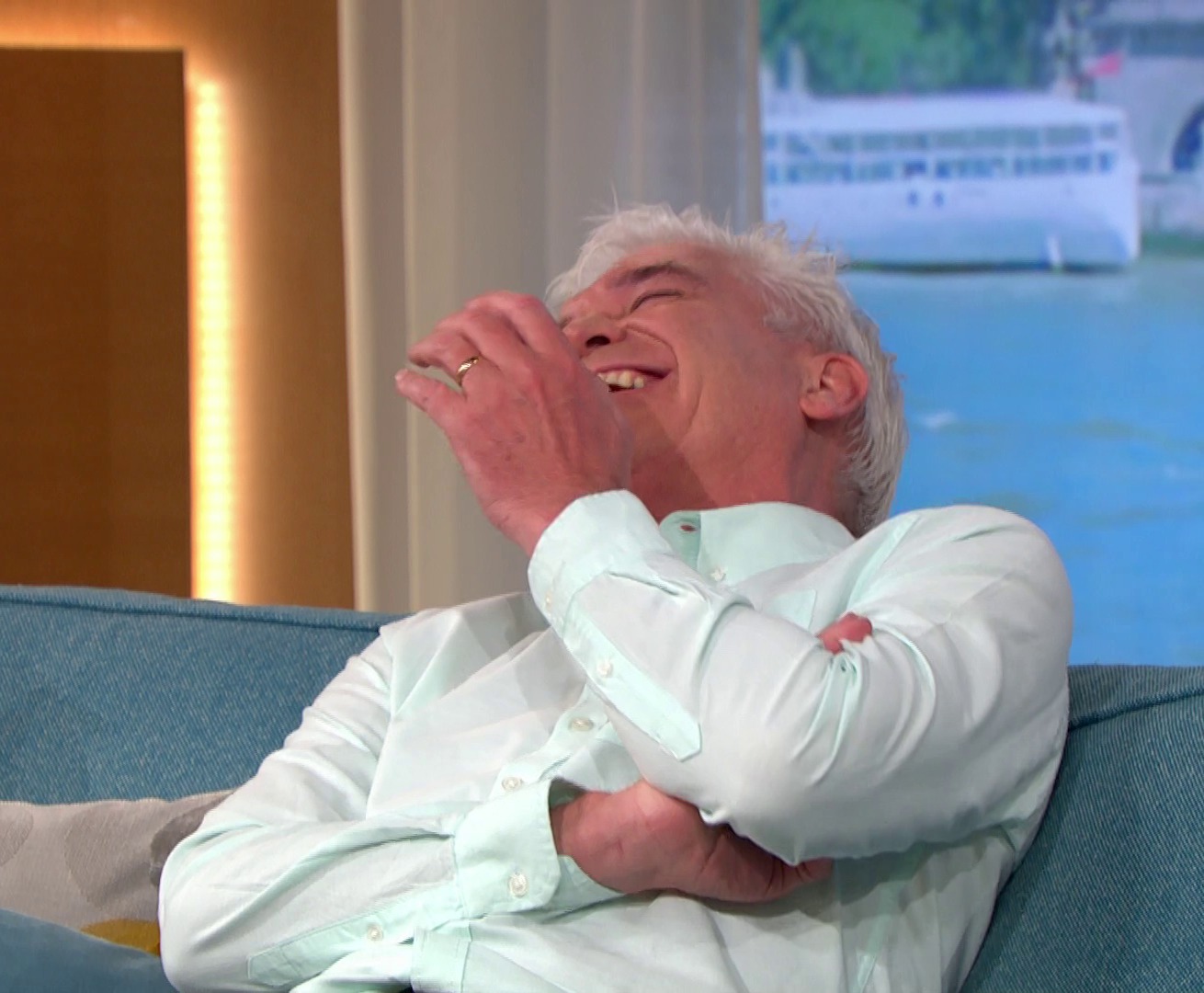 Holly cracked up so much she started weeping, laughing: "It's amazing, I love it."

Referring to her attempts to keep the laughing under control when Emma was on screen Holly squealed: "I don't think I did, I was terrible. Farting is funny."

And when a fart sound was heard in the studio, Holly couldn't speak because she was laughing so much.

Wiping tears from her eyes before the show went to an advert break, she told viewers: "I'm crying now."