THIS Morning's hunky chef Tom Brown is marrying his stunning girlfriendthis weekend – after she proposed to him in bed.

The kitchen genius, a finalist on Great British Menu, has had a whirlwind romance with Julieanne Soto – only meeting this summer. 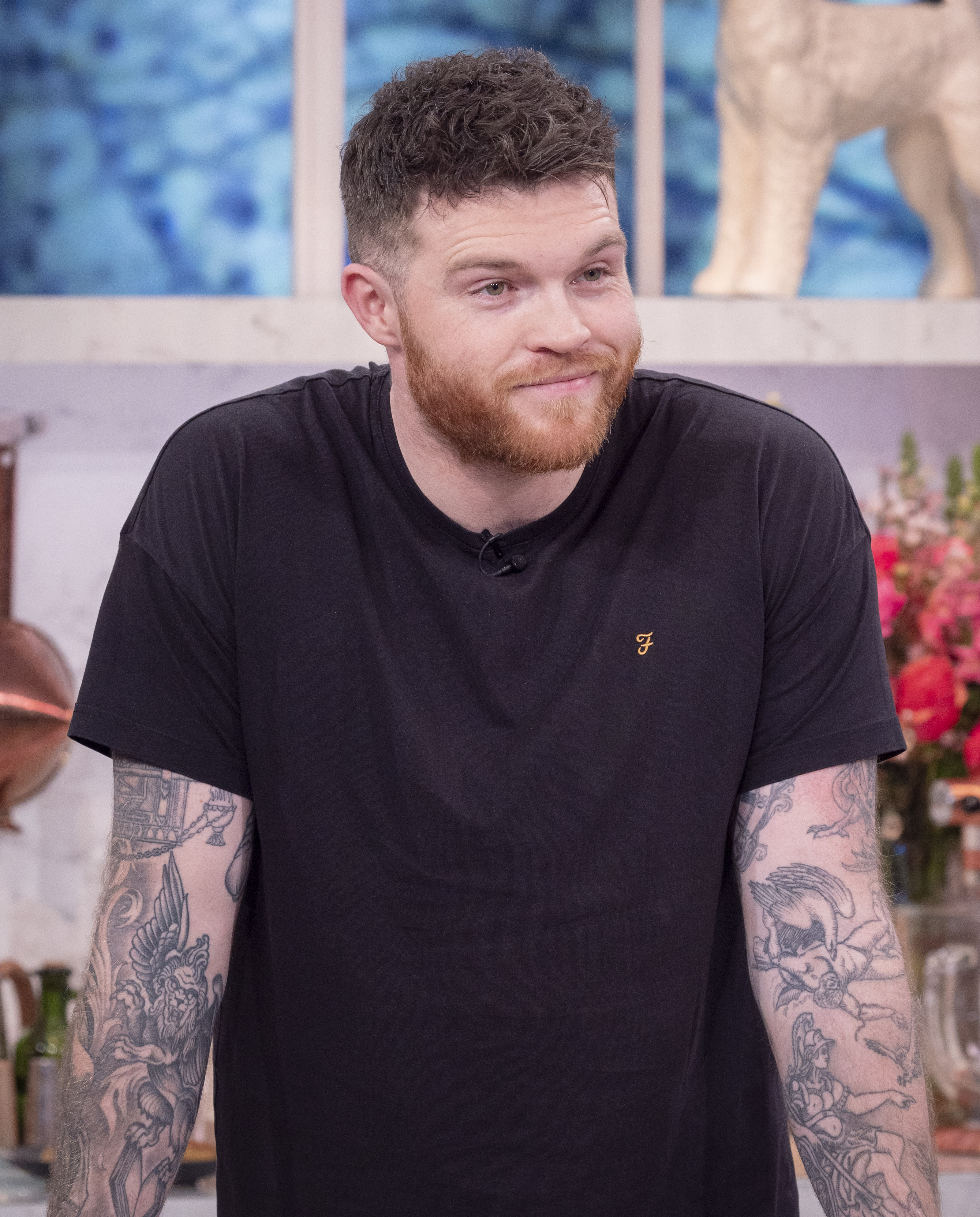 He revealed the news today when he reposted a story she wrote detailing how they had met and married within the space of just five months.

She wrote: "I met guy in July, decided to find a house together in August then proposed to him in bed eating pizza in September and we are finally getting hitched in 3 days time."

He joined the This Morning team in January this year, popping up in the kitchen to cook for Holly Willoughby and Phillip Schofield. 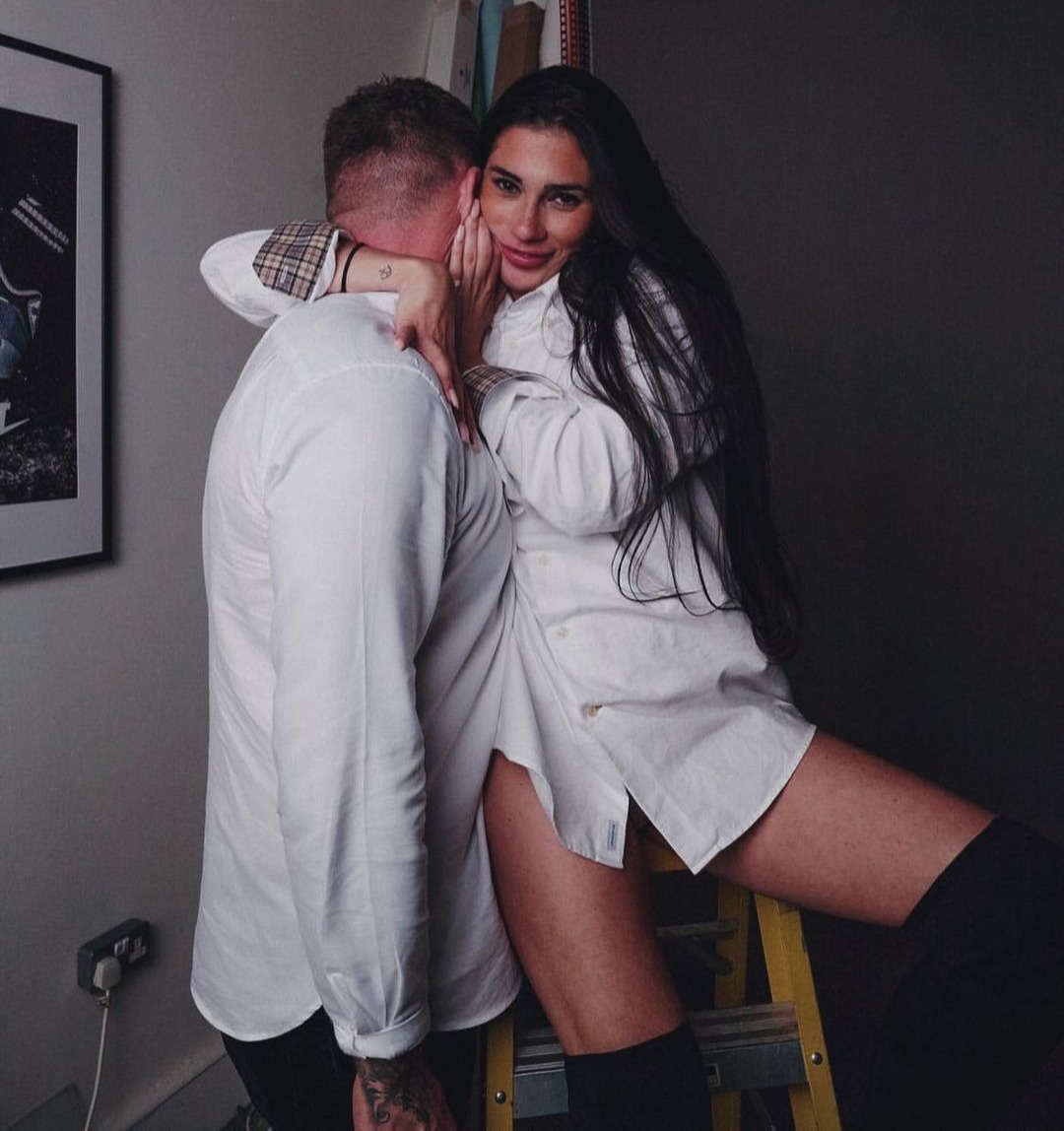 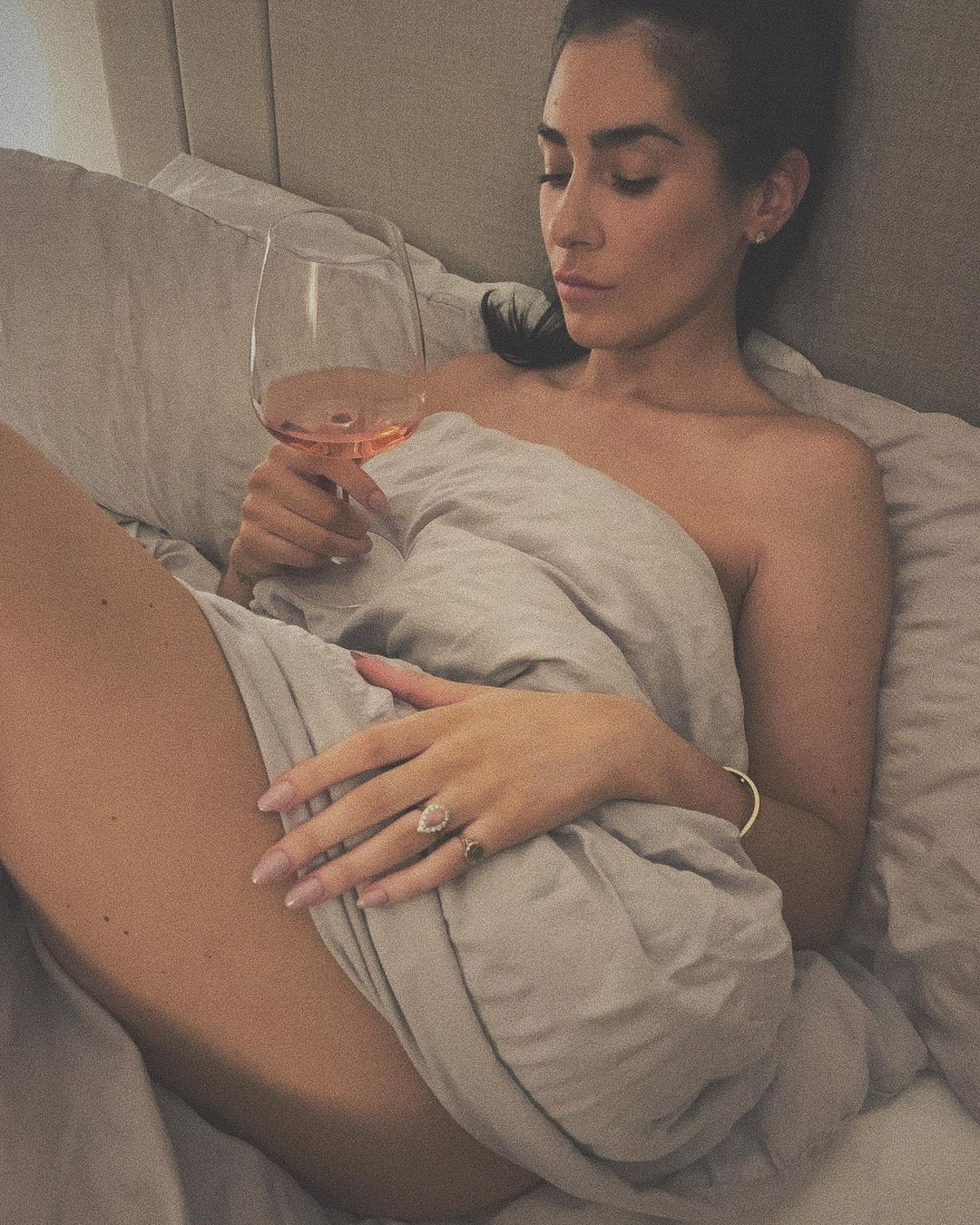 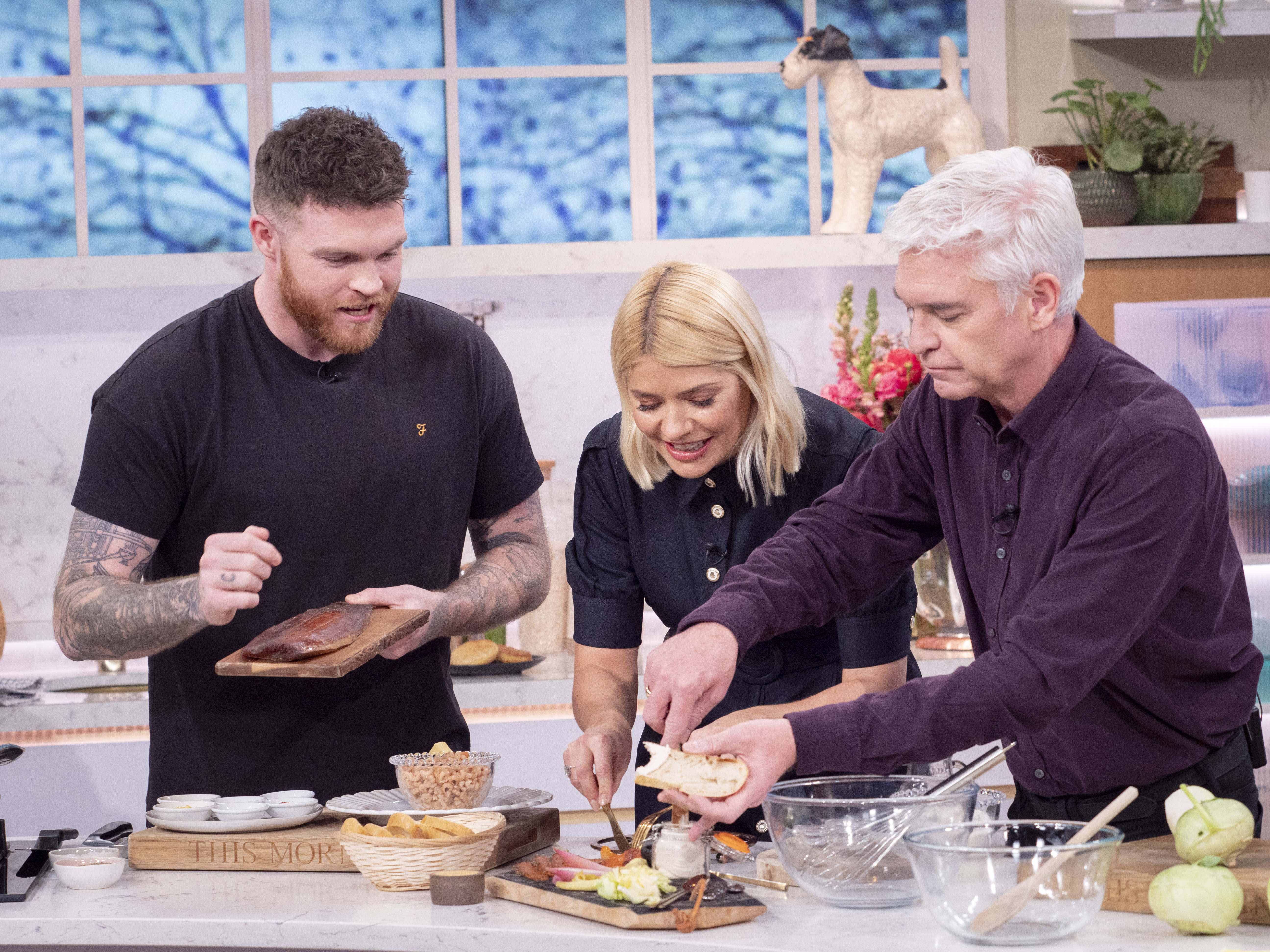 He proved an instant hit with viewers, with one tweeting that he was "absolutely gorgeous".

Julianne called the whirlwind romance "the biggest plot twist of 2020 (if not the biggest since M Night Shyamalans’ Blockbuster sensation The Sixth Sense)."

Fans were delighted, with one writing: "OMG!!! Congratulations!! So happy for you ahhhh ❤️❤️❤️❤️."