THIS Morning's Ruth Langsford was left in tears of laughter after she believed contributor Kem Cetinay had farted live on air.

The ITV presenter couldn't contain her hysterics after she believed Kem had passed gas while sitting on an inflatable jet-ski ahead of a segment about pool inflatables. 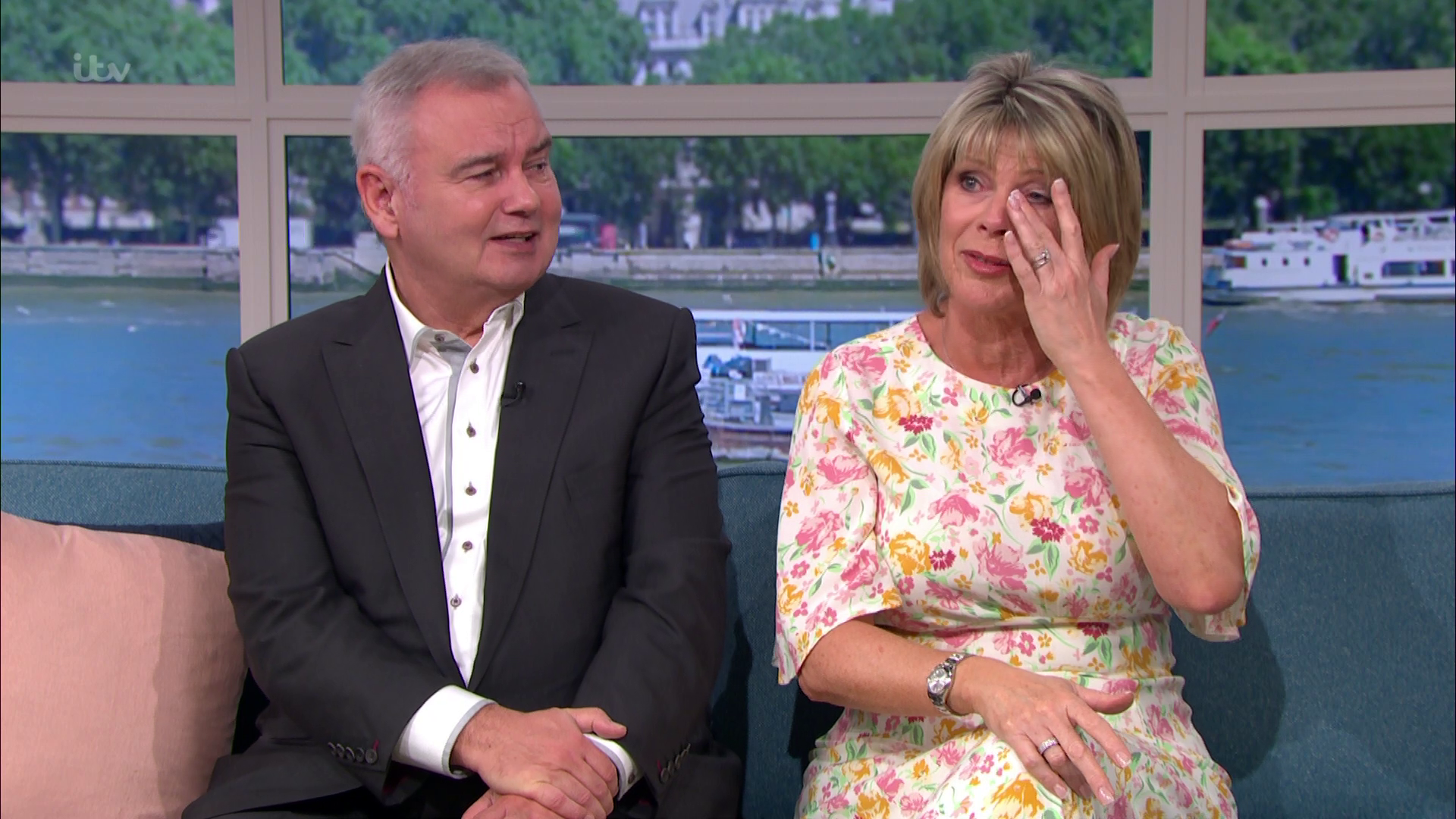 Introducing the upcoming segment, co-host and husband Eamonn Holmes began, "The weather is getting better and better into the weekend for most of us.

"And we're heading outside to see Kem and how he's going to help indulge in all of that. What have you got mate?"

Clad in a short-sleeved floral shirt, the former Love Island winner stood amongst an array of inflatables as he spoke to the couple in the studio.

"It's getting hot out here guys, and do you know what I've got all the inflatables in the world," he began. 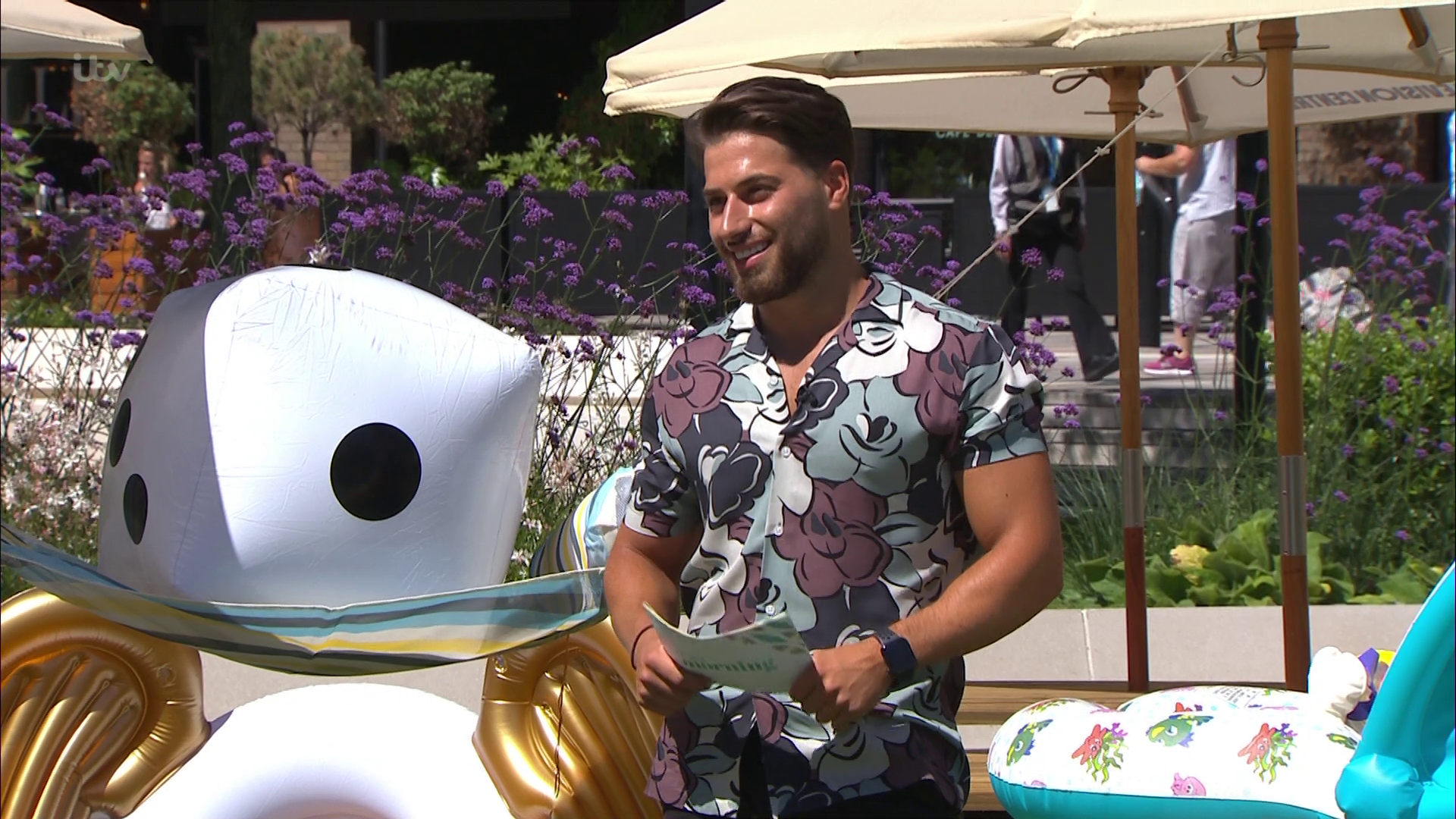 "But this special jet ski one for you Eamonn, maybe take Ruth for a drive
good ole times in the sea – what more do you want?"

However as the reality TV star sat on the pool accessory an epic fart-like sound emerged, which left Ruth unable to control her giggles.

She said through her laughter: "Sorry I'm such a child, that was the inflatable that made that noise." 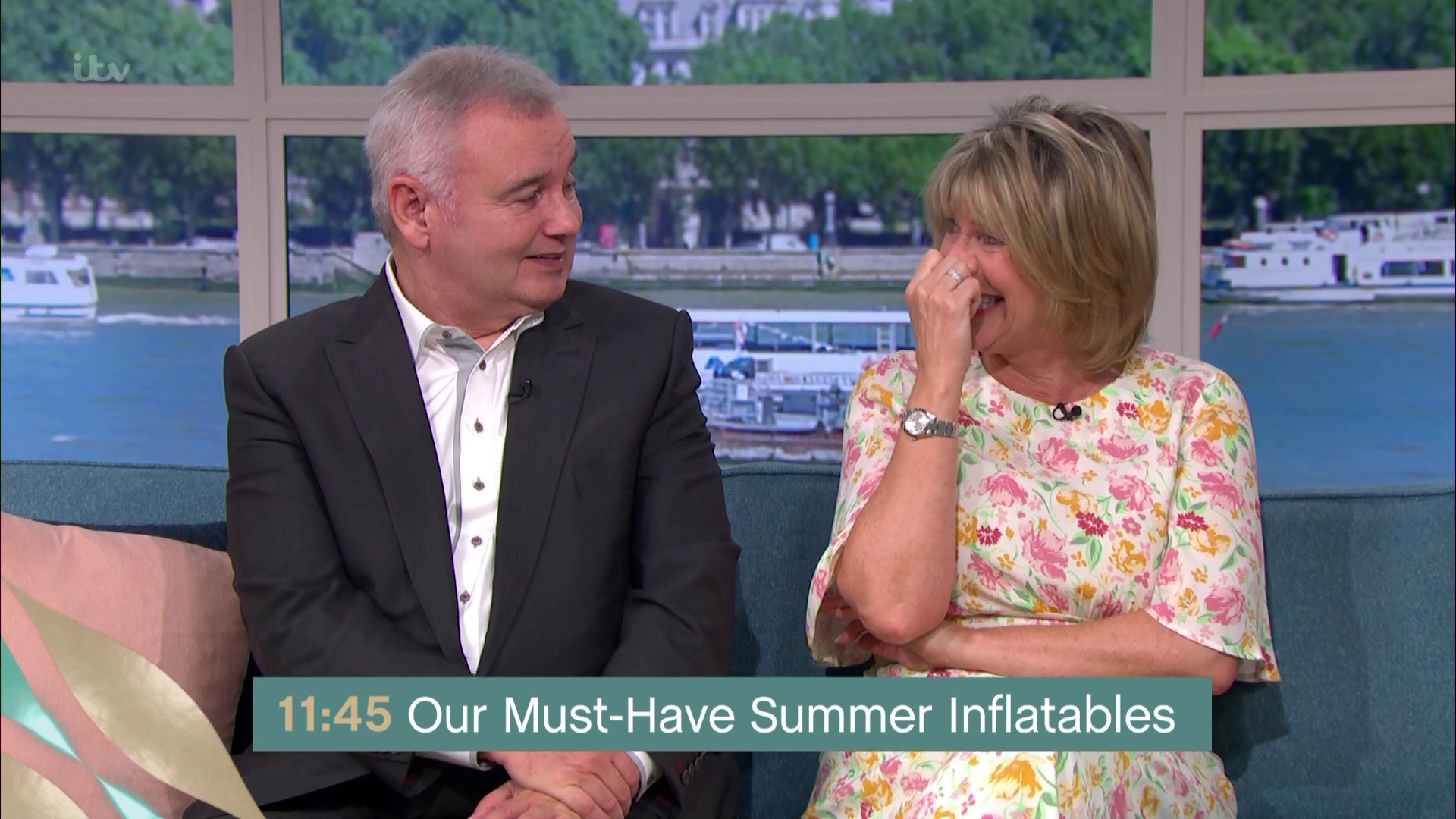 Now crying with laughter, she turned to husband Eamonn and said: "I know you don't find it funny".

Staying stoney-face, Eamonn responded: "I just find it sometimes that you laugh at basic things.

"Everyone thinks you're so ladylike and whatever – you know what Ruth loves? A bit of bawdy humour, that's what she likes."

But Ruth wasn't alone as many took to Twitter to admit they too chuckled at the sound.

One penned: "You lot are ace thanks for the laughs as always – its a real pick me up watching the show especially at times like these."

"Made me giggle too! Just the inner child!" another penned.