Since the nation went into lockdown, TV fans cannot stop talking about Tiger King: Murder, Mayhem and Madness. The Netflix true crime documentary follows the life of eccentric zookeeper Joe Exotic. And now it’s been reported that a certain Hollywood star is being lined up to play him the big cat collector.

It’s reported that producers want to cast Orlando Bloom as Joe Exotic himself.

Bloom is best known for starring as Legolas in The Lord of the Rings trilogy and as Will Turner in the Pirates of the Caribbean movies.

A source said: “All filming is on lockdown at the moment but the studios are exploring projects they can get going on as soon as possible and they think Tiger King is the perfect story.” 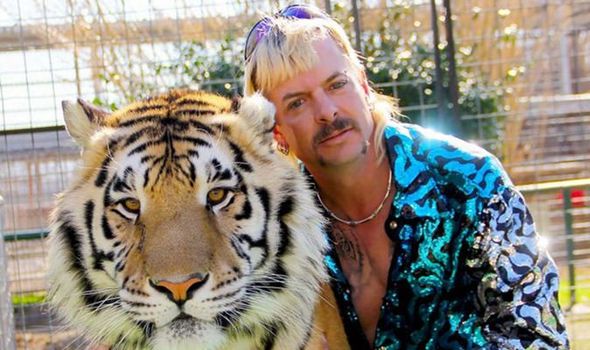 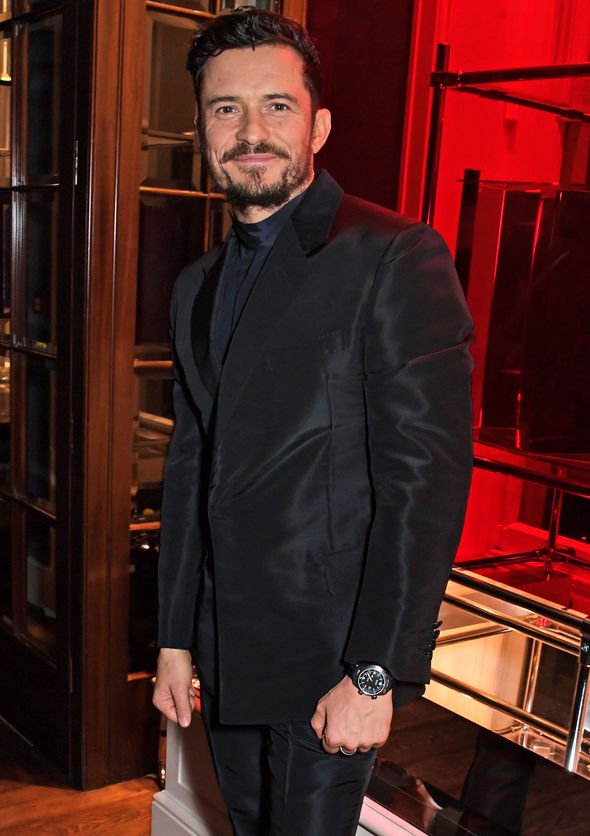 The insider continued: “Discussions about a movie have only just started but they believe the idea has legs, especially if they get a big star like Orlando on board.

“They think he could really bring Joe to life on screen.”

However, Tiger King co-directors Eric Goode and Rebecca Chaiklin have revealed who Joe himself wants to play him.

According to The Hollywood Reporter, the former zookeeper – who is now in prison – told them he would like Brad Pitt or David Spade to play him. 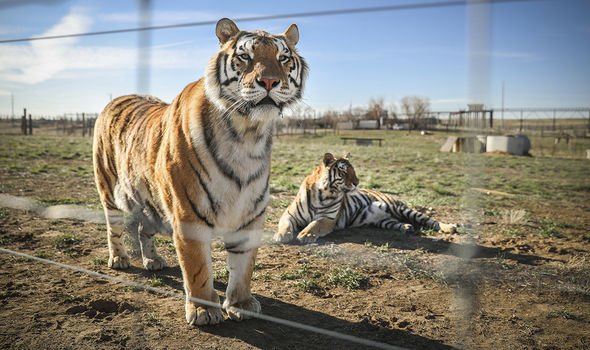 Meanwhile, Joe’s ex-husband John Finlay has revealed his preference for who he would like to play him in a Tiger King movie.

Speaking with People, he said he would pick Channing Tatum if he could.

Finlay said: “He’s always had a special place in my heart.

“He did a shout-out to my distant cousin; she died of stage-four brain cancer.”

Finlay added: “He’s [also] a really good actor, and a lot of people are putting names out there with him in it.”

While another choice would be Shia LaBeouf because he thinks the star would look like him with a beard.

Joe attempted to hire a hitman to murder Baskin and was later arrested and convicted.

Joe Exotic, real name Joseph Maldonado-Passage, has been in prison since September 2018.

The 57-year-old is currently serving a 22-year sentence at FMC Fort Worth in Texas.

Joe has also been involved in politics over the years.

He ran for President of the United States in 2016 as an independent and was also the Libertarian candidate for Governor of Oklahoma in 2018.