TIPPING Point fans were left swooning over a stunning female contestant as host Ben Shephard helped celebrate her win with a cuddle.

Danielle managed to bank an impressive £2,650 when she appeared on the ITV show this week. 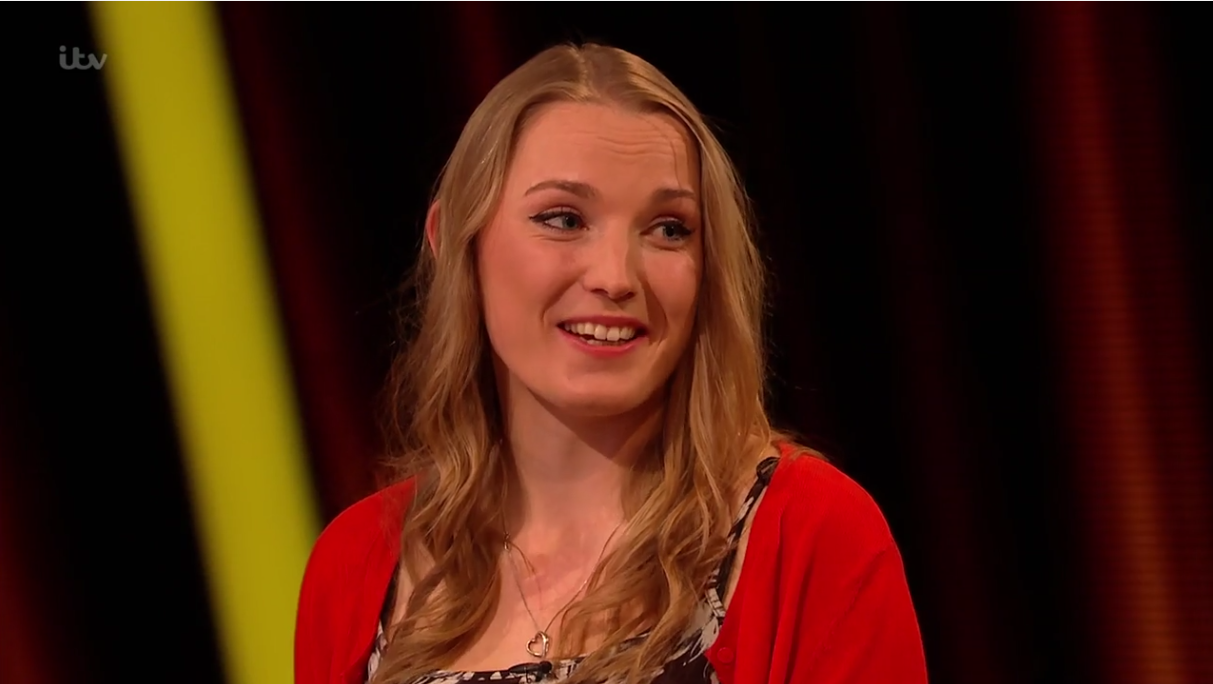 Ben, 46, well known for his love of cuddles on the show, swooped in for hug from the blonde as she decided to take the money home, rather than gamble the amount for another go at securing the £10,000 jackpot.

Danielle told Ben: "I've had a really good day so I'm going to take the money and call it a day." 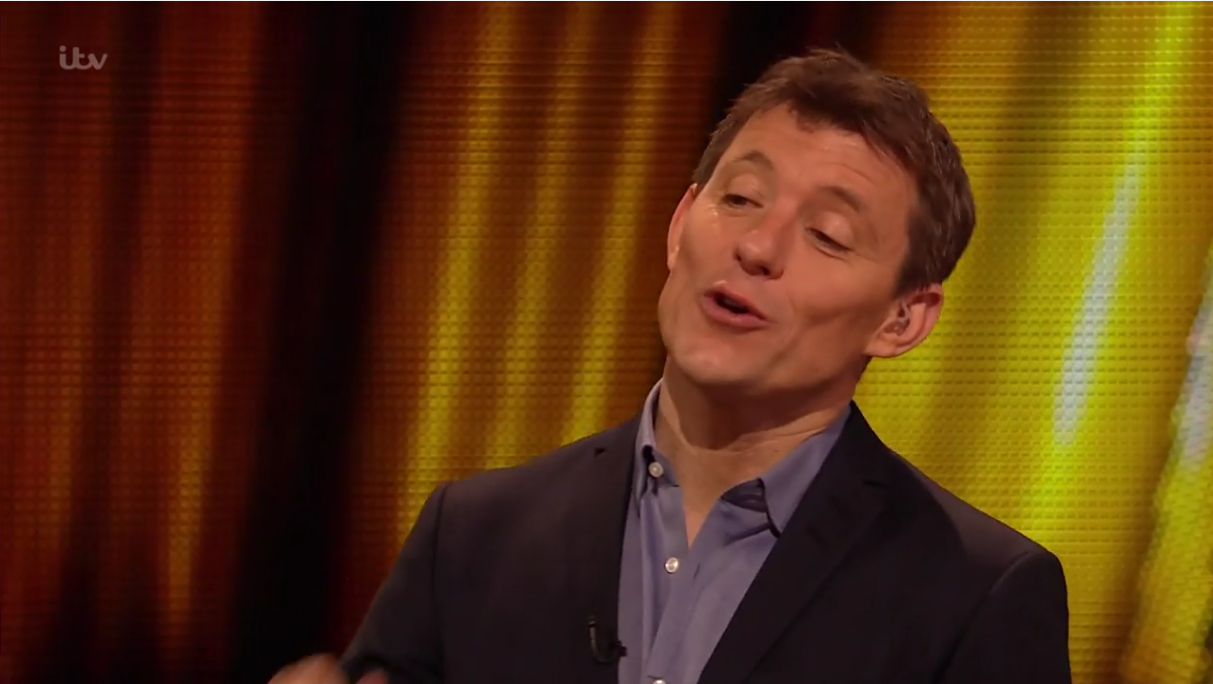 Although the episode of the game show aired this week, it was filmed pre-Covid social distancing requirements, meaning physical contact wasn't banned.

One viewer wrote on Twitter: "Ben got his cuddle."

Another said: "Ben going in for a quick cuddle."

While other viewers commented on the chemistry between the pair and wrote: "Ben, get your Lynx Africa on, my son." 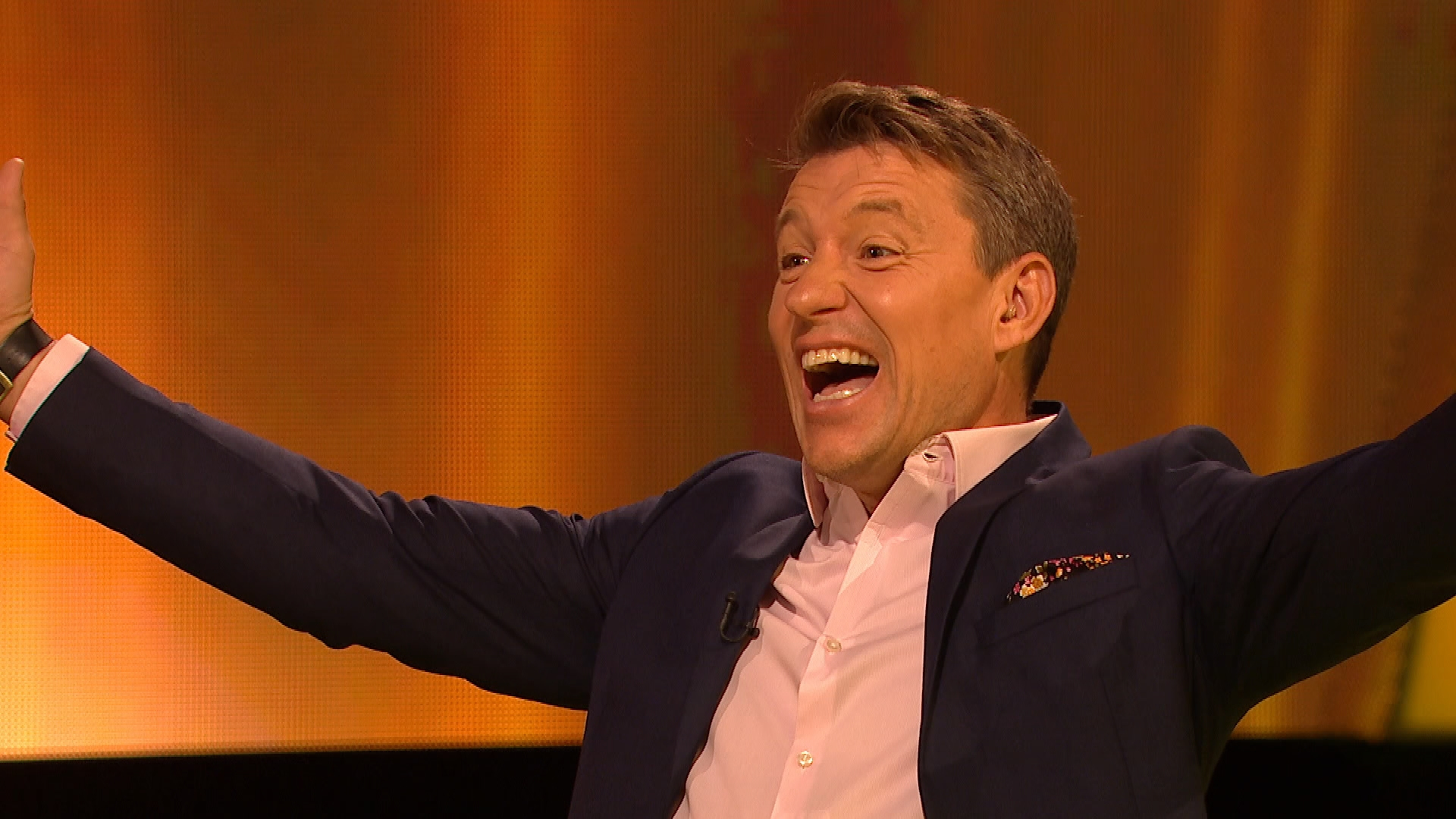 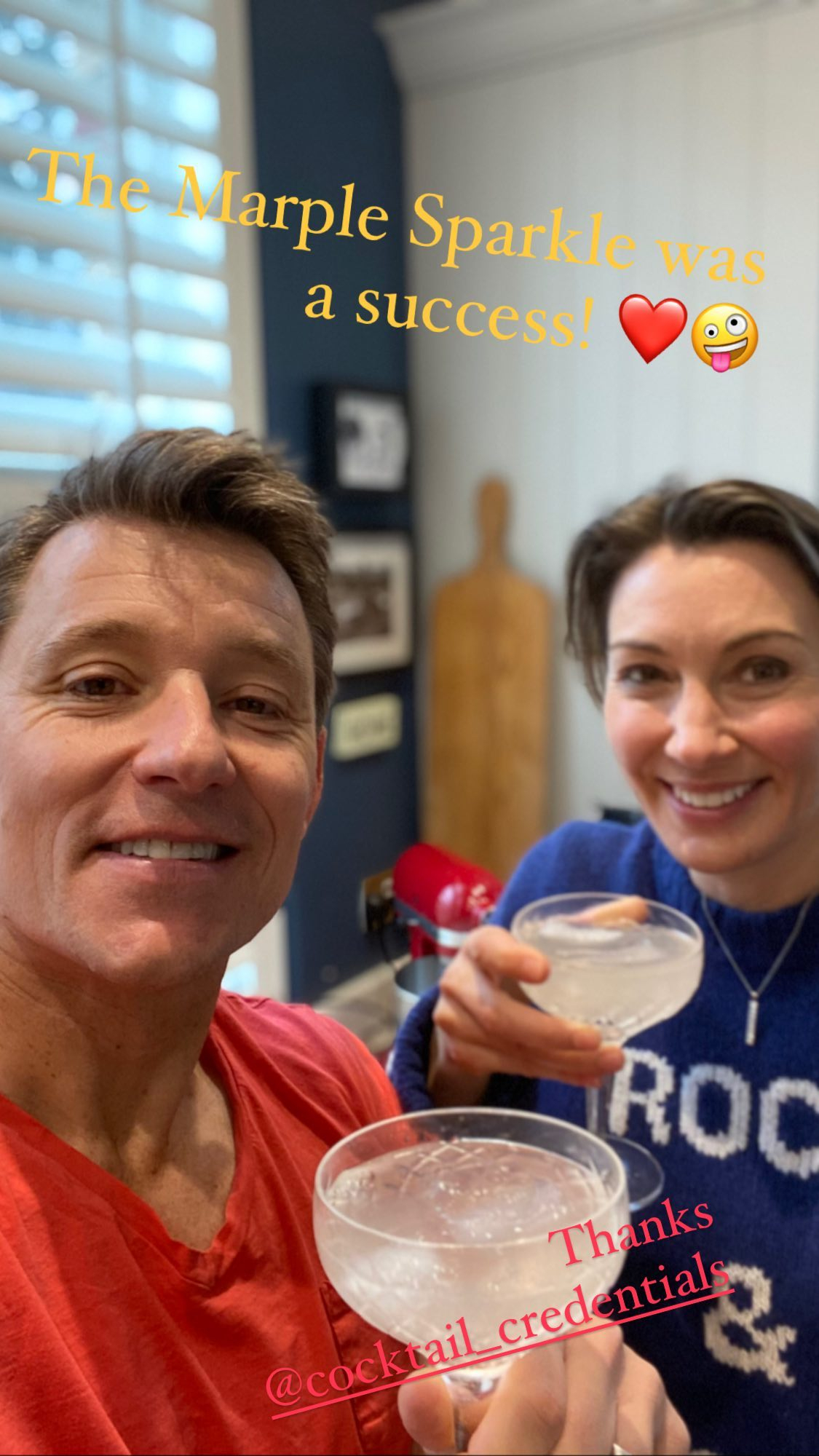 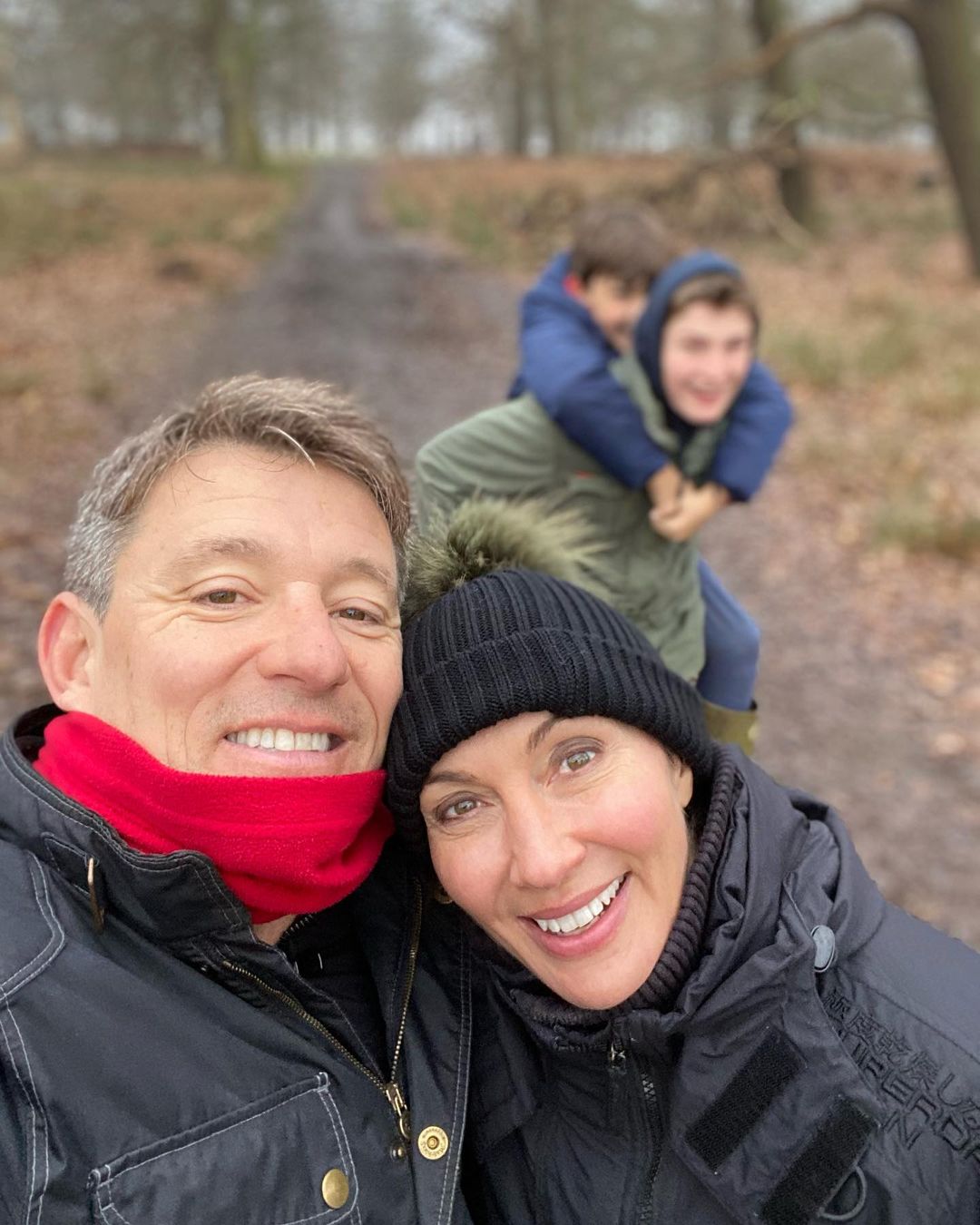 A second added: "Ben DEFFO wants a bit of this gal!"

Fans of Ben will know the presenter is happily married to wife Anne.

In March 2020, they celebrated their 16th wedding anniversary, with Ben sharing a throwback photo from their wedding day.

He wrote: "Can't quite believe another year has gone past, suddenly this one feels all the more poignant because of what’s happening.

"16 years married to @mrsannieshephard 25 years together and it's fair to say the current climate is seriously testing the strength of her feelings towards me."