Home » TV and Movies » To Have Boundaries or No Boundaries Is the Question on 'One Day at a Time,' Episode 3 — Review

To Have Boundaries or No Boundaries Is the Question on 'One Day at a Time,' Episode 3 — Review

Oh, the wonderful Alvarez family from One Day at a Time. They’ve made viewers laugh until they were crying since 2017, and this episode is one of the funniest ones they’ve churned out. If not out of all the seasons thus far, definitely out of the three they’ve given us in Season 4. It involves Alex walking in on his mom doing something very private and the whole family having a meaningful discussion about it. You know, just a typical Tuesday night for our favorite Cuban-American fam. [Spoiler alert: Spoilers ahead for One Day at a Time Season 4, Episode 3]. 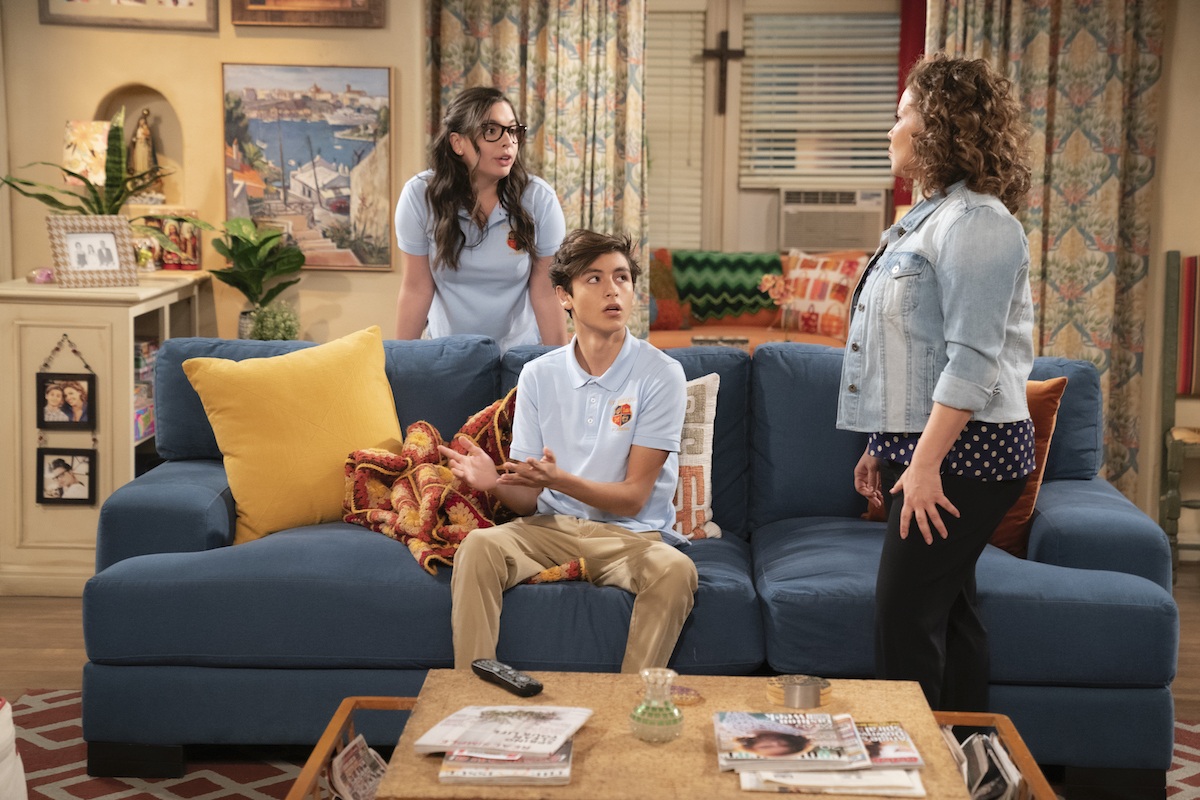 This episode, “Boundaries,” starts off with Penelope in her therapy group, which has been a staple on the show since the first season. It’s a great calming space for Penelope and has given her some great friends. They’ve helped her with a lot of issues in the past, even outside the group setting. 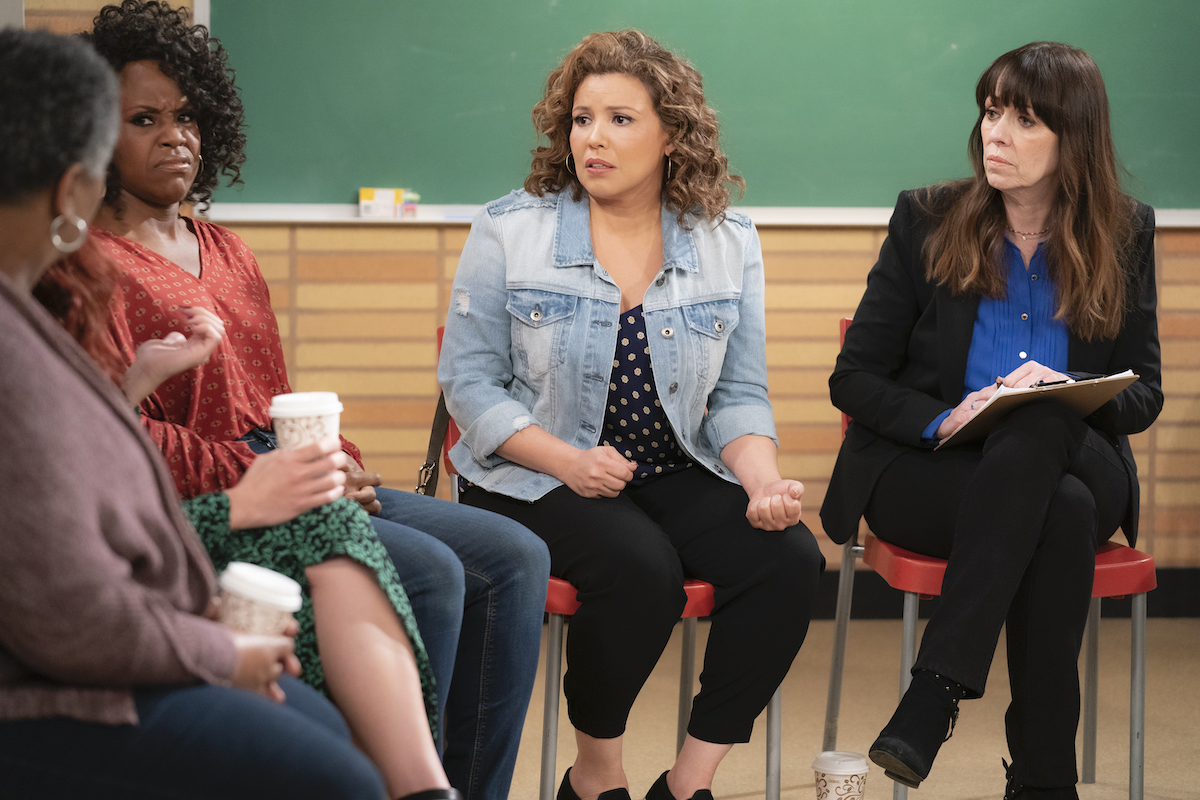 Of course, Penelope has a great point about wanting to normalize this all for Alex, but Lydia says it is not healthy or good and is in fact quite sinful. She at first thinks Alex was doing it, but when she learns it was her daughter, all she can do is exclaim, “¡Qué sucia!”

The Alvarez family doesn’t really do ‘boundaries,’ but will they start now?

As Penelope states so eloquently, “Boundaries are for white people.” As we’ve seen over the past three seasons, they don’t do “boundaries” or subtlety of any kind. Not only is it because they live in a pretty small apartment, but also because they’re Latinx. It’s just not something programmed in Latinos. 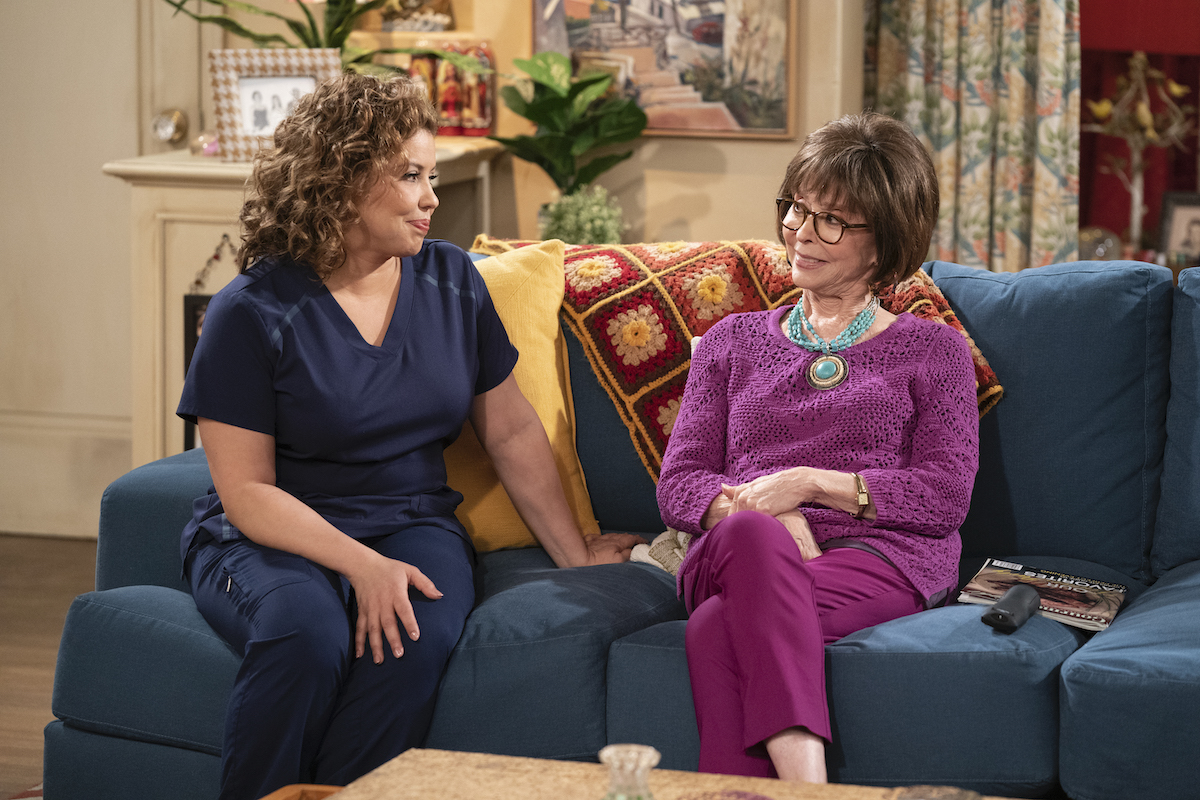 However, Penelope comes to a problem. She wants to be involved in Alex’s business and life but Schneider points out that it seems a bit hypocritical. Considering Penelope wants Lydia out of her business. Penelope realizes it’s unrealistic to be completely hands-off when Alex is an adult. It helps her see Lydia’s side of things, and why she is trying to set Penelope up on a ton of different Tinder dates.

Things calm down and they come to a group decision that things are kind of fine how they are. But Lydia shouldn’t set Penelope up on dates in the future. That is, until Lydia sets her daughter up with the best man of all: Max! At the beginning of this season, Penelope tried to reconcile with Max, realizing that he’s the only man for her. However, he was out of the country.

It seemed like her relationship with Max would never take off again, but he’s back and cute as ever. Plus, Schneider is very happy to have his best friend back as well, so only time will tell if it’ll all work out again. Remember, they broke up because Max wanted kids and Penelope was done having hers. Will that be a big factor still moving forward? Will someone change their mind?

All in all, this is some of the most fun audiences have had with the show since it came back for Season 4. It was nearly impossible to keep a straight face during this episode.