He said his battle with the disease "was like snorkeling through a cocktail straw." 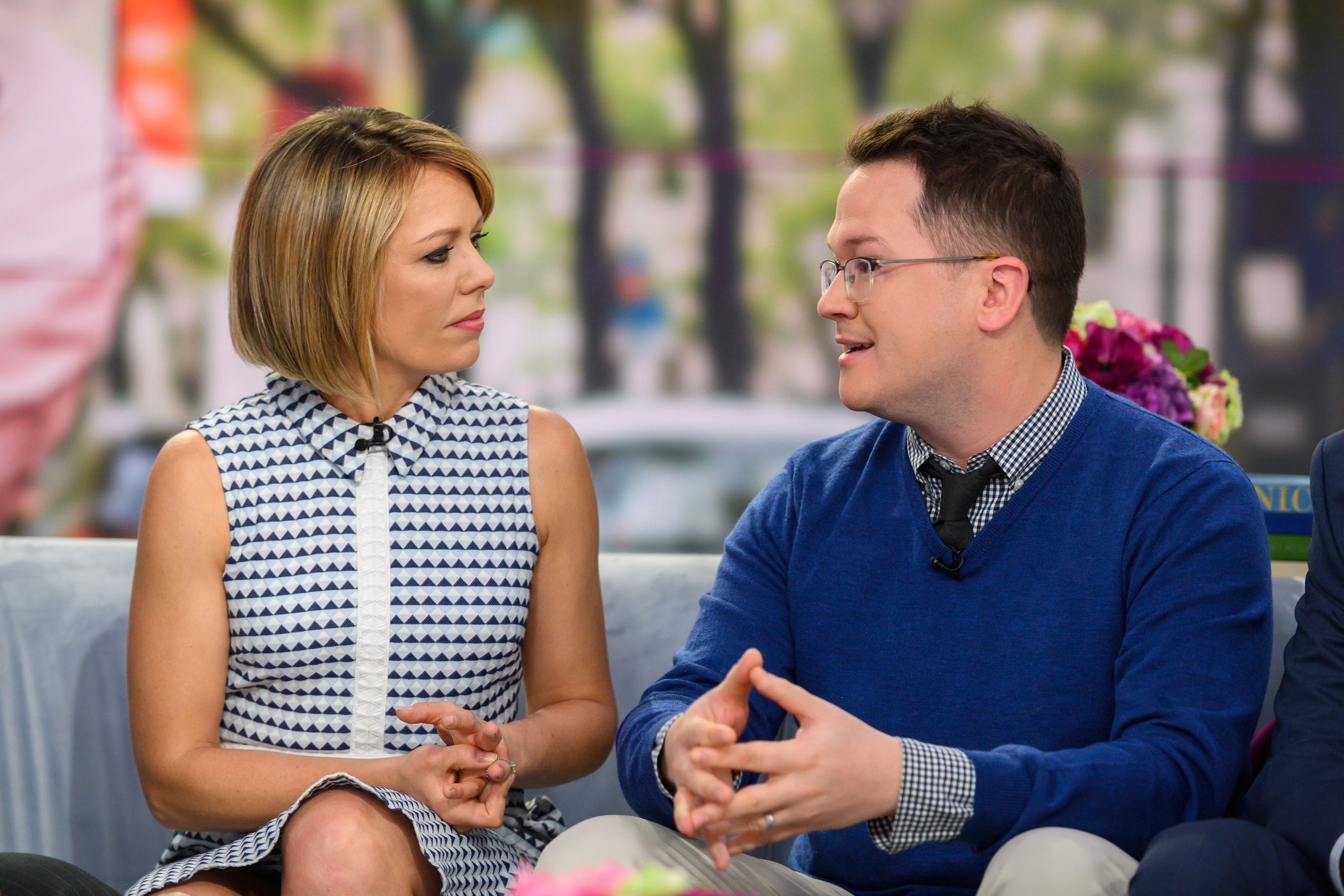 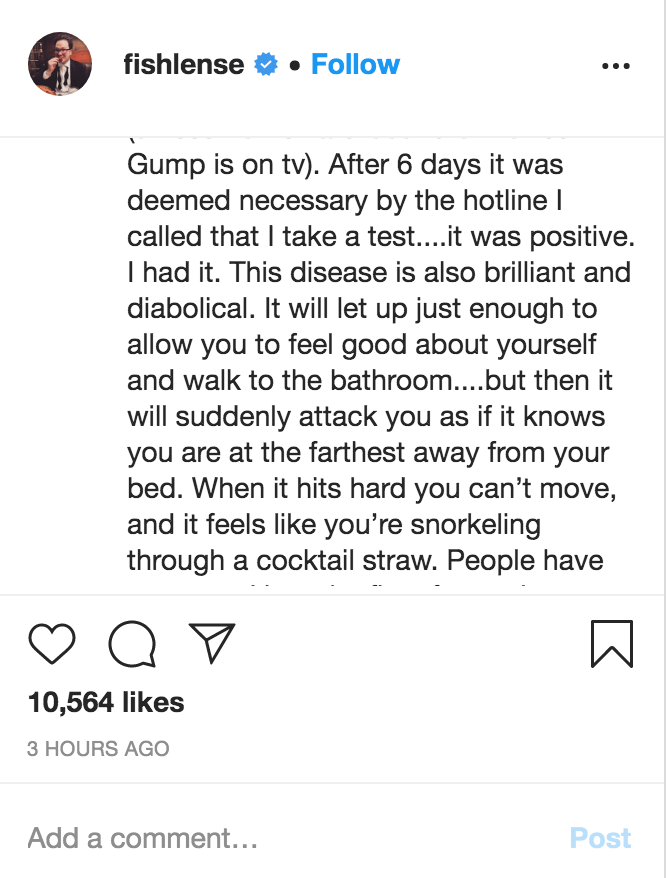 He said it was not just physically excruciating but also emotionally draining writing: "I cried. ALOT. I never cry (unless homeward bound or Forrest Gump is on tv)."

The dad of two went on calling the disease "brilliant and diabolical."

"It will let up just enough to allow you to feel good about yourself and walk to the bathroom….but then it will suddenly attack you as if it knows you are at the farthest away from your bed.

"When it hits hard you can’t move, and it feels like you’re snorkeling through a cocktail straw."

Brian said his fever never got higher than 101, but it also never dropped below that for more than a week.

He added his headaches were "debilitating" saying: "No amount of Tylenol could put a dent in my headaches or temperature."

Although some have compared it to the flu, he said the virus was more like mono.

Brian went on: "You have to anticipate the deeply personal attacks of this virus because it seems to be tailor made to whoever it attaches to.

"It’s the Freddy Krueger of virus’s because it knows where you are weakest and knows your deepest fears and it attacks accordingly.

Brian said while he was quarantining, he moved into his toddler son Calvin's room.

He added before he made Cal's room his quarantine zone, Dylan took some of Cal's favorite toys out for him.

In posting, he added he's luckily been symptom free for about a week.

He concluded the post saying: "Be safe. Be smart. Be humble."

Dylan and Brian married in 2012 and have two children together, Calvin, 3, and Oliver 3-months. 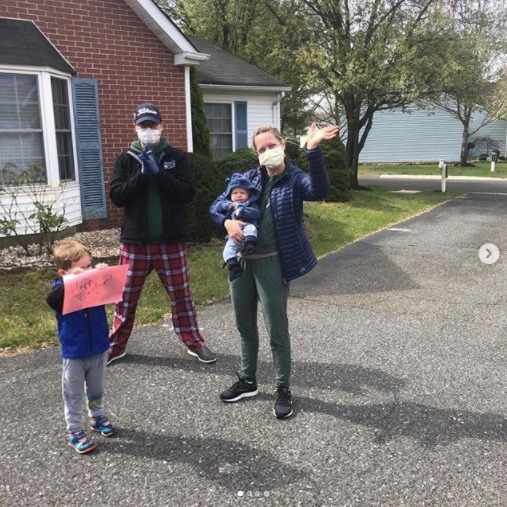