TOM Bergeron will NEVER return to Dancing With the Stars after he was fired and replaced by Tyra Banks.

Regarding his decision to not return to the ABC show, the 65-year-old said "this train left the station." 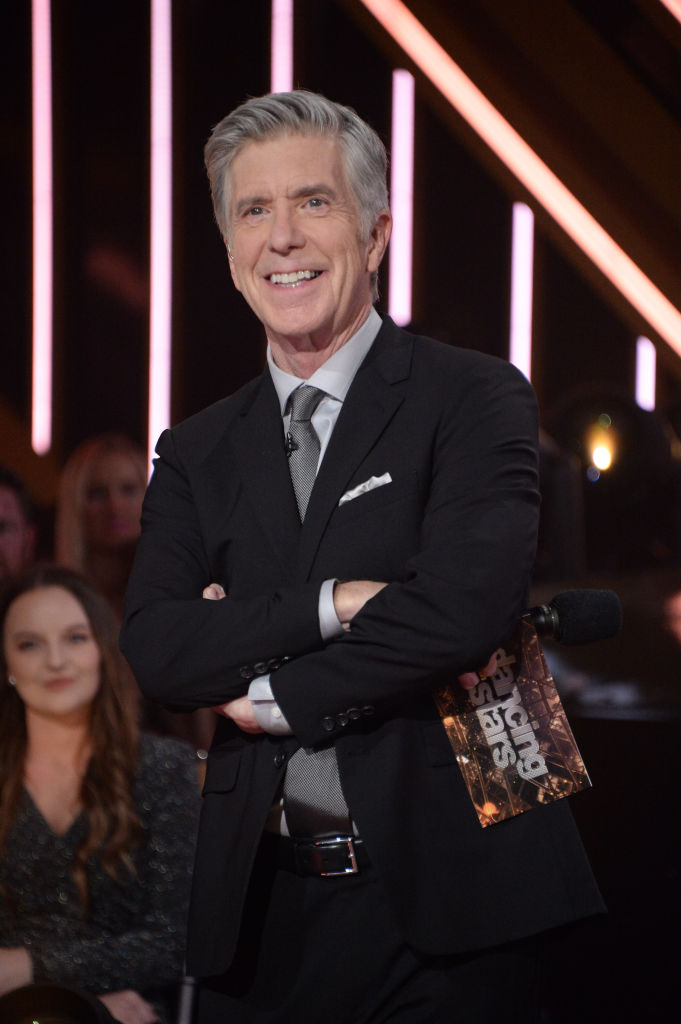 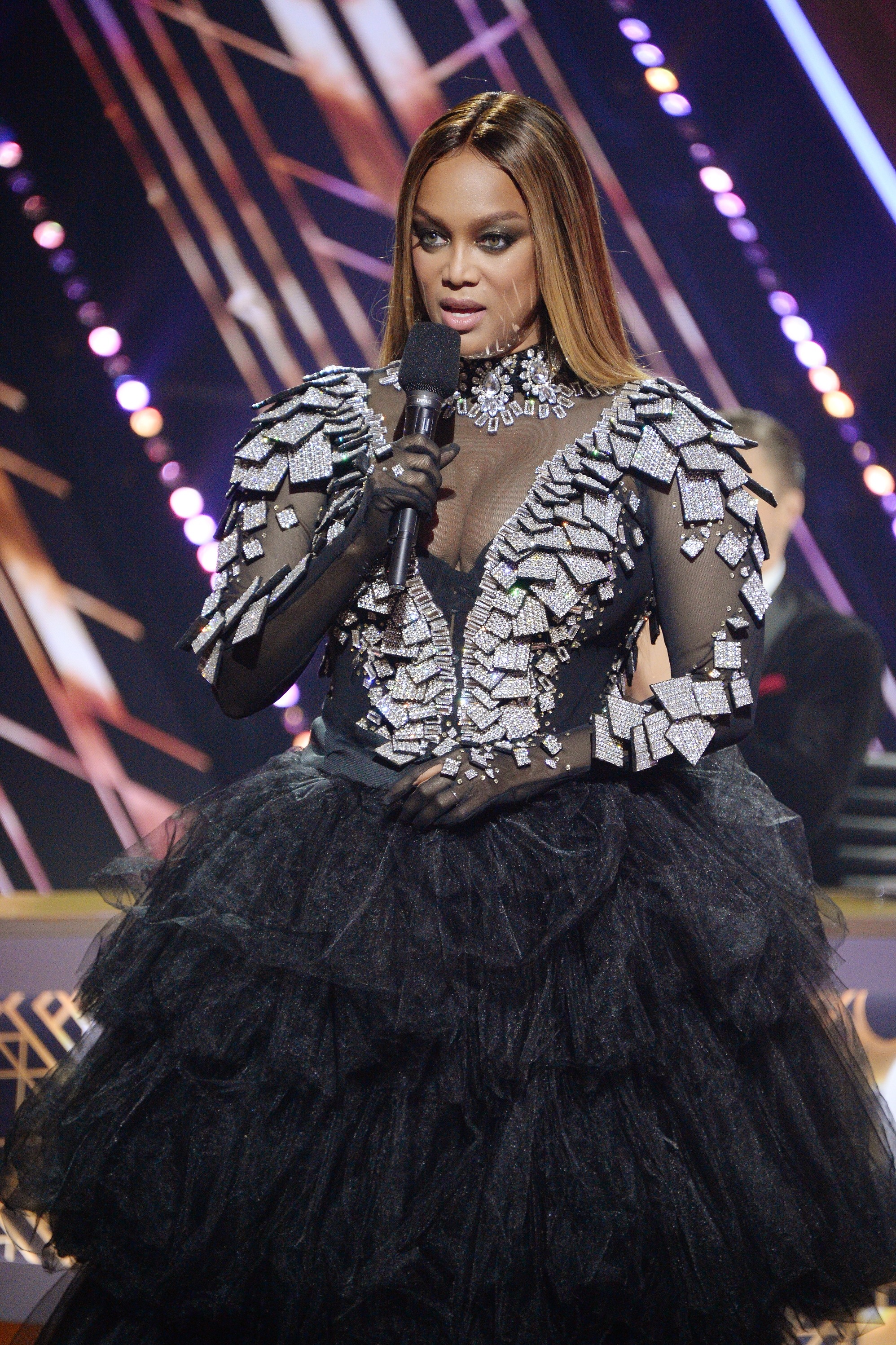 Tom recently spoke to TV Guide about the possibility of him returning to DWTS, though he said fans should not keep their hopes up.

Tom added: "I appreciate the sentiment.

"I don't hold it against anybody if they [watch]."

Tom also reflected on his most memorable moments from hosting the show during the interview. 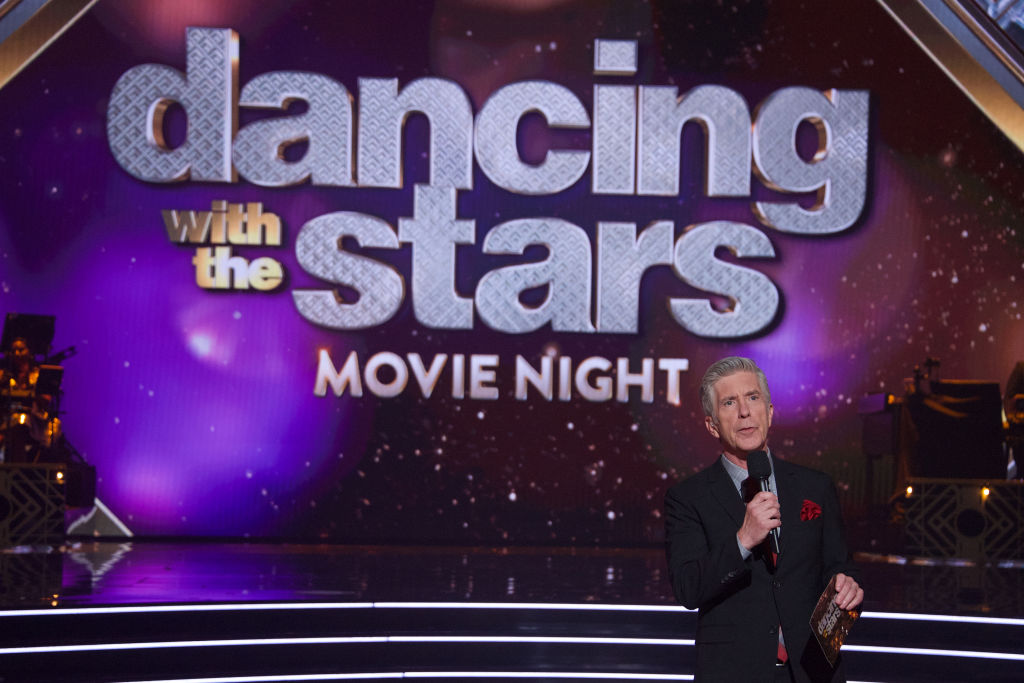 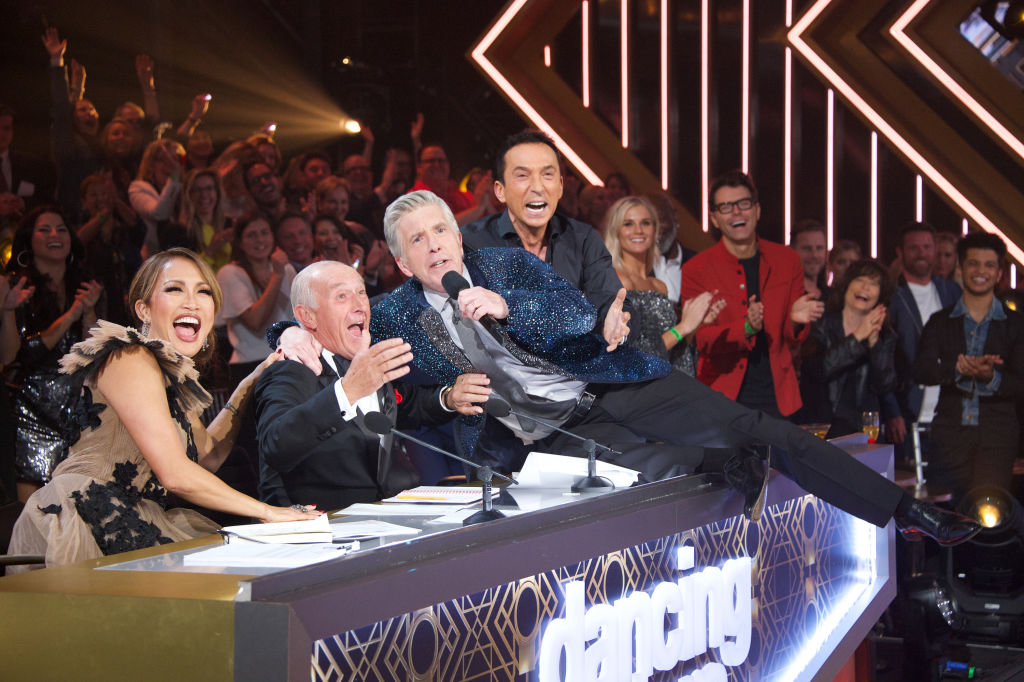 He said he cherishes the friendships he made on DWTS the most, sharing: "I used to throw midseason parties for cast and staff.

"It helped create a sense of solidarity…and then we'd try to sober up the next day."

Back in July, Tom broke the news on Twitter that he would not be back in the ballroom for season 29.

The host, who had been on the show for 15 years, tweeted: "Just informed @DancingABC will be continuing without me. It's been an incredible 15 year run and the most unexpected gift of my career. I'm grateful for that and for the lifelong friendships made.

"That said, now what am I supposed to do with all of these glitter masks?" 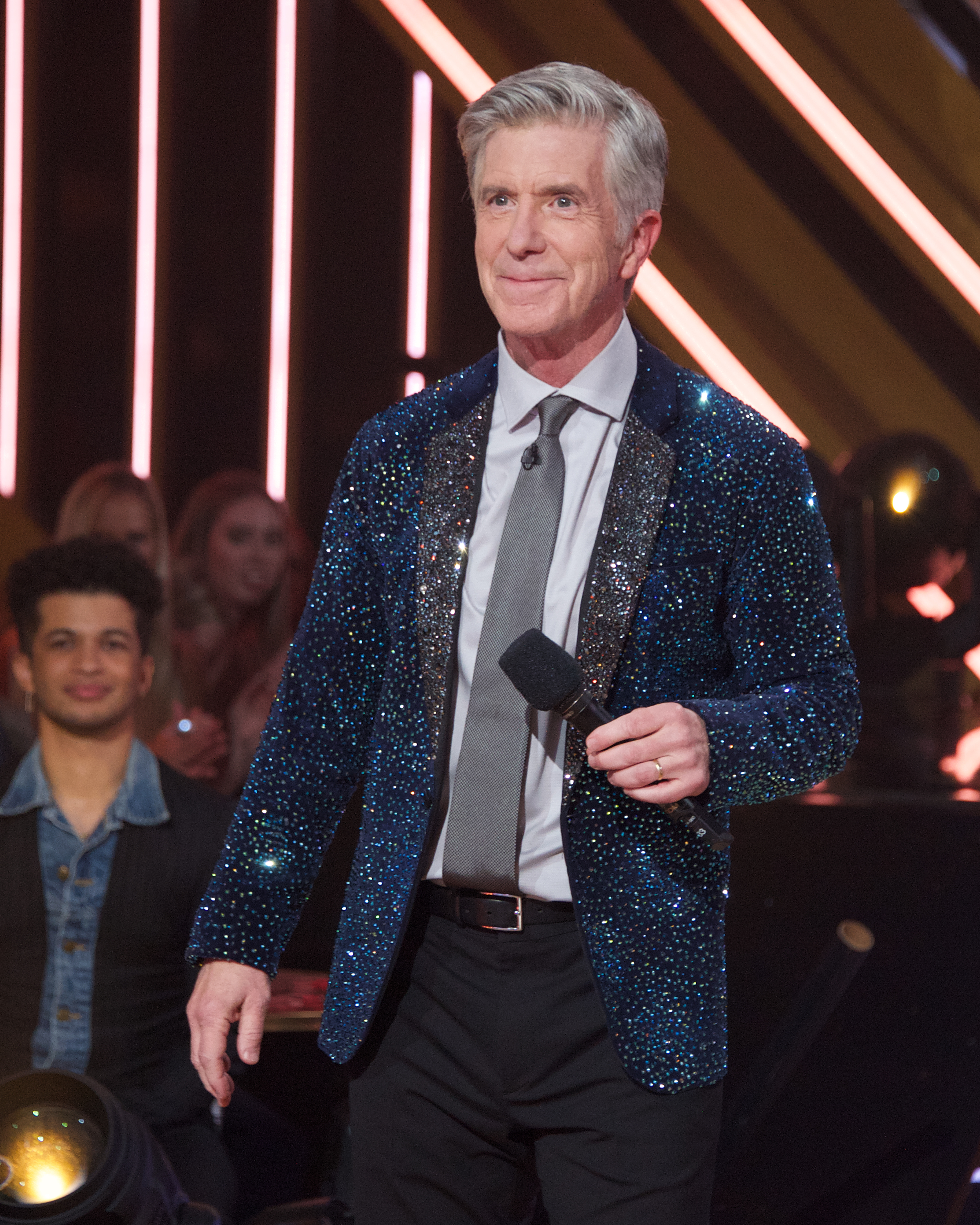 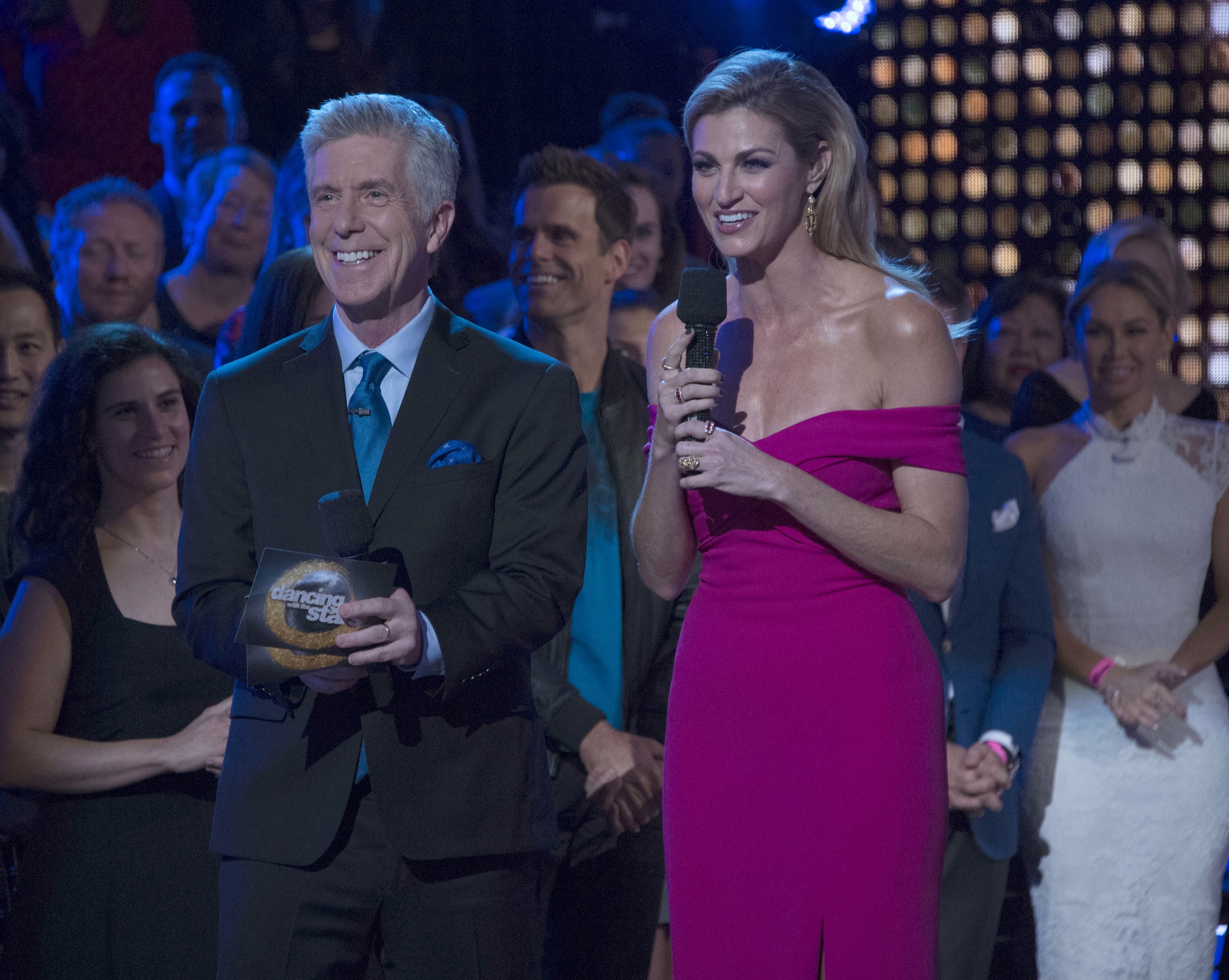 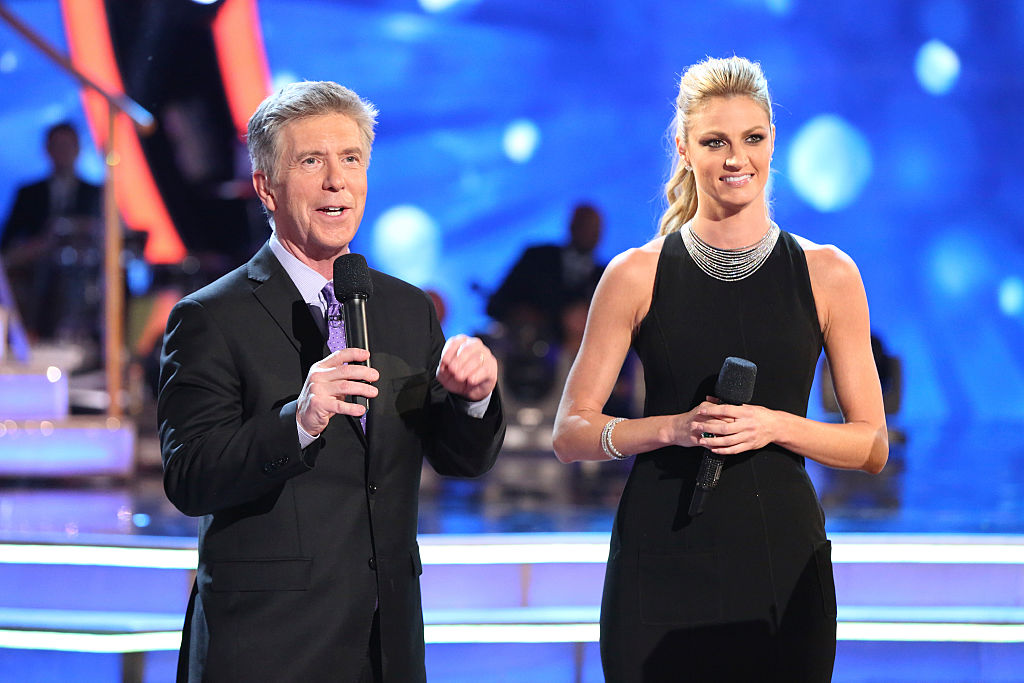 ABC and BBC Studios released a joint statement to ET confirming the news shortly after, which also revealed that his co-host Erin Andrews was also leaving.

“Tom Bergeron will forever be part of the Dancing With the Stars family. As we embark on a new creative direction, he departs the show with our sincerest thanks and gratitude for his trademark wit and charm that helped make this show a success," the statement read.

"Erin will also not be returning, and we appreciate all that she brought to the ballroom. Fans have been rooting for her since she originally competed as a contestant back in 2010, and her signature sense of humor has become a hallmark of the show."

The supermodel was named host just one day after Tom and Erin were axed. 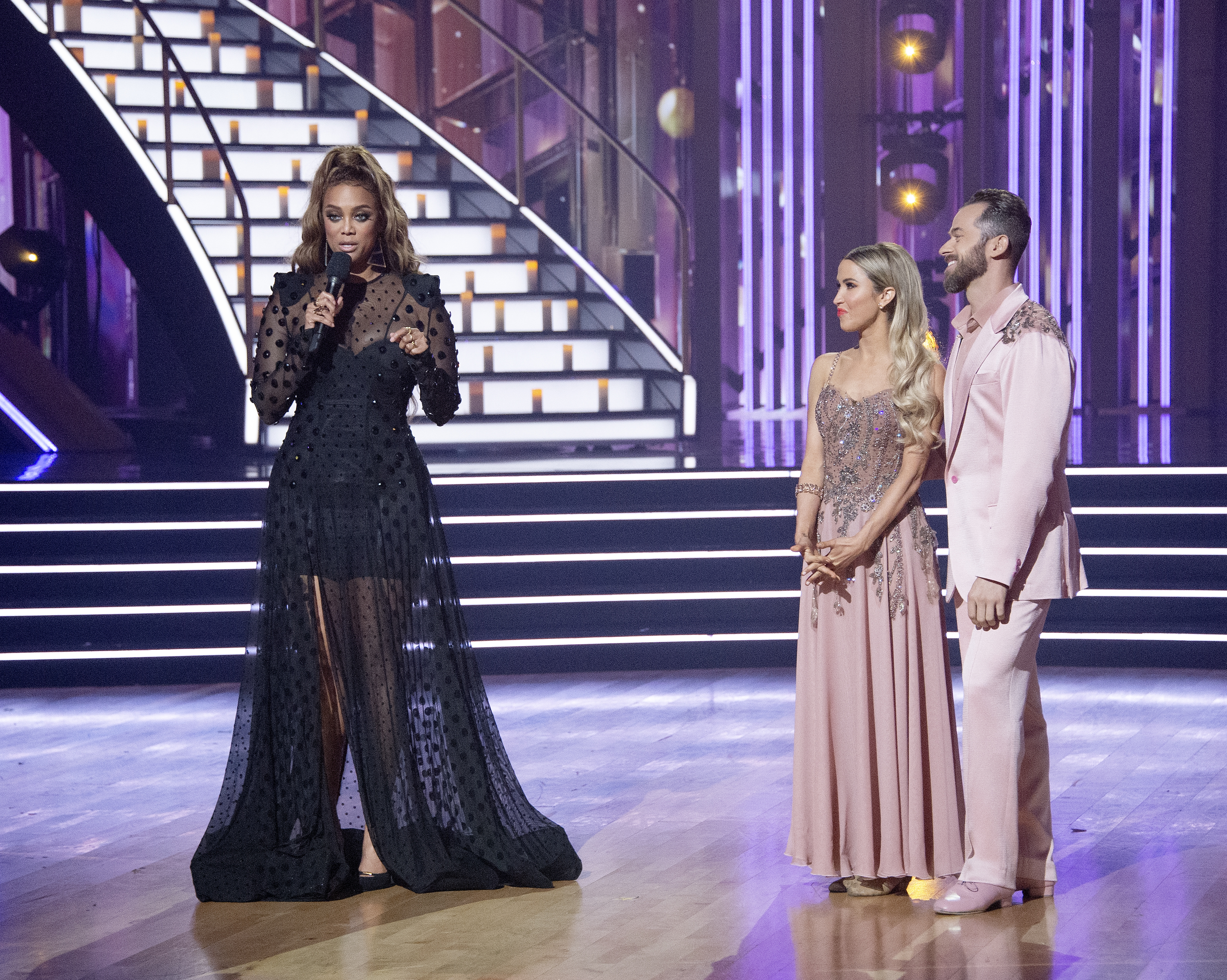 Throughout the season, fans were vocal about being upset that she replaced the longtime hosts.

The show's executive producer, Andrew Llinares, said in September that Tyra was hired to "reach out to a new audience." 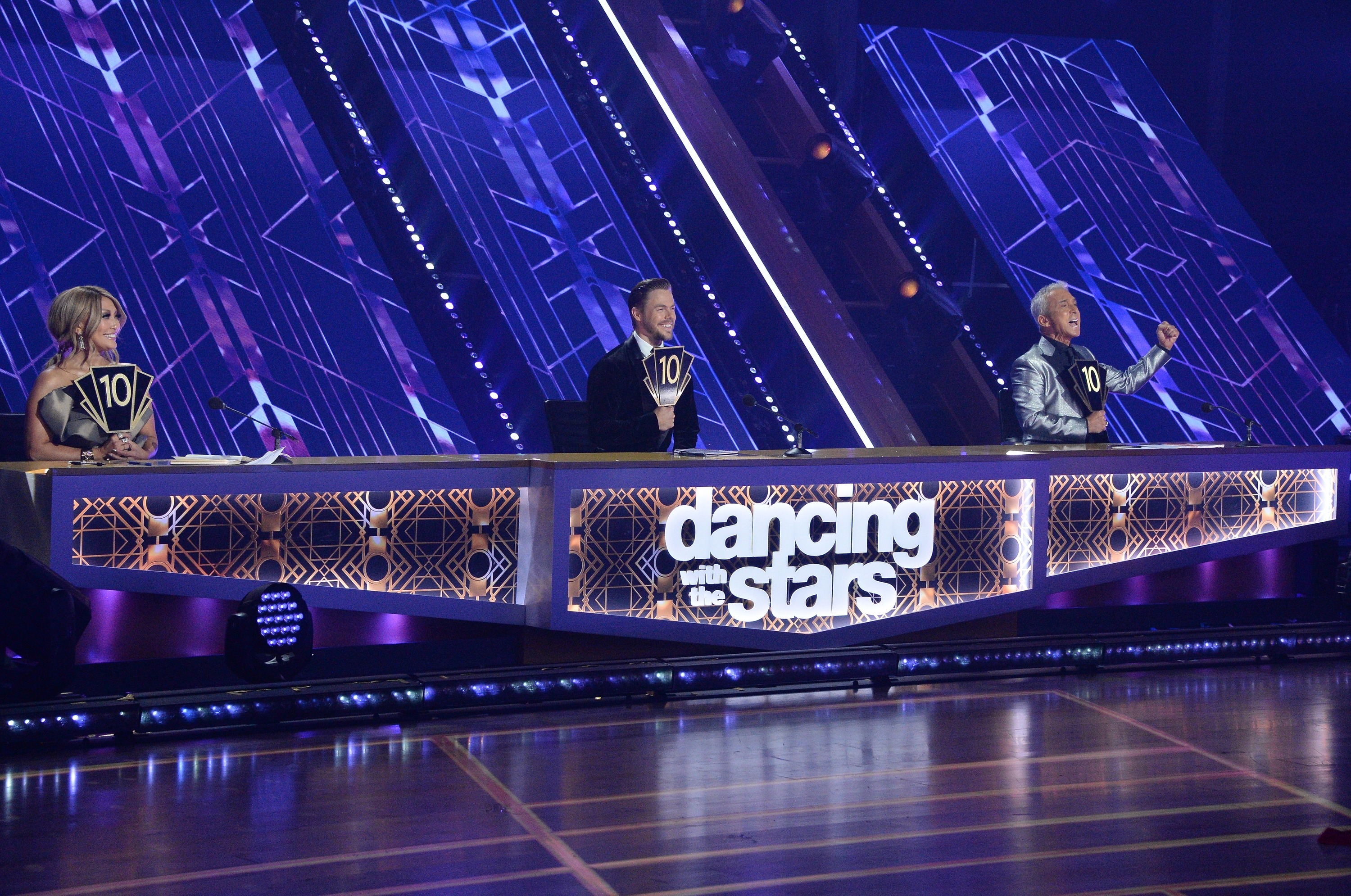