LOVE Island couple Tommy Fury and Molly-Mae Hague shared a passionate kiss after he dropped her off at a train station today.

The boxer and YouTube 'influencer', one of the most solid couples ever to leave the villa, said a steamy farewell in Cheshire. 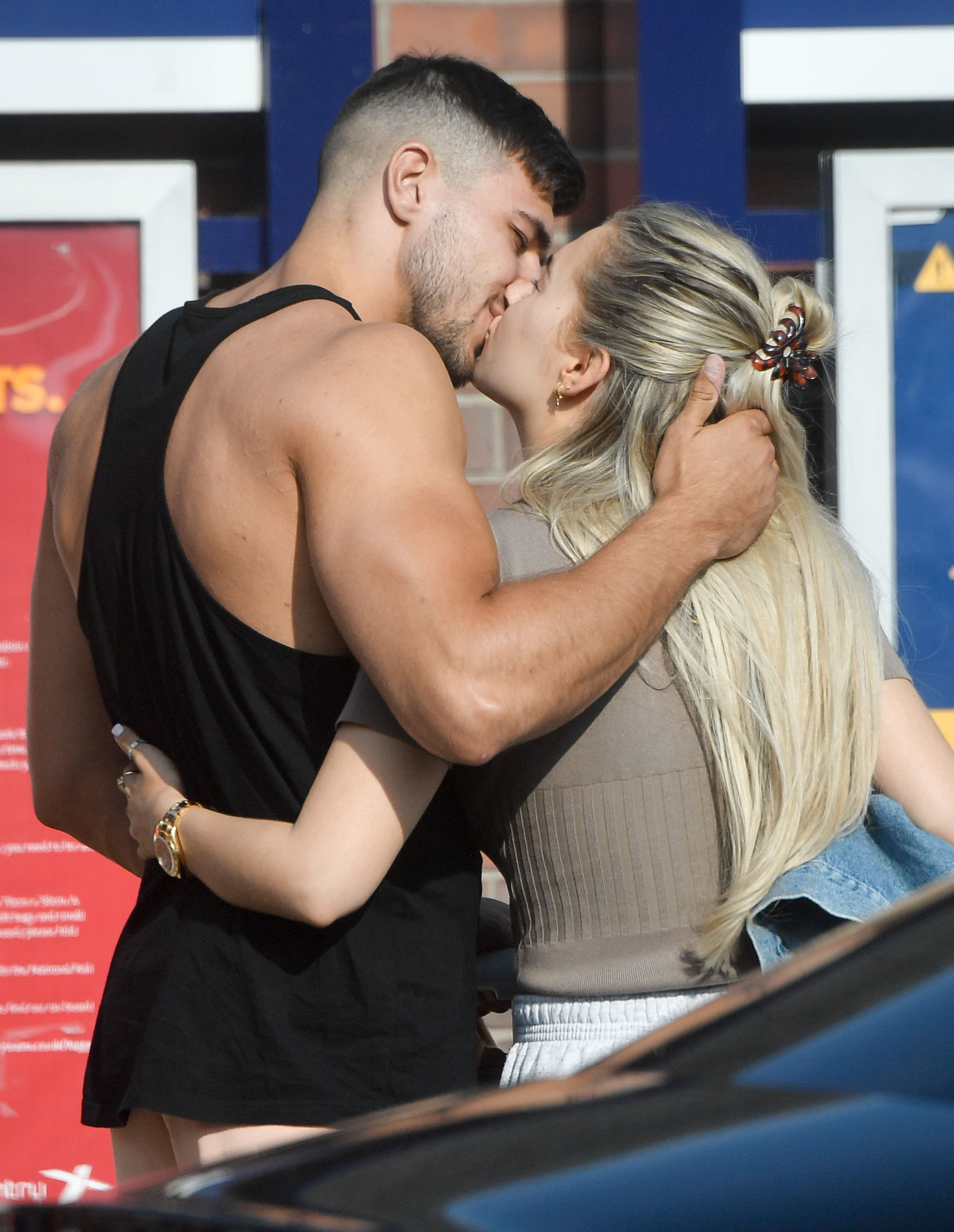 Tommy was seen helping Molly-Mae with her cases after driving her to catch a train.

Clad in a pair of small shorts and a black vest, he clambered out of the driver's seat and unloaded her heaving suitcase.

The pair, who are both 22, then put an arm around one another and bid each other goodbye with a lingering kiss.

She then disappeared into the station in Cheshire before he got back into the black Mercedes. 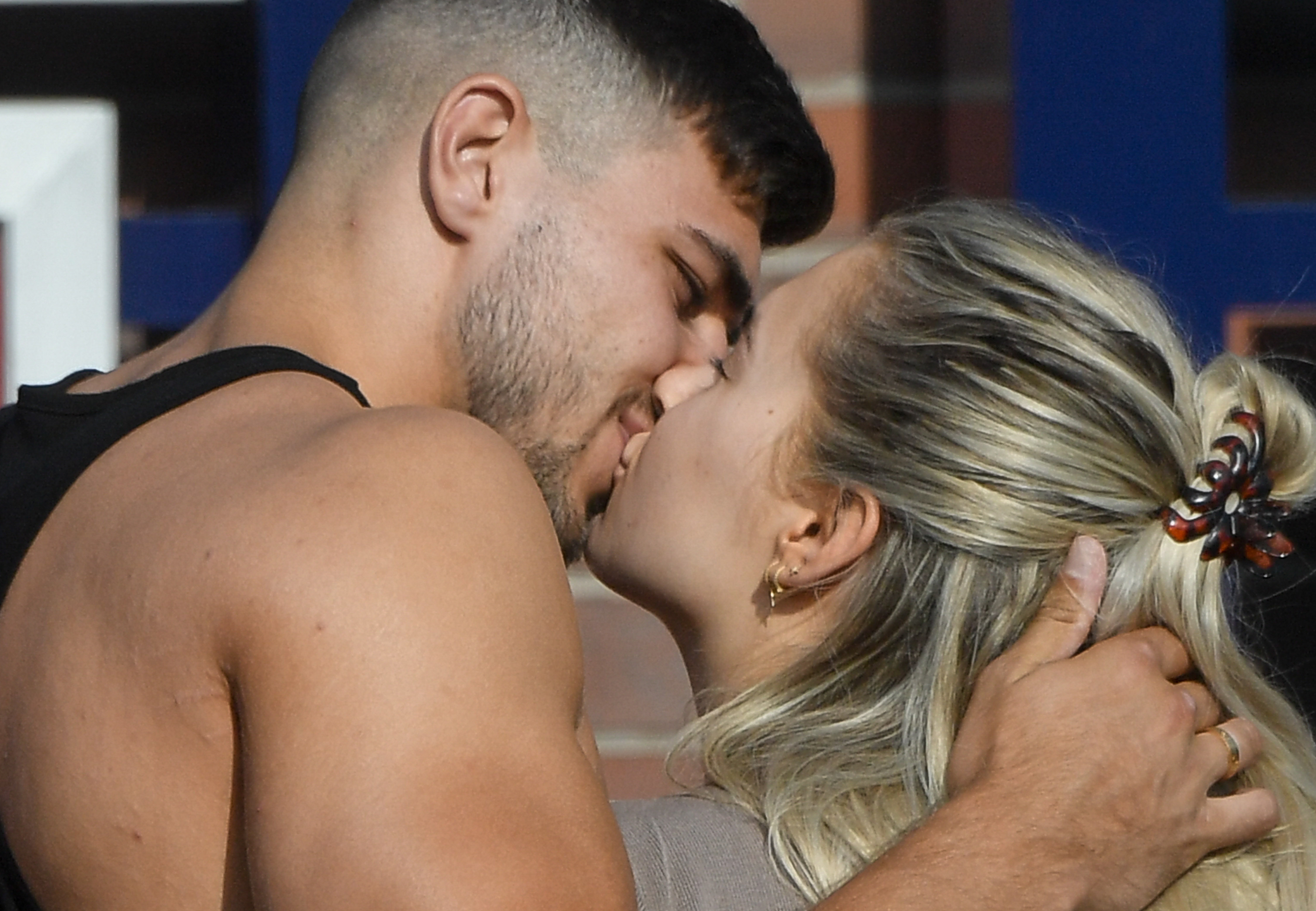 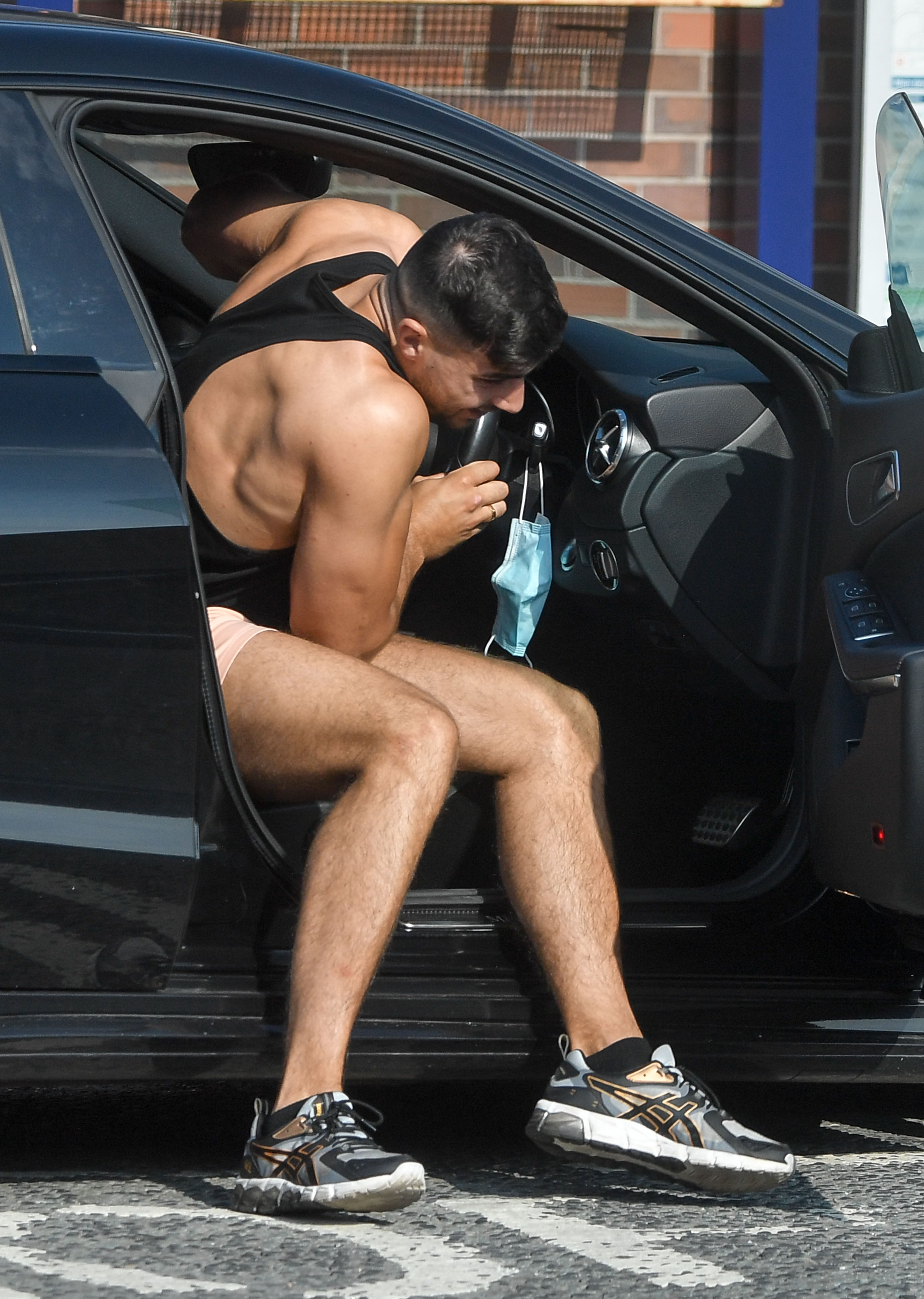 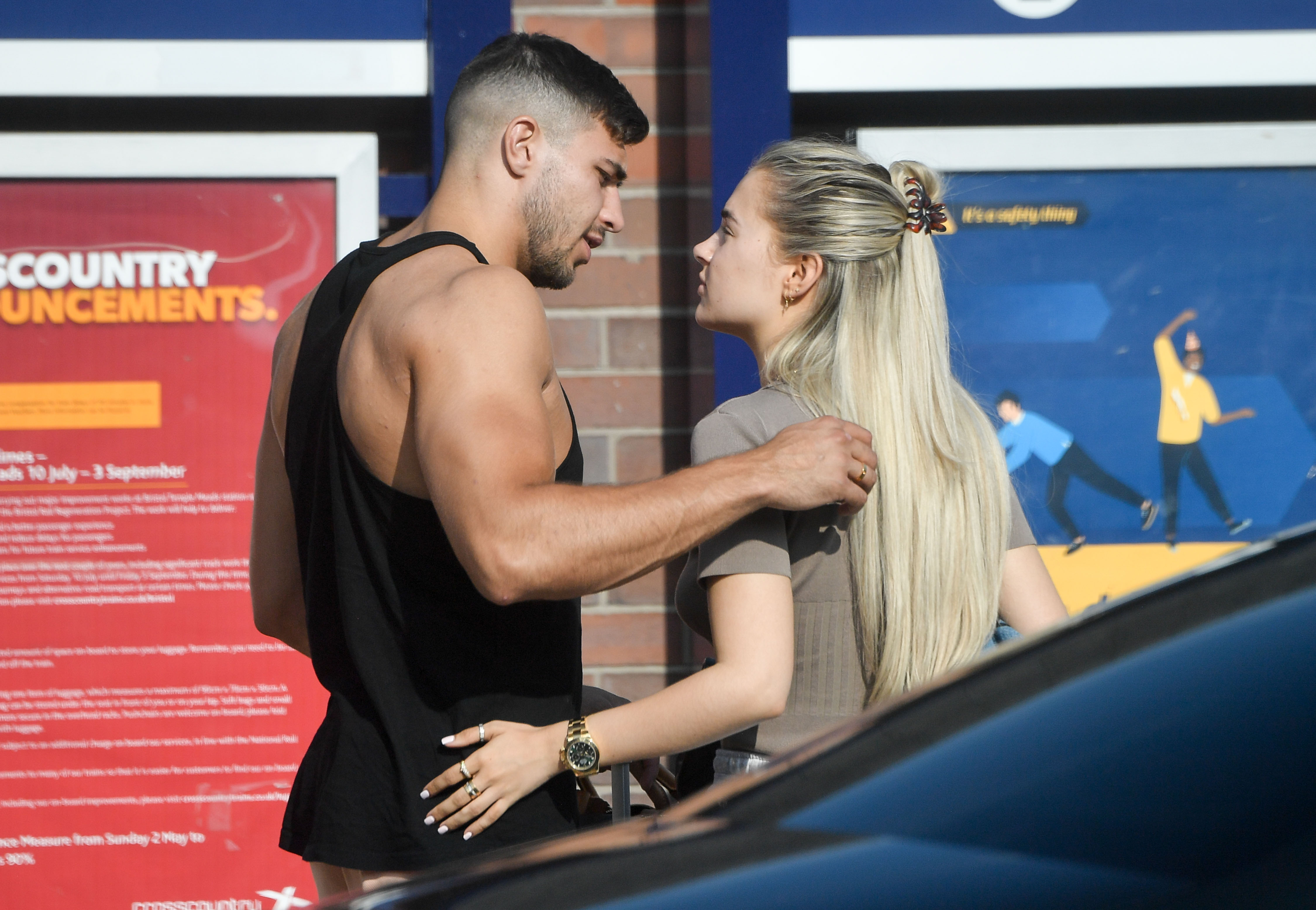 Molly-Mae and Tommy took part in the fifth series of Love Island in 2019 and have stayed together since their time in the villa.

They quickly moved in together in a luxury flat in Manchester and have become one of reality TV's power couples – as well as one of very few couples to have survived more than a year after Love Island.

This week Tommy revealed he is planning on proposing to his girlfriend "pretty soon" during an Instagram Q&A.

One fan asked: "When are you putting a ring on it?" alongside a series of wedding ring emojis. 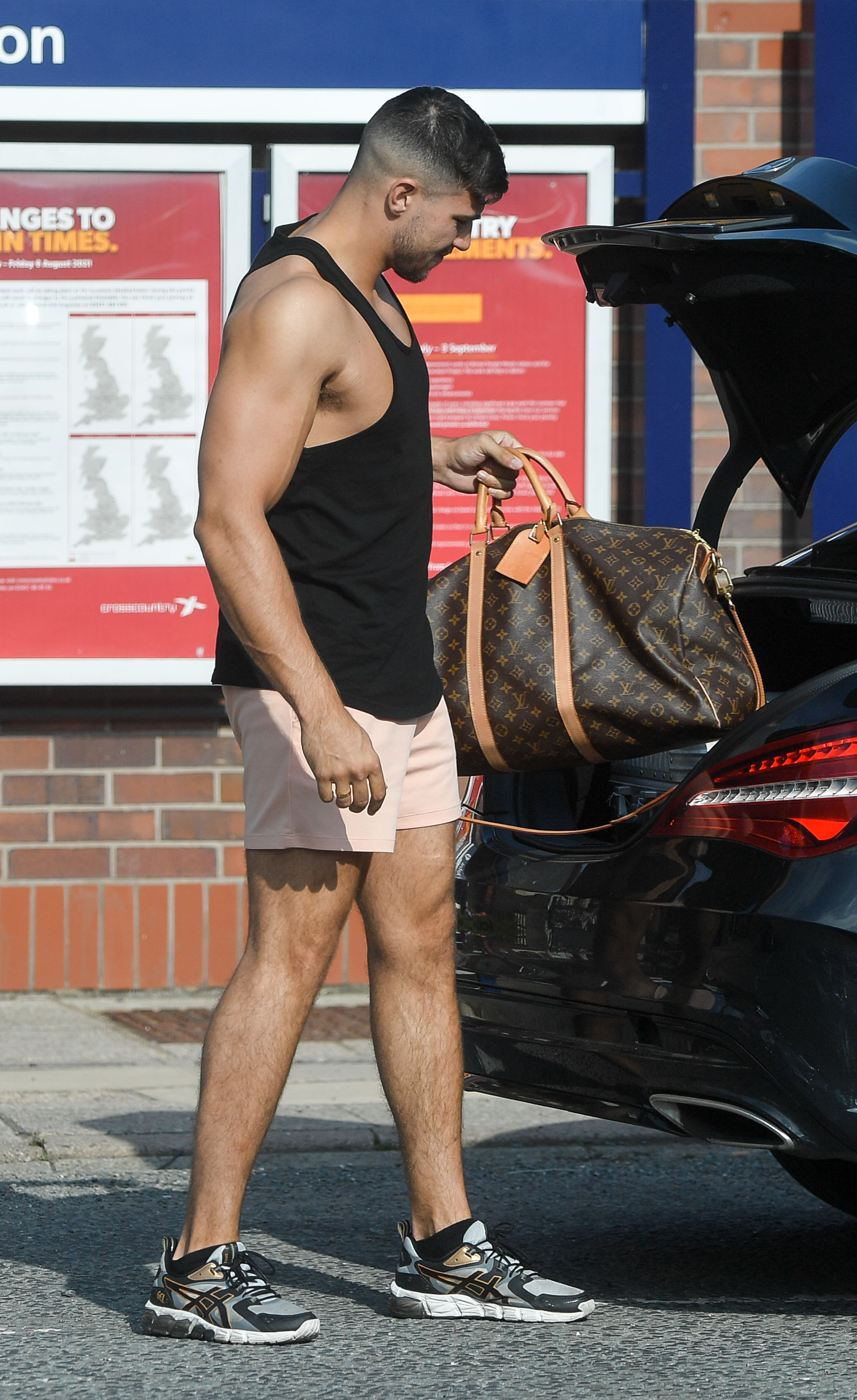 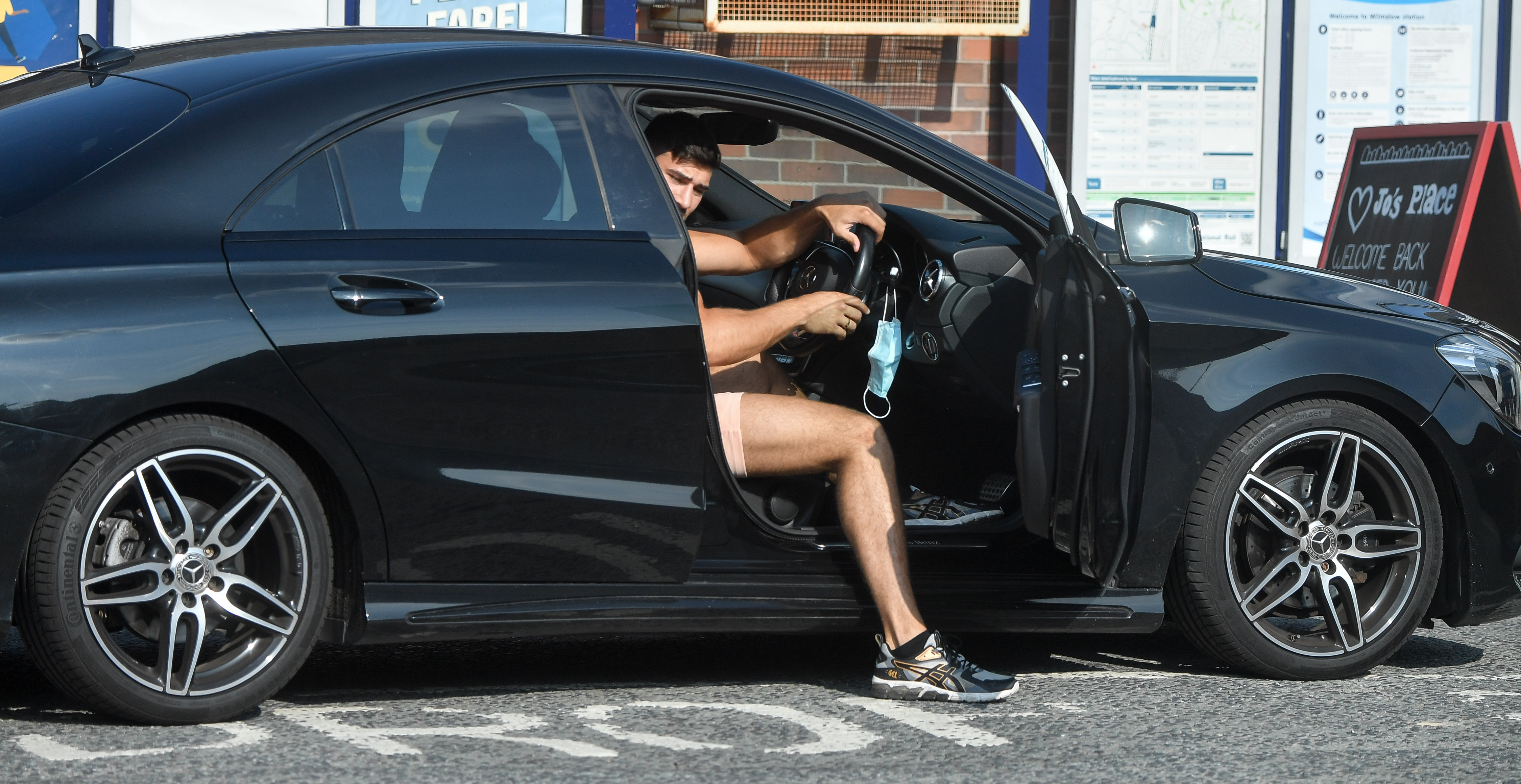 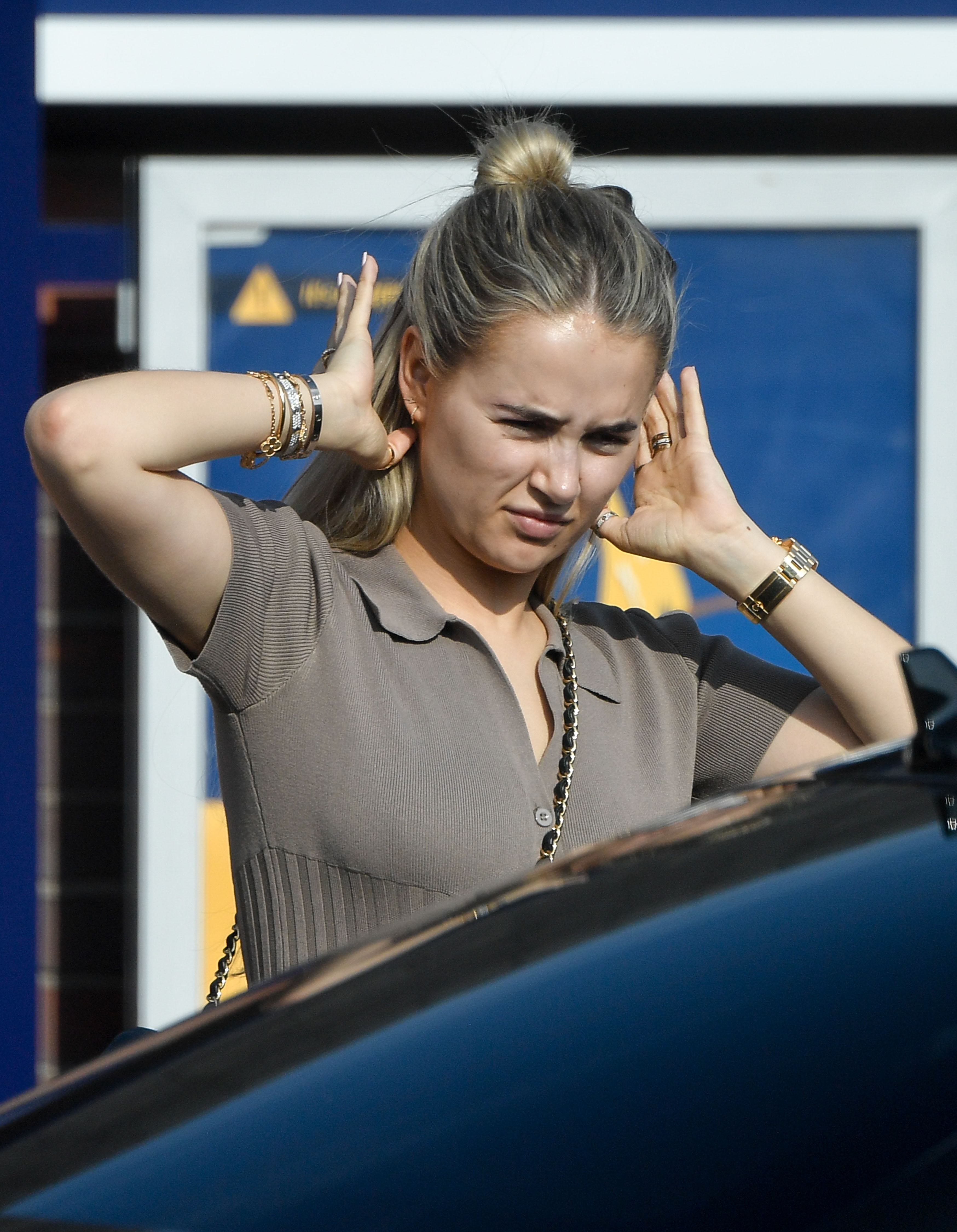 Smiling and looking flustered, Tommy replied that he would have to do it "pretty soon" considering "so many people are asking" about it.

She recently revealed he had got her a designed bracelet for her birthday – but it sounds like it could be a ring next.